What size? And what about 4K versus 8K? And what is the right screen size for your living room? With the TV boom season, here's a guide that will put you in order in the mess and the variety of models that will try to push

And what about 4K versus 8K?

And what is the right screen size for your living room?

With the TV boom season, here's a guide that will put you in order in the mess and the variety of models that will try to push you in stores

Just as there is the cucumber season and the cherry season, so there is the TV season - and the season is now.

In recent weeks, the major players in the Israeli TV market have announced their new models (LG, Samsung and Sony), and since the market is now flooded with new models, let's help you choose - because the selection is large and often confusing and full of concepts.

When it comes to choosing a TV today (smart, in fact, because it is rare to find TVs that are not), there are several key considerations: TV size and viewing distance, resolution, screen type and type of operating system / environmental system.

There are of course other considerations like the sound system, smart home support, compatibility for game consoles but we have chosen to focus on the considerations that are important for viewing.

About the rest maybe in the next guide.

The natural tendency of many is to buy a TV as large as possible, with TV importers reporting that the average size of TVs purchased only increases in recent years, but does your living room really need a 75-inch or 80-inch TV?

The natural tendency of many is to buy as much TV as possible (Photo: GettyImages)

When we talk about inches of TVs - we are actually talking about the diagonal length of the rectangle that is the screen, the larger this size, of course, the larger the screen.

But there is also a formula for calculating the optimal screen size for you, taking into account the viewing distance and size of your living room.

Other factors that affect are the resolution of the TV (see also the next section), and how it is assumed: for example, if you prefer to hang the TV on the wall instead of placing it on a bookcase or dresser it will add to the optimal viewing distance.

There is a whole science of calculations to reach the optimal screen size for your living room.

For example, the fact that today most TVs are 4K TVs where the pixels are smaller, means that you can sit closer from a lower resolution.

The Association of Television and Film Engineers (there is such a thing!) Recommends a viewing distance that is about 30 degrees from your field of vision for the best viewing experience (humans have a field of view of 200 degrees, including peripheral vision) - and 40 degrees for a more cinematic and immersive experience - it fits Especially for those who watch movies, but for example watching a football game from this angle will cause eye strain.

When we talk about inches of TVs - we are actually talking about the diagonal length of the rectangle that is the screen.

The calculation is based on simple geometry: the screen is the base of the triangle, while you are at its point of view, its top vertex, and from you the recommended angle towards it opens.

Here are some recommended viewing distances for common screen sizes, based on 30 degree viewing range:

Let's talk for a moment about resolution.

Resolution, or diagnosis or separation in Hebrew, is a measure that refers to the amount of pixels, the tiny points of light that make up the image.

The higher the resolution, the more pixels will be on the screen.

An important note about 4K which is the most common size of TVs today, they will often be shown as UHD or ultra-HD, which is a resolution close to 4K: 3,840 pixels by 2,160 - a negligible difference for us.

So what to take?

The recommended resolution in our opinion today is 4K.

True, 8K content is already coming in and there are also smartphones that shoot at this resolution, but they are still relatively few.

If you have a specific need for the higher (and more expensive) resolution or you want to be ready for the future, rather - go for 8K.

At the moment, until this resolution becomes the mainstream of broadcasts and content, it will be a few more years, and you will probably by then replace a TV, so for now it is not worth spending money on 8K.

When to go for Full HD?

If you buy a small screen as a second screen for a children's room / bedroom, and want to save a little, you can "compromise" on Full HD.

The recommended resolution in our opinion today is 4K.

The type of screen, or panel, has become the main game in the marketing messages of the manufacturers, but it is important for us to emphasize: it is mainly a marketing game.

By and large, the TVs you will find on the market today belong to one of two main technologies: LED and OLED, with the O in OLED meaning - "organic".

LED is the same technology you know from your computer screens, just bigger.

The difference between OLED and LED is that LED needs a backlight source while in OLED the pixels themselves contain a phosphorescent material that allows them to illuminate themselves.

LED is the cheaper technology to manufacture, and OLED screens will often excel in deeper colors and natural, deeper blacks, though LED has some sharp advantage.

Most manufacturers try to add peacock feathers to LED technology, which on the face of it is inferior, so you will come across names like QLED, NanoCell or Full Array LED.

Despite the exploding names, it's still LED.

Now, that does not mean that LED TVs are not good!

Because they have a stronger luminous intensity, LED TVs will be more suitable for particularly bright living rooms, and are good for different uses.

However, for those who want a cinematic experience or whose main use of their TV is to watch movies or series of a cinematic nature in their photography (Game of Thrones or A Slave Story for example), we definitely recommend investing in an OLED screen.

OLED also seems to have upgrades and manufacturing enhancements, so you will come across names like QD-OLED or Neo OLED.

In the end, it's still, OLED - maybe a little brighter, maybe with a longer lifespan, but the technology is basically the same.

And finally, the last consideration we will dig into for you is the operating system.

While manufacturers like Sony or Philips go for GoogleTV, the Google TV operating system based on Android, Samsung and LG clings to proprietary operating systems like WebOS (no connection to the rare Hackerman!) At LG, and Tizen at Samsung.

The advantage of Google TV, as it is based on Android, is a relatively high level of updates, and you can easily find applications from Israeli content providers such as Cellcom or Yes.

In addition, Google TV presents a successful cross-management interface, which will collect content from all the streaming services you enter into it.

For example, if you want to watch an action movie or drama, Google TV will collect action movies and dramas from Netflix, Amazon, Apple and any other service you connect to as part of it.

The hub interface, or home screen is a cardinal matter and each system has its own interface logic, we also liked the Tizen interface, but the WebOS less, which somehow always feels a bit outdated and out of date enough. 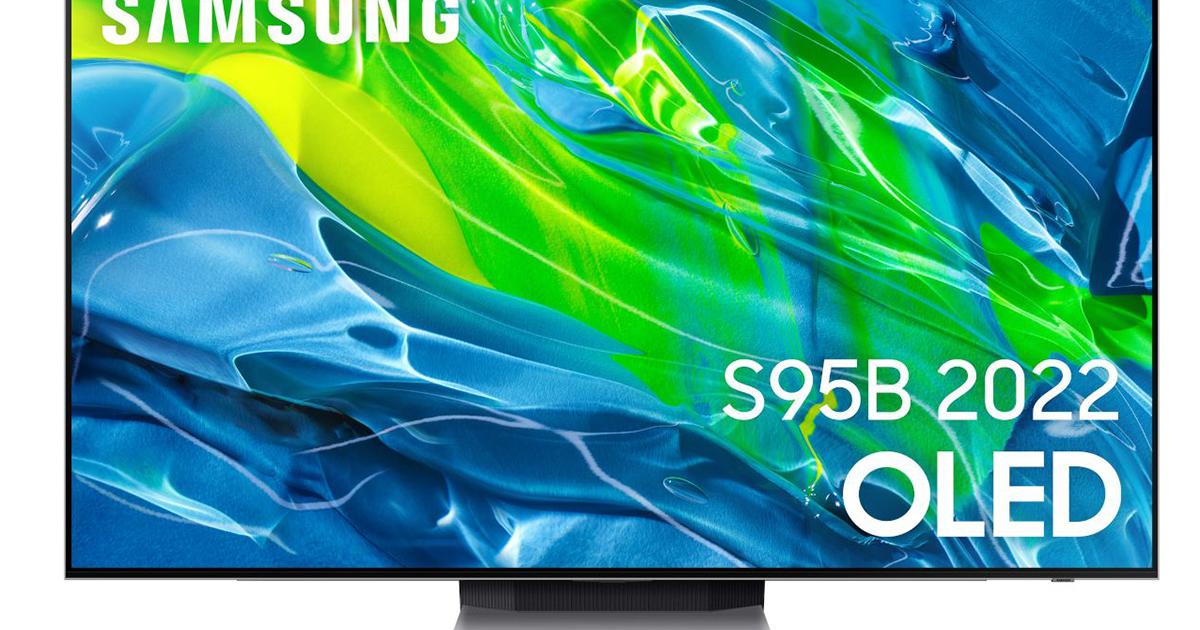 Samsung TV: save 300 euros on this new OLED TV with this tip 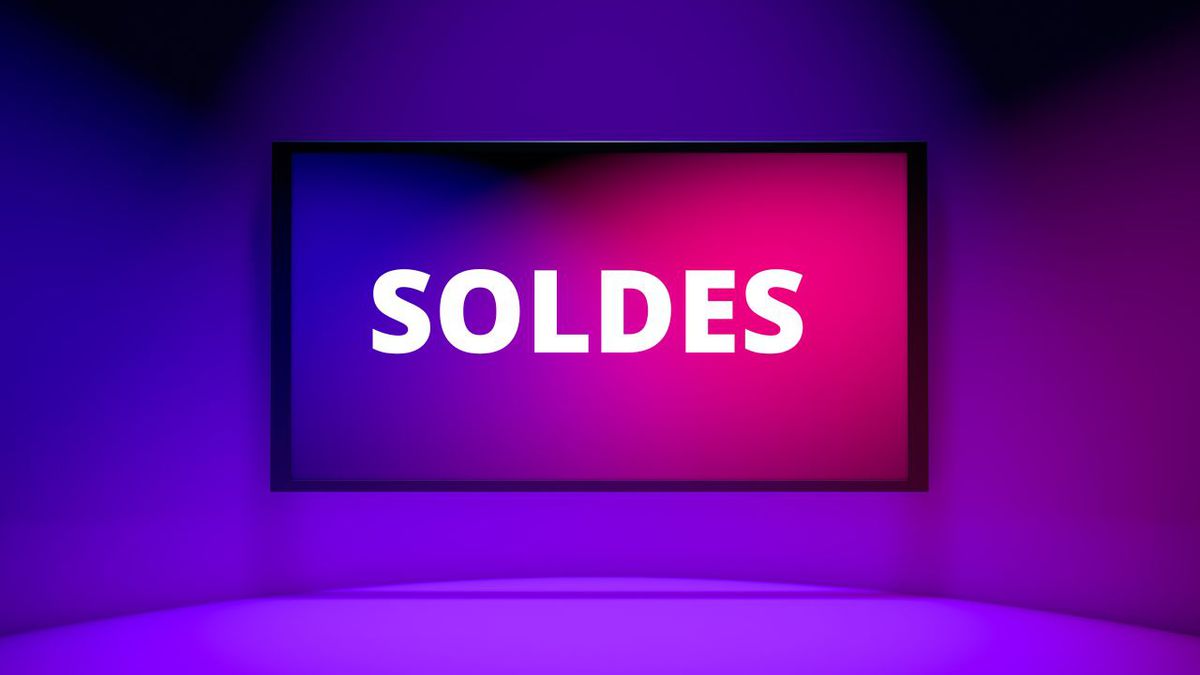 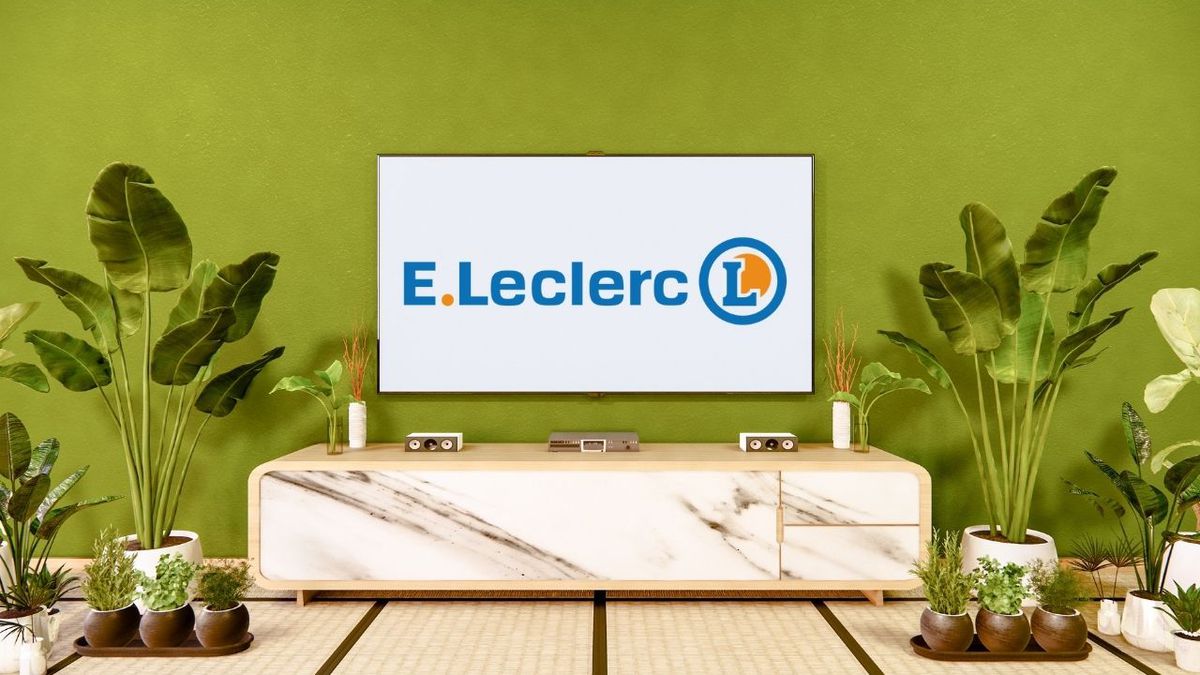 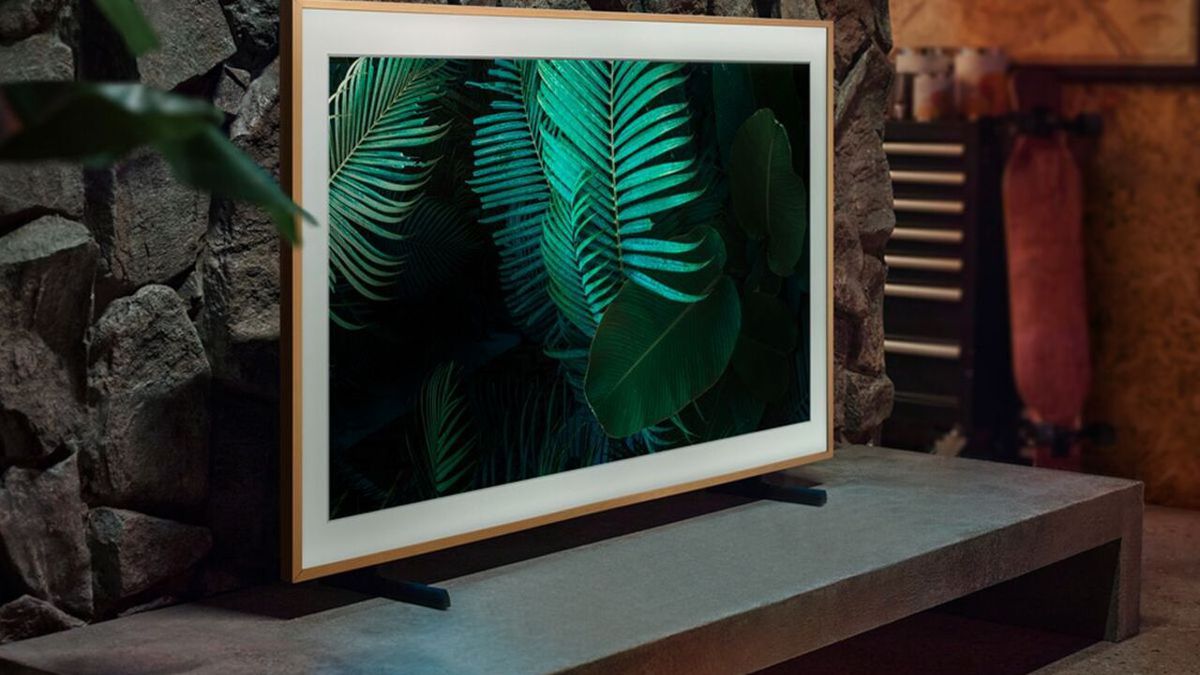 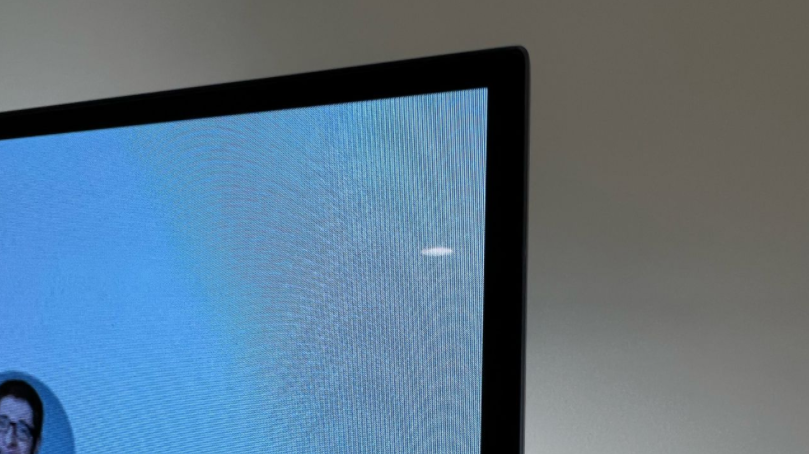