Technoblade: Well-known "Minecraft" YouTuber dies at the age of 23

With Technoblade, the global »Minecraft« community has lost one of their most well-known voices. "If you see this, I'm dead," he says in his final greeting to millions of fans around the world.

YouTuber Technoblade: The recording is from the video in which his father addresses his community

Technoblade is dead. The US YouTuber, best known for videos and streams for the game "Minecraft", died of cancer at the age of 23.

That's according to a video uploaded to YouTube on Friday showing Technoblade's father.

In less than 24 hours, the clip, titled "so long nerds," was clicked more than 17 million times.

Although he refrained from showing his face in his videos, Technoblade is one of the most famous "Minecraft" video makers in the world.

Even during his lifetime, his videos often reached tens of millions.

"Minecraft" fans from all over the world will remember him and his voice.

In what is presumably the last clip on his channel, Technoblade only speaks indirectly.

His father reads a message that the YouTuber is said to have written a few hours before his death.

"Hello everyone, this is Technoblade," it says.

"If you see this, I'm dead. So let's sit down and chat one last time."

His real name is Alex, says Technoblade in the video.

"One of my siblings once called me 'Dave' in a deleted video from 2016.

It was one of our most successful pranks." He said he was able to fool "thousands of creepy online guys" - users "trying to get overly personal by saying, 'Oh, hey, Dave!

In August 2021 he made his illness public

Technoblade would like to thank its viewers for their years of support.

"If I had 100 lives again, I would choose to be Technoblade all over again," he says, "because those were the happiest years of my life."

At that time, the American started his channel on YouTube, which today has around eleven million subscribers.

In August 2021, Technoblade himself made it public that he had been diagnosed with cancer.

Little is known about the YouTuber's private life.

"He was the most fantastic child you could wish for," says his father shortly before the end of the clip.

"I miss Technoblade." Then he addresses his son's fans directly again: "Thank you all, for everything.

You meant a lot to him."

It said the past year had been a very tough one for the video maker as he battled stage four cancer.

At the same time he did a lot to keep his true identity secret.

Viewers are therefore asked to continue to respect his wishes to protect his privacy and the privacy of his family. 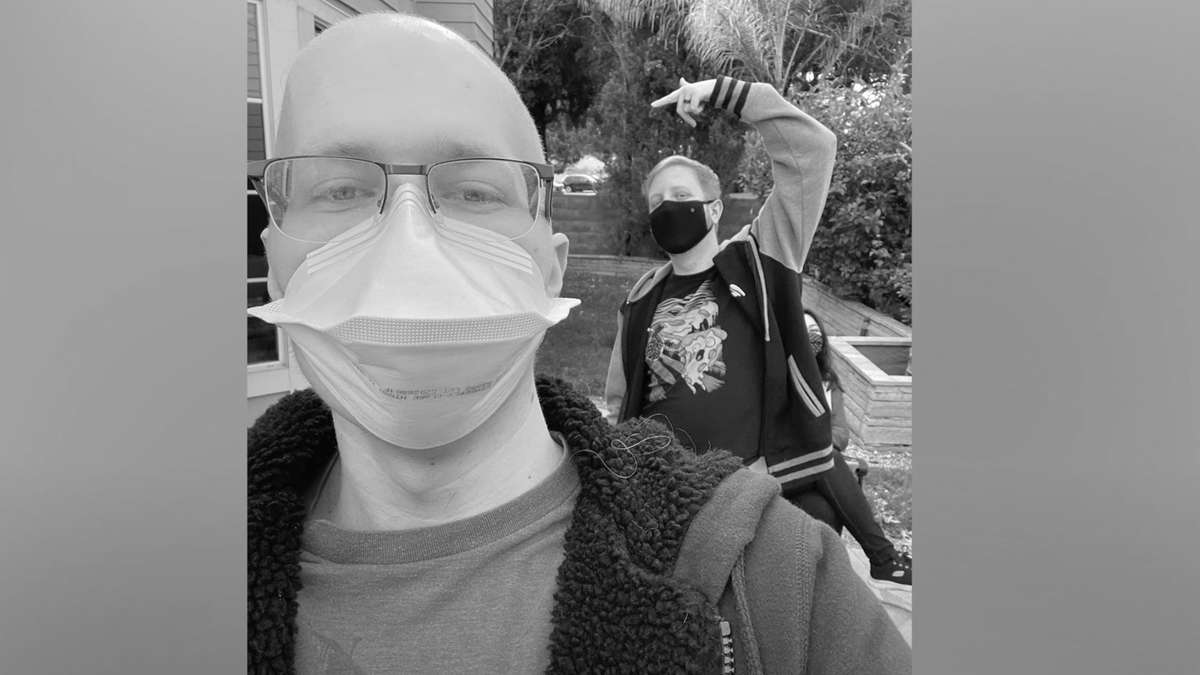 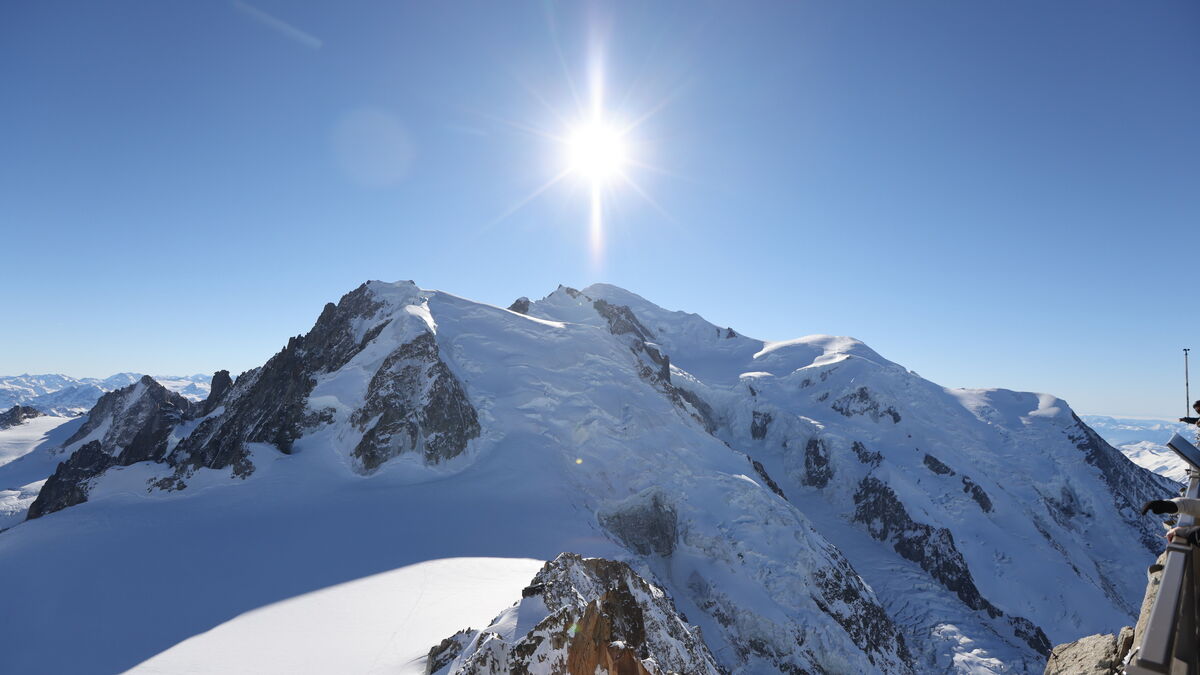