High-priced SUV bikes: why monstrous e-bikes are suddenly in such high demand

Many e-bikes look bulky and often cost 5000 euros and more. Anne Kliem from Stiftung Warentest explains why manufacturers can demand such prices. It also warns against mediocre components. 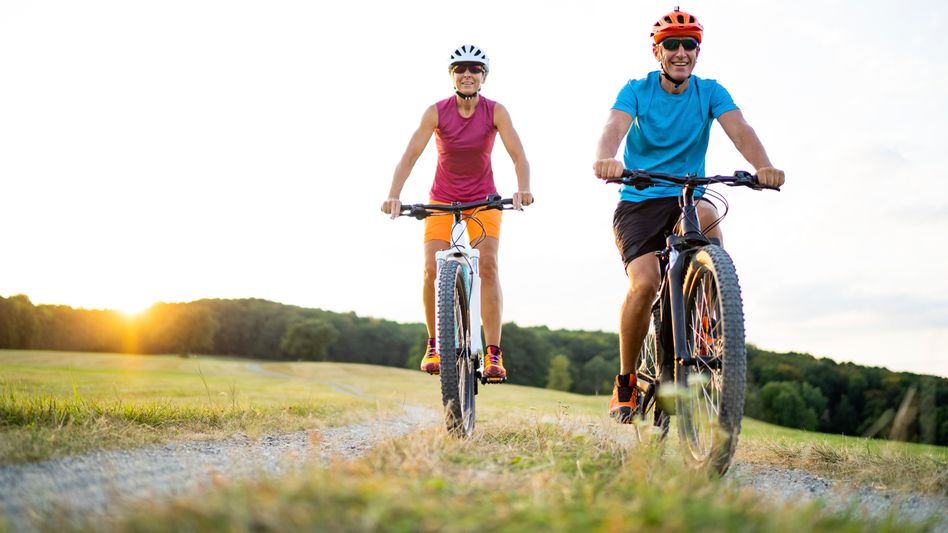 Ms. Kliem, is this impression misleading, or are e-bikes actually getting bigger and beefier?

There is the special product segment of SUV e-bikes, and that applies particularly to them.

But the observation is correct in general.

The beefy impression comes from the fact that the batteries are almost always built into the frame, in a thick down tube.

With SUV bikes or crossover bikes it is even more extreme because of the wide and coarsely profiled tyres.

Why are these monstrous bikes so popular?

Is it the same trend as with cars, where SUVs are also among the most popular models?

We have the impression that it has something to do with the price.

E-bikes are very expensive, and with that the demands are increasing: If I can afford such an expensive bike, then I don't just want to ride it in the city, but also across the country and off-road.

The SUV bikes fill this gap.

They blur the previous boundaries between mountain, trekking and city bikes.

Nevertheless, there are of course still the classic different models.

E-bikes are becoming more and more expensive. The models you tested cost between 3,300 euros and 5,350 euros.

The question is actually difficult to answer.

One factor is definitely the complex technology that is now built into these bikes.

Added to this is the very high demand with simultaneous delivery problems.

Most of the components are manufactured in Southeast Asia, where the factories have recently been shut down time and again.

All of this makes the products more expensive, of course.

But apparently the manufacturers can also call up these prices.

The bikes were all rated good or satisfactory, there were no total failures.

We hardly found any weaknesses in the driving characteristics.

It was noticeable, however, that despite the high price, some very mediocre components were installed.

A weak headlight with only 20 lux illuminance, slippery pedals or a battery that takes eight hours to charge.

We no longer find that acceptable today.

Only one bike had problems while riding, the Kalthoff Entice 5.B.

That drove unstable with a lot of luggage.

What criteria did you use to test?

The driving characteristics were most important to us, and we also evaluated the drive, i.e. how good the motor support is.

For example, how the battery is charged, the user-friendliness of the display, and of course safety and durability also played a role.

Who was the test winner?

An agile and versatile bike that rides very well, even with luggage.

A bike from Specialized, the Turbo Tero 4.0, is also far ahead.

What does sporty mean?

It's all about the seating position.

When I sit bent forward with a wide arm position, I automatically have the feeling that I am doing something sporty.

With one bike, the Flyer Goroc2 2.10, the acceleration is very massive.

That was too intense even for our experienced testers.

Many people go on longer tours with their e-bikes.

What about baggage allowance?

Many models in the test allow 20 kilograms and more on the luggage rack.

With our test winner from KTM, however, only ten kilos of payload are possible.

I've just come back from a cycling holiday.

My luggage was significantly heavier than ten kilos.

If I want to buy an e-bike, how do I find the model that suits me best?

First of all, you should think about what you actually want to do with your bike and where you are going.

Do you need the bike for short distances in everyday life, do you like to ride long tours or off-road?

And then you should definitely try out several models at the specialist retailer, with different drives and different weights.

How can one imagine your test?

For several weeks they did nothing but ride each bike.

For these tests, we always choose areas where every terrain and gradient can be found, in this case we were in hilly Styria.

For the testers it's uphill, downhill, through the forest, onto the street, on different surfaces.

Each bike is ridden several hundred kilometers and everything is accurately recorded so that the results are practical and comparable.

Can you ride SUV e-bikes without motor support?

These bikes are very heavy, weighing between 26 and 29 kilograms.

In order to get uphill without a motor, even our fit testers had to push.

High-priced SUV bikes: why monstrous e-bikes are suddenly in such high demand 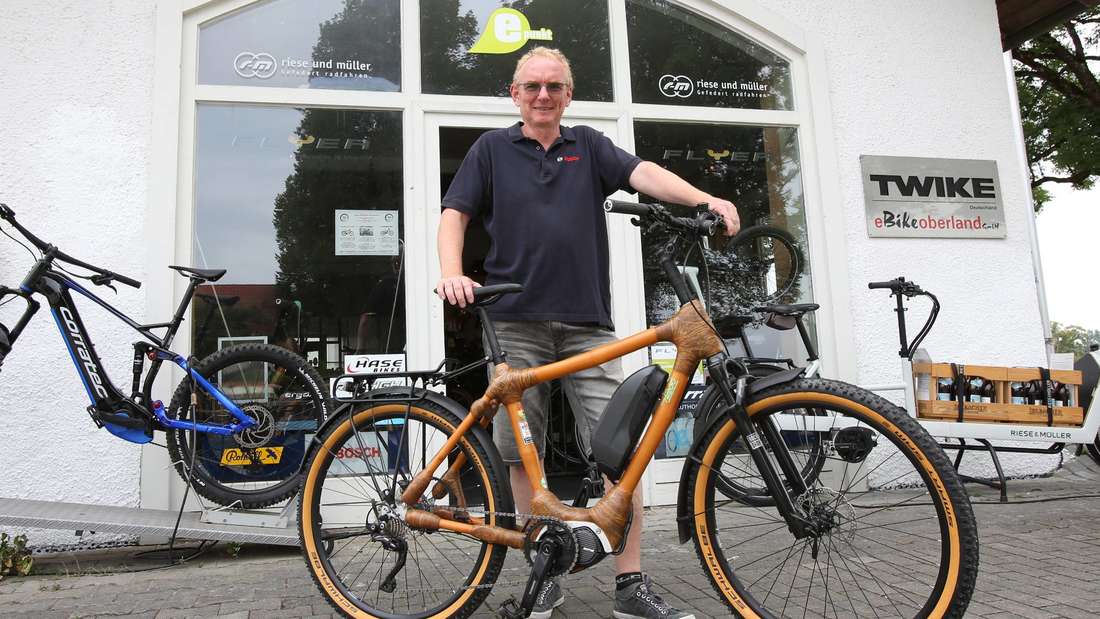 Waiting for the two-wheeler: Delivery bottlenecks for bicycles

ADAC compares bicycle carrier systems - and has a clear recommendation 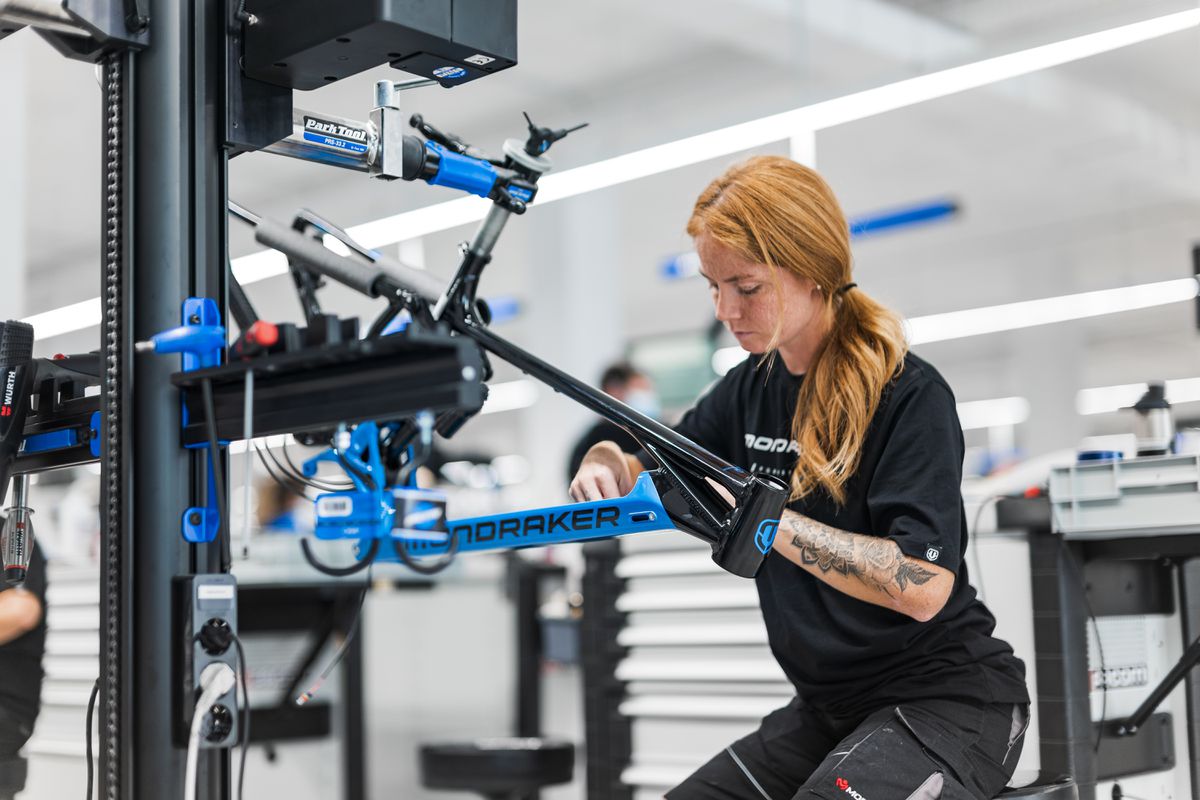 The metamorphosis of the bicycle in Spain: changes in a sector that breaks sales records again 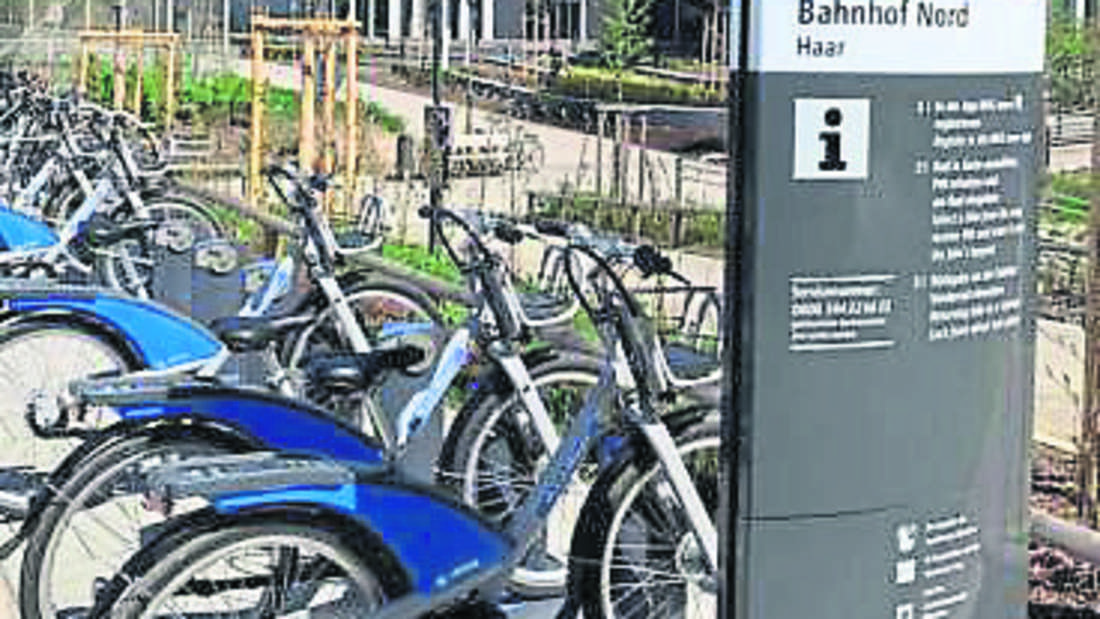 "The highest number of thefts in Tel Aviv": This is how you will protect your electric bicycle | Israel Today Get started with a rental e-bike: there is now a rental in Jachenau too 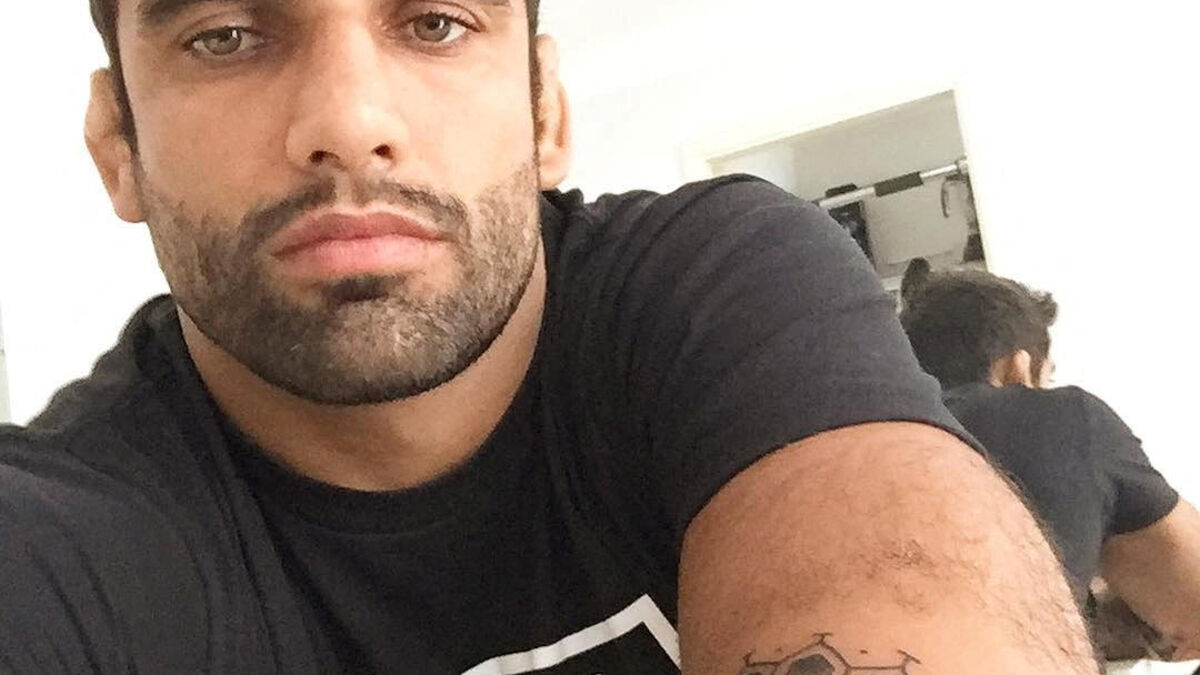