"He pinned me to it, the hand slid into the toss": Evidence of harassment by Yoram Levinstein - Walla! culture

An investigation here News has revealed testimonies from Levinstein's students in recent years, who claim to have experienced sexual harassment and obscene offers on his part. Students claim humiliation and abuse

"He pinned me to it, the hand slid into the tusk": evidence of harassment by Yoram Levinstein

An investigation here News has revealed testimonies from Levinstein's students in recent years, who claim to have experienced sexual harassment and obscene offers on his part.

Students claim humiliation and abuse in front of the entire class.

A complaint was filed with the police.

Former student: "He said 'when you have sex, think of me'".

Have borders been crossed in the prestigious institution?

According to evidence revealed tonight (Monday) in an investigation by Michal Rabinovich in the evening news here 11, a picture emerges of alleged sexual harassment, obscene offers and even hugs and inappropriate contact by Yoram Levinstein, the principal and founder of the esteemed acting school.

His students in recent years have also claimed in the investigation that he suffered humiliation, screaming and the use of blatant sexual images during classes and rehearsals.

The acting studio founded by Yoram Levinstein is considered one of the most esteemed and recognized institutions in the field of game learning in Israel.

Among the names he passed at the acting school he founded: Efrat Reitan, Asi Levy, Aki Avni and Ayelet Zorer.

But an investigation by Here 11 shows that a complaint was filed against Levinstein less than a year ago with the police for sexual harassment.

One of his former students said in the interrogation: "He told me 'when you have sex, think of me'".

Another recounted: "I went into school full of motivation, I got a rag out of there. I'm in treatment just because of what he did to me. I'm with constant anxieties. You don't have to be raped to get to that. I was mentally raped."

Uri Rashtik, former CEO of Shaham, said that he received testimony from a former student in Yoram's studio in which he revealed that he had been harassed by the revered teacher.

"Every morning he would see me he would hug me and hold me close to him. A hug from the waist, down. Sometimes the hand would slide to the toss. Every time he would find me in the hallway he would tell me he missed me and that he was waiting for the end of the year that we could fulfill our desires. He told me 'I know you think of me at night too.' He grabbed my hand and said 'sit' and then he said 'I'm in love with you.' I found out he said the same text to someone else. "I fantasize about him. I never told him I was not interested because if I said that I was afraid I would fly out of school. That's what went through my mind."

Another student said he filed a complaint with the police three months ago against Yoram Levinstein.

"I said I would complain to the police so that other people would not be harmed as I was harmed."

"This story fell on me like a thunderbolt on a clear day. I could not think of anyone who could or could justify saying such things. If the accusation is a hug, then definitely we hug, love and support students in every way. These are not hugs with a sexual connotation God forbid. The descriptions The quotes here are unfounded, my room is never locked, and the quotes attributed to me in the article are false.

"I would never allow a conversation with a student to move to such inappropriate stripes. And the case of Chen Barel's memory of blessing is completely contrary to what you claimed. My birthday and I donated my backyard to the cause. There were teachers, donors from the association, and board members, along with graduates and third-year students only. The unfortunate incident was investigated by the police and the case was closed. That he did not fall into my words and shed light on the circumstances that led to the flooding of these allegations. "

"He pinned me to it, the hand slid into the toss": Evidence of harassment by Yoram Levinstein - Walla! culture 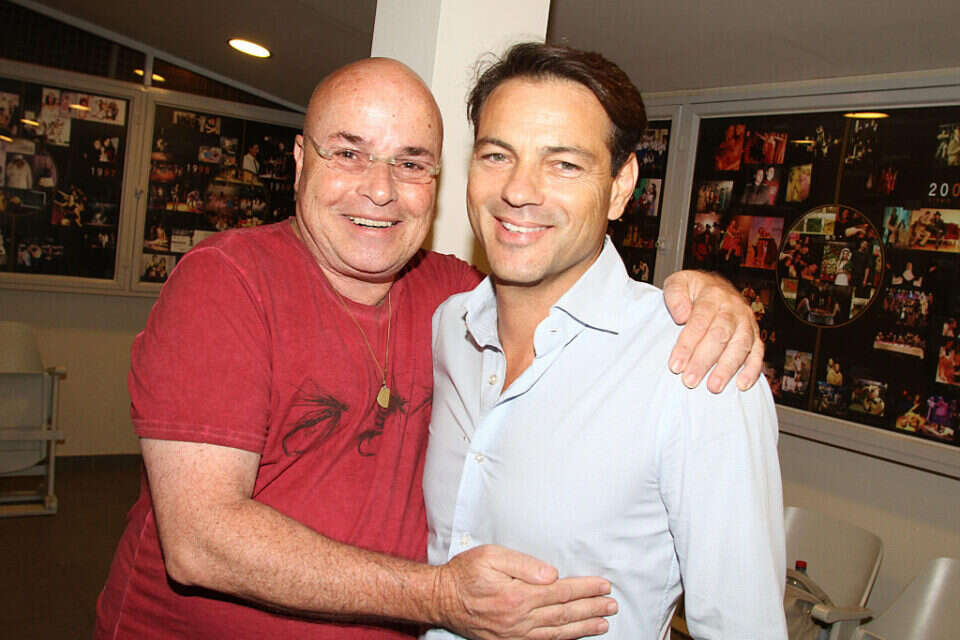 In light of the evidence that he sexually harassed: Chef Erez Komrovsky retires from "Chef Games" - Walla! culture

Head to the actors: Yoram Levinstein celebrates 35 years of teaching and joins the cast of "Palmach" | Israel today 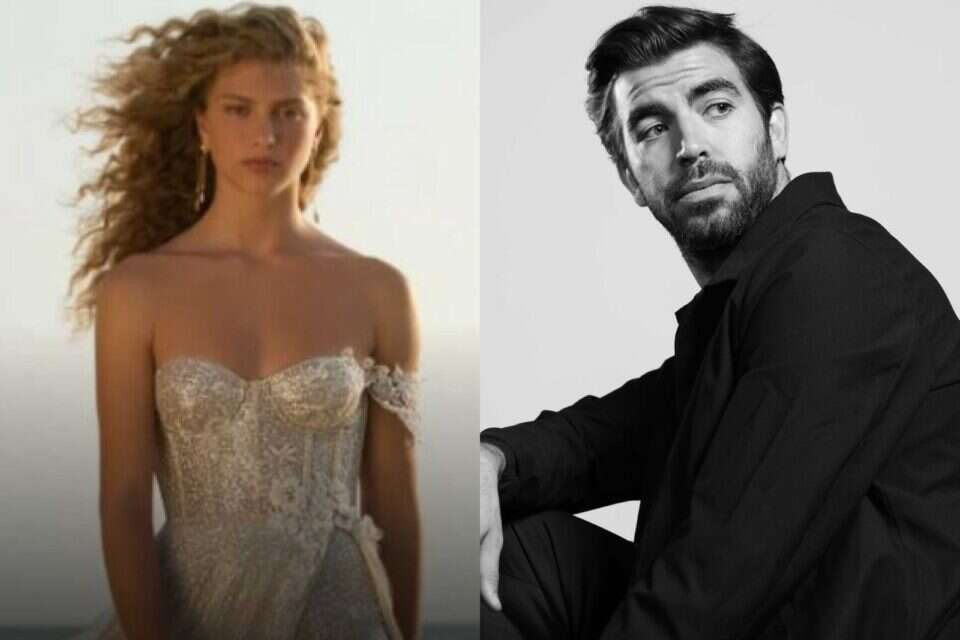 A new couple in the swamp: Dorit Ravlis and out "The Race for a Million" together | Israel today