United States: gunshots during a parade north of Chicago, at least 5 dead and 16 injured

The shots reportedly rang out in the morning in Highland Park, a small town on the outskirts of Chicago. 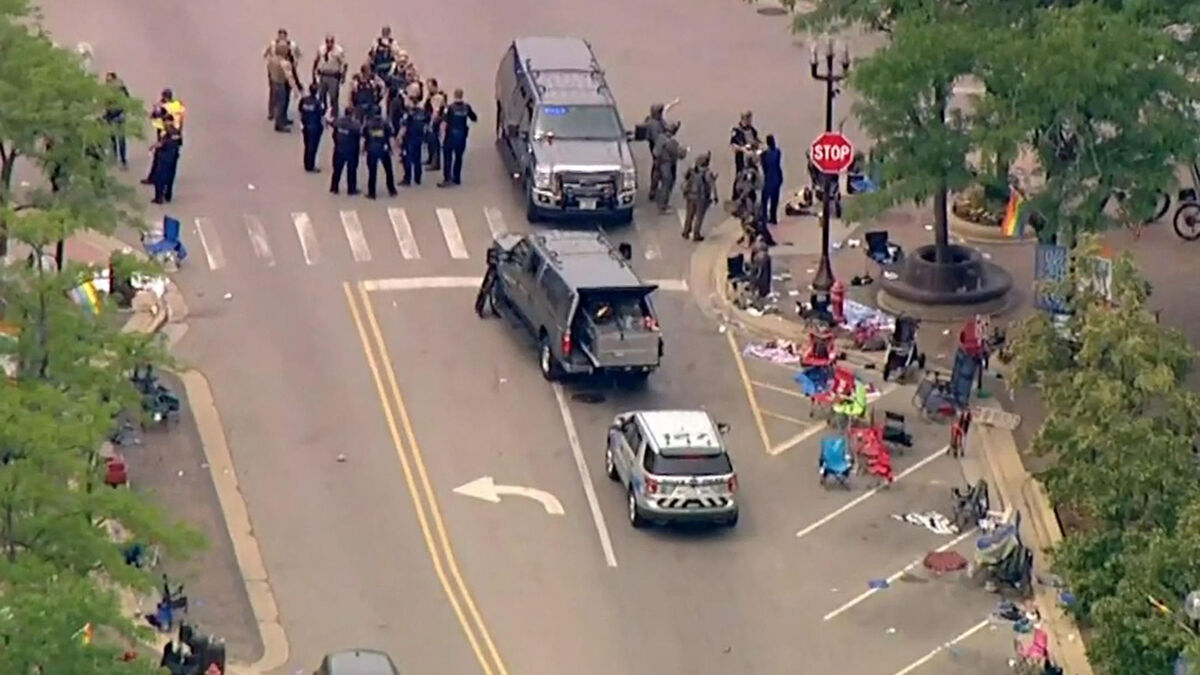 Gunfire erupted Monday in the town of Highland Park, located in Lake County, north of Chicago.

According to local media, at least 5 people were killed and 16 others were injured in these gunfire, while a parade was organized for the American Independence Day.

We are assisting Highland Park Police with a shooting in the area of ​​the Independence Day parade route.

STAY OUT OF THE AREA - allow law-enforcement and first responders to do their work.

If several people would have been affected by the shots, no precise assessment has been given for the moment.

Brad Schneider, who represents the state of Illinois in the lower house of Congress, was in this wealthy town on the shores of Lake Michigan when the shots rang out.

"My campaign team and I had just met for the start of the parade when the shooting started," he tweeted after taking cover.

According to NBC5 Chicago, the shootings occurred around 10 a.m. local time, and the shooter is still wanted by police. 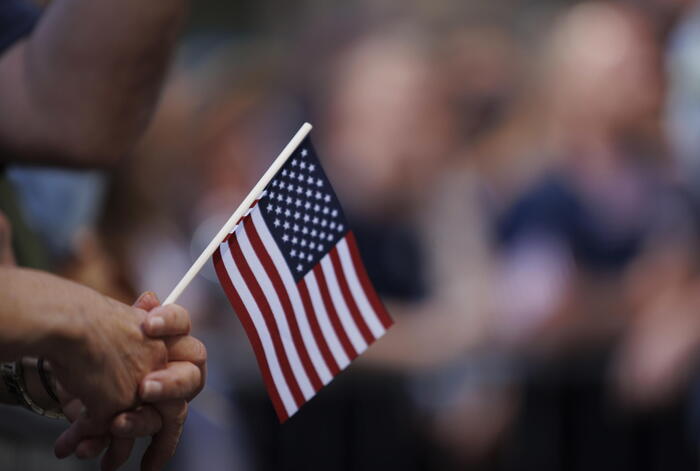 Shooting in Chicago at the 4th of July parade, 5 dead 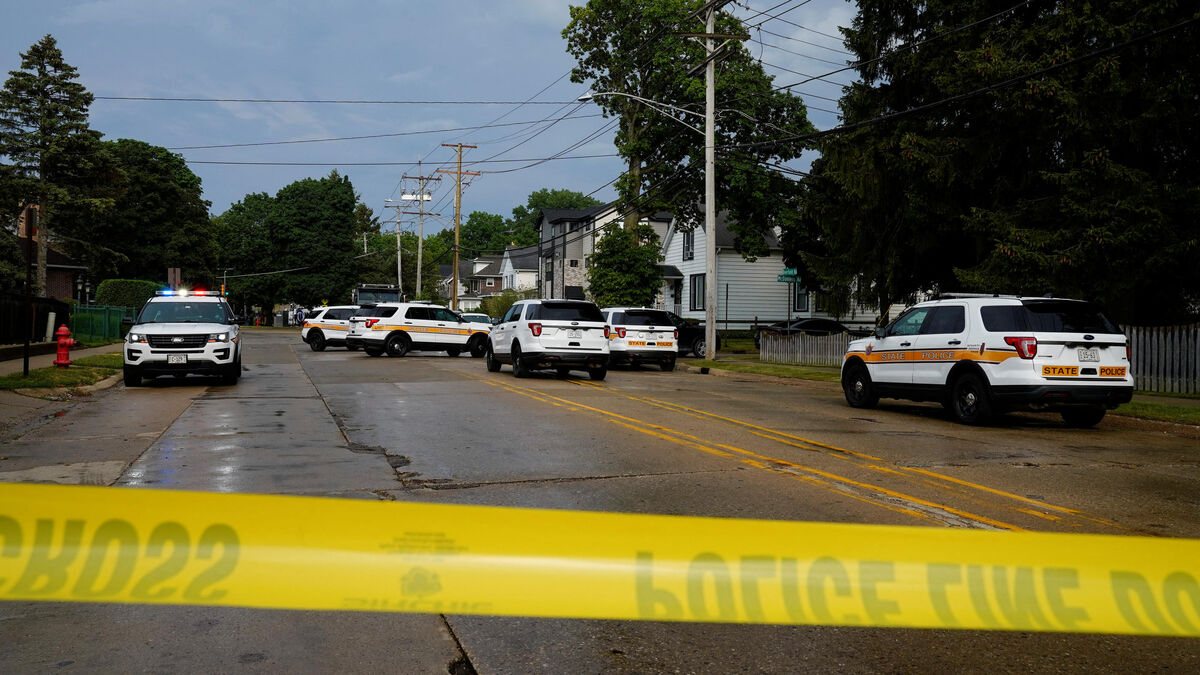 Shooting in the United States: a suspect arrested after at least 6 dead during a July 4th parade 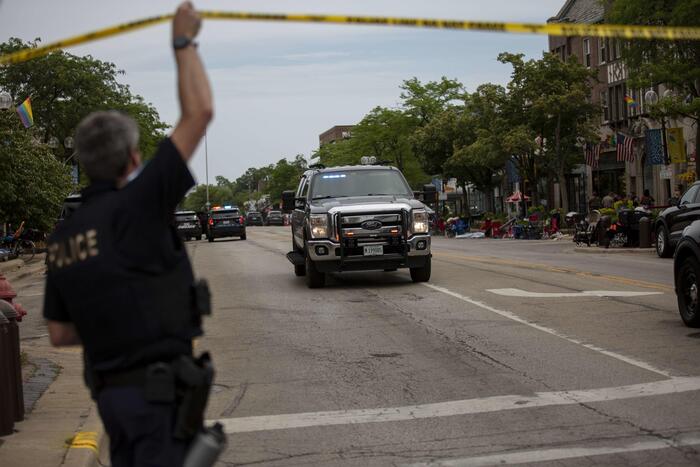 Shooting in Chicago at the 4th of July parade, 6 dead 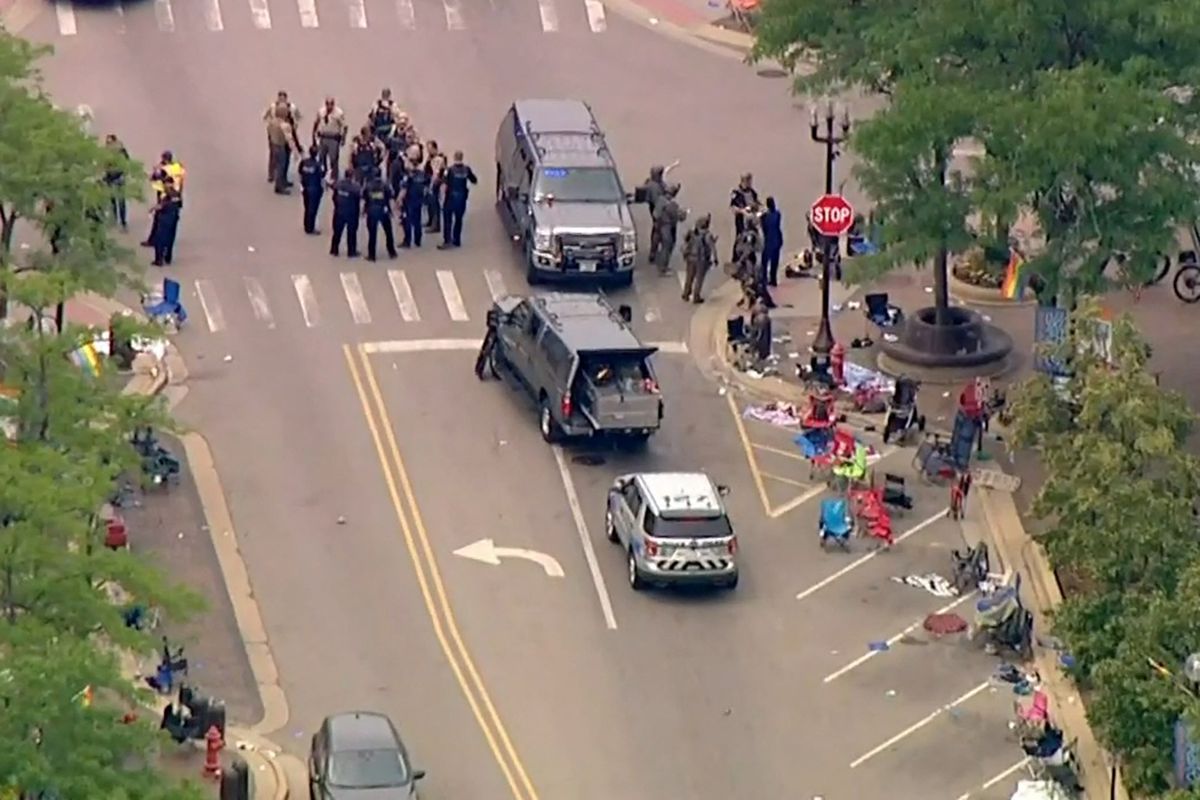 "There are no words to describe the grief": The synagogue mourns Jackie, the victim of the shooting in Chicago - Walla! news 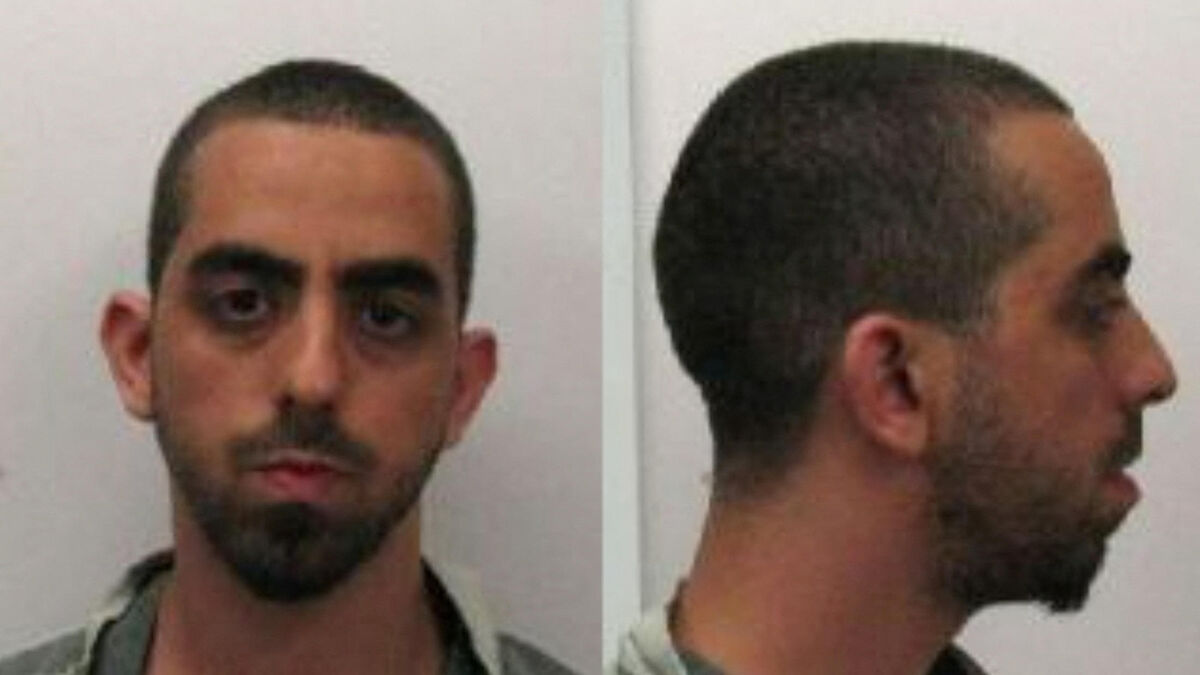 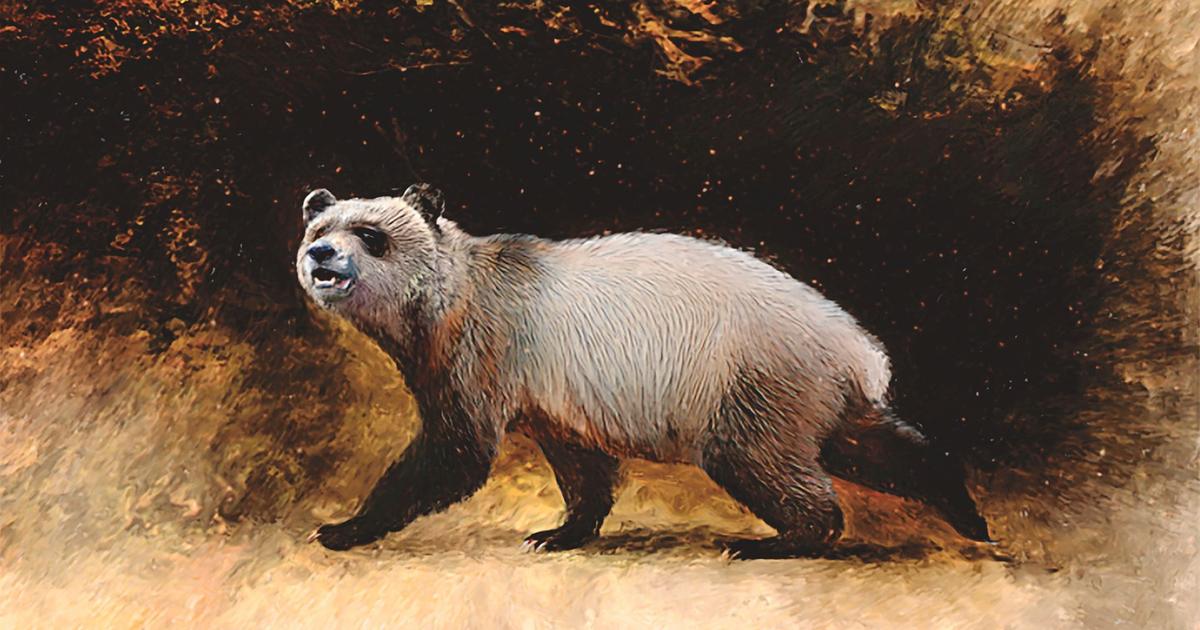