In the video by "Jung &amp; Naiv", the ambassador revealed his admiration for the Ukrainian nationalist and anti-Semite Stepan Bandera. TikTok's explanation for the temporary suspension is flimsy. 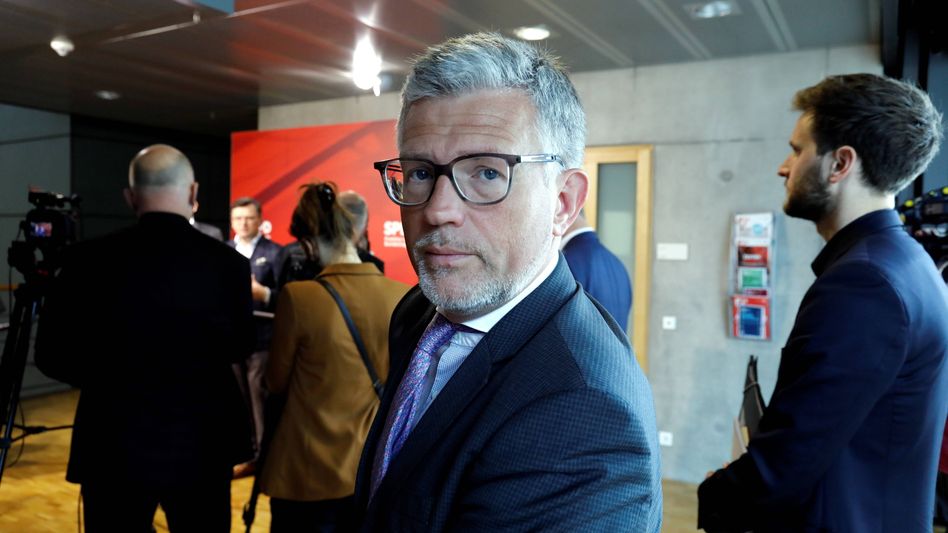 The video had triggered violent reactions, TikTok even overreacted: In an interview with the journalist Tilo Jung for his channel "Jung & Naiv", the Ukrainian ambassador in Berlin, Andrij Melnyk, made his uncritical attitude to the Ukrainian nationalist and partisan leader Stepan Bandera clear.

TikTok then blocked the video for allegedly violating its community guidelines, without elaborating.

The creators of "Jung & Naiv" spoke of "censorship of journalism".

The video platform unblocked the clip again on Monday evening.

While the company remained silent on exactly what it claimed was a non-compliance, it did admit its error, saying, "We know we don't always get it right - this is a complex and nuanced area and we continue to invest in strengthening our policies and enforcing our strategies, and in training our teams.”

However, this is where TikTok's statement ends.

Stepan Bandera temporarily worked with the Wehrmacht during World War II, but ended up in the Sachsenhausen concentration camp and was later murdered by the KGB.

He is considered a national hero in parts of Ukraine for his fight for the country's independence from the Soviet Union.

Others see him as a fascist and war criminal.

Among other things, the ambassador replied: "There is no evidence that Bandera's troops murdered hundreds of thousands of Jews." He explicitly refused to distance himself.

According to TikTok, it does not tolerate any content that denies the Holocaust and other genocides, hate speech or anti-Semitism.

However, counter-speech and content condemning such ideologies are allowed.

On Monday evening, Tilo Jung wrote on Twitter: »Tiktok has withdrawn the ban on the Melnyk video.

His TikTok channel including the two-part video interview can be found here.

According to media reports, Melnyk is to leave Berlin and move to the Ukrainian Foreign Ministry. 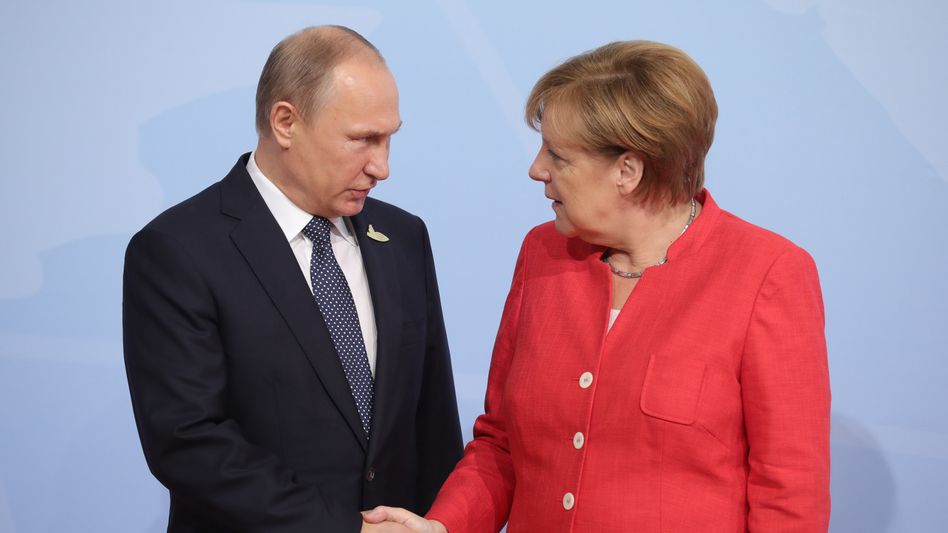 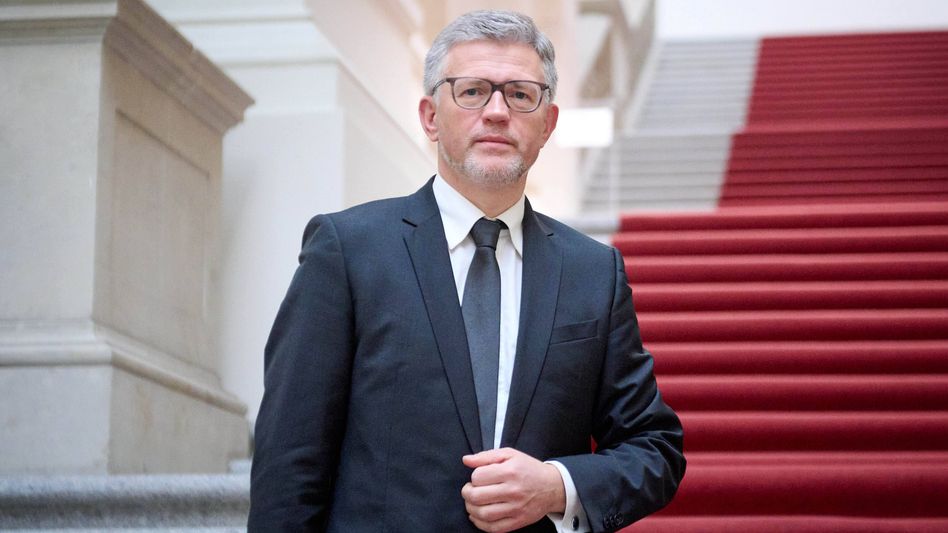 Andriy Melnyk: "It's not about distinguishing between bad Russians and good Russians"

After criticism: Ukrainian ambassador Melnyk is to be withdrawn 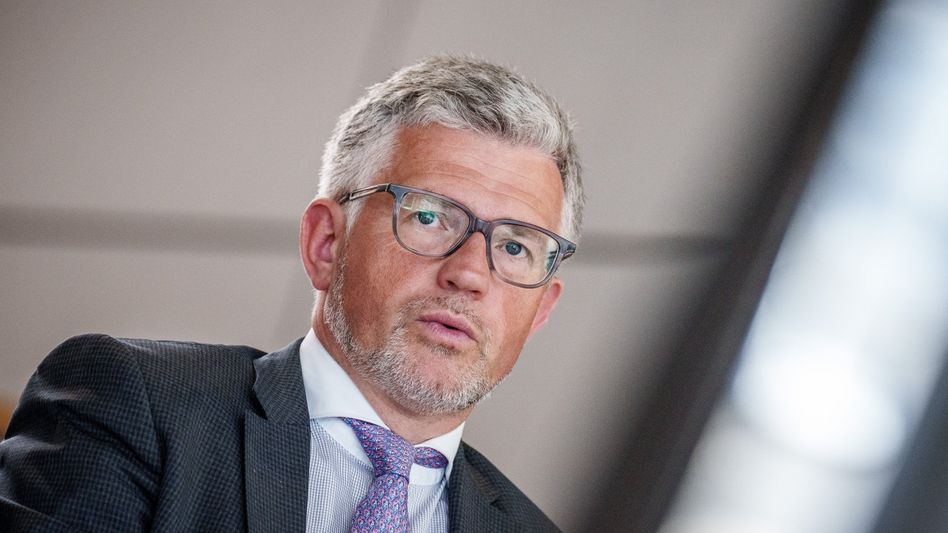