Seriously ill people have been able to obtain cannabis medicines on prescription for a number of years. A survey shows the diseases for which the drugs are prescribed. 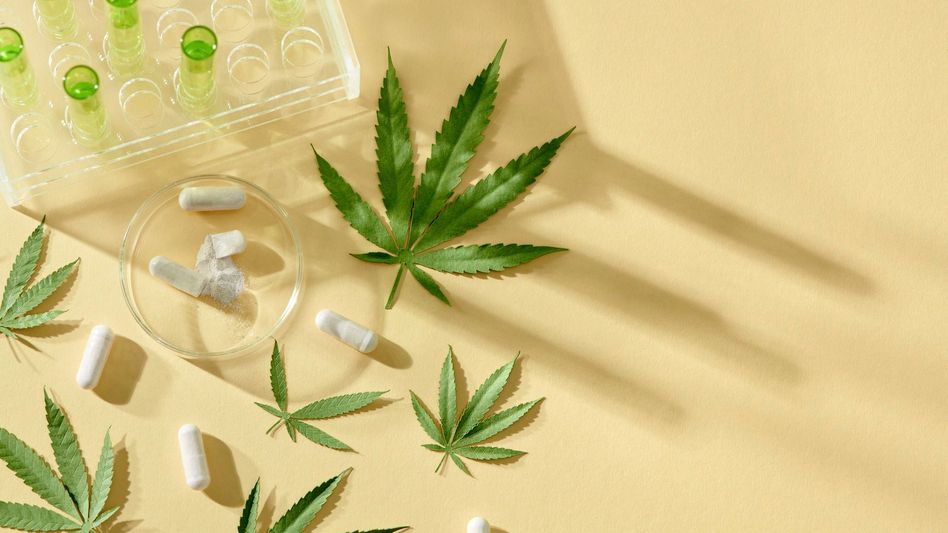 Cannabis medicines are used, among other things, for pain, spasticity and anorexia (symbol image)

For five years, doctors in Germany have been able to prescribe cannabis blossoms, cannabis extracts and cannabis-based products for their patients in individual cases.

According to a recent analysis, cannabis medicines have been used to treat chronic pain in three quarters of cases.

Other frequently treated symptoms are spasticity and anorexia or a certain type of weight loss (wasting), said the Federal Institute for Drugs and Medical Devices in Bonn on Wednesday.

Based on all cannabis medicinal products, the treated persons are on average 57 years old and the majority are female.

The use of cannabis medicinal products was regulated by law in 2017 for serious illnesses.

According to the Ministry of Health, the condition for the application to health insurance costs is that these funds have a noticeably positive effect on the course of the disease according to a doctor's assessment.

Data from around 21,000 treatments

The results presented are part of a final report on an accompanying survey commissioned by the legislature.

The Federal Institute writes that anonymized data on around 21,000 treatments has been included in the evaluation since 2017.

Although doctors were obliged to transmit the anonymized data, this was actually done voluntarily due to the extensive anonymization.

The Federal Institute drew particular attention to one result of treatment with cannabis flowers: the average age of those treated was comparatively young at 45.5 years, more than two thirds were male.

Based on the content of the psychoactive substance THC, they were treated with a much higher dose and reported a euphoric effect three times more often.

"The risk of abuse and dependency when planning therapy with cannabis flowers" should be taken into account by doctors, wrote the Federal Institute.

According to the survey, chronic pain is the main reason for using a cannabis medicinal product.

Many of the treated symptoms are in the context of a tumor disease.

"In addition to pain, these are in particular nausea and vomiting as well as severe weight loss and loss of appetite," says the final report.

Side effects comparatively common but not serious

Side effects are therefore comparatively common in therapy.

According to the survey, the dropout rate for this reason was comparatively low - from this the experts conclude that the side effects were apparently not serious.

The main reason for discontinuing therapy was a lack of or insufficient effect.

An improvement in quality of life was reported in almost 70 percent of the cases recorded.

However, the Institute notes that these assessments depend on many factors and are relatively difficult to compare.

The results on life expectancy should therefore not be overstated.

Meta-study: Does cannabis help with depression, ADHD or anxiety?

"Clinical studies must be carried out according to international standards to prove the effectiveness and safety of cannabis medicinal products," writes the authority responsible for the approval of medicinal products.

The accompanying survey in no way meets the requirements for such a clinical study and was never referred to as such.

It is positive that clinical studies with cannabis medicinal products have meanwhile also started in Germany.

The federal institute explained that the collection of treatment data from medical practice is valuable, in particular to obtain information on the areas of application of cannabis medicinal products and on side effects of a therapy.

The results should serve as a basis for the Federal Joint Committee (G-BA) to decide, among other things, on possible health insurance benefits. 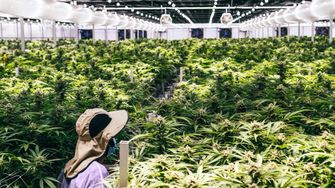 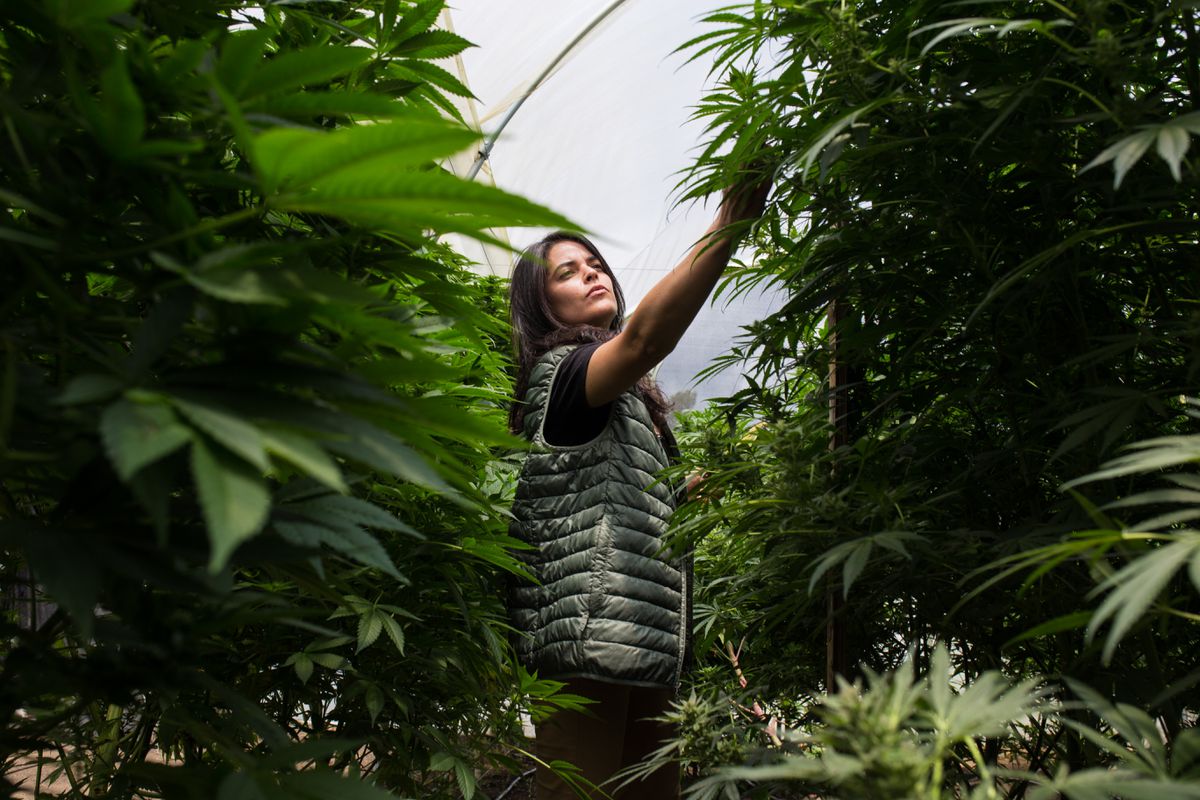 Congress will endorse the use of cannabis only for therapeutic purposes 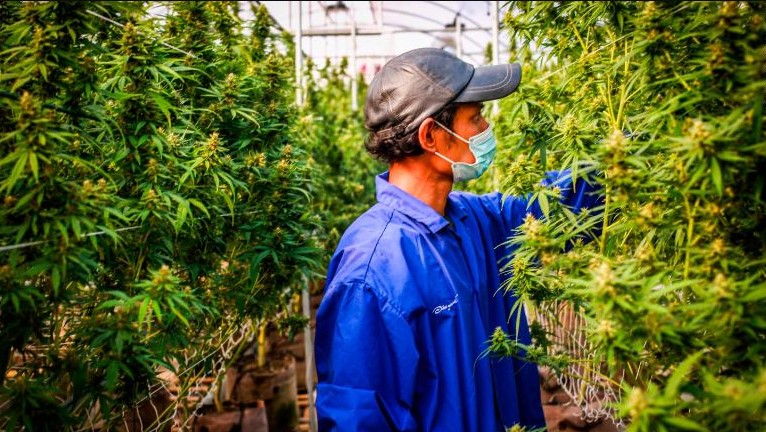 Thailand to deliver one million cannabis plants to households across the country, says health minister 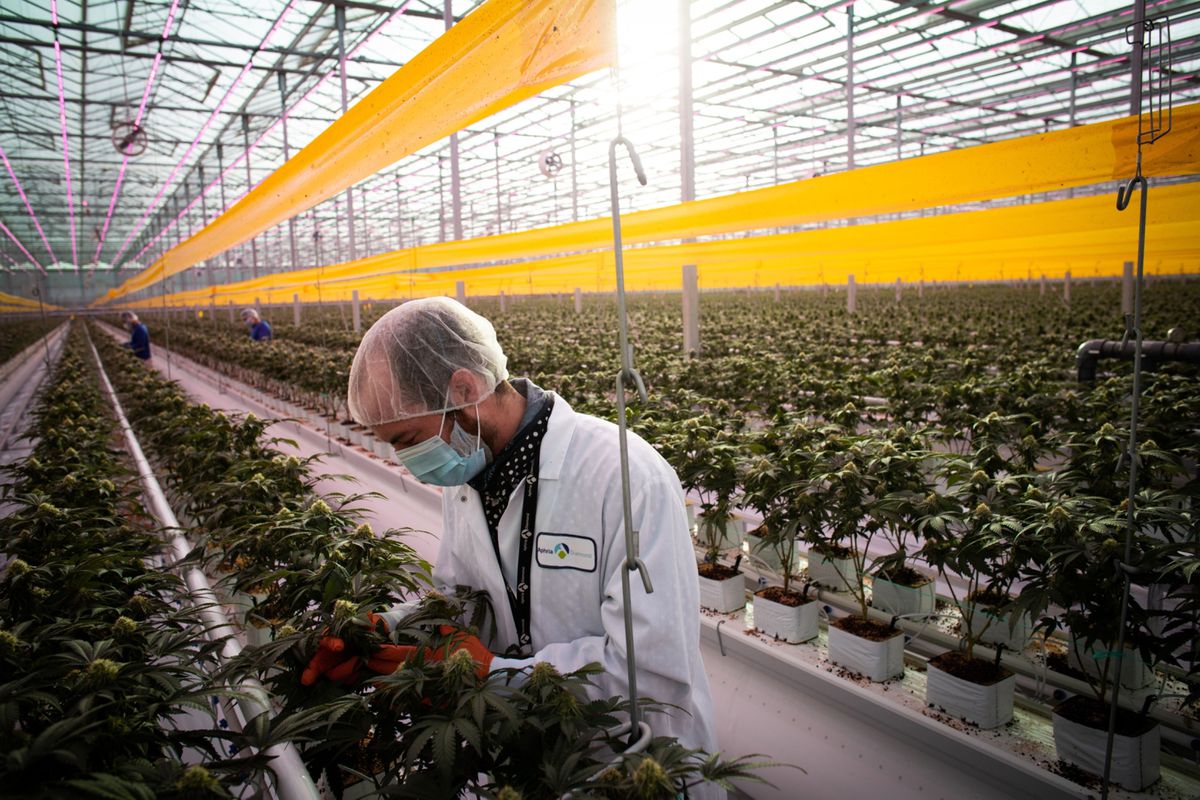 Canada to spend $200 million on medical marijuana for veterans 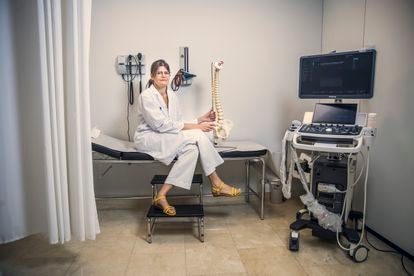 “Medicinal cannabis is not smoking a joint, it is one more medicine”