The Pixies are coming to perform in Israel, a dance festival will be held in Ashdod - and some other cultural recommendations not to be missed this week

The Pixies, Ashdodance - and a new hip-hop musical: 8 recommendations for the beginning of July

The Pixies are coming to perform in Israel, a dance festival will be held in Ashdod - and some other cultural recommendations not to be missed this week

The great musician released her fifth album "Red Gold" earlier this week, and on Tuesday she will launch it in a celebratory performance with Hemi Rodner as a guest.

So far, two singles have been released from the new album.

The second single "Four Balls", which she wrote about her abortion following an abnormal pregnancy, received many exciting reactions.

The Tel Aviv Cinematheque will hold a screening week dedicated to Mexican cinema, featuring contemporary films made in the last four years.

The program includes five films by Mexican filmmakers showcasing the diversity of Mexican society and culture, with an emphasis on the balance between tradition and modernity, the vibrant experience of indigenous society and the unique perspective of the Jewish community in Mexico.

This week is part of the celebrations to mark the 70th anniversary of diplomatic relations between Mexico and Israel and is courtesy of the Mexican Embassy in Israel.

Hitler urges in June to take advantage of the only option he has to face and defeat the devil (Uri Yaniv) in a rap contest, thus gaining the opportunity to come back to life in order to save his hamster, Samuel, who was left alone behind.

This is the plot of "Shmuel", the new hip-hop musical from the Tmuna Theater written by Tomer Avraham and directed by Molly Shulman.

The International Dance Festival in Ashdod will be held for the fifth time in four days and will include Israeli and international dance performances with the participation of the leading dance groups in Israel and the world, as well as performances by singers.

The festival will open with a performance by Eli Butner and the Foreign Children, who will host Ninet, Nasreen Kadri and Raviv Kinner on stage.

The festival will close with the closing show - "Dialna", a huge tribute show to the Maghreb Jewish culture combined with the Israeli Andalusian Orchestra that includes 25 Israeli dance groups, about 2,000 dancers.

The show will be accompanied by special performances by Ishtar, Lynette, Yossi Azulai, David D'Or, Sapir Saban, and more.

As every year, the Levontin 7 Concert Club dedicates the entire month of July to a music festival.

This year, the 16th in a row since its establishment, the Tel Aviv Cultural Institute will go out for the first time to celebrate music at the club and once even break into the Tel Aviv Museum.

After repeated postponements, the performance of the Pixies will finally take place in Israel.

The lineup will also be joined by Jerry Cantrell, the guitarist and songwriter of the band Alice in Chains.

Cantrell arrives in Israel with his solo project and will open the Pixies show.

A musical musical based on the beloved story of Aladdin starring Ben Zini (Aladdin) and Inbali (Jasmine).

The musical will be shown during the summer and is aimed at ages 3 to 12.

Festival in A Z A K

The Jerusalem Theater Group is staging a festival of short, innovative and original works.

A statement from him said: "The festival seeks to create an artistic space for groundbreaking works. Also, to encourage excellence and collaborations between artists and audiences, open a door to the short show genre, original ideas and stage innovation and above all - give opportunity and exposure to new creators and Veterans and experimental work. "

Every evening, about 15 different performances, 30 artists and performers from the various fields of performing arts will take the stage. 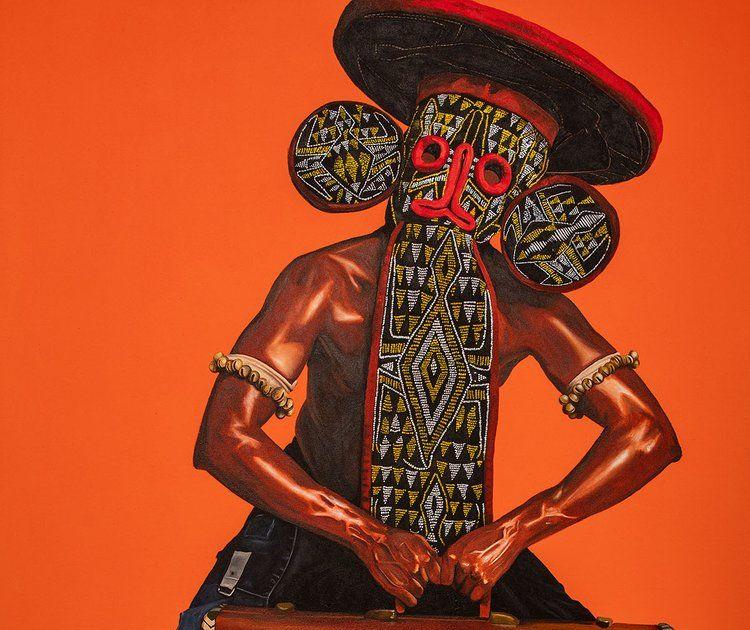 Discover at the Backslash Gallery, in the Haut-Marais, the paintings inspired by hip-hop by the African-American artist Fahamu Pecou

Maor Cohen, the Opera Piacci and the Pigeon Song Festival: 8 recommendations for the end of February - Walla! culture 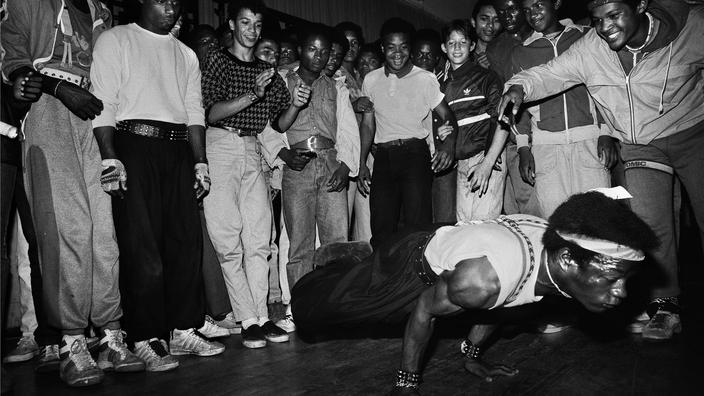 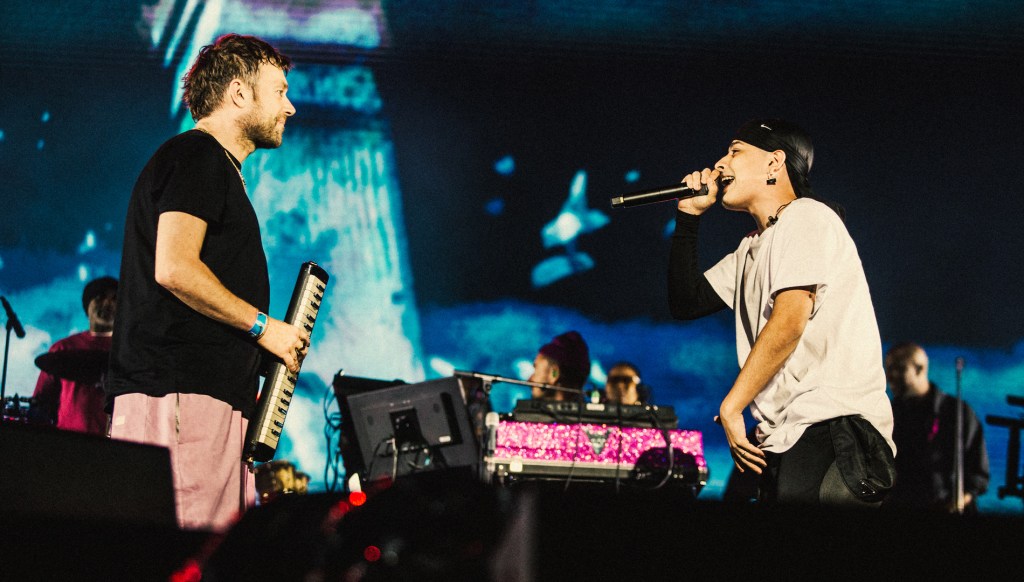 The evolution of Trueno, the emerging rapper from Argentina who seeks to rise as the southern voice of his generation

The American rapper 50 Cent will return to perform in Israel - Walla! culture 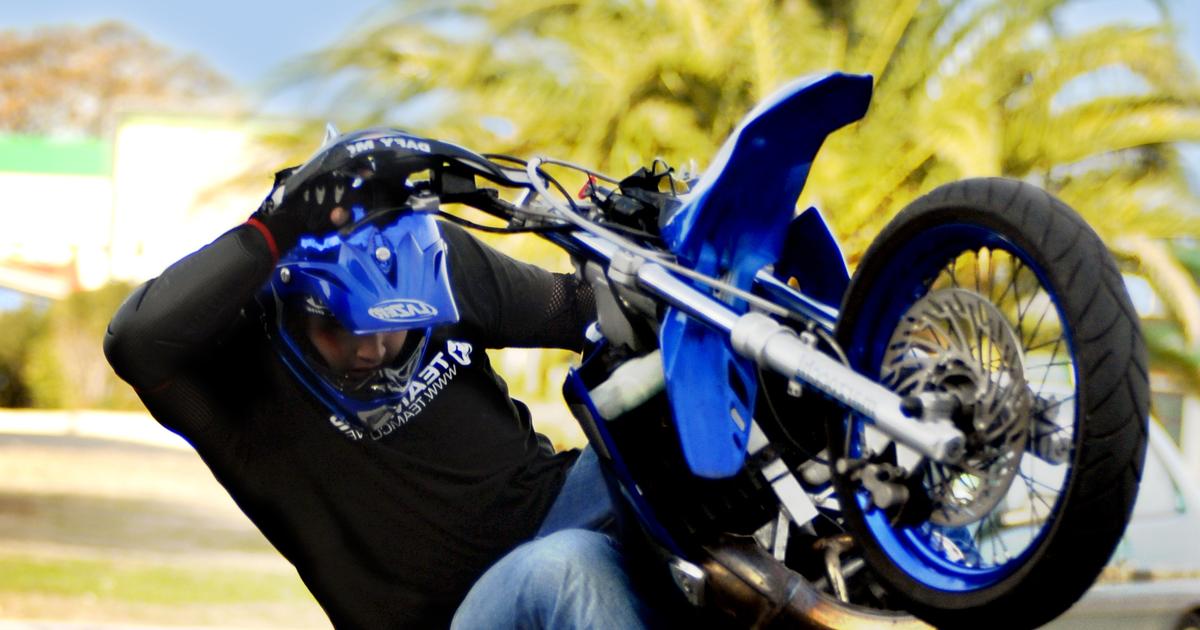 Michael Jackson at the Hall of Culture, Almost | Israel today 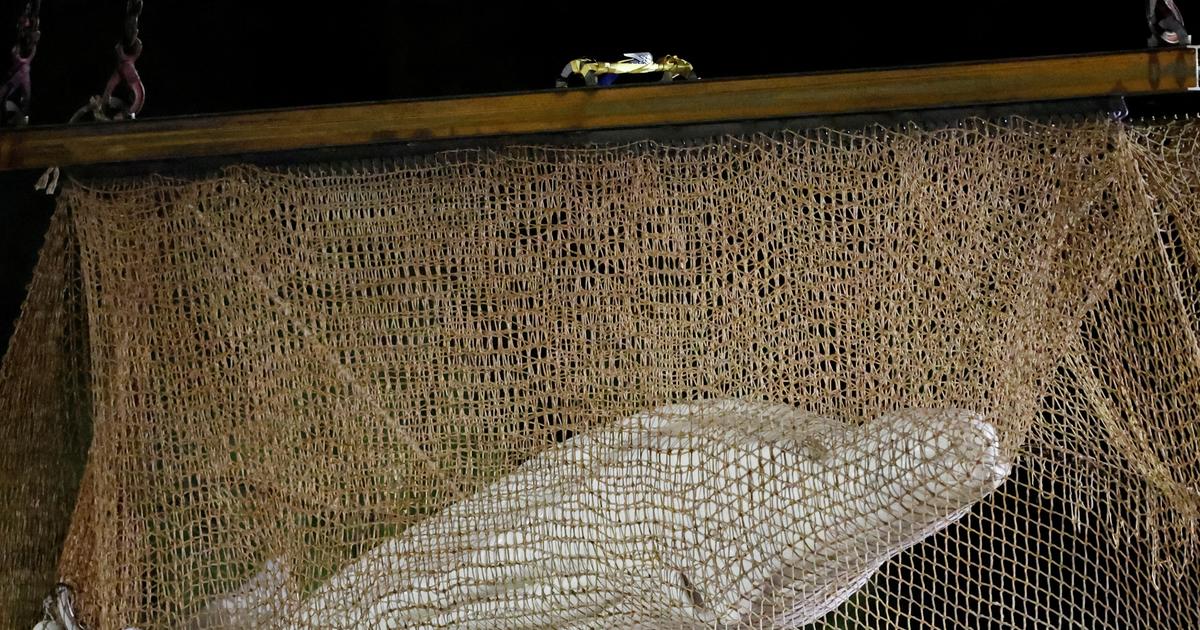 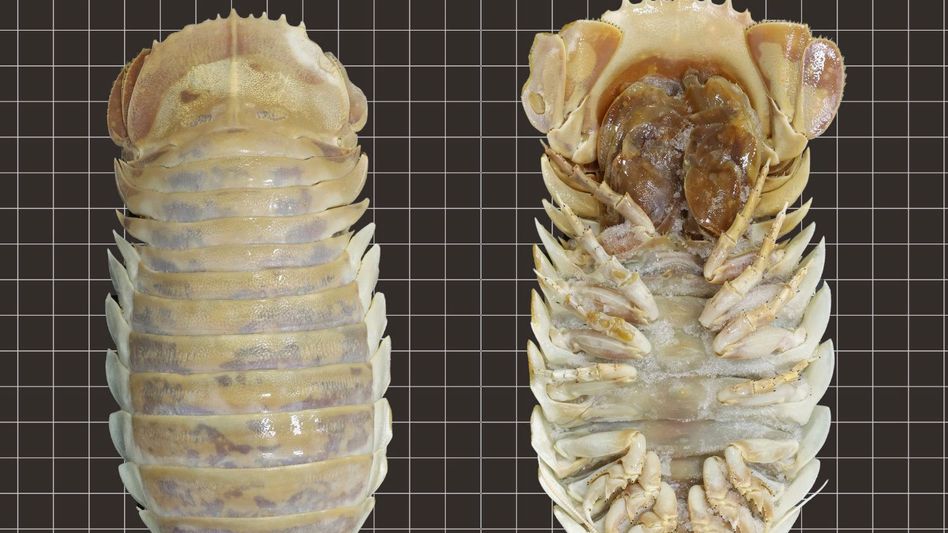