It redesigns the future of food production, or the new hybrid artificial photosynthesis, which combines inorganic and biological systems, both for cultivation in lunar bases and Martian greenhouses and to increase agricultural productivity on Earth (ANSA) 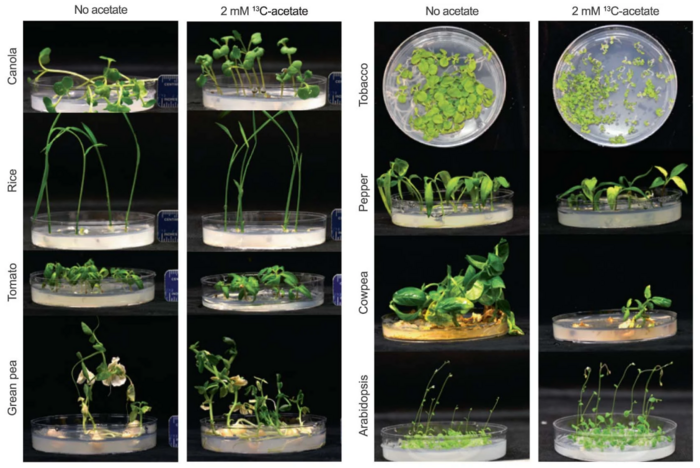 It redesigns the future of food production, or the new hybrid artificial photosynthesis, which combines inorganic and biological systems, both for cultivation in lunar bases and Martian greenhouses and to increase agricultural productivity on Earth: the new system, in fact, is 18 times more efficient than natural photosynthesis at converting sunlight, carbon dioxide and water into food, and could help meet the growing demand for food without further expanding farmland.

The result, published in the journal Nature Food, was obtained from research led by the US universities of California in Riverside and of Delaware in Newark, which demonstrated the effectiveness of the innovative method by cultivating organisms such as yeast, algae and fungi, used in production. of food, and an array of plants including rice,

The new artificial photosynthesis system uses electricity generated by photovoltaic panels to convert water and CO2 into oxygen and acetate, an organic molecule very common in living organisms and rich in carbon.

Acetate is then used as a key ingredient to grow organisms and plants in the dark, or independently of natural photosynthesis.

Previous studies had analyzed the possible use of other molecules as carbon sources, such as formate or methanol, which however showed an important limitation: their metabolism also produces formaldehyde, which is toxic.

Acetate, on the other hand, is more easily metabolized by a wide range of organisms without producing harmful compounds.

The researchers, led by Elizabeth Hann and Marcus Harland-Dunaway of the University of California, and by Sean Overa of the University of Delaware, demonstrated the efficiency of the method by cultivating three organisms: the photosynthetic green alga Chlamydomonas, already used as a fortifier. of foods and which has been shown to have a positive effect on gastrointestinal health, the yeast Saccharomyces cerevisiae, widely used for the production of fermented foods and beverages, and fungi.

All organisms have been shown to be able to exploit acetate as an energy source, thus bypassing biological photosynthesis.

To further evaluate the potential of the artificial hybrid system, the researchers also analyzed the growth of different crops under controlled conditions and in the dark, observing that artificially produced acetate is readily incorporated into the tissues of the growing plants.

While most cultivated plants can convert sunlight and CO2 into food with an efficiency of around 1% or even less, the new system is capable of achieving 25%. 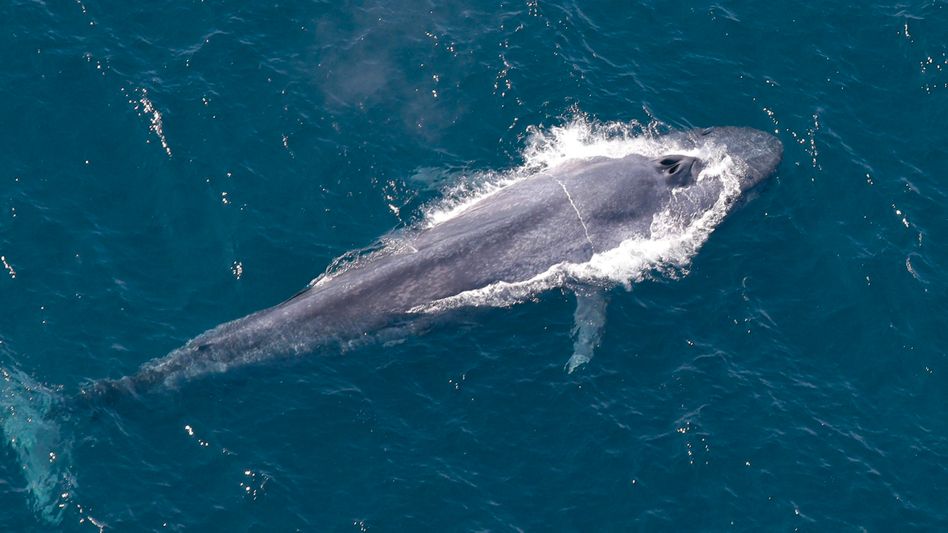 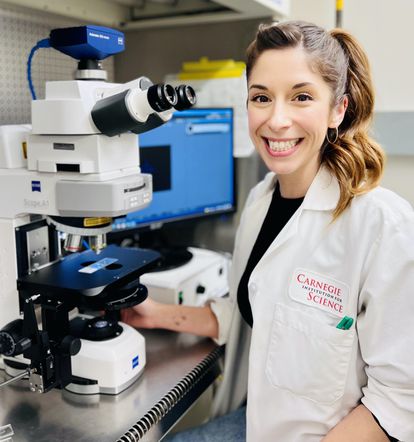 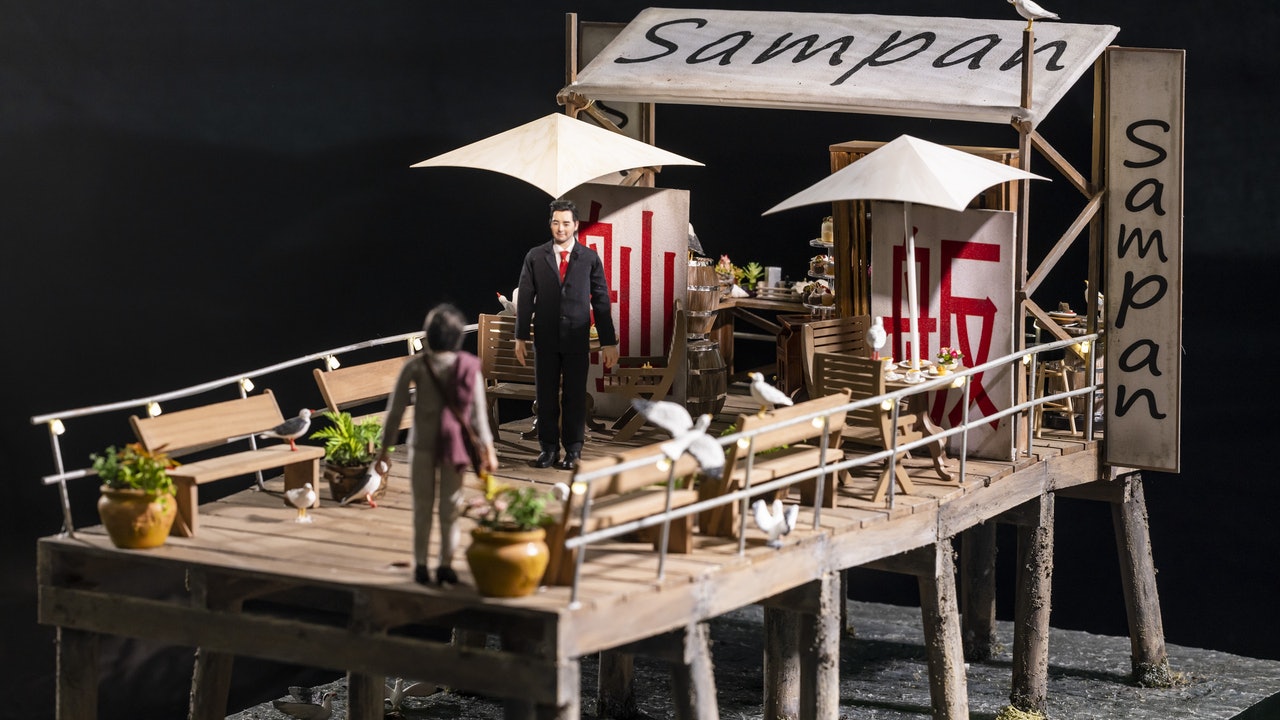 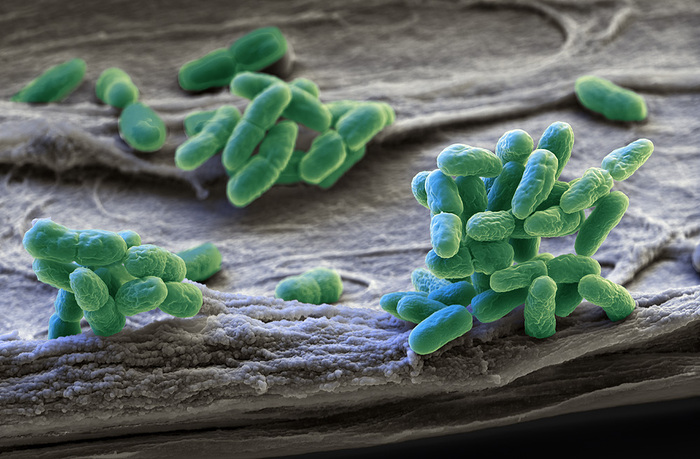 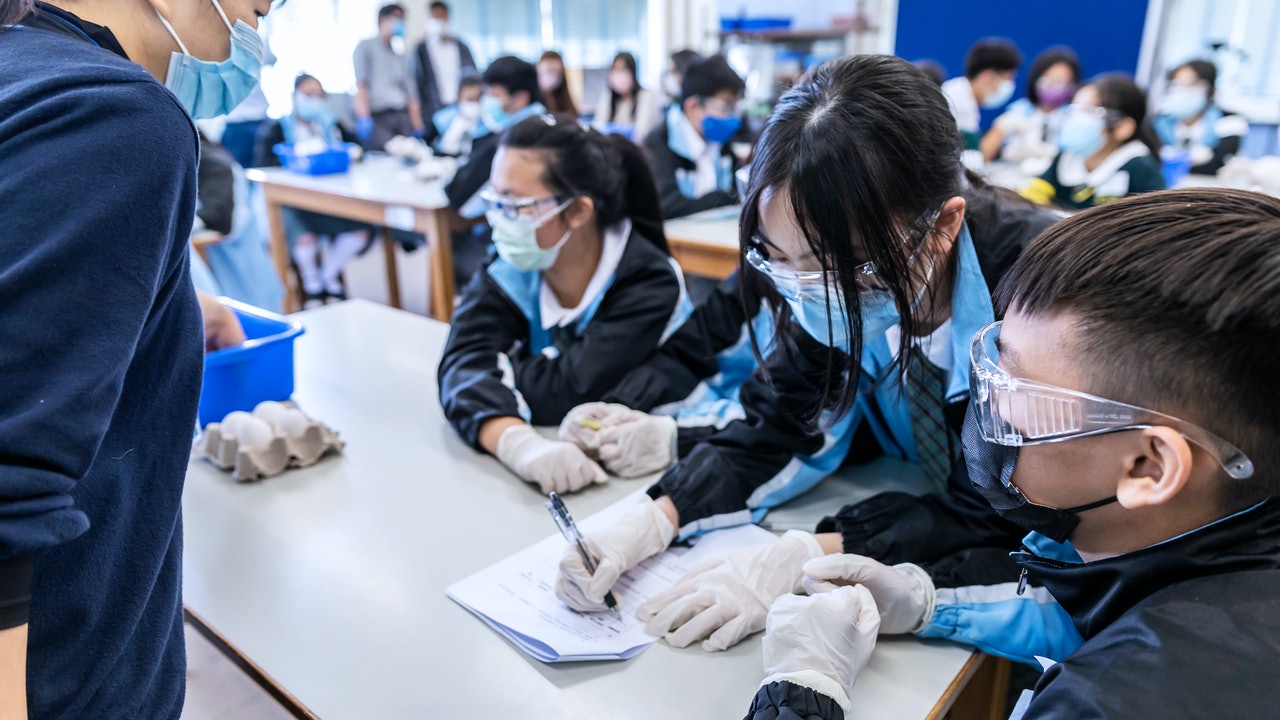 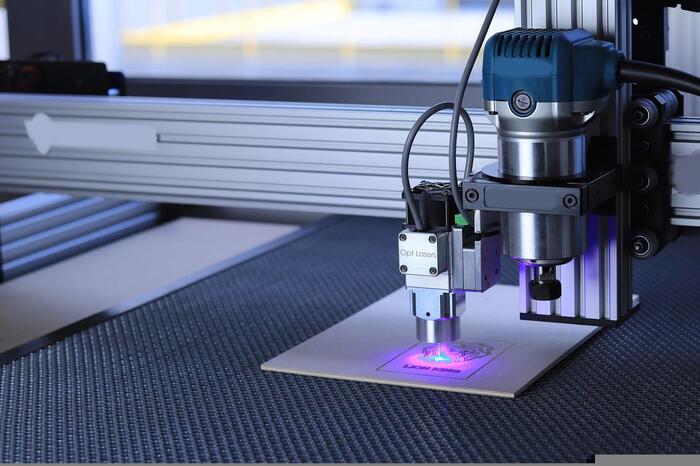 Light in the foreground for the Unesco international day