It is based on light and speaks Italian, the technology that promises to make wireless connections a hundred times faster and more efficient, with a technological leap comparable to that of cable connections with the arrival of optical fibers (ANSA) 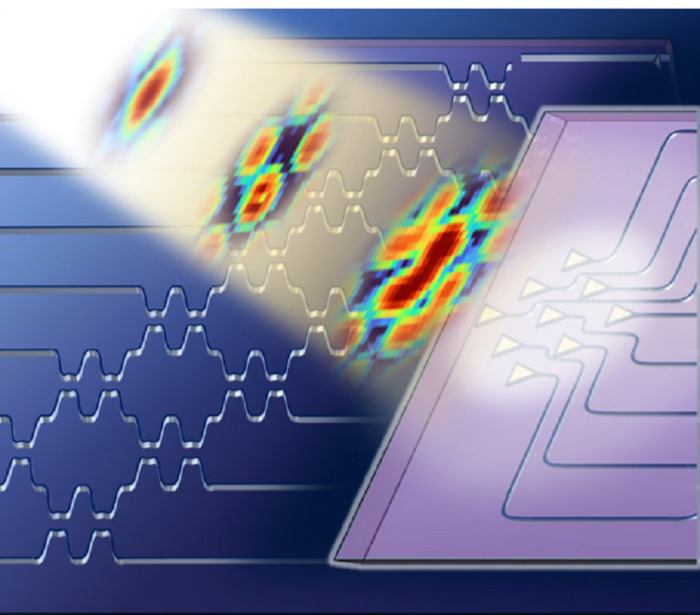 It is based on

and speaks Italian, the technology that promises to

comparable to that of cable connections with the arrival of optical fibers.

This new frontier of technology is opened by the

born from the research led by the Politecnico di Milano and conducted in collaboration with the Scuola Superiore Sant'Anna of Pisa, the Californian University of Stanford and the British University of Glasgow, as part of the European project. Superpixel.

Described in the journal Light: Science & Applications, the chip allows for the

even if they are superimposed on each other and if the shape in which they arrive at their destination has changed and is unknown.

able to separately receive the light beams thanks to

a multitude of microscopic optical antennas

and manipulate them, ordering them, thanks to a network of

By eliminating in this way the interference between the light beams, the chip allows to

at least one hundred times greater than

that of current high-capacity wireless systems, of over 5000 GHz.

are many, says Andrea Melloni, director of Polifab, the micro and nanotechnology center of the Politecnico di Milano, and include "high-precision positioning and localization systems for self-driving vehicles, sensors and remote object recognition, portable devices and wearables for augmented reality and new investigation techniques for biomedical applications ".

Thanks to the collaboration that led to this result, Italy is

position on photonic technologies for communication, sensors and biomedical ", observes Marc Sorel, professor of Electronics at the TeCIP Institute (Telecommunications, Computer Engineering, and Photonics Institute) of the Sant'Anna School of Advanced Studies. 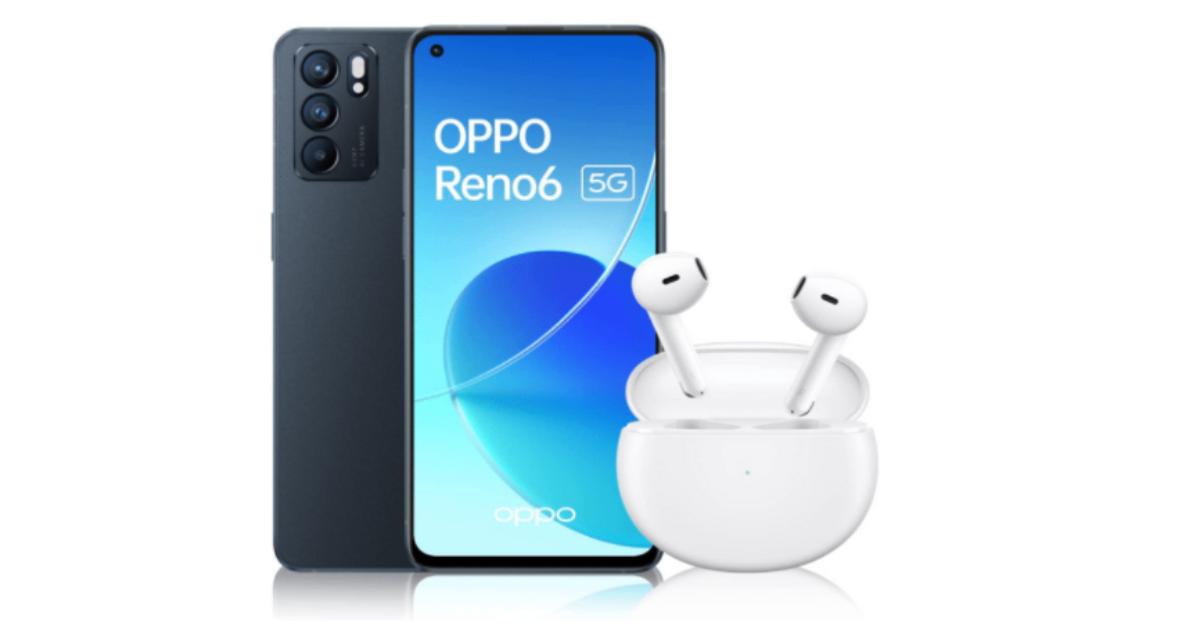 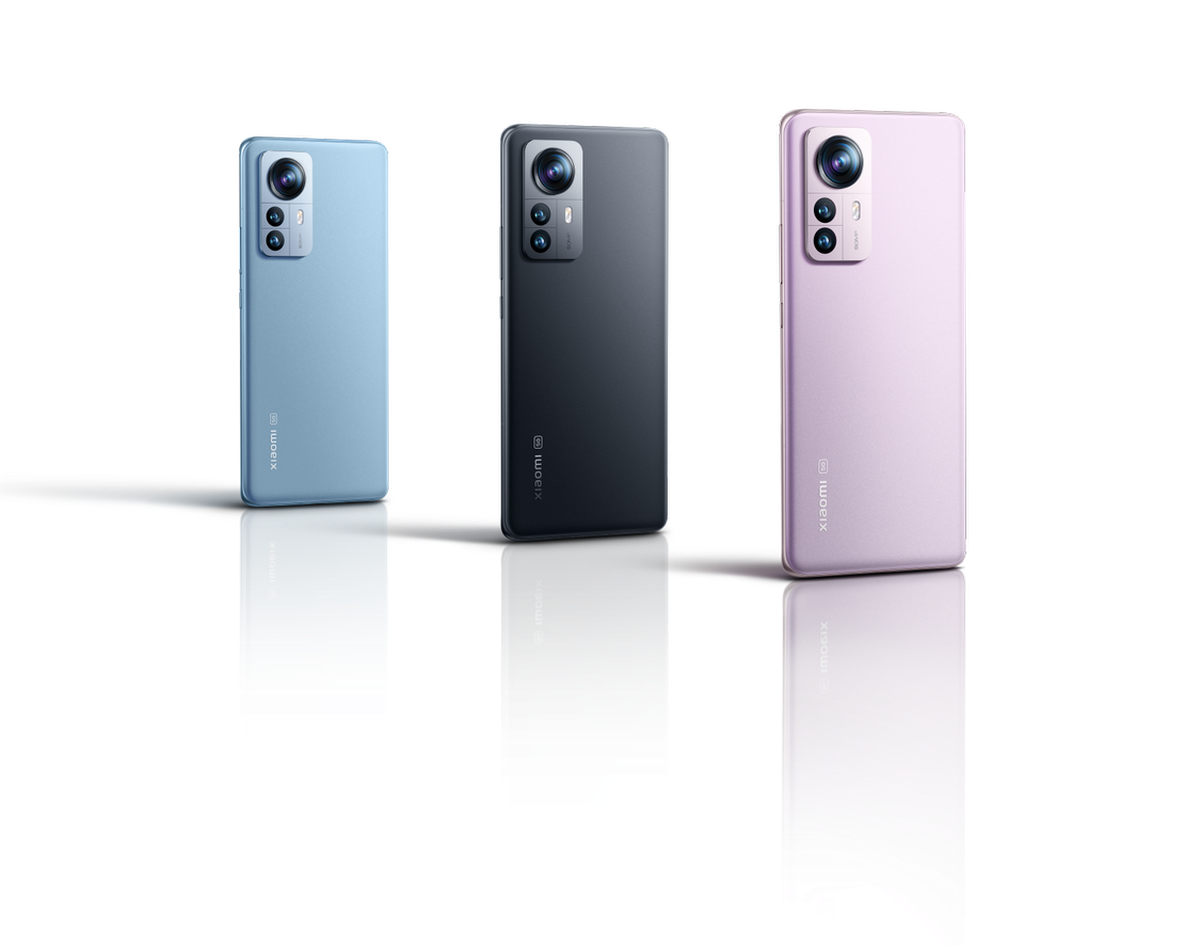 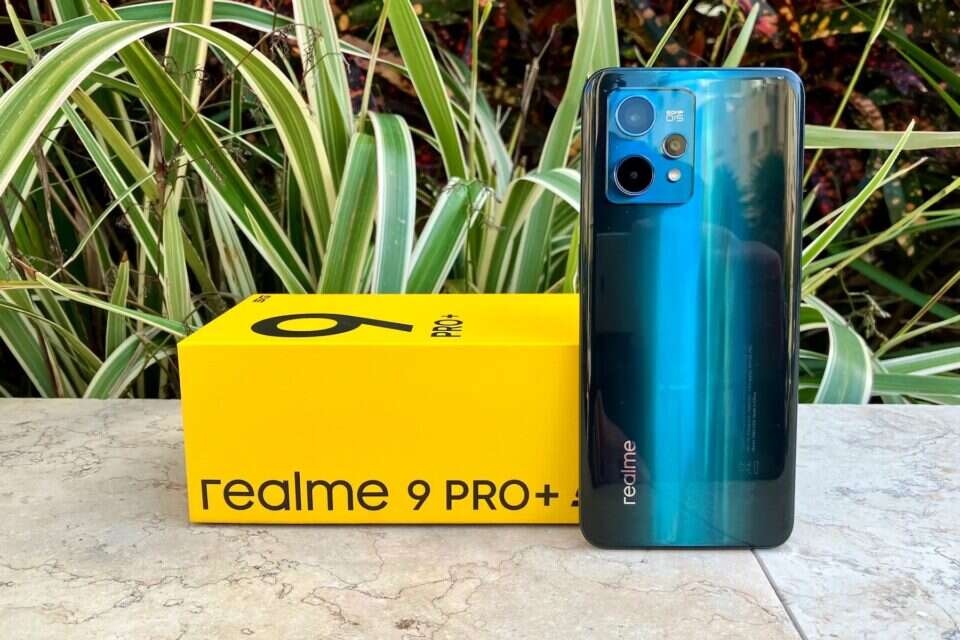 Galaxy S22: pre-order the new Samsung smartphone and get a HUGE gift! 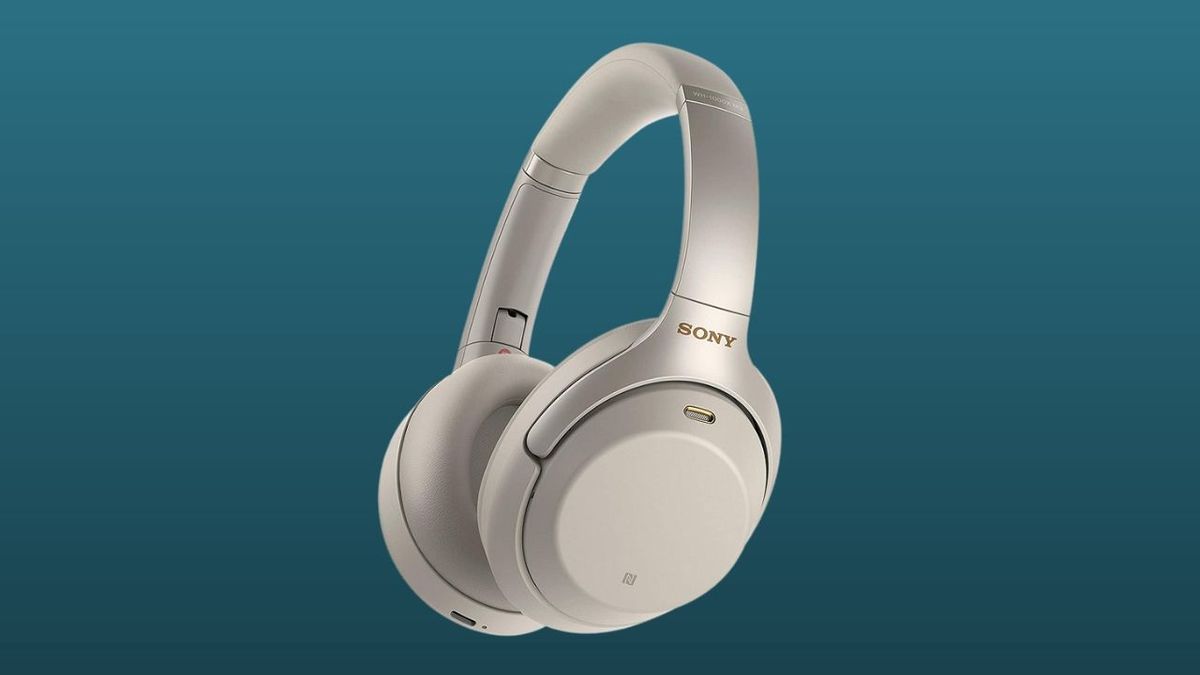 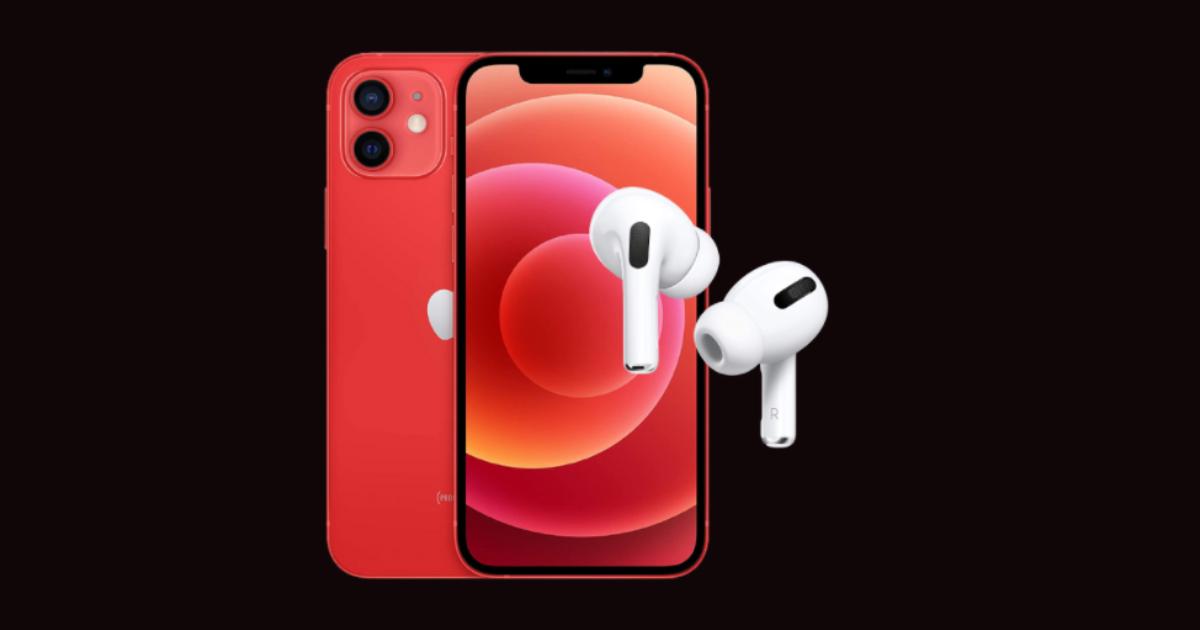 AirPods Pro: How to get Apple's headphones for free? 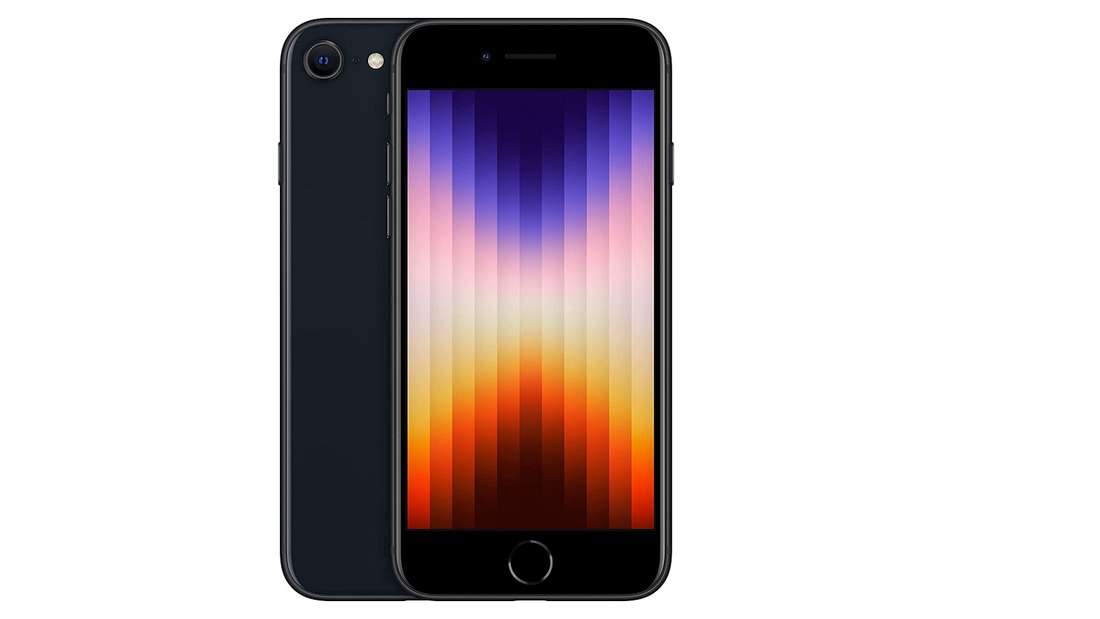 Which is the cheapest iPhone? Apple smartphones at a glance