The absence of employees during the Corona summer wave is causing problems for hospitals. Pandemic-related staff shortages are also a cause for concern in the economy. 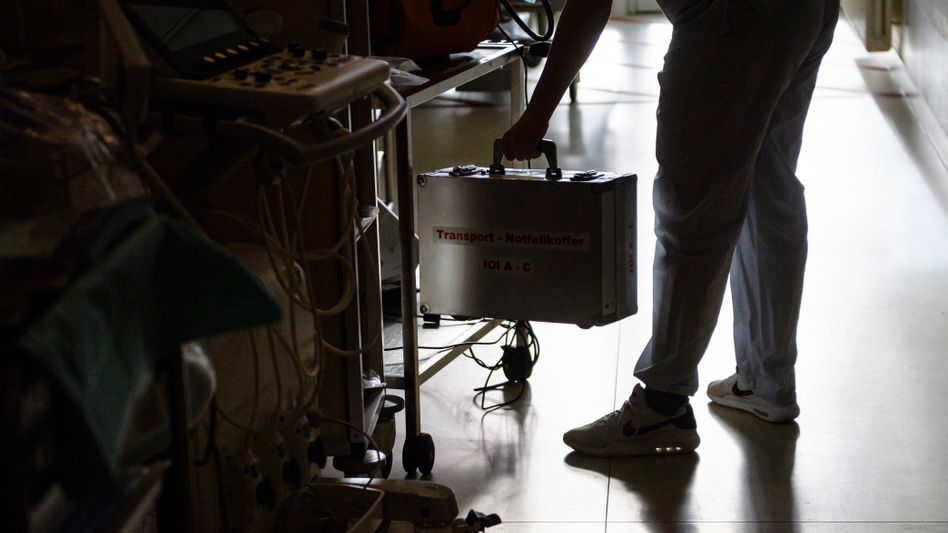 A nurse in an intensive care unit (icon image)

Increasing numbers of corona and high levels of sick leave are affecting the operation of intensive care units in German clinics.

"The high number of sick employees in particular is a problem for us in the health system - in addition, some are finally taking their well-earned vacation to start the winter months with renewed energy," said the President of the German Interdisciplinary Association for Intensive Care and Emergency Medicine (Divi), Gernot Marx, the newspapers of the Funke media group.

55 percent of the intensive care units - 736 in number - are currently working in partially restricted or restricted operation.

"Unfortunately, this is already a very high number that we have otherwise only seen in the colder seasons and a higher Covid load," said Marx.

The information on the situation in the intensive care units is based on assessments by the staff there.

If a clinic reports operations as “partially restricted” – currently 23 percent – ​​this means that regular operations are just about possible, but only because some operations, for example, have to be canceled, said a Divi spokeswoman.

If the operating situation is given as "limited" (currently 32 percent), regular operation is no longer possible.

According to the Divi daily report on Saturday, 1053 patients with Covid-19 were treated in intensive care, 19 fewer than the day before.

The care of life-threatening patients and emergency patients is guaranteed everywhere.

"But in the hospitals, numerous operations are being postponed again and staff have to be relocated," said Marx.

Experts assume that there are many unrecorded cases - due to late registrations, transmission problems and because not all infected people have a PCR test done, with which they are statistically recorded.

The Association of German Chambers of Industry and Commerce (DIHK) also sees the increasing number of corona infections as a major burden for the economy.

"Corona-related staff shortages are a challenge for many companies - especially when there is already a shortage of skilled workers," said DIHK President Peter Adrian to the editorial network Germany.

»Orders have to be rejected or take a long time, such as with construction.«

With a view to the fall, Adrian said: »With isolation and quarantine rules, the consequences for the loss of employees and thus the ability to work in the economy must always be considered.« For the functioning of everyday life »not only the health care system and the state infrastructure are , but broad areas of the economy« critically.

Many citizens are wondering whether an infection is now coming through the back door, the minister wrote on Twitter on Saturday.

"No," he assured - the seven-point plan he presented in June to prepare for the fall is already under way.

This includes, among other things, “an infection protection law that is sufficient for all infection levels”. 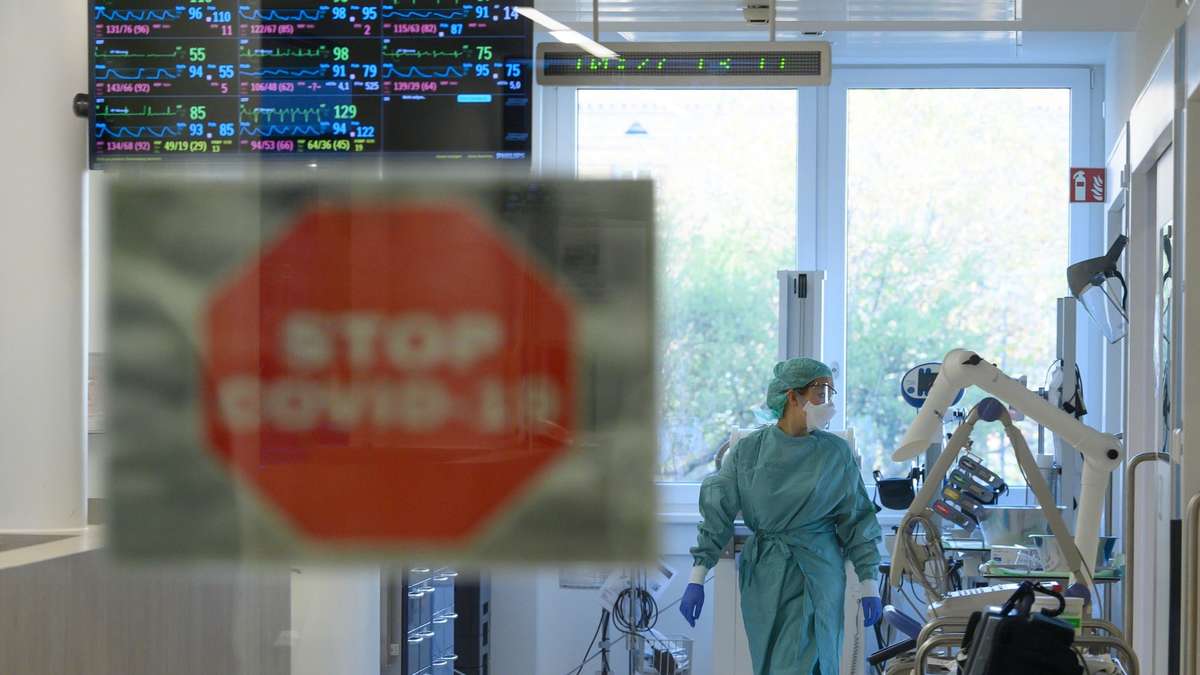 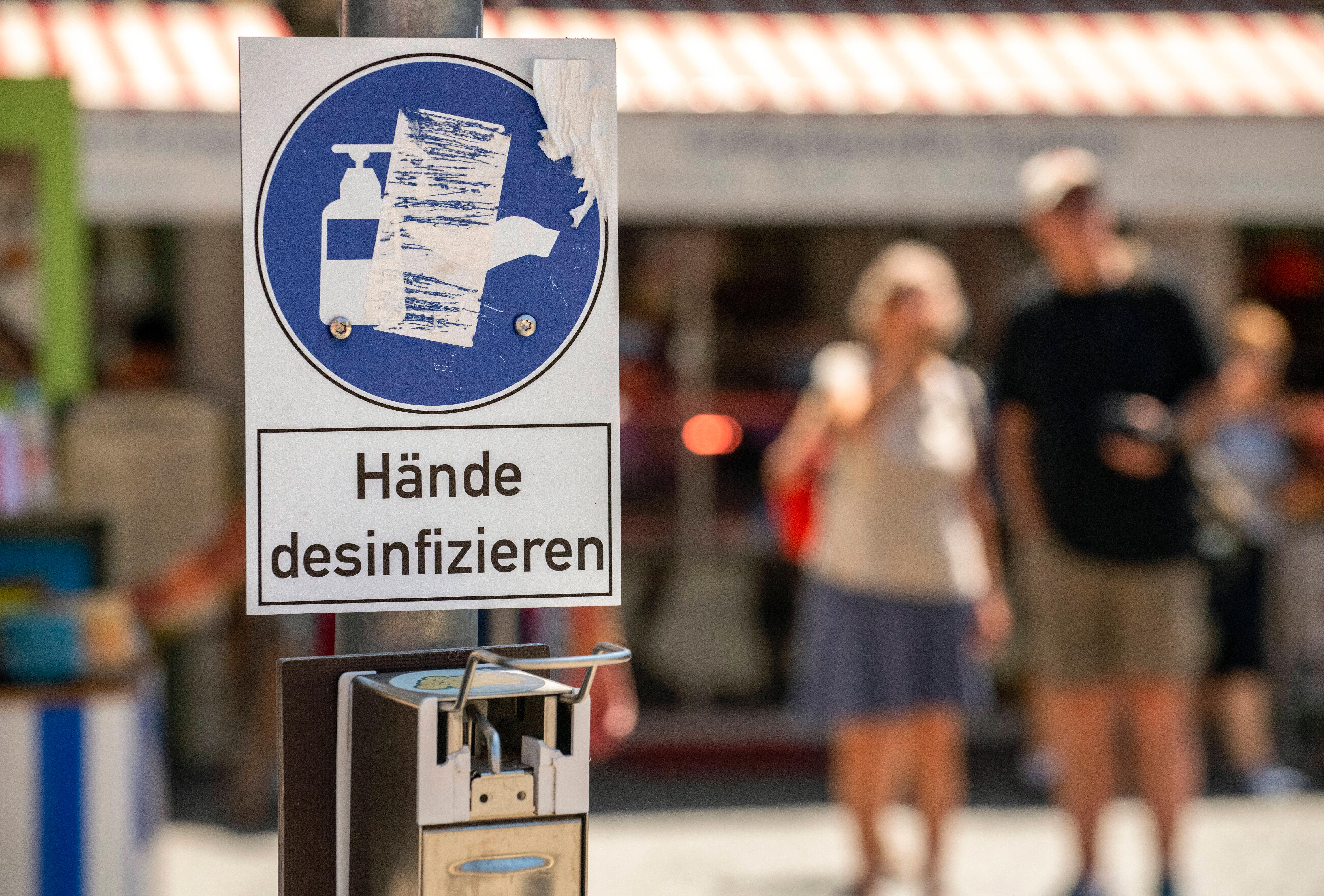 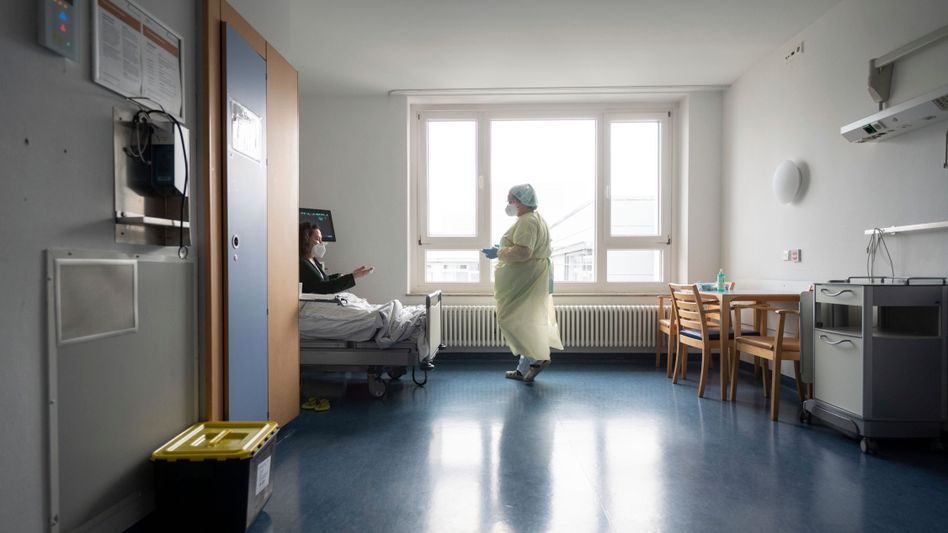 Corona virus: Twice as many corona patients in clinics as a year ago 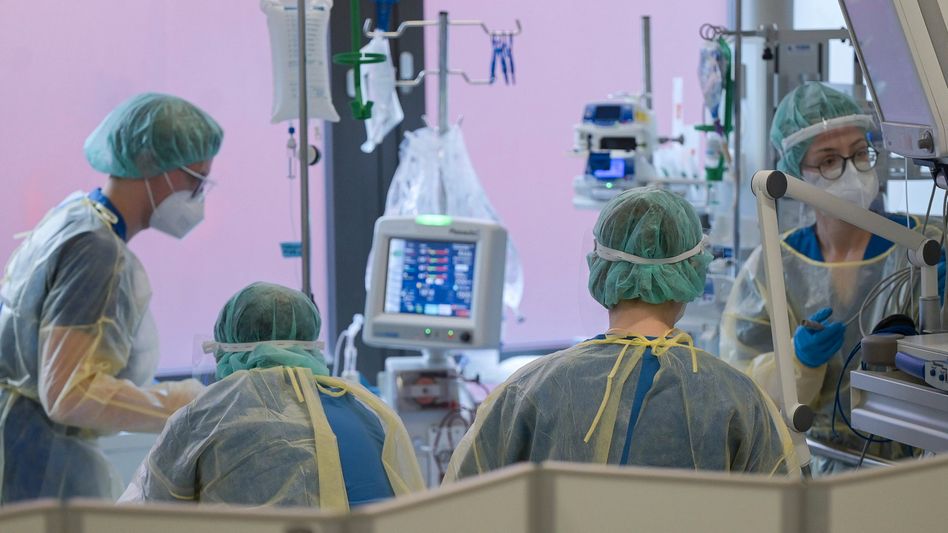 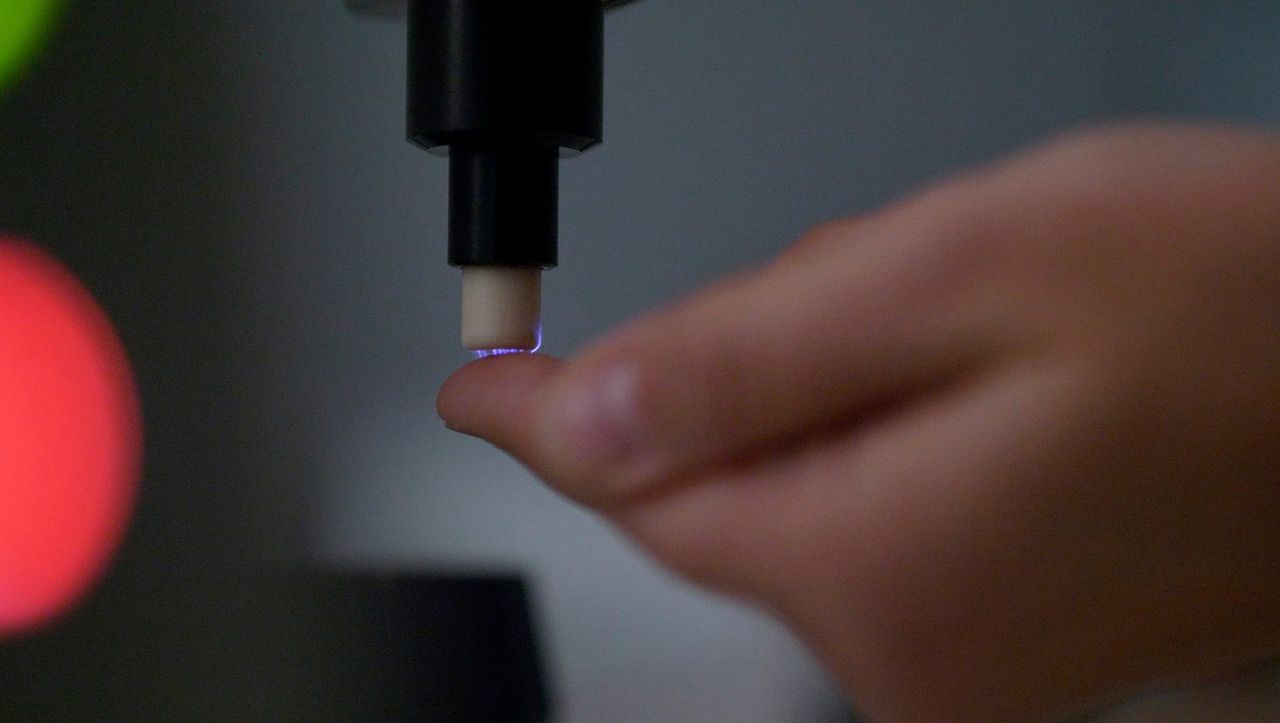