For 300 euros per person, three companies on the Côte d'Azur claiming to practice "responsible ecotourism" offered to go swimming 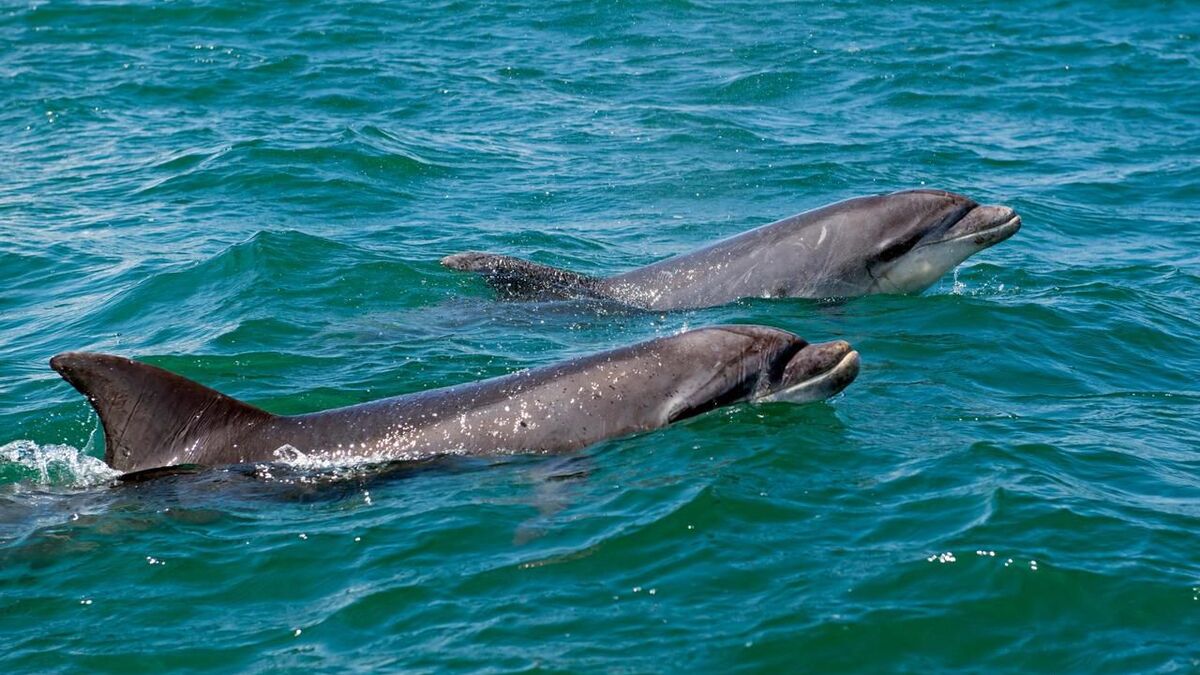 As part of "very lucrative" outings, according to the Grasse prosecutor's office (Alpes-Maritimes), these companies based in Mandelieu-la-Napoule and Antibes, on the Côte d'Azur, offered tourists to swim in the open sea. , with mask and snorkel, in the middle of a school of dolphins, previously spotted using a microlight.

However, since a ministerial decree of September 3, 2020, which entered into force on January 1, 2021, "we no longer have the right to approach within 100 m of a dolphin, even less to jump into the water. with a dolphin” in French Mediterranean waters, the prosecution said.

After a first information meeting with the three operators in December 2020, "we noted in February 2021 that the activity was still offered on their website", added the prosecution.

At the beginning of July, when the maritime gendarmerie noted that this swimming with dolphins was continuing and after a report from the France nature environment association (FNE), the prosecution placed the three managers of the three companies in police custody and conducted searches.

A judge of freedoms and detention “issued an order for the seizure of the four boats belonging to the three companies”, further specified the prosecution.

The three managers will be heard again "to be tried by the end of the year", in particular for "misleading commercial practice" and "willful disturbance of a protected non-domesticated animal species", added the prosecution.

The managers risk up to two years in prison and a fine of 300,000 euros as well as a fine of 750 euros per client and confiscation of property.

“We have never been convicted, we work with scientists and yet we are treated like serious criminals,” reacted Magalie Grimont, wife of the manager of Le Bateau d'Annett, one of the three companies targeted.

“While we offer other activities, such as fishing or whale watching, we are deprived of our working tool and threatened with judicial liquidation,” she added, estimating that around ten jobs are in play.

In their defence, the three companies grouped together in a Syndicate of the collective of Riviera and French marine operators (COMPA) and which, in a press release, present themselves as "defenders of responsible ecotourism" ensure that they organized these swims with dolphins “in international waters”.

An argument swept away by the prosecution, which retorts that, according to its investigations, “98% of these activities were carried out in French territorial waters”.

According to Morgane Ratel, project manager at the Miraceti association for the knowledge and protection of cetaceans, this activity of swimming with dolphins "is limited to this small group of companies in the Var".

The young woman interviewed by AFP is pleased that the activity “is not developing but we continue to follow it”.

If she confirms that it is not uncommon for dolphins to approach boats, on the other hand, "as soon as there is an interaction between the cetacean and humans, there is an interruption in natural behavior".

Failing to see them in real life, a Californian company is working on alternatives to take advantage of these cetaceans, without risking to exploit them. 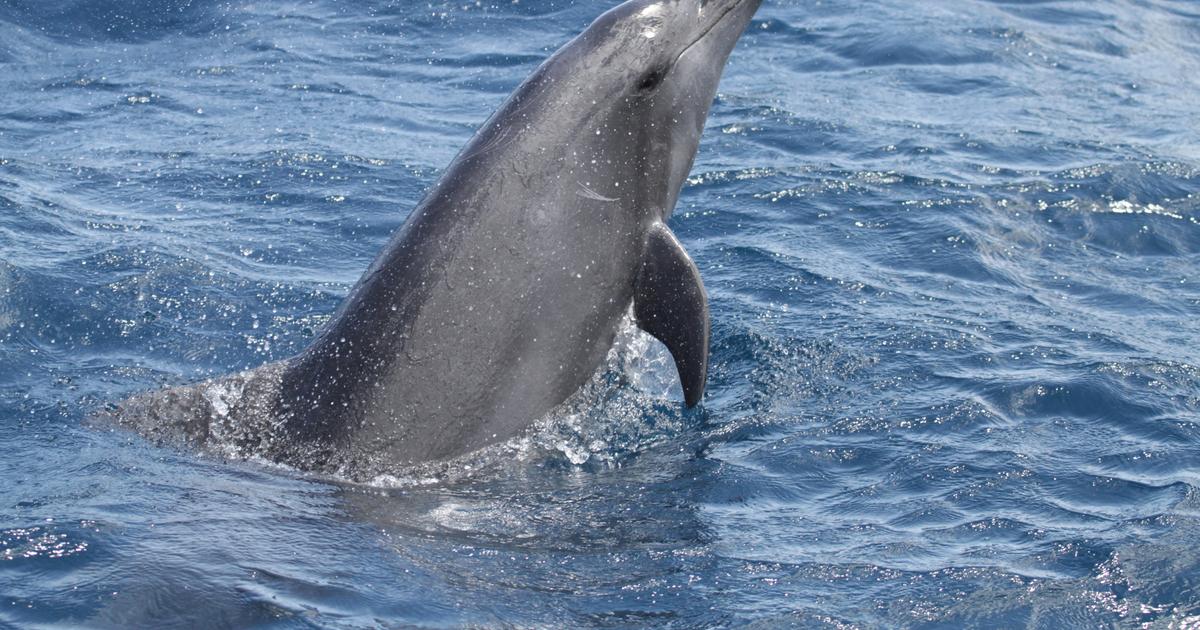 Côte d'Azur: justice wants to enforce the ban on swimming with dolphins 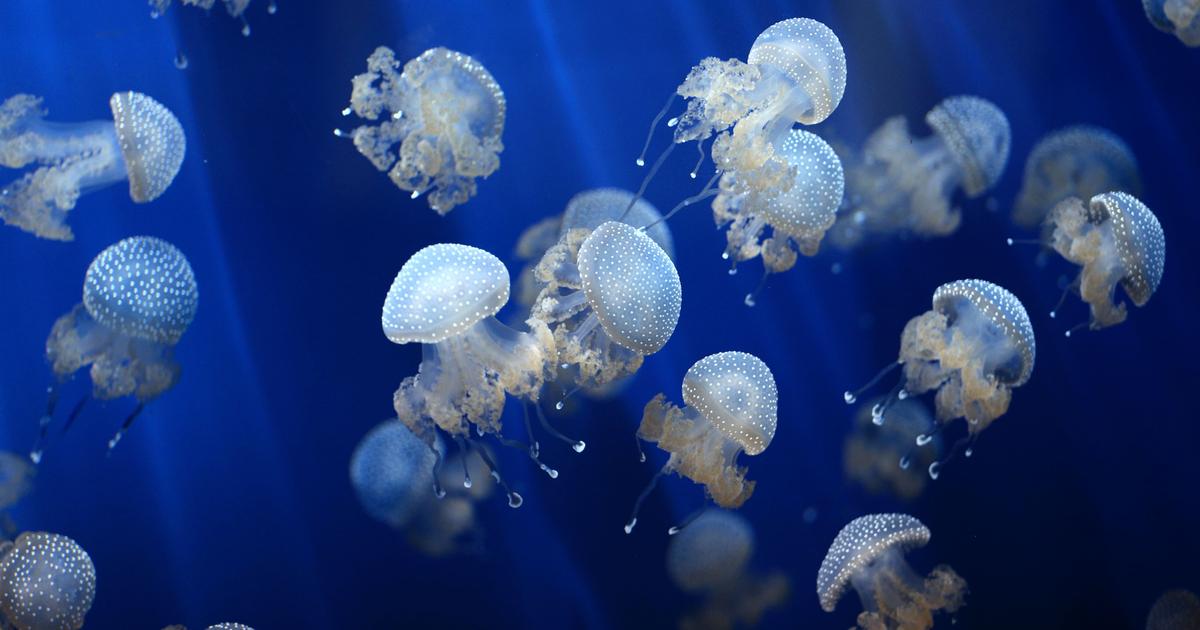 Marseille: dozens of swimmers attacked by jellyfish and rescued by firefighters 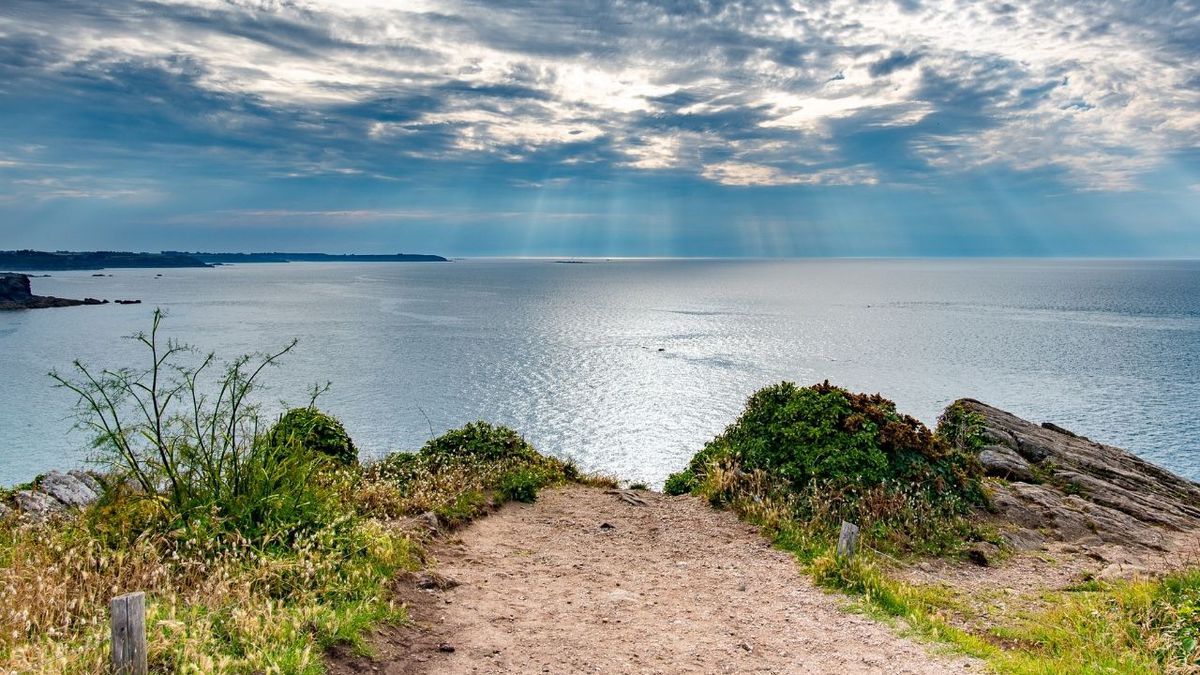 Summer holidays: where to go in France? 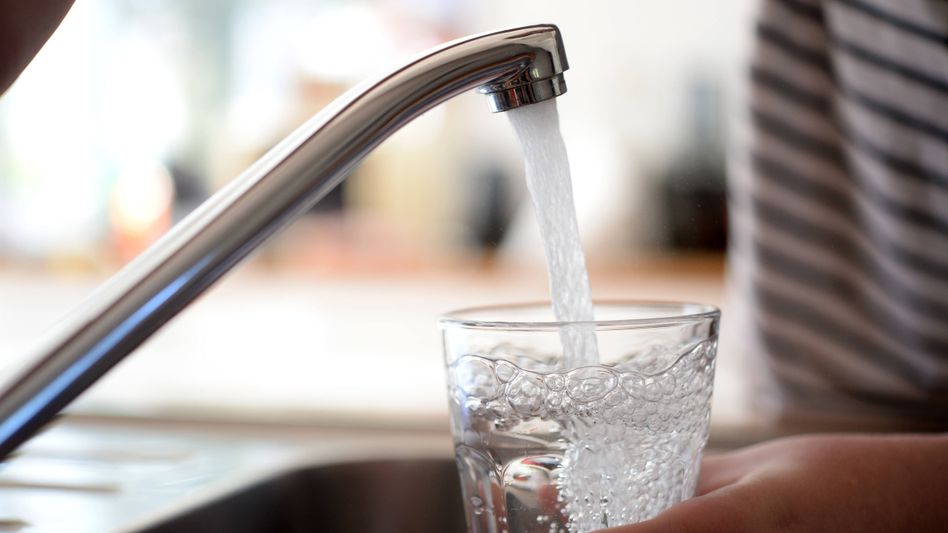 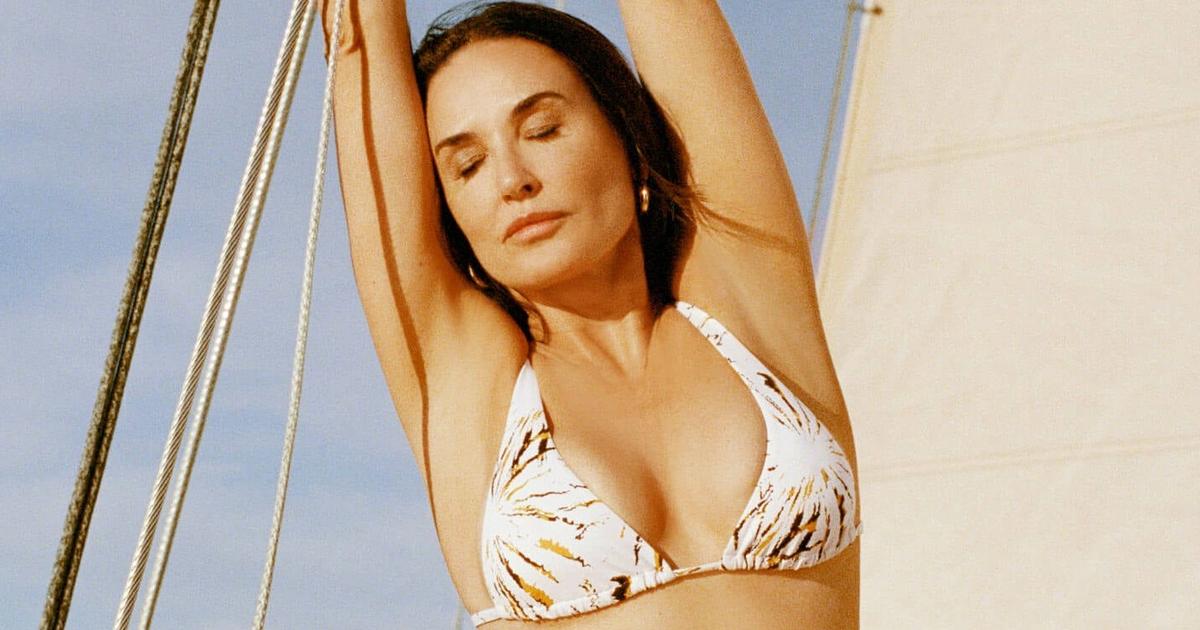 Demi Moore's "fireworks" swimsuit, in "summer" mode on a sailboat, in the south of France Summer holidays 2022: Here is the French region to go to for a perfect stay 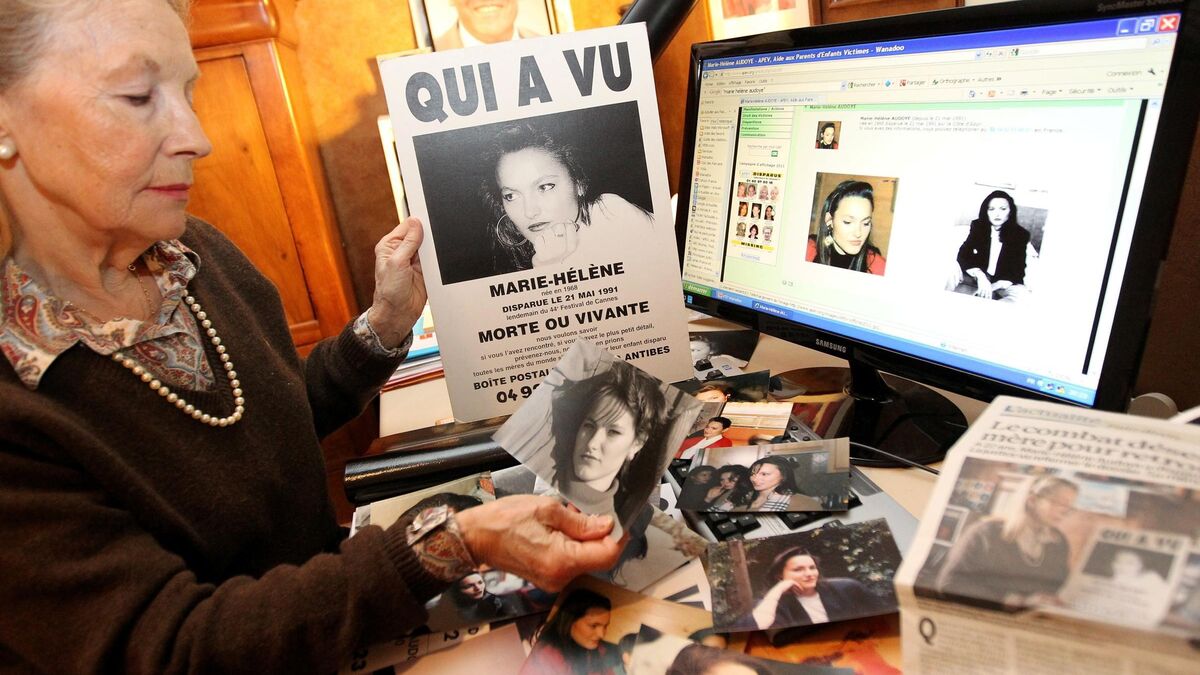 Pole of inquiry into cold cases: "It helps to hold on"... for families, new hope and impatience