The man drank milk long before he digested it

DECRYPTION - If we have been consuming it for 9000 years, the genetic mutation allowing us to derive all the nutritional benefits from it has only been imposed in recent centuries and mainly in Europe. 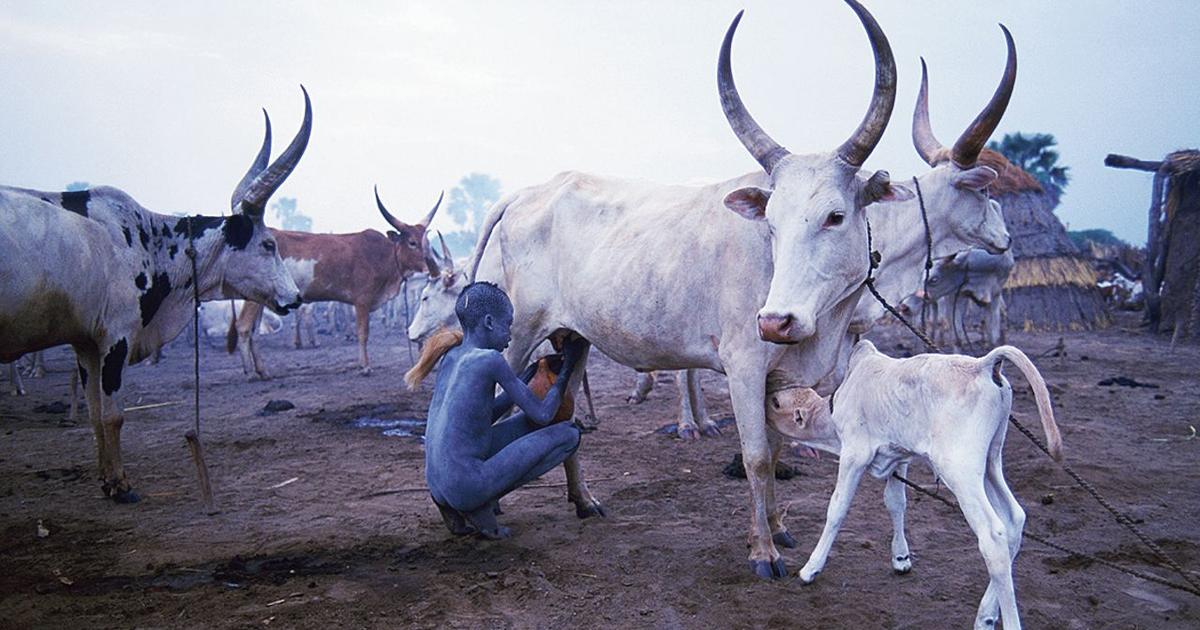 While for most of us drinking hot chocolate in the morning is a trivial act, digesting milk in adulthood is not common in the animal kingdom.

It is also quite recent in humans.

A new study, published in the journal

, shows that we already consume milk long before we can digest it.

Contrary to what one might think, it is not domestication that has favored our ability to digest milk correctly, but the dramatic crises of our history.

The digestion of milk is linked to the production of an enzyme in our intestine: lactase.

In the majority of people, this production decreases rapidly between weaning and adolescence.

However, a genetic trait, called lactase persistence, has appeared repeatedly over the past 10,000 years.

It has spread to various populations, especially in Northern Europe and West Africa.

“We first thought that the mutation was…

Lactose sensitive? You should very well switch to this type of milk - voila! health 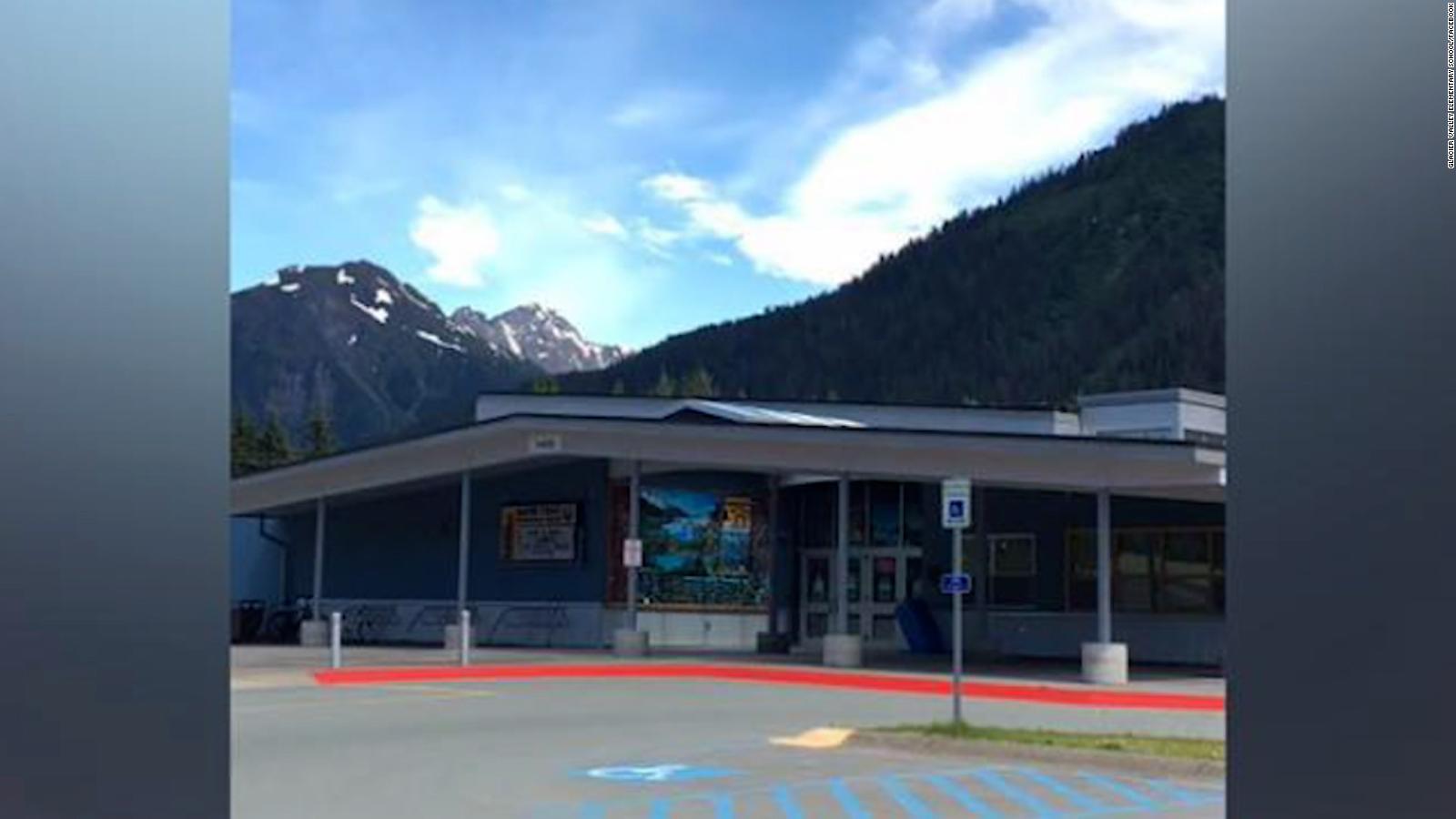 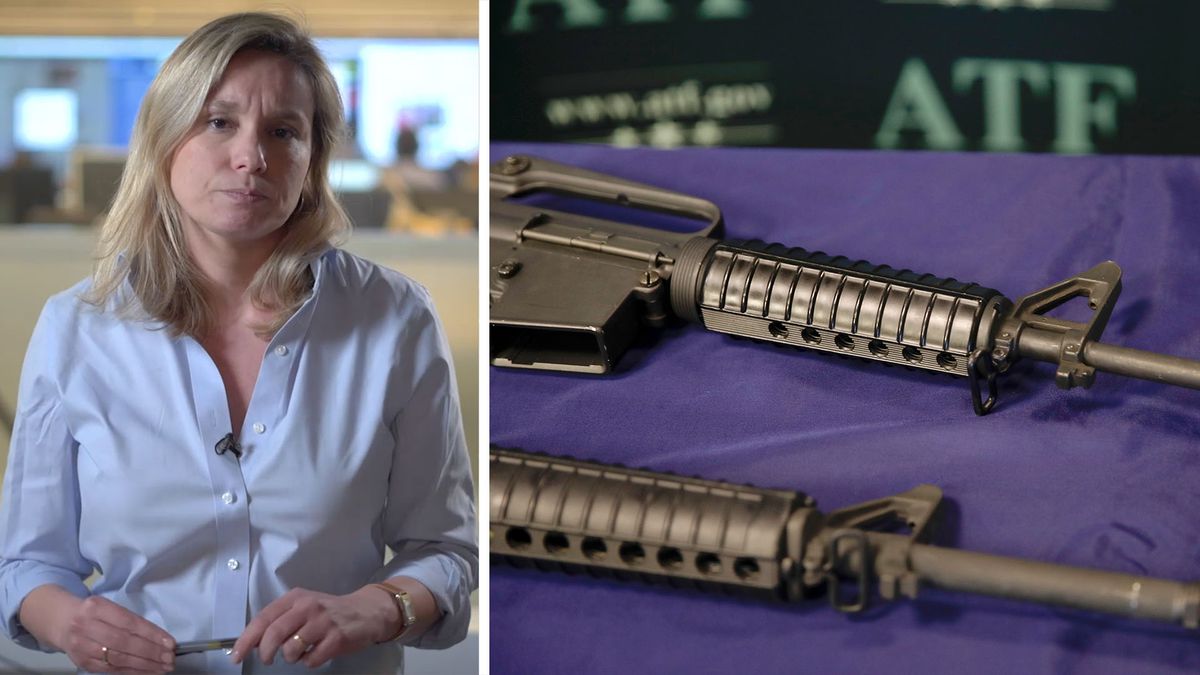 Video analysis | Why is it so easy to buy a gun in the United States? 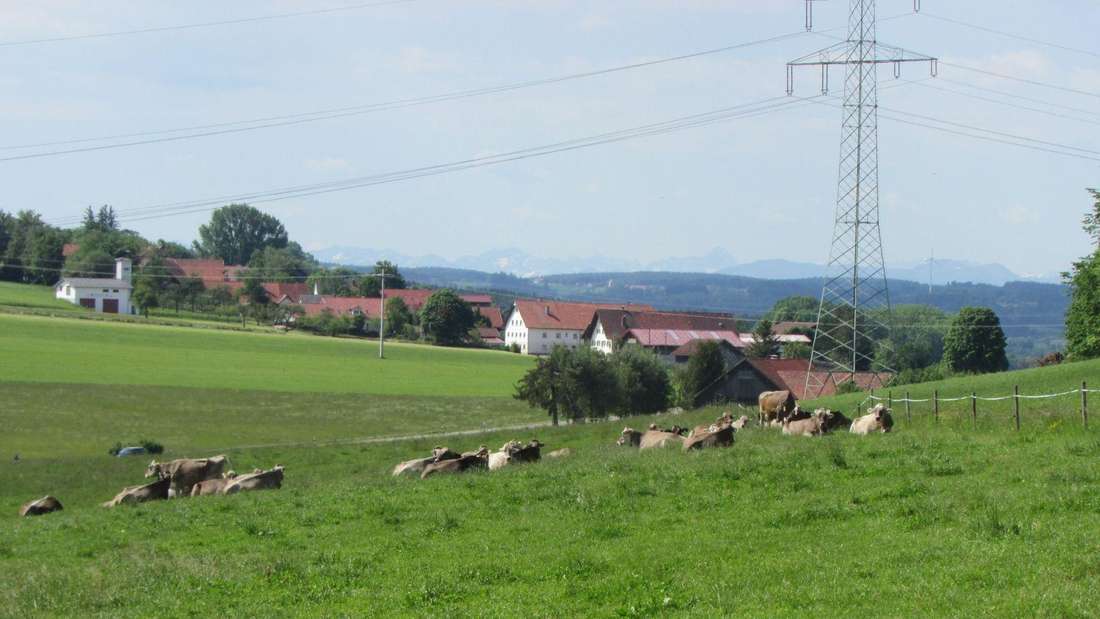 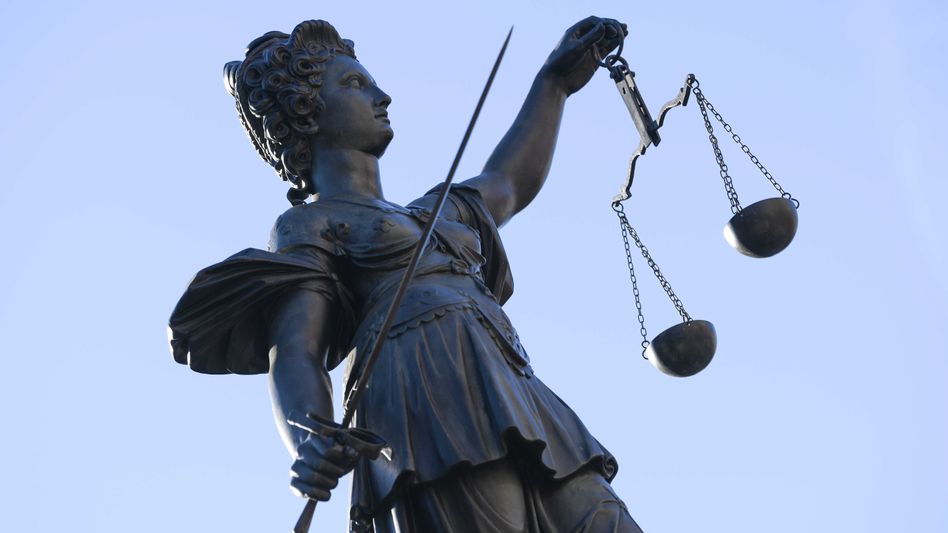 Does milk make you sick? The great nutritional myths put to the test