In the coming year, Google should already put an end to the advertising cookie. But because the advertising industry is not going along with it, it won't happen until 2024. At the same time, there are new avoidance strategies. 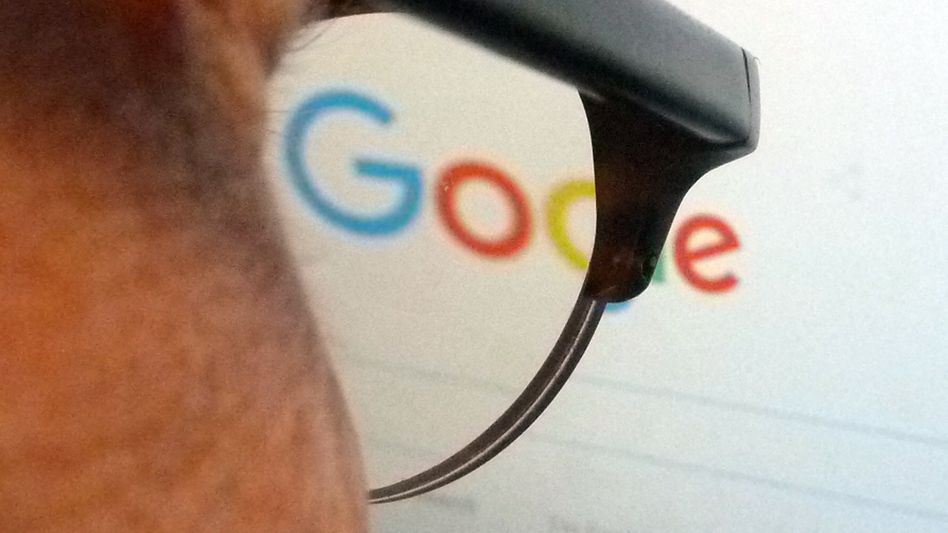 Google actually wanted to kill the advertising cookie in the coming year.

Now the group admits: The schedule cannot be kept, instead it should only end in autumn 2024.

The industry simply needs more time, the group justifies the second postponement of the planned conversion of online advertising.

The step shows the muddled situation in the market for online advertising.

At the beginning of 2020, Google had already announced that it would phase out support for advertising cookies in its own Chrome browser, thereby depriving the technology of user tracking of its existence.

New, privacy-friendly technologies should take the place of cookies, with which marketing companies should no longer be able to create huge advertising profiles about Internet users by logging and exchanging their activities on the Internet.

In doing so, the group would meet the stricter legislation such as the European General Data Protection Regulation, as well as the competition authorities, which have launched several investigations into the group's advertising business.

Even the breakup of the group is being debated in the US.

In order to find a replacement for advertising cookies, the group has launched the "Privacy Sandbox" project, in which advertising partners and competitors are also to help in the search for new technical solutions.

A Google proposal called "Topics" is based on the fact that the browser itself should create an interest profile without passing on data to advertisers that could be used to identify the user.

At the same time, advertising customers should continue to receive all the data they need to allocate advertising and to bill for the advertising banners displayed.

Practical tests are already underway, and they will soon also start in Europe.

The technology should then be activated for all users in autumn 2023.

Even if the advertising industry has come to terms with the end of cookies in official statements, a power struggle is raging behind the scenes.

Apple, for example, had already cost Facebook billions in sales with its much stricter approach to user tracking for advertising purposes because the social media group can now place its advertising on iPhone and Mac much less precisely, which leads to falling advertising prices.

Efforts are also being made to bypass the advertising business in the browser.

The mobile providers Vodafone and Deutsche Telekom are experimenting with the new advertising technology "TrustPid", which is intended to make users traceable based on the mobile phone connection used.

Meanwhile, Google's own advertising business is in full swing.

According to the quarterly figures presented on Wednesday, search engine advertising sales grew by 13.5 percent to $40.7 billion in three months.

However, a large part of Google's advertising revenue comes from the sale of advertising space on other portals and in apps.

Google again postpones the launch of the private sandbox, but urges advertisers to give up cookies - voila! Marketing and digital 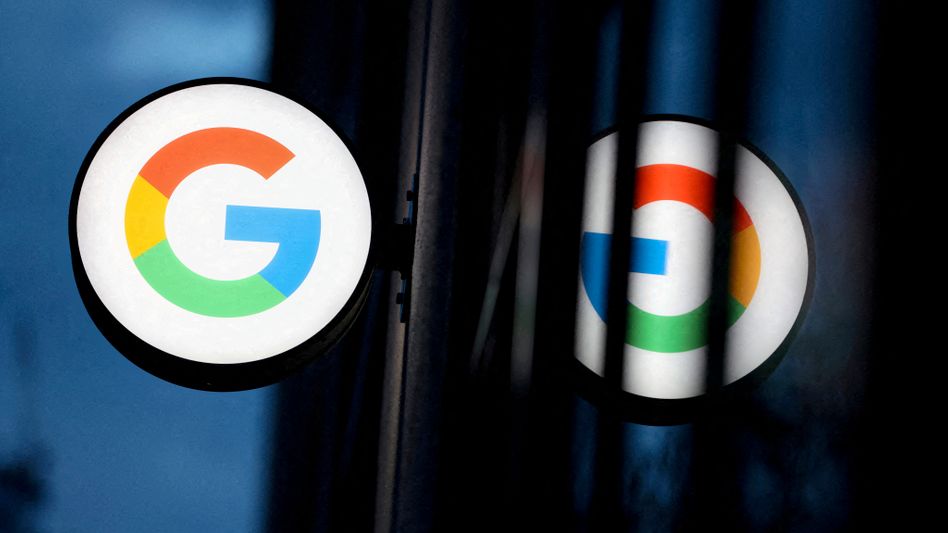 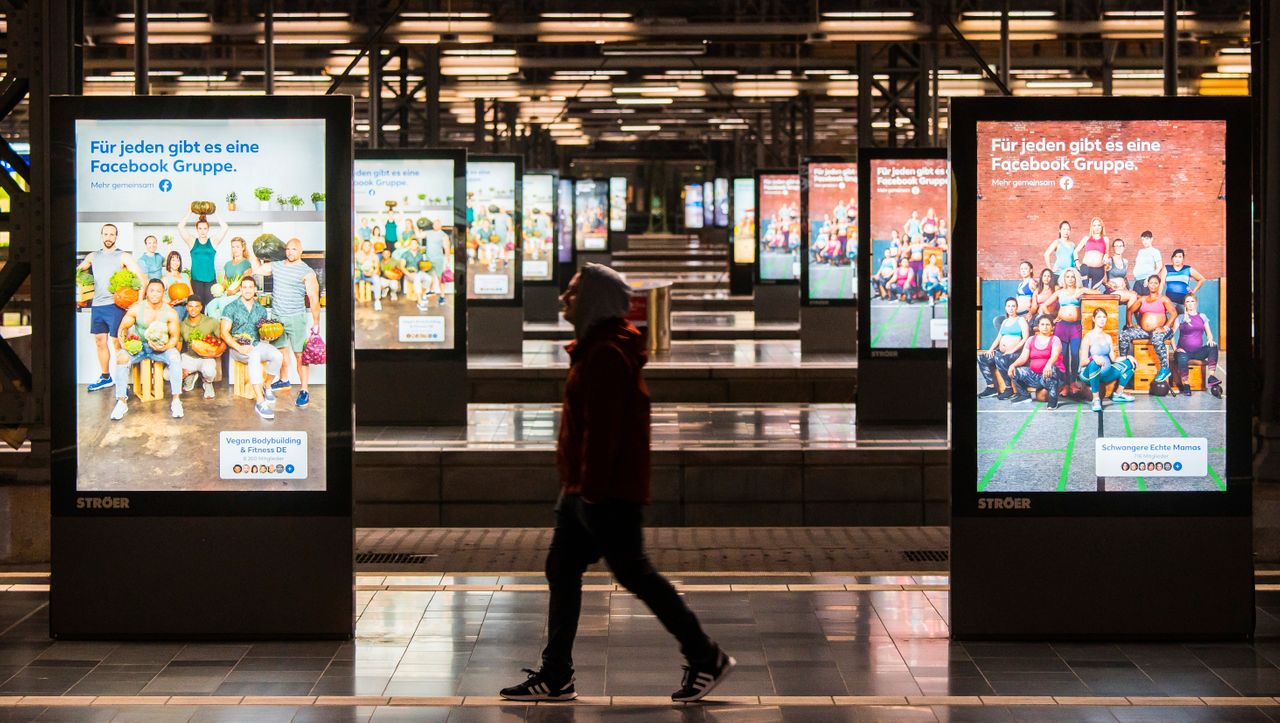 Online advertising as a billion dollar market: no data, no cookies 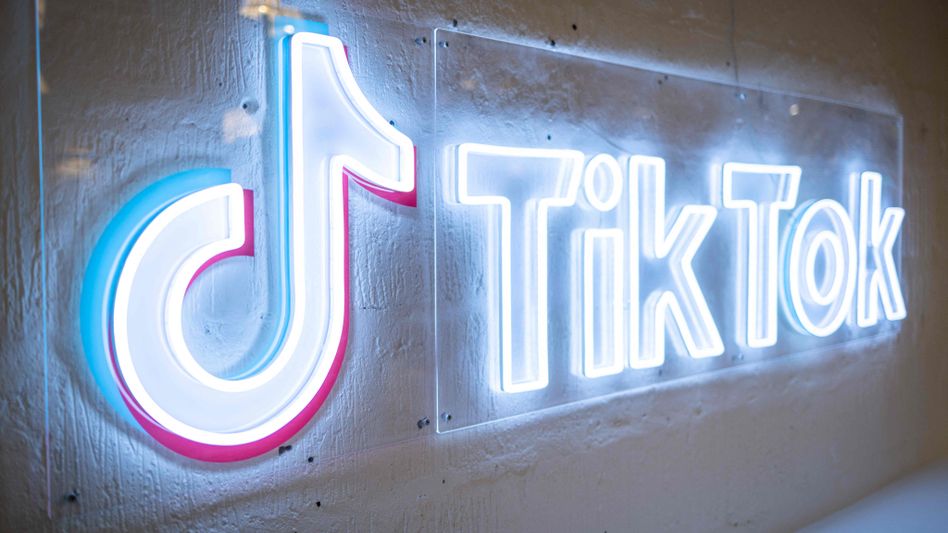 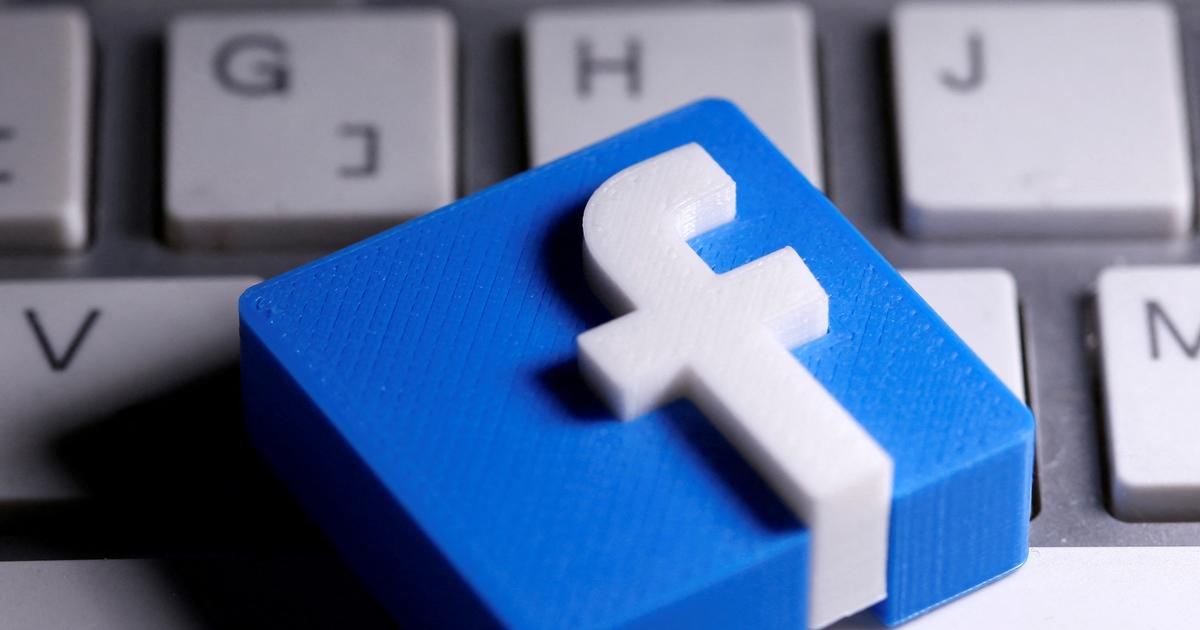 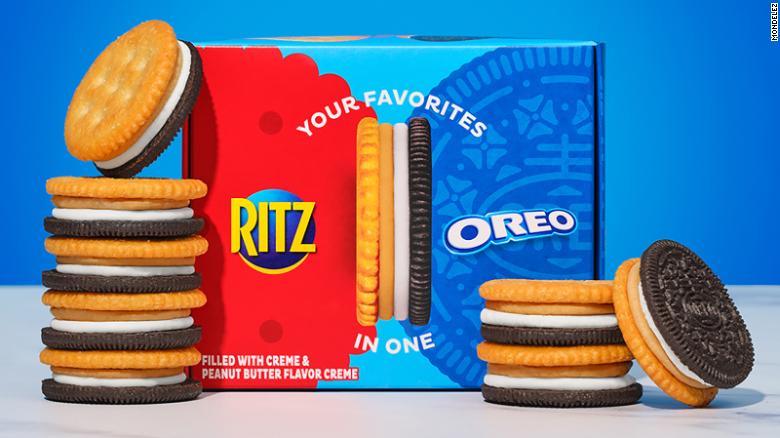 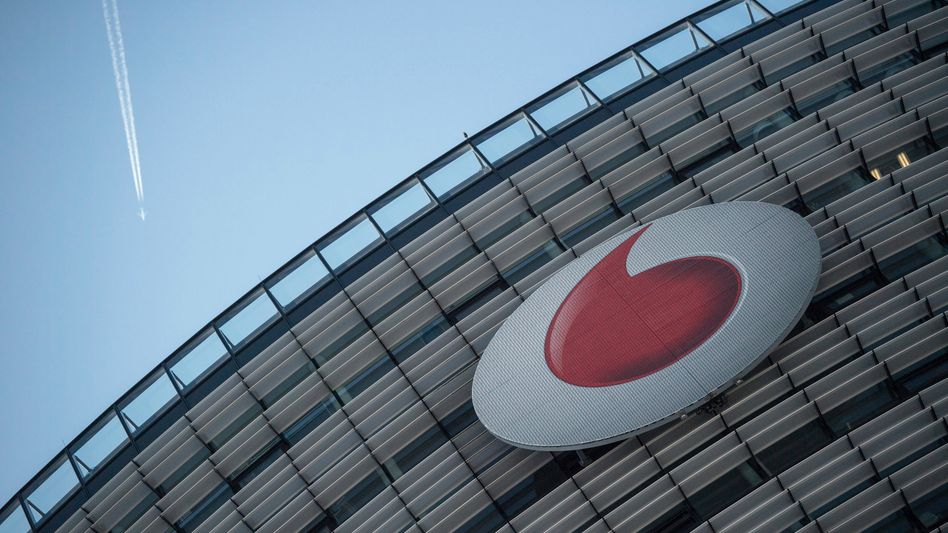