Self-built wallbox: specifications must be observed

Self-made wall box: Specifications must be observed Created: 07/28/2022, 09:39 am By: Simon Mones If you want a wallbox, you don't have to buy it ready-made. You can also build the charging option for the electric car yourself if you follow the specifications. More and more people in Germany are opting for an electric car, but not everyone has the opportunity to charge their car at home. A wal If you want a wallbox, you don't have to buy it ready-made.

You can also build the charging option for the electric car yourself if you follow the specifications.

More and more people in Germany are opting for an electric car, but not everyone has the opportunity to charge their car at home.

A wall box can help here, but the federal subsidy has already expired and the devices are not particularly cheap at around 600 to 1,200 euros.

But it is also cheaper if you build the wall box yourself, but there are a few things to consider.

Before deciding for or against the do-it-yourself project, you should familiarize yourself with the legal provisions.

Also important to note: If a mistake is made when assembling the wallbox that later leads to damage, it is unlikely that insurance will pay for it.

With your own wall box, the electric car can also be conveniently charged at home.

When installing a wallbox, the following points should be observed:

Self-built wall box: The project succeeds with these components

In addition, a DC fault current module is required for the self-built wall box.

The reason for this is simple: the batteries in electric cars require direct current (DC), but alternating current (AC) flows out of the sockets at home.

Although the electricity is converted in the car itself, the wall box has to compensate for any leakage currents.

Corona masks in the first aid kit: What drivers have to consider

Another component that is important for the self-built wall box is phase current detection, since it is common in Germany for the power grid to consist of three phases.

The phase current detection monitors whether these are evenly loaded and interrupts the power supply in the event of an imbalance.

In order for both components to be able to communicate without any problems, an Electric Vehicle Charge Controller, or EVCC for short, must also be installed.

This enables the loading process, but only if all components are working correctly.

However, should problems arise that require the power supply to be interrupted or fail during the charging process, the emergency capacitor releases the connector lock.

This is basically a switch that can be used to turn the flow of current on and off.

If you want to know how much electricity you use to charge the electric car, you should install an energy meter.

Finally, the self-built wall box needs a housing to protect it from external influences.

Self-built wall box: a specialist should make the connection

Before assembling the do-it-yourself wallbox, you should acquire a certain amount of electrical knowledge.

Knowledge of the lines and principles of the power grid at the location where the wall box is to be installed is also important.

If you have decided on a self-built wall box, there are ready-made kits with instructions for assembly.

It is also possible to get the parts individually, but in this case you need extensive electrical knowledge.

Once the wall box is fully assembled, it's time to connect it.

However, the installation should be carried out by a professional, as it is high current.

In this way, possible serious errors are also excluded.

Since the expert is liable for his work, you are also covered and can present a certificate of professional acceptance of the wall box to the insurance company in the event of damage.

Installation by a specialist costs around 400 euros and more, but depending on the effort involved, up to 2,300 euros are also possible.

Then the electric car can also be charged at the wall box without any worries.

Self-built wallbox: specifications must be observed 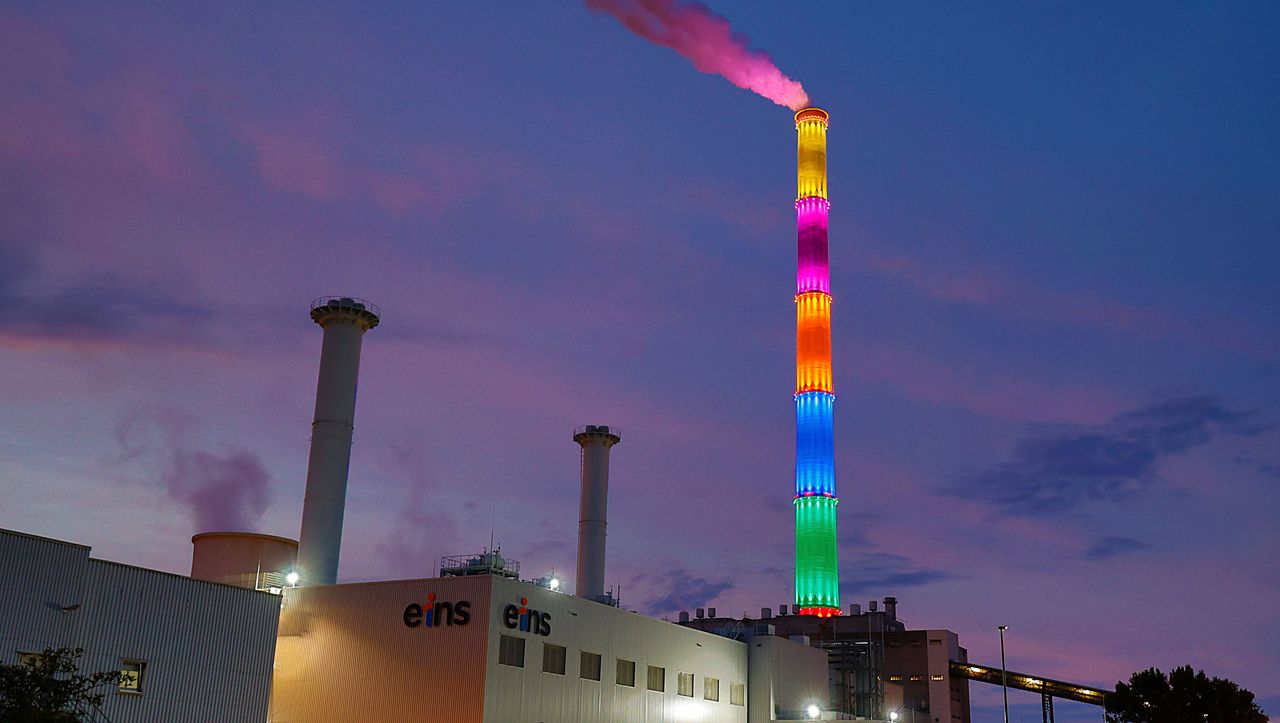 Light off! Or not? Sights in pictures Appearance at work: The employer can specify this 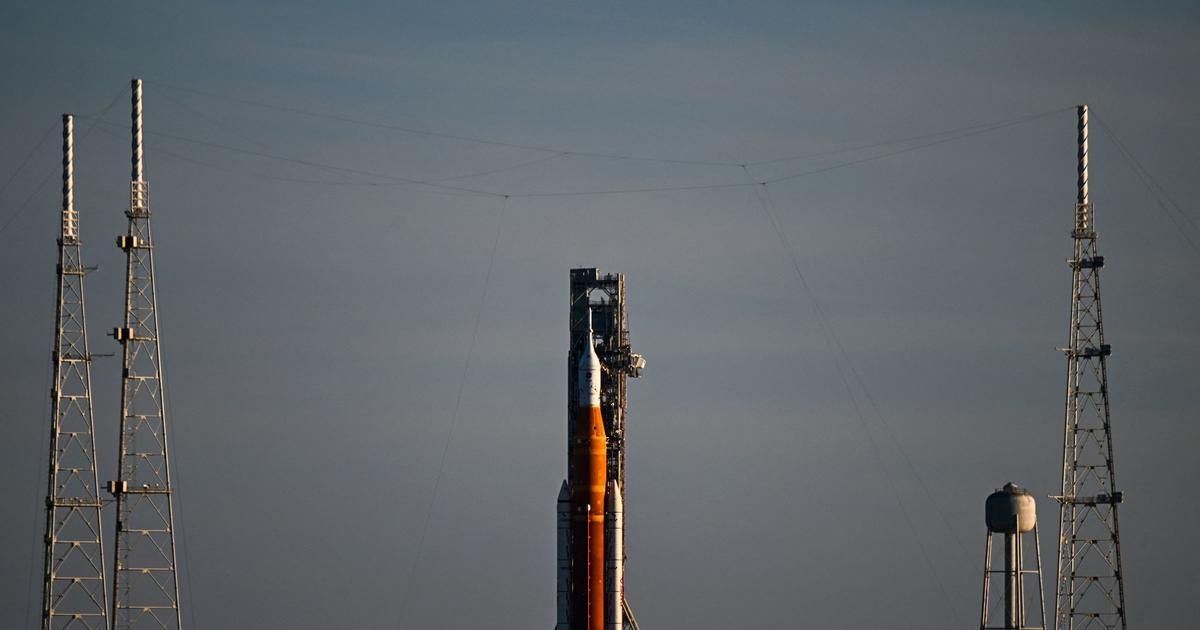 After repairs, successful ground test for NASA's rocket to the Moon 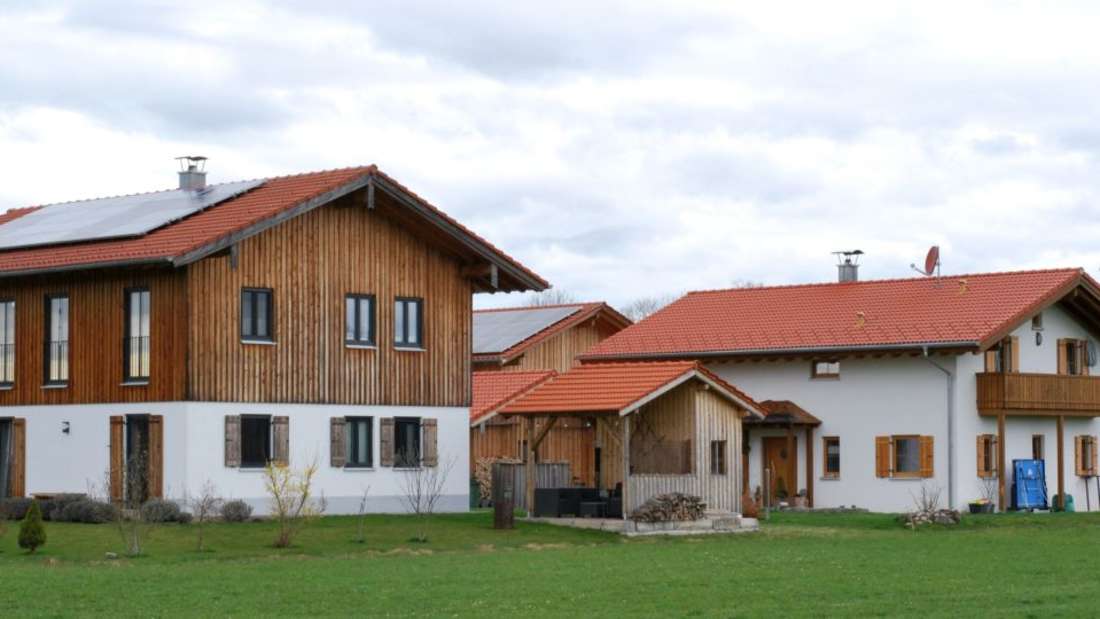 Resolution in the municipal council: This is how future construction in Valley will be allowed

Charge your e-car at home without risk of fire 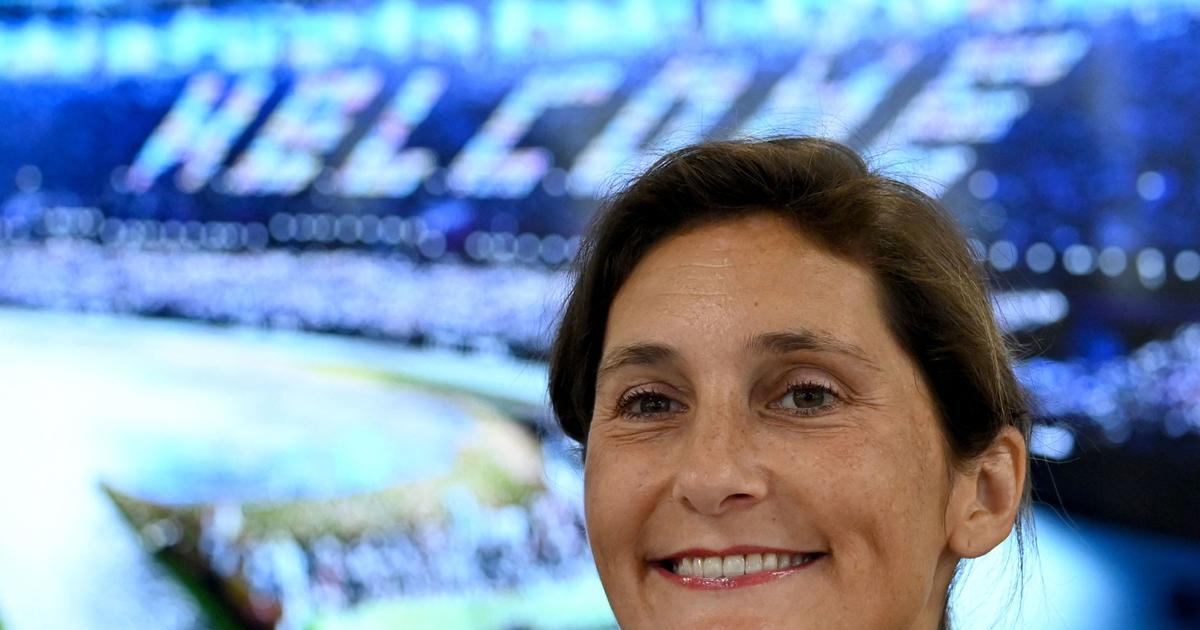 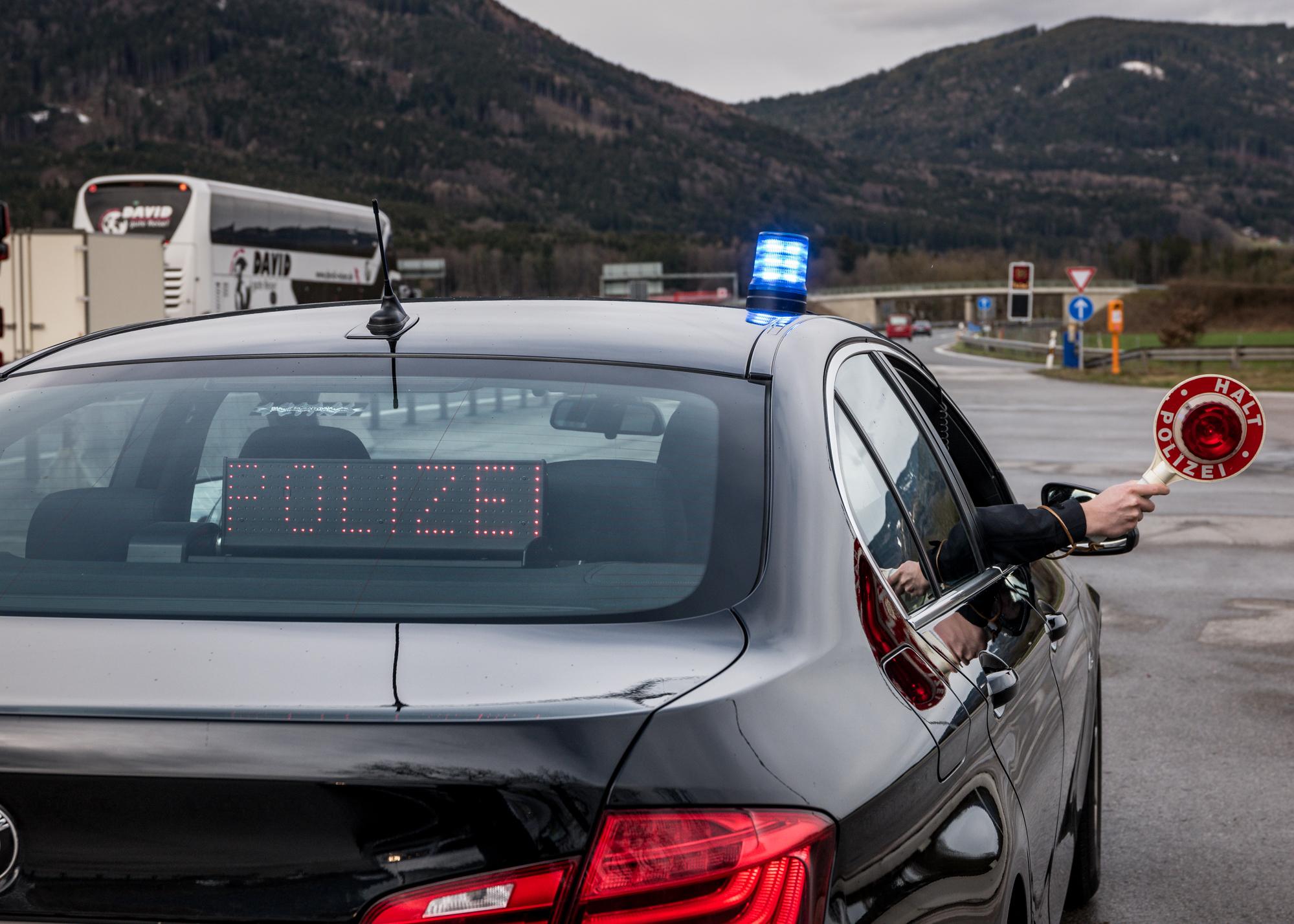 The conversion of the former monastery in Miesbach will cost another 500,000 euros