Turn on the webcam, read keystrokes and listen over the microphone: in Australia, the suspected programmer of a spy tool has been charged. This was apparently used particularly often by stalkers. 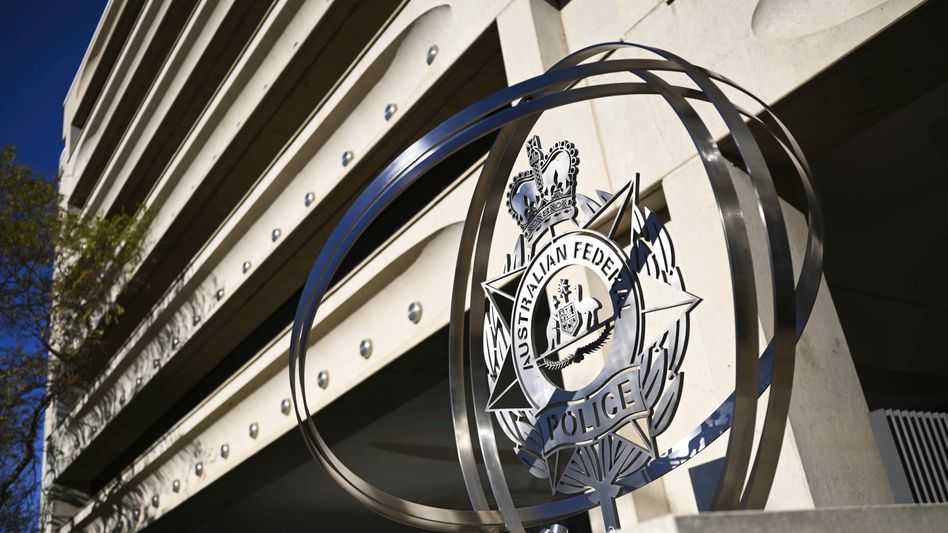 The Australian Federal Police AFP worked with many other investigative agencies

Australian law enforcement authorities have filed charges against a suspected spyware programmer who is said to have used a criminal network to sell a spy tool to around 14,500 customers in 128 countries.

This was announced by the Australian federal police at the weekend.

For almost five years, the Australian police have been working with investigators from the USA, Canada and Europe, among others, to snag the network behind malware called "Imminent Monitor".

More than twelve investigative agencies such as the FBI and the European Judicial Cybercrime Network have participated in Operation Cepheus, which now appears to have resulted in the main suspect having to answer to a court.

The software was apparently often used by stalkers.

According to the Australian Federal Police, 14.2 percent of shoppers who paid with PayPal had a previous record of domestic violence.

One is on a child abuse registry.

The 24-year-old is accused, among other things, of having developed and distributed the software with the intention of committing a crime and making money from it.

The man faces a maximum sentence of 20 years in prison for these acts.

The 24-year-old has to appear in court in just under three weeks.

A 42-year-old woman from the same household is also accused of making more than AUD 100,000 from the sale of the Trojan.

She also faces up to 20 years in prison.

In November 2019, investigators struck the first blow against the criminal network.

Thirteen people were arrested worldwide, 85 arrest warrants issued and more than 400 devices such as laptops, smartphones and servers confiscated.

The 24-year-old's apartment in Brisbane was also searched at the time.

Investigators seized a computer that contained code that matched the Trojan, the police report said.

»Imminent Monitor« was offered on the Internet for about 25 euros in the following years.

The Trojan is said to have been advertised in hacker forums, where even business versions for up to 30 computers were for sale for 100 euros.

To this day, offshoots of the software can be found online.

As soon as the Trojan is installed on a victim's computer, criminals can access personal data, take over the webcam and listen in via the microphone.

Smuggled in via phishing emails

The spyware also captures keystrokes to read what is typed in email and chat messages.

The victims usually don't notice anything.

The tool is smuggled in, for example, when a victim clicks on a link that is sent with a phishing email.

If the perpetrators had access to the computer, they could also infect it with a USB stick.

The US security company Palo Alto Networks had supported the Australian police in their search for the programmer.

According to the investigations, the perpetrators are said to have distributed the software on the Internet under code names such as Shockwave, imminentmethods and ViridianX.

They chose a panda in a shirt and sack as their profile picture.

By 2019, there had been more than 115,000 attacks with the software on Palo Alto Networks customers alone.

Caught with dozens of scooters in his luggage: a resident of Kfar Kasem is suspected of a series of thefts in Tel Aviv | Israel Today

Searches due to false corona certificates

Report in Thailand: Police were asked to track down Iranian citizens suspected of espionage - Walla! news

Harsh incitement against the prosecutor's office: "They paint a wall white, and execute them for treason" - Voila! news 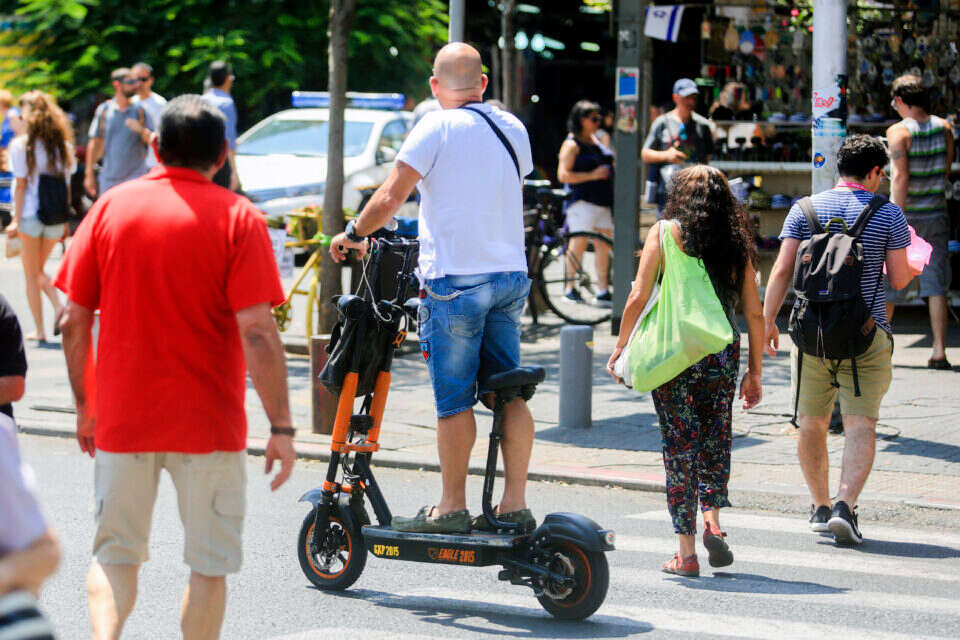 Owners of scooters or electric bikes? High chance they will steal them from you Israel today 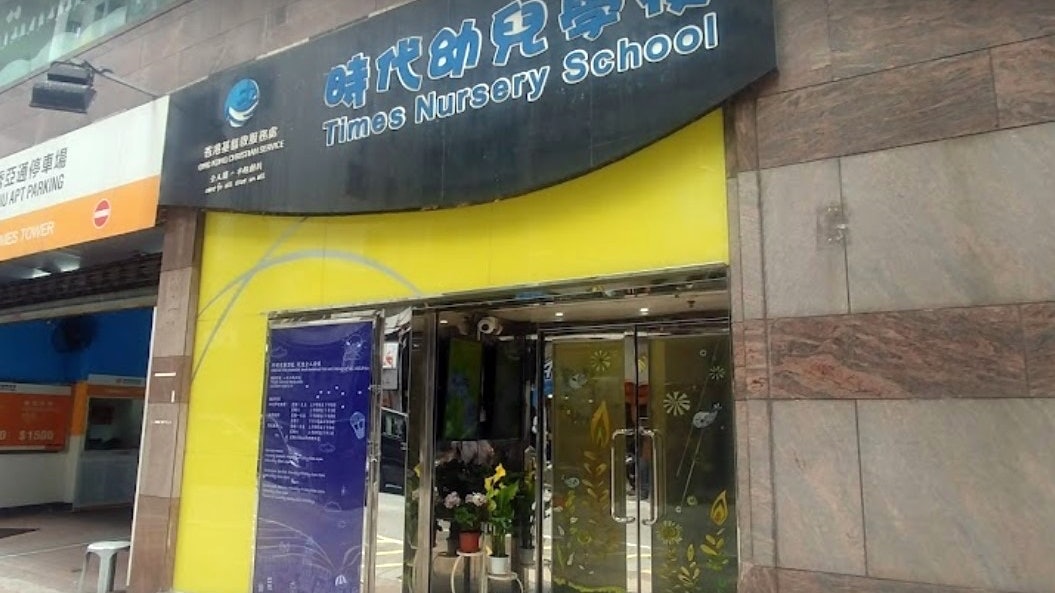 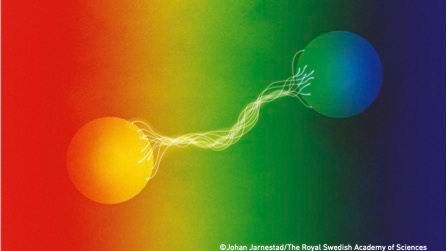