Beer advertising: the Essen police apologize after the Twitter glitch

Advertising for a beer tasting was briefly visible on the Twitter channel of the Essen police. After initial perplexity, the authorities now explain this as a mix-up. 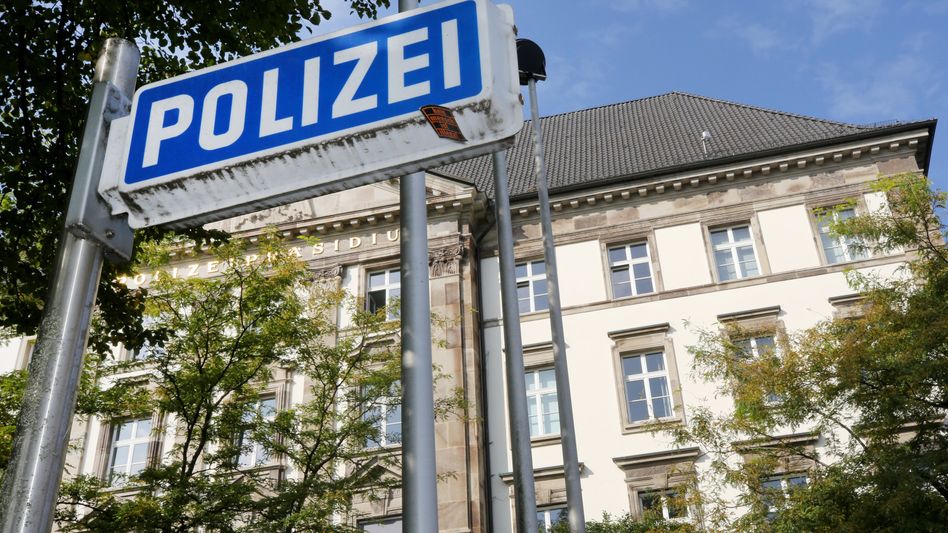 Police Headquarters Essen: "We can't explain how this post got into our profile"

The Essen police apologized for an embarrassing Twitter glitch on Tuesday.

On Monday evening, a tweet advertising a Bottrop beer and a café in the city of the same name could be seen on the official “Polizei_NRW_E” Twitter account.

"There are still places available for Friday's beer tasting at Café Kram in Bottrop," read the tweet, which can be seen in this screenshot.

"We cannot explain how this post got into our profile, investigations are ongoing," the police wrote on Twitter.

"The PP (Police Headquarters - editor's note) Essen distances itself from advertising on our social media channels."

The resolution followed a little later: “The review of the post revealed that when the tweet was published outside of office hours, there was a mix-up between a private and an official Twitter account.

An officer with access to the police's social networks had apparently confused their own account with that of the authority and posted the tweet in their free time.

Beer advertising: the Essen police apologize after the Twitter glitch Speed ​​camera breakdown: Police flash cars – even though they weren't too fast