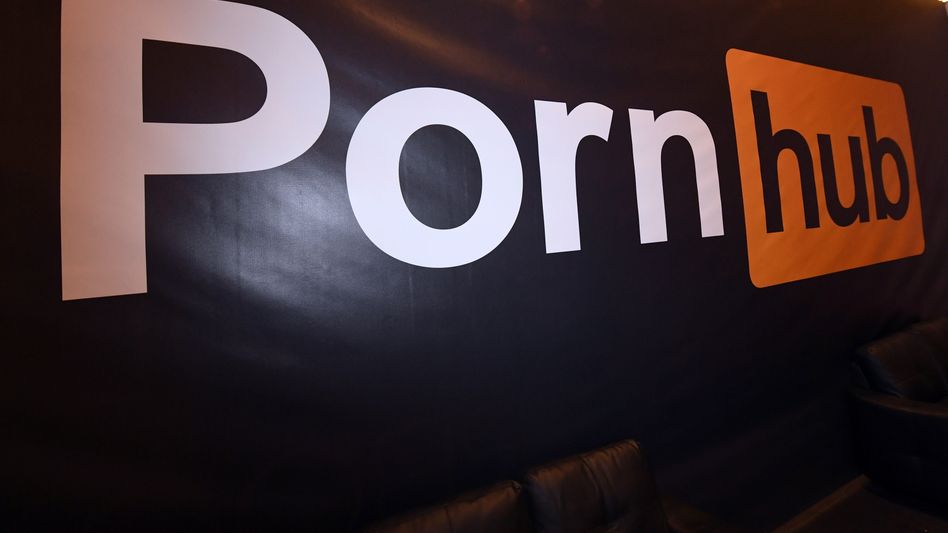 She was only 13 years old at the time of the recording.

It took MindGeek several weeks to remove the video after its complaint, but in the meantime it had been downloaded and reuploaded multiple times by users.

MindGeek benefited from the advertising revenue that the video brought in.

The payment service provider had tried to have the lawsuit against itself declared invalid.

The company has now failed.

A California court found the plaintiffs' allegations to be credible.

The decision is not accompanied by a guilty verdict, which could at best come at the end of the process, which can now be pushed ahead.

Judge Cormac Carney wrote in his ruling that it was plausible that Visa "intended to help MindGeek monetize child pornography."

The payment service provider has provided MindGeek with "a much-needed tool - its payment network - with the alleged knowledge that there is plenty of monetized child pornography on MindGeek's websites".

The case of Fleites became known in December 2020 when the New York Times published a long article about the young woman's story of suffering.

As a result, Visa discontinued its payment services for MindGeek, as did Mastercard.

According to MindGeek, it deleted ten million videos from its platforms and changed its upload options: only users who have confirmed their identity are allowed to upload videos themselves.

For the time being, however, they remain shareholders. 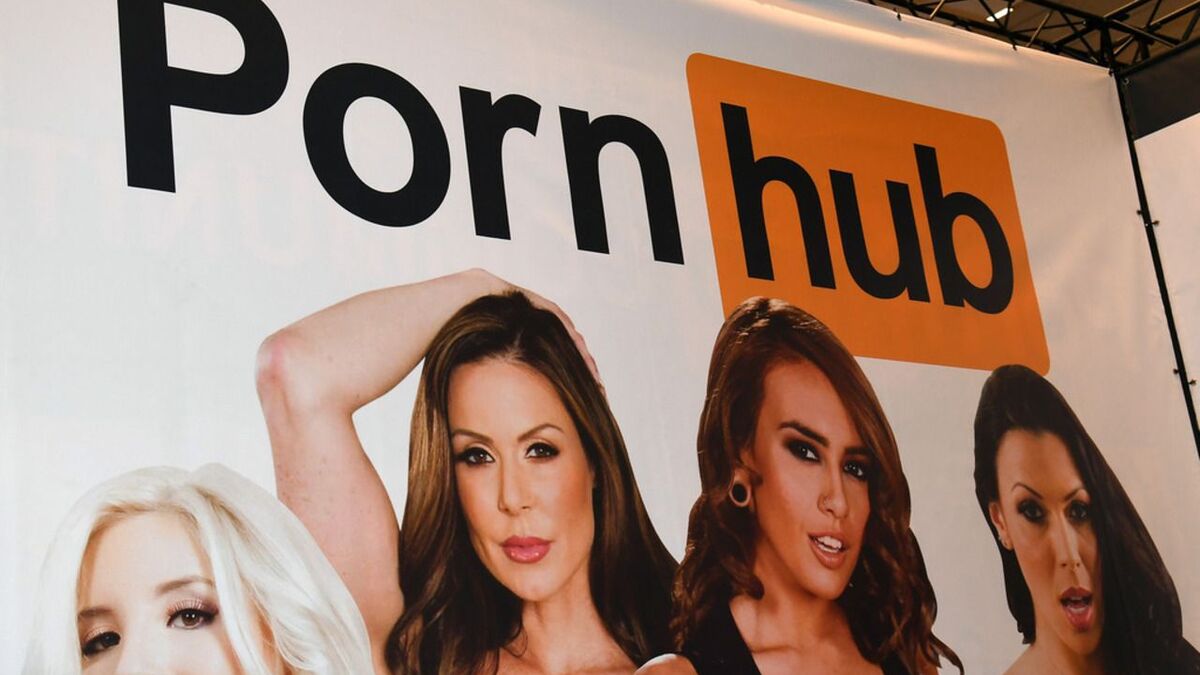 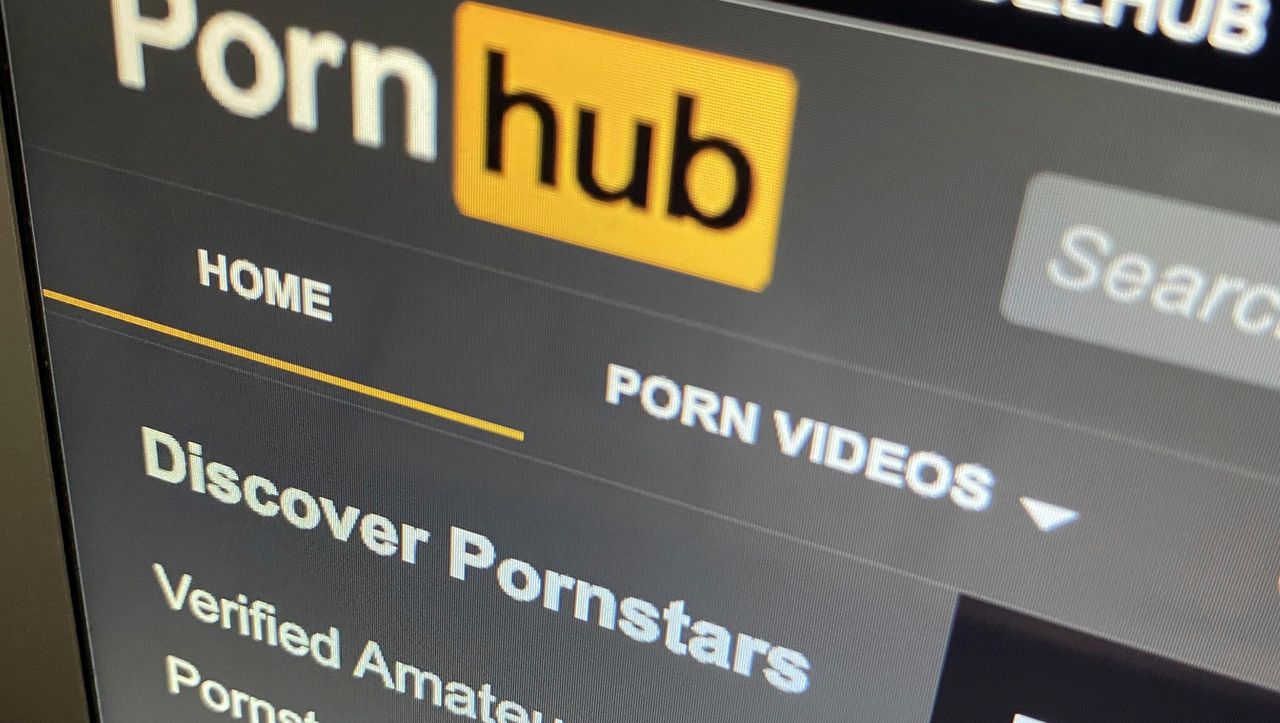 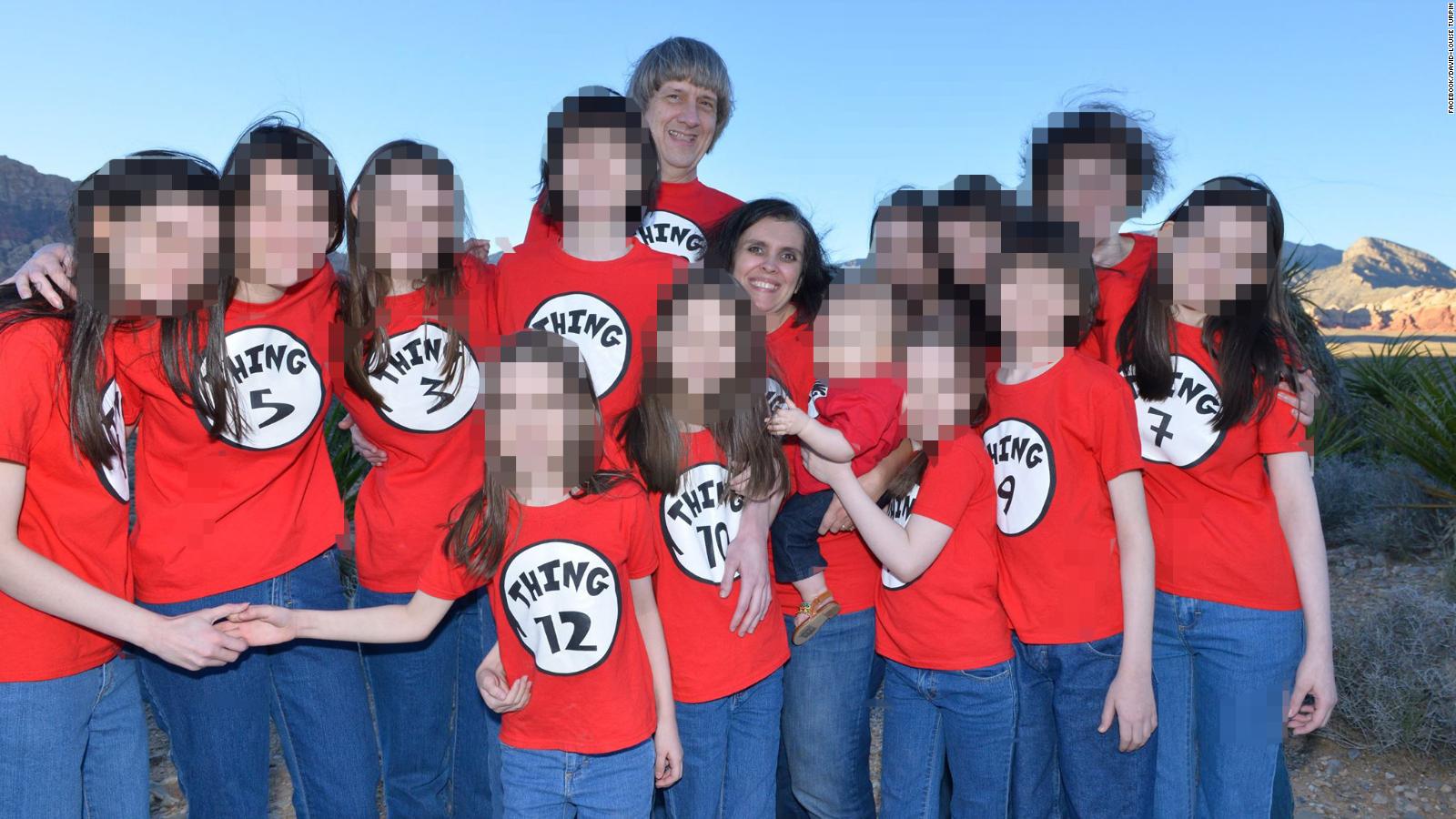 After surviving abuse from their biological parents for years, 6 Turpin children were placed in a "horror" foster home, according to their lawyer 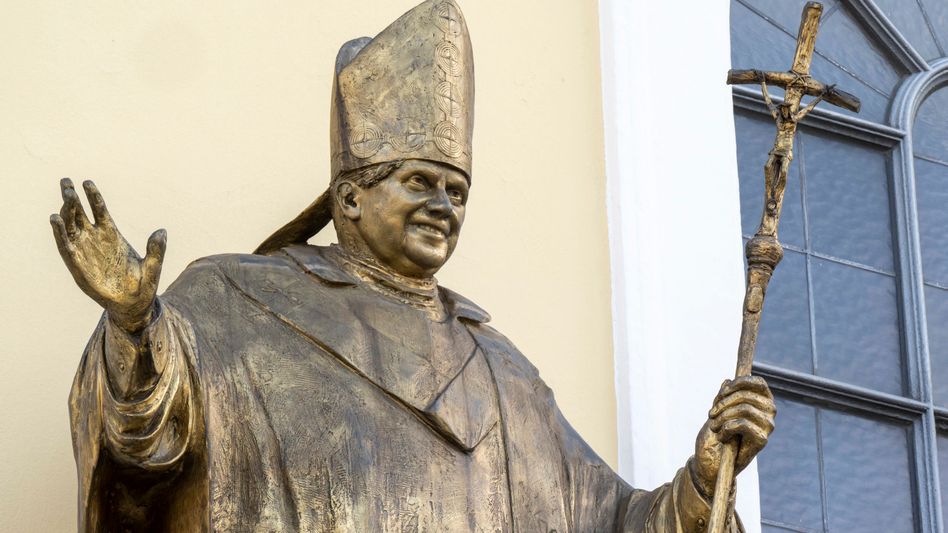 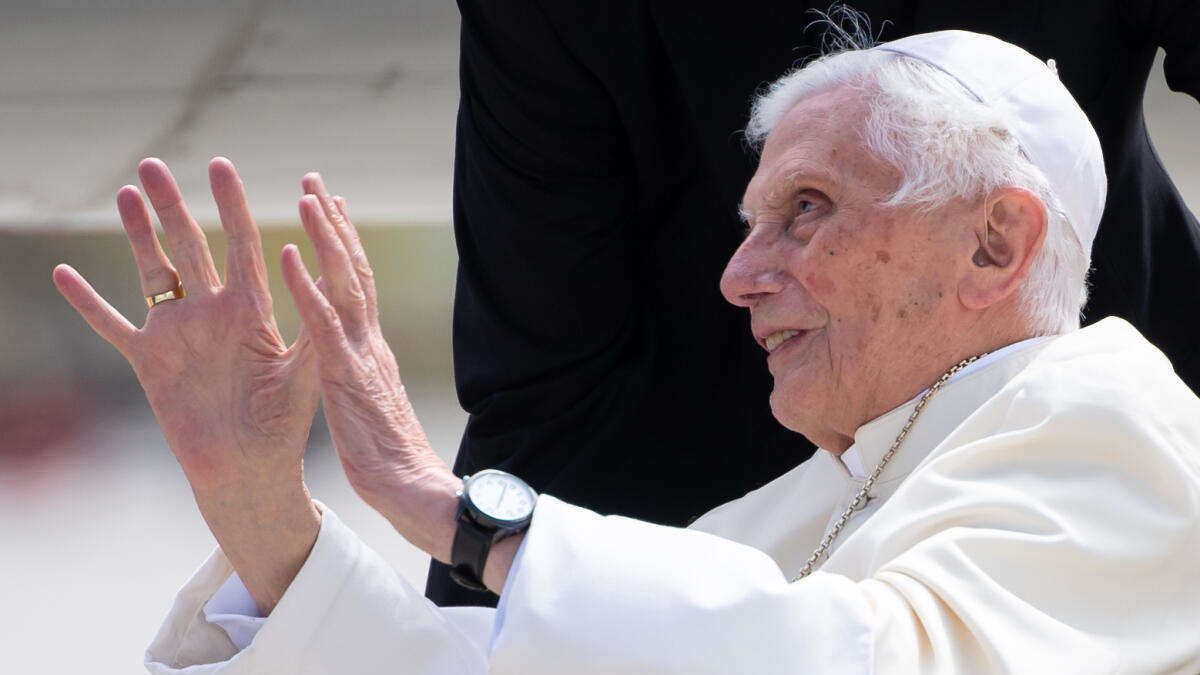 Abuse victims sued ex-Pope: Benedict had "knowledge of all circumstances". 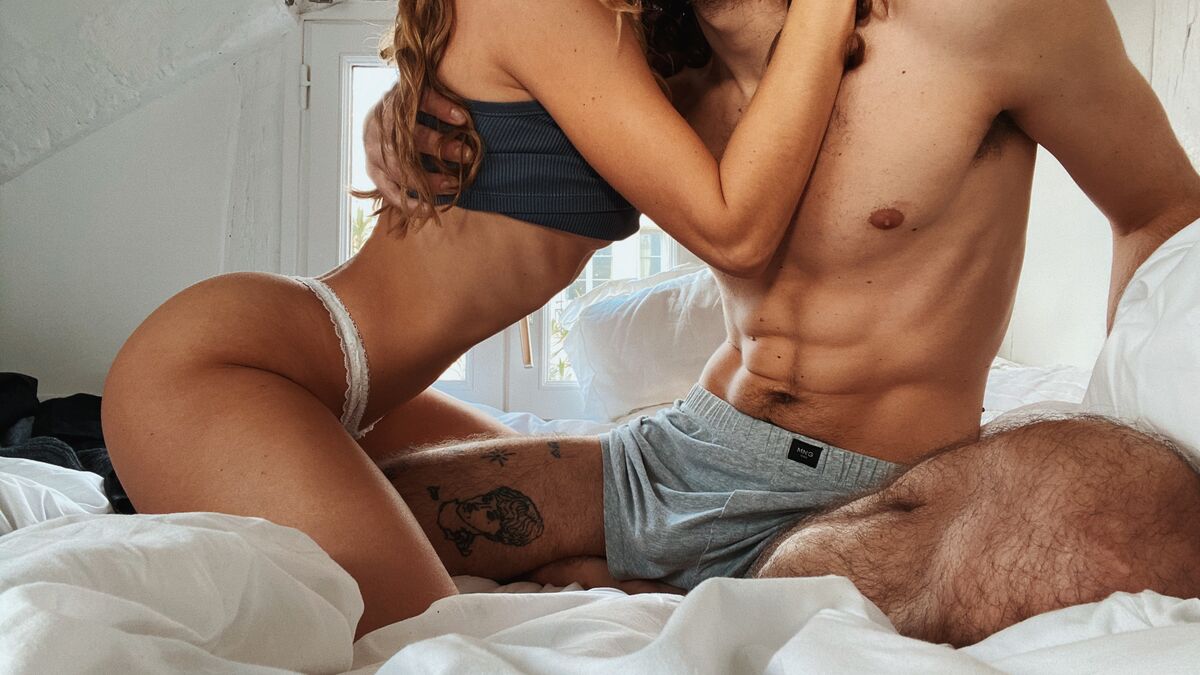