Within 24 hours, the Robert Koch Institute reported 210 deaths related to the corona virus. The number of known infections with Sars-CoV-2 in Germany rose to more than 31 million. 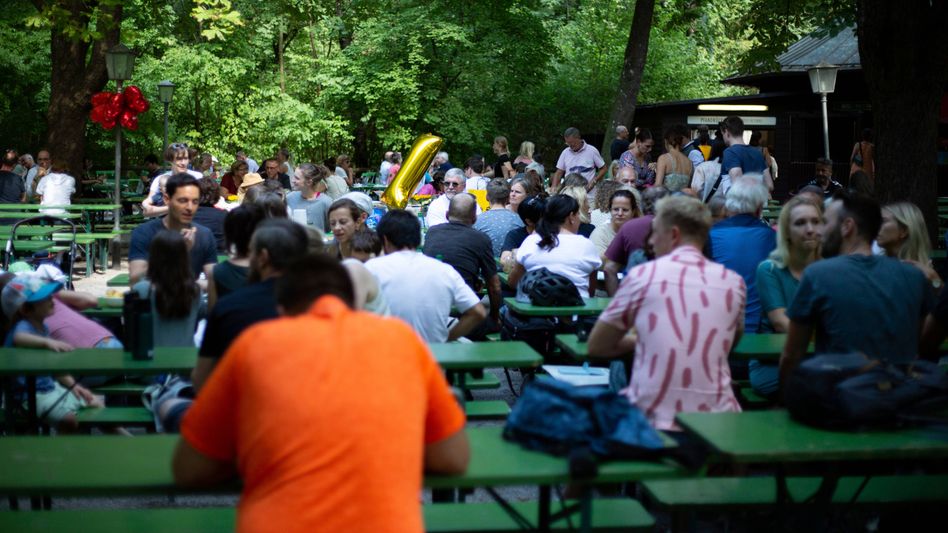 People in a beer garden in Munich: Experts assume that the number of unreported corona cases is high

Experts have been assuming for some time that there will be a large number of cases not recorded by the RKI - mainly because not all infected people are currently having a PCR test done.

Incomplete corona data: is the number of unreported cases growing? By Marcel Pauly

The RKI has counted 31,044,554 detected infections with Sars-CoV-2 since the beginning of the pandemic. 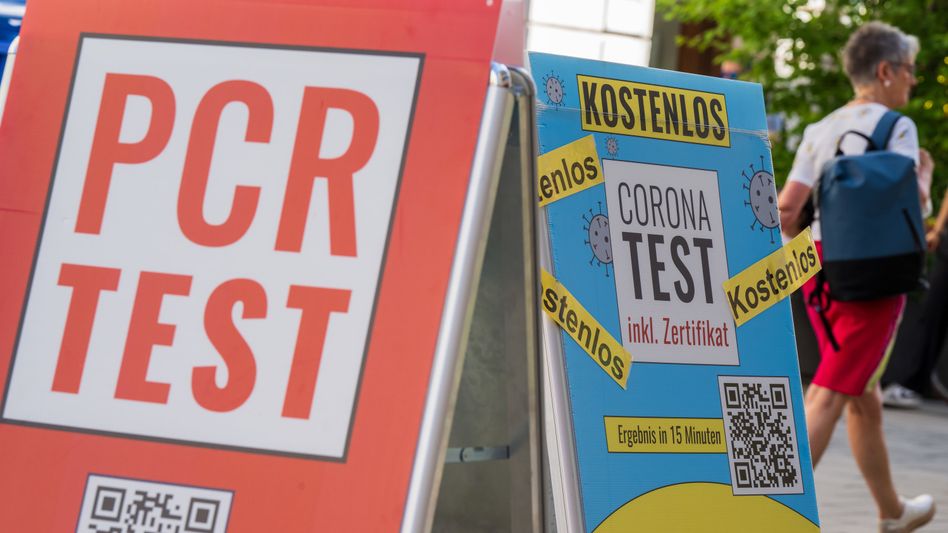 Corona in Germany: is the incidence now collapsing? According to the RKI, the peak of the omicron wave has been reached