Curious black and white traffic sign will be more important in the future Created: 08/04/2022 11:34 am By: Julian Kaiser A traffic sign has spread on two German autobahns. Its function is an indication of the future of motoring. Germany – Very few drivers know each and every one of the more than 400 traffic signs in Germany. After all, the approximately 20 million signs that have been put up i

Fuel consumption below pre-corona level - because of high prices? 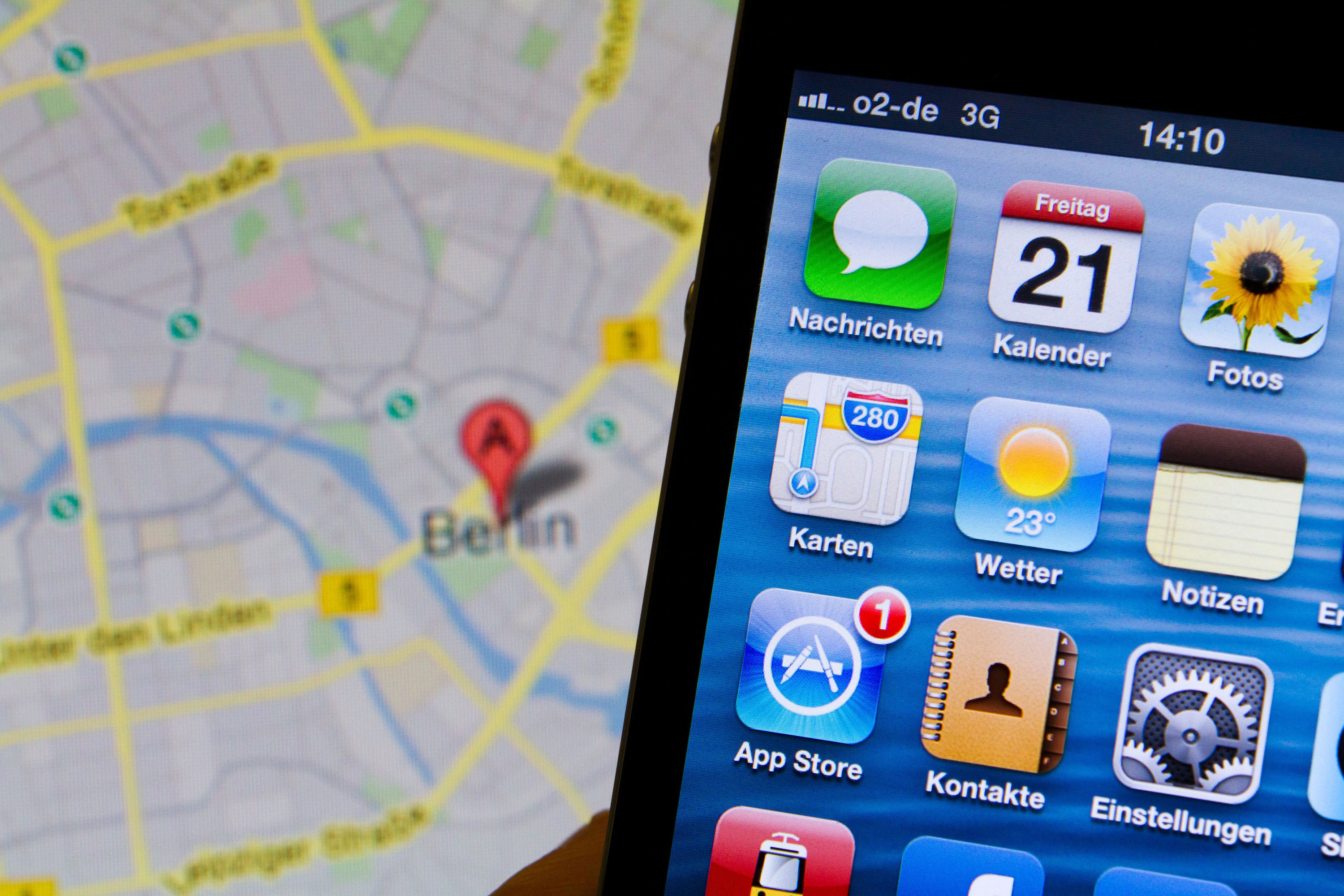 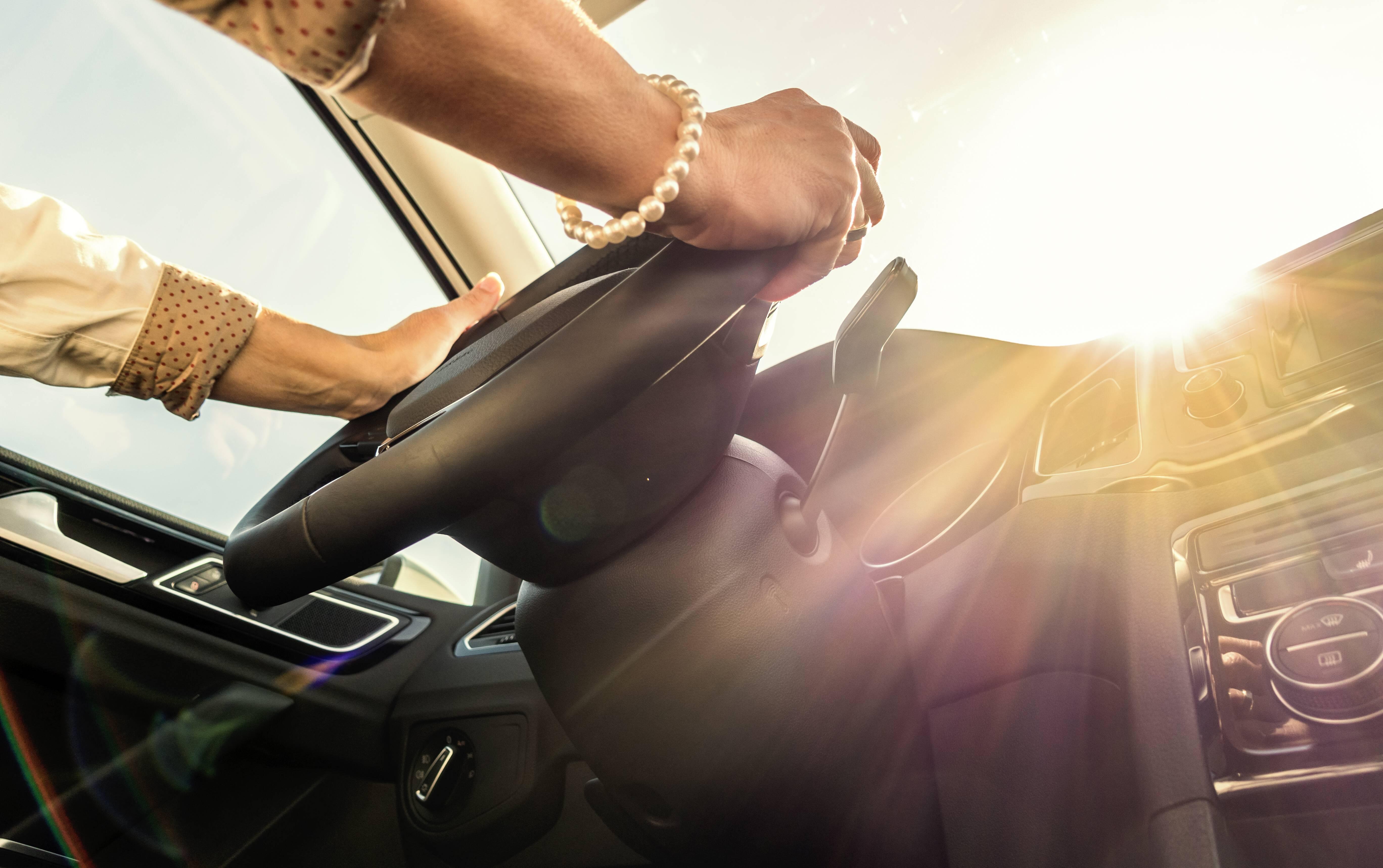 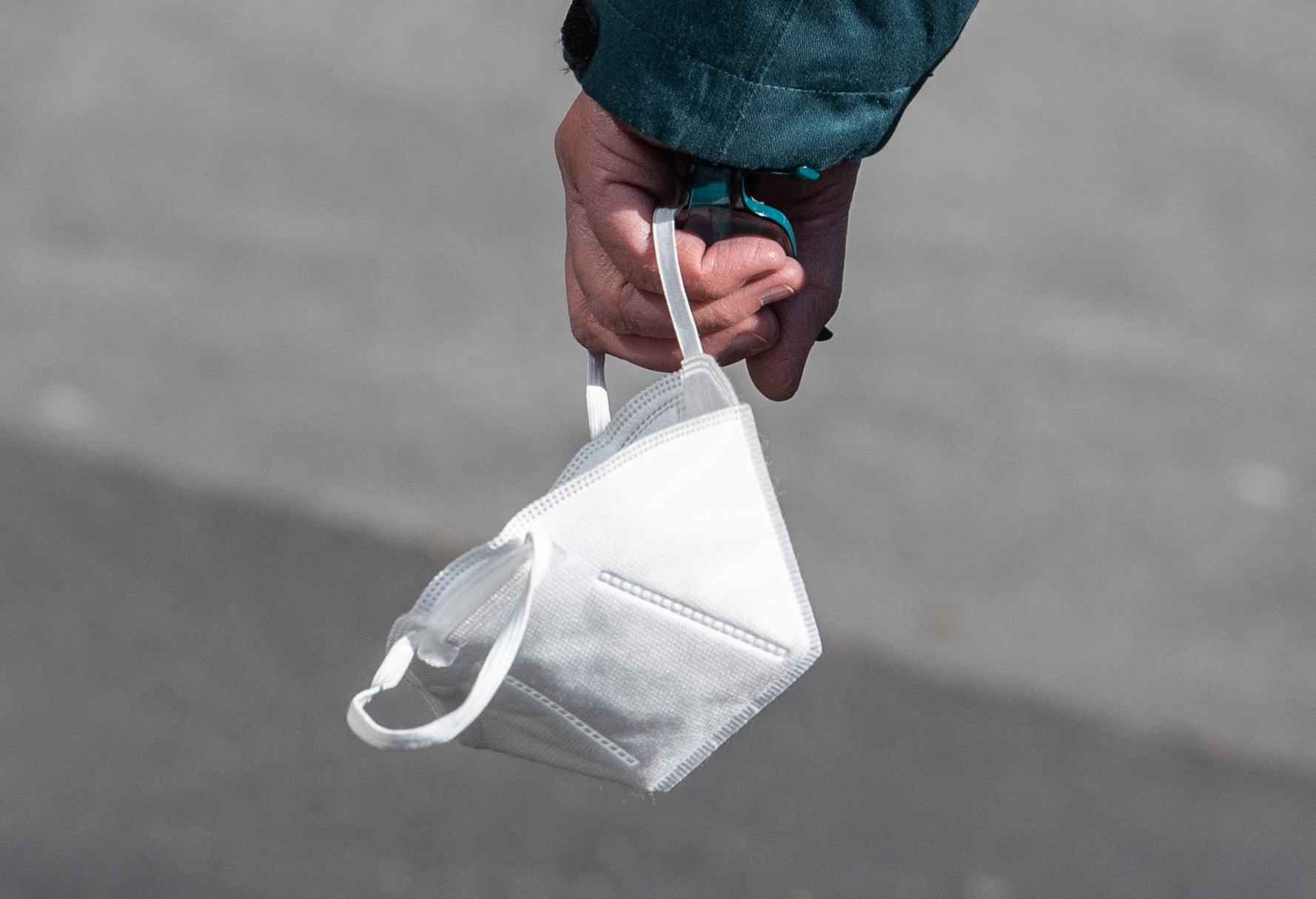