GMX and Web.de: Popular Internet portals are said to be for sale

Two of the best-known brands on the German Internet could soon be changing hands: According to a newspaper report, United Internet is looking for potential buyers for its e-mail portals GMX and Web.de. 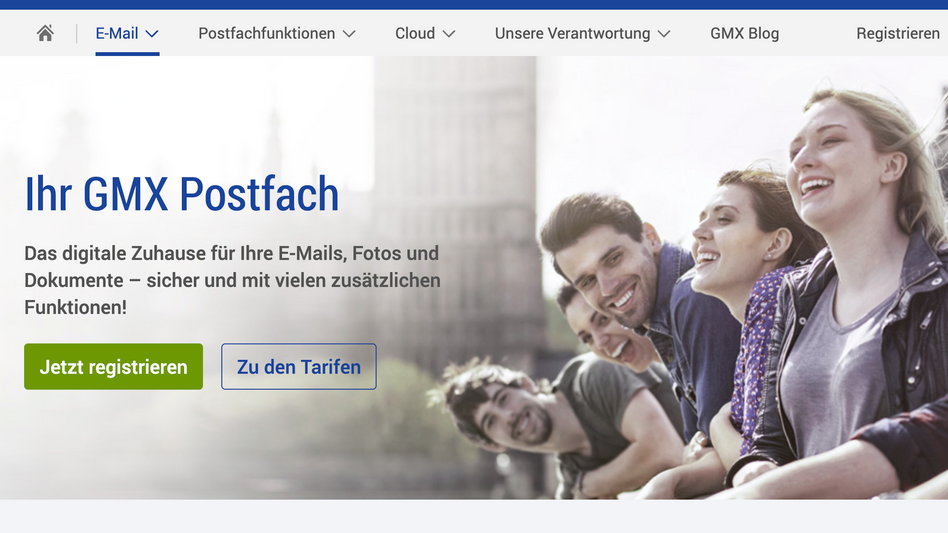 GMX website: The portal went online in the 1990s

According to a report in the »Handelsblatt«, the internet service provider United Internet wants to sell its division for consumer applications, which includes the popular e-mail and internet portals GMX and Web.de.

The division could be valued at around 1.5 billion euros, the newspaper reported on Thursday, citing industry circles.

Potential buyers could bid for both minority and majority shares.

As the newspaper further reported, efforts to sell it under the code name "Montmartre" began in the spring.

The investment bank Perella Weinberg is said to have sent information packages to potential sellers in May.

The first offers should be due these days, so a deal could come about in the fall.

"Possible bidders for the division are above all private equity firms that could bring the business forward and internationalize it with their own ideas," writes the "Handelsblatt".

A preliminary decision on a possible sale has not yet been made, the article also says.

United Internet, which is currently building a 5G network for its telecommunications provider 1&1, could therefore also decide against selling it.

According to the Online Research Working Group (Agof), Web.de had around 20.76 million users in November 2021, and GMX had 17.7 million users.

Both portals have been online since the 1990s.

Your e-mail offers can be used in a free, advertising-financed version or in a paid premium version.

United Internet initially left an inquiry from the "Handelsblatt" about the sales plans unanswered, and the private bank Perella Weinberg also declined to comment.

According to the newspaper, United Internet boss Ralph Dommermuth only emphasized in a telephone conference with analysts that his company was not striving to "sell assets to finance our mobile network".

On the other hand, United Internet informed the German press agency dpa that it regularly deals with the strategic development of its business areas and with potential cooperations.

However, no decisions are currently pending regarding changes in the share in Consumer Applications. 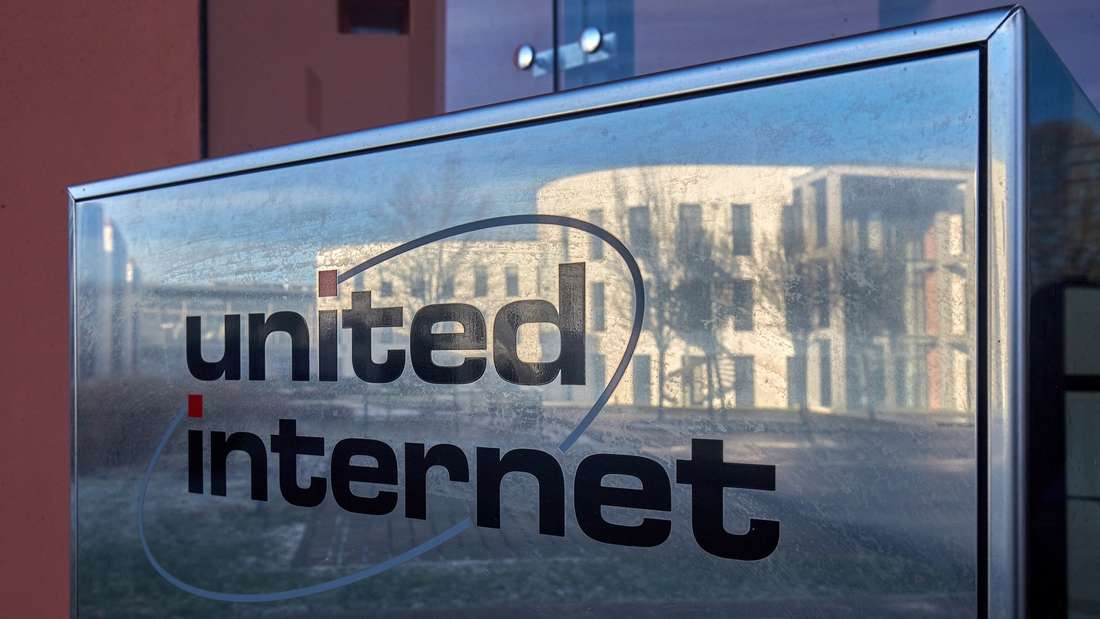 Codename "Montmartre": Internet portals Web.de and GMX are for sale

Codename "Montmartre": Internet portals Web.de and GMX are for sale

GMX and Web.de: Popular Internet portals are said to be for sale 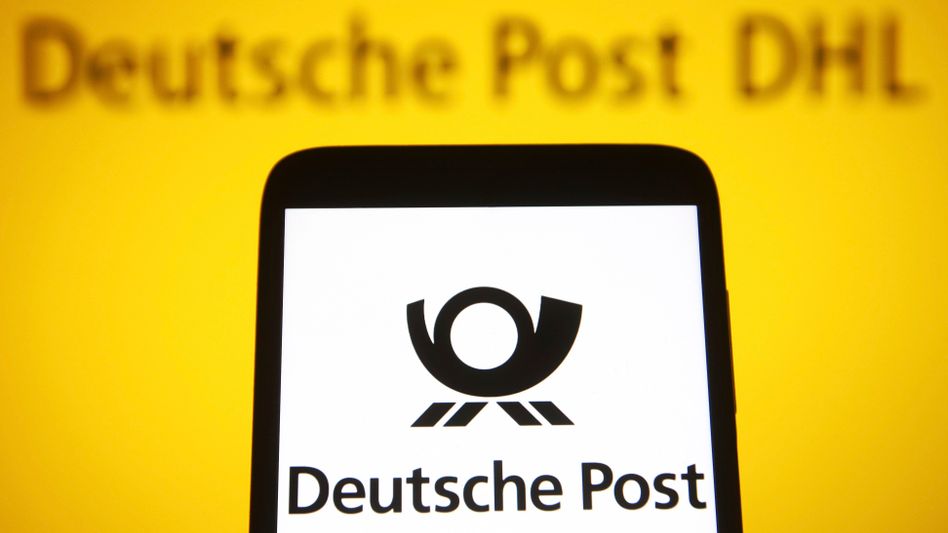 The whole of Inning becomes a flea market mile