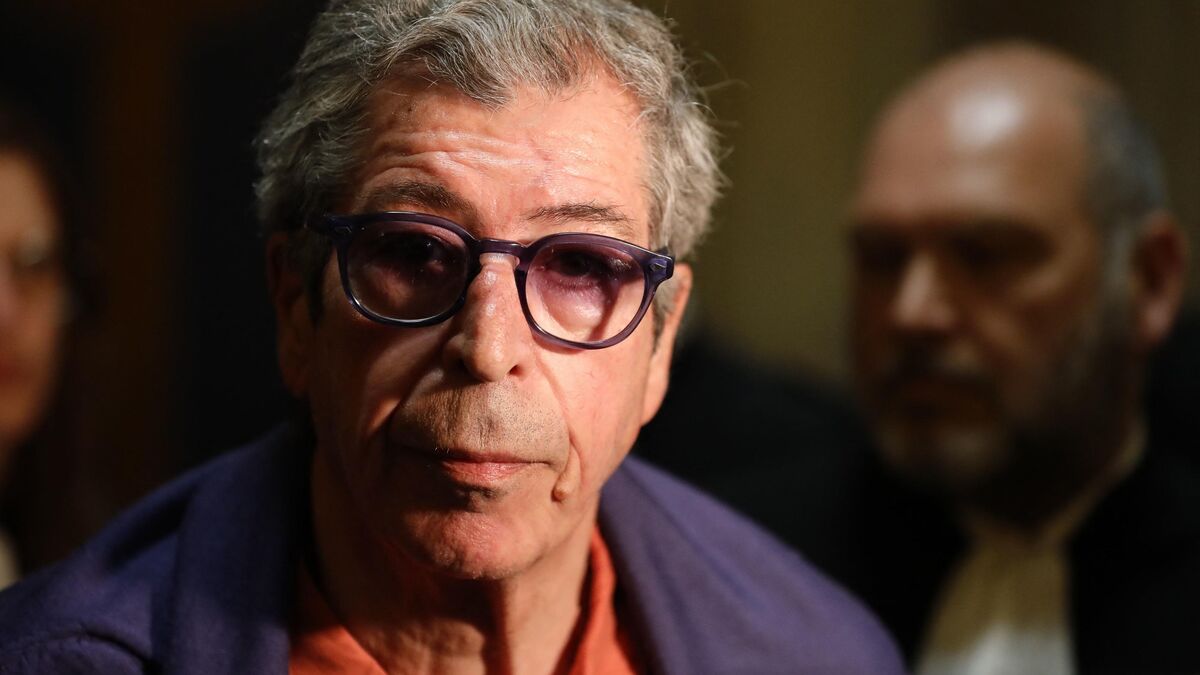 Now free, he is “tired and relieved”.

Patrick Balkany was released from prison this Friday morning, after having benefited from a sentence adjustment confirmed this Thursday by the courts.

“I am relieved to be able to rest, take care of myself and take care of my wife,” he told BFMTV, who was waiting for him in Giverny (Eure), the town where he lives.

Thursday, the Paris Court of Appeal granted the request for sentence adjustment from the former mayor LR of Levallois-Perret, after several months of detention in Fleury-Mérogis (Essonne) for tax evasion.

The judgment had confirmed in all its provisions the decision of the Evry sentence enforcement court of May 30, 2022, which had released Patrick Balkany, without his having to wear an electronic bracelet.

The convict will have to “repair (…) the damage caused by the offence, (…) obtain the prior authorization of the sentence enforcement judge for any trip abroad” and “prove regular payment of taxes”, decided the court.

"This decision is irreproachable in law, because nothing justifies the continued detention of a 73-year-old man who has already served two thirds of his sentence", assured his lawyers Robin Binsard and Romain Dieudonné.

After having spent five months in detention for tax evasion, then having been released under an electronic bracelet for health reasons in February 2020, the former elected official returned to prison last February due to numerous breaches of his obligations.

He had been imprisoned since February 7 in Fleury-Mérogis.

On May 30, the Evry sentence enforcement court granted him conditional release but the prosecution appealed, effectively keeping him behind bars.

To read alsoThe inhabitants of Levallois shared on Patrick Balkany: “What will his release or his continued detention change now?”

Thursday, the Court of Appeal took into account "the efforts of the convict to finally initiate since February 2022 the settlement of the considerable sums owed to the Public Treasury", can we read in its judgment.

This “awareness”, associated with the “quantum of sentence that he has now executed” and the “extremely low risk of recidivism” led the sentencing chamber to accede to his request.

She also took into account his state of health because "on the eve of his 74th birthday, (Patrick Balkany) presents several pathologies noted by expertise" and not disputed.

But the court warns: it is "a final warning" and in the event of non-compliance with his commitments, Mr. Balkany will have to serve his sentence in prison, the end of which is scheduled for April 21, 2023. 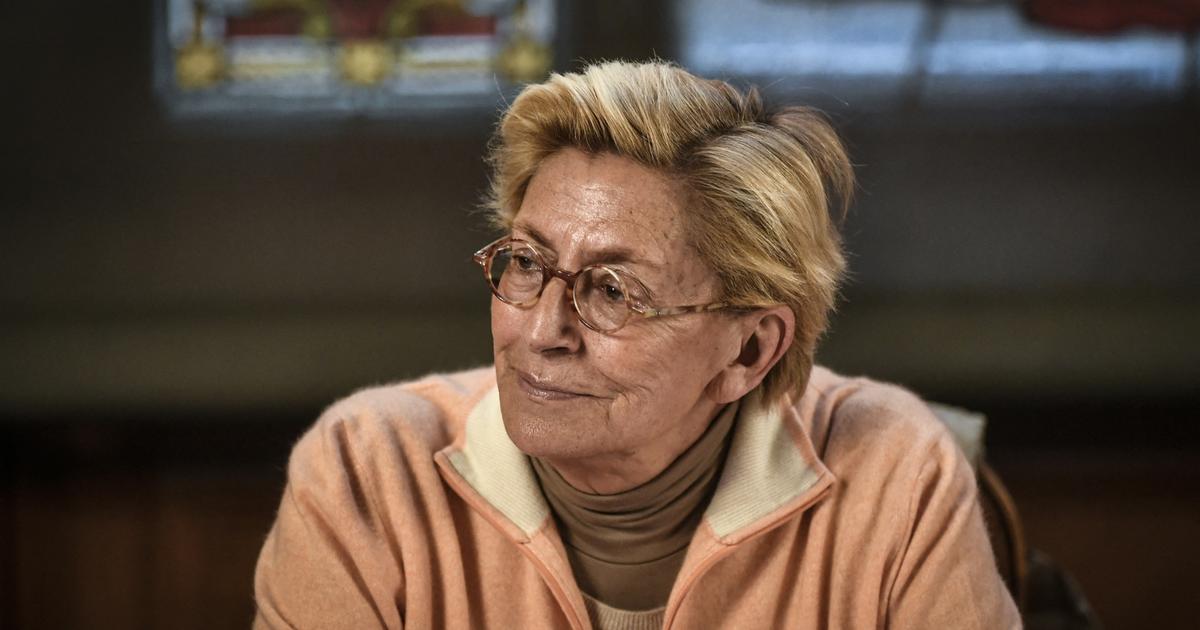 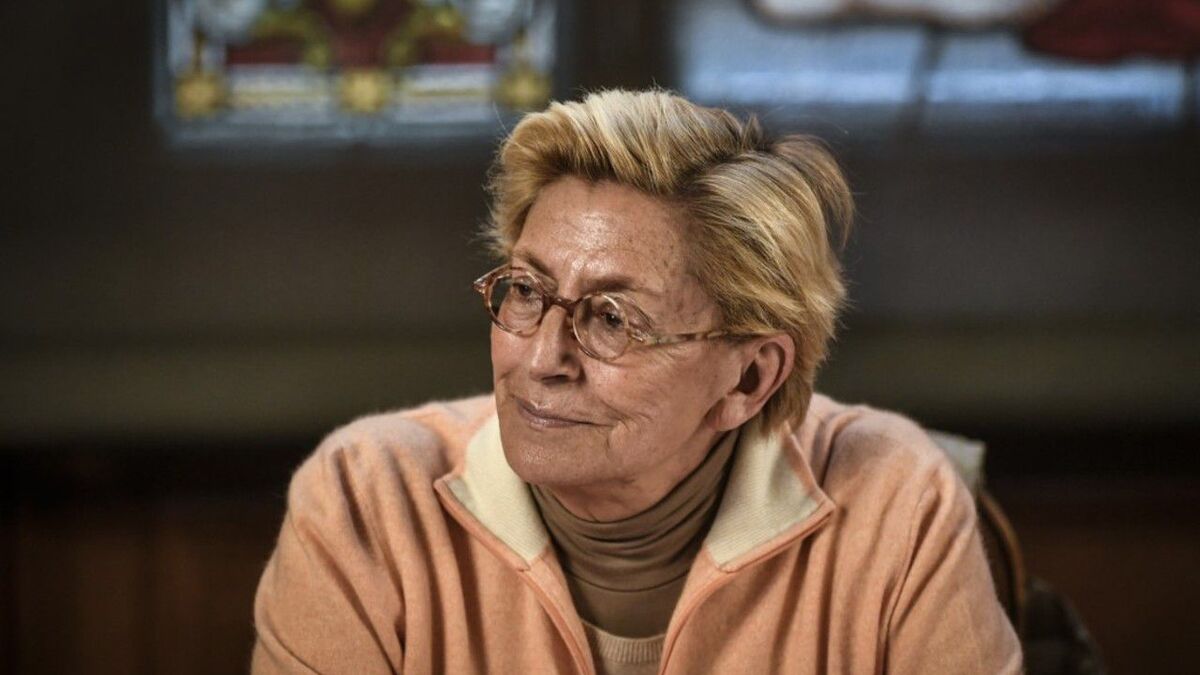 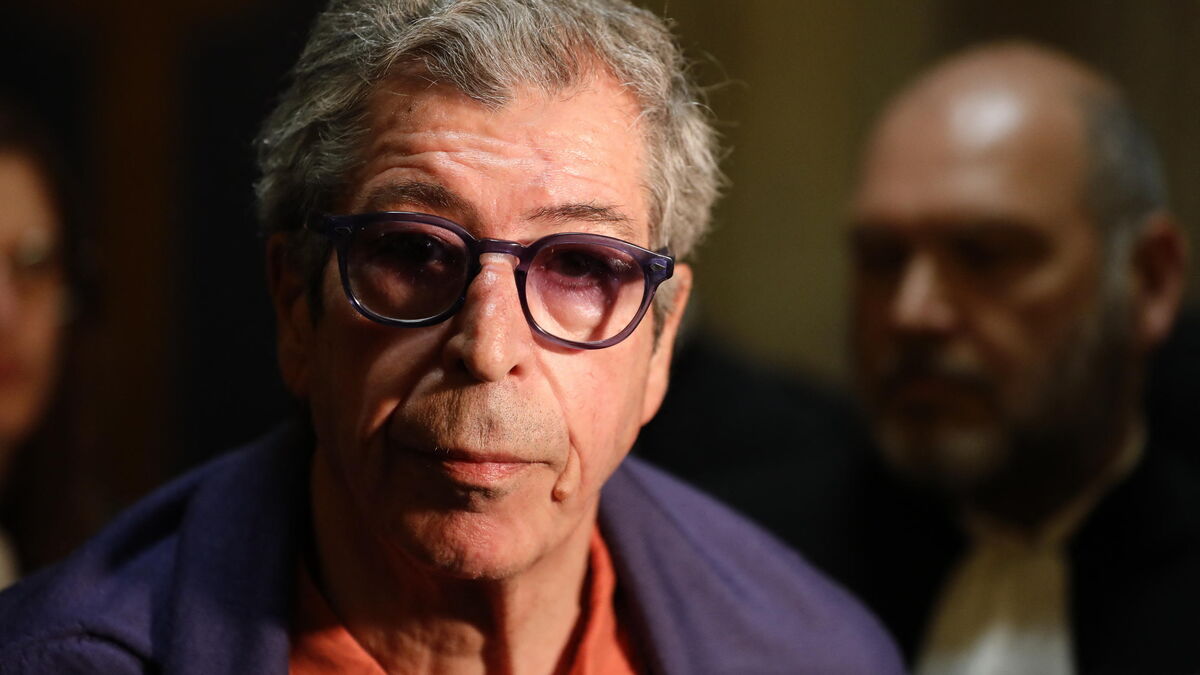 Tax fraud: Patrick Balkany is granted parole on Wednesday, without an electronic bracelet 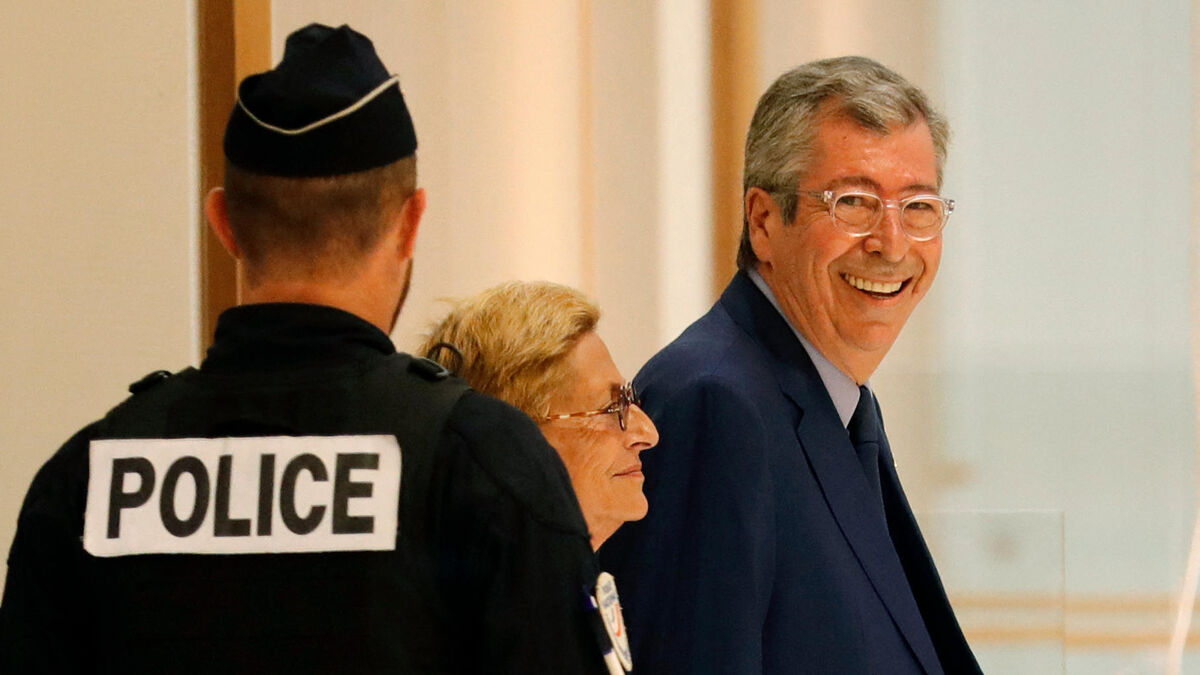 Patrick Balkany asks for his parole 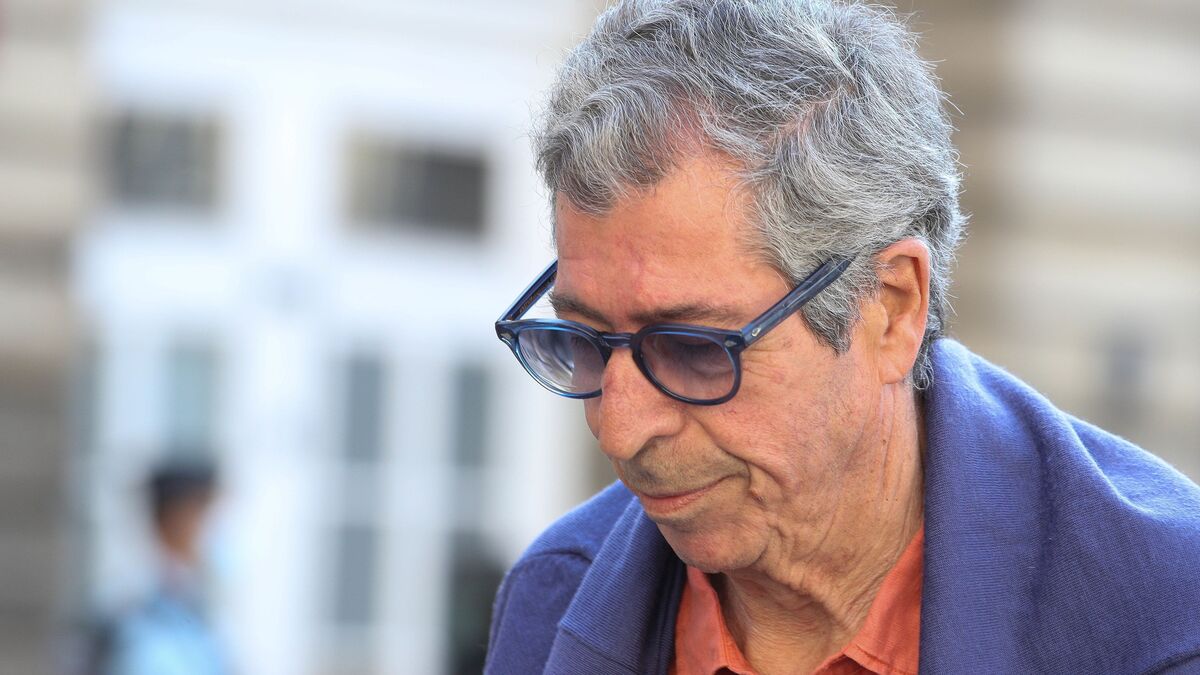 Patrick Balkany: new hearing for his parole on June 30 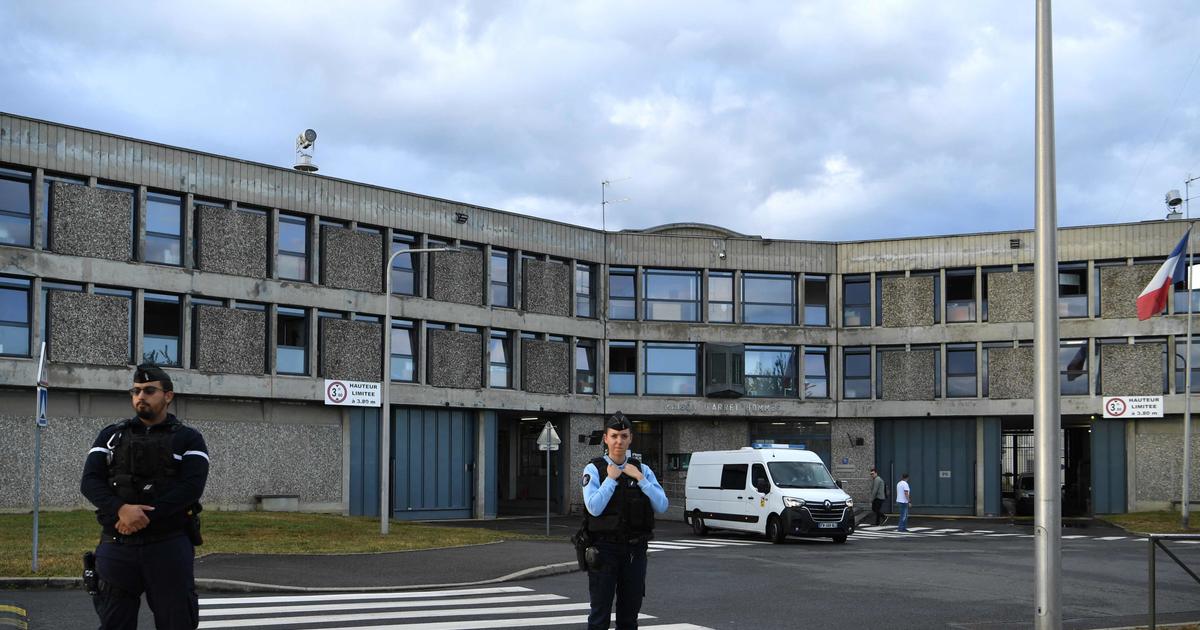 Patrick Balkany was released this Friday from Fleury-Mérogis prison 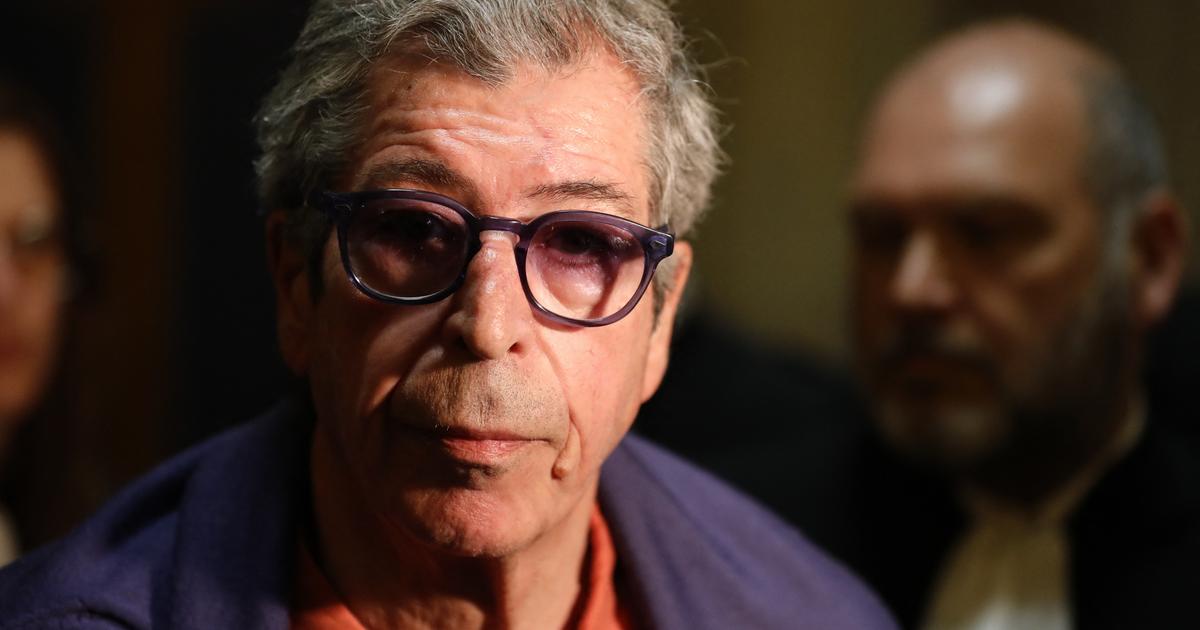 Patrick Balkany will be released from prison this Friday