Chambers of Commerce and Industry are investigating a possible hacker attack

There may have been a security incident at the central IT service provider of the Chambers of Commerce and Industry. The associations' websites and telephone systems were taken offline as a precaution. 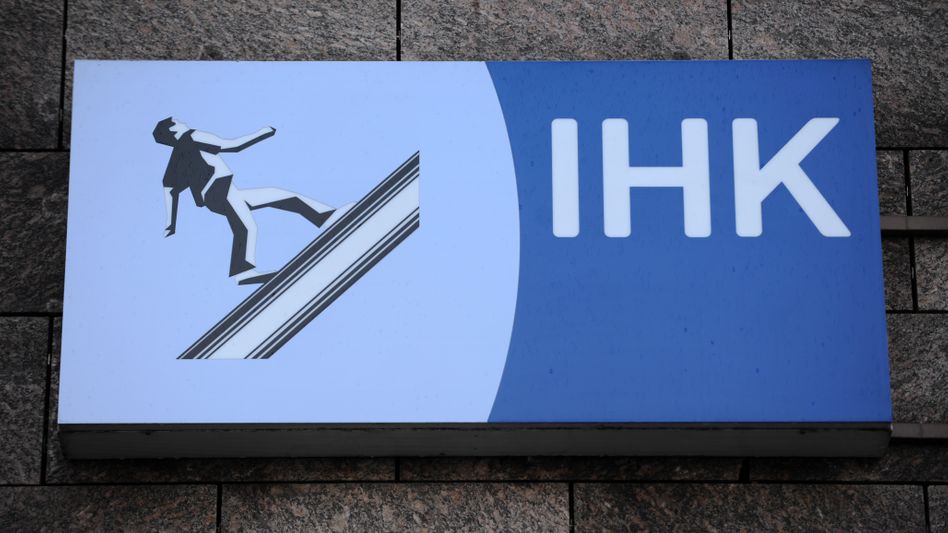 Logo of the Chamber of Industry and Commerce (IHK) Kassel: All IHKs are affected

Because of a possible hacker attack, the IT systems of the Chambers of Industry and Commerce (IHK) in Germany have been shut down as a precautionary measure for security reasons.

This was announced by the German Chamber of Commerce and Industry on Thursday on LinkedIn and on its own website.

After a check, the systems are to be gradually booted up again.

All IHKs in Germany are affected, said a spokesman for the IHK Gesellschaft für Informationsverarbeitung (GfI) in Dortmund, which is responsible for IT, on Thursday.

The websites of the chambers are therefore not accessible, and some telephone systems are also affected.

The central internal management system continues to run, as it was said on Thursday.

However, the GfI spokesman did not want to confirm this in an interview with SPIEGEL.

DDOS attacks are not suitable for taking over foreign systems and are often not very sophisticated technically.

"Saw something that shouldn't be"

At the moment, it's unclear what exactly happened and what type of attack, if any, it was.

The GfI spokesman had previously told the dpa that "activities" had been noticed on Wednesday afternoon.

The general manager of the IHK Hannover, Maike Bielfeldt, had reported the "Hannoversche Allgemeine Zeitung" in more detail: "To put it simply: you saw something that shouldn't be".

At a workplace in a chamber of industry and commerce, there was an attempt to access the networks, although the employee could not be there due to vacation.

The connection was then interrupted and the Federal Office for Information Security (BSI) informed.

So far, however, there has been no blackmail attempt with ransomware.

The GfI spokesman told SPIEGEL on Friday that this suspicious "activity" also took place at GfI and is now being investigated.

It is not yet clear whether it was an attack.

It is currently unclear when all systems can be started up again.

The local IHK organizations are now trying to send their members important forms that are necessary for foreign trade, for example, by other means, reports the »Hannoversche Allgemeine Zeitung«.

Chambers of Commerce and Industry are investigating a possible hacker attack Directing efforts to support agriculture.. Federation of Chambers of Commerce: We are ready to operate stalled factories and industry companies 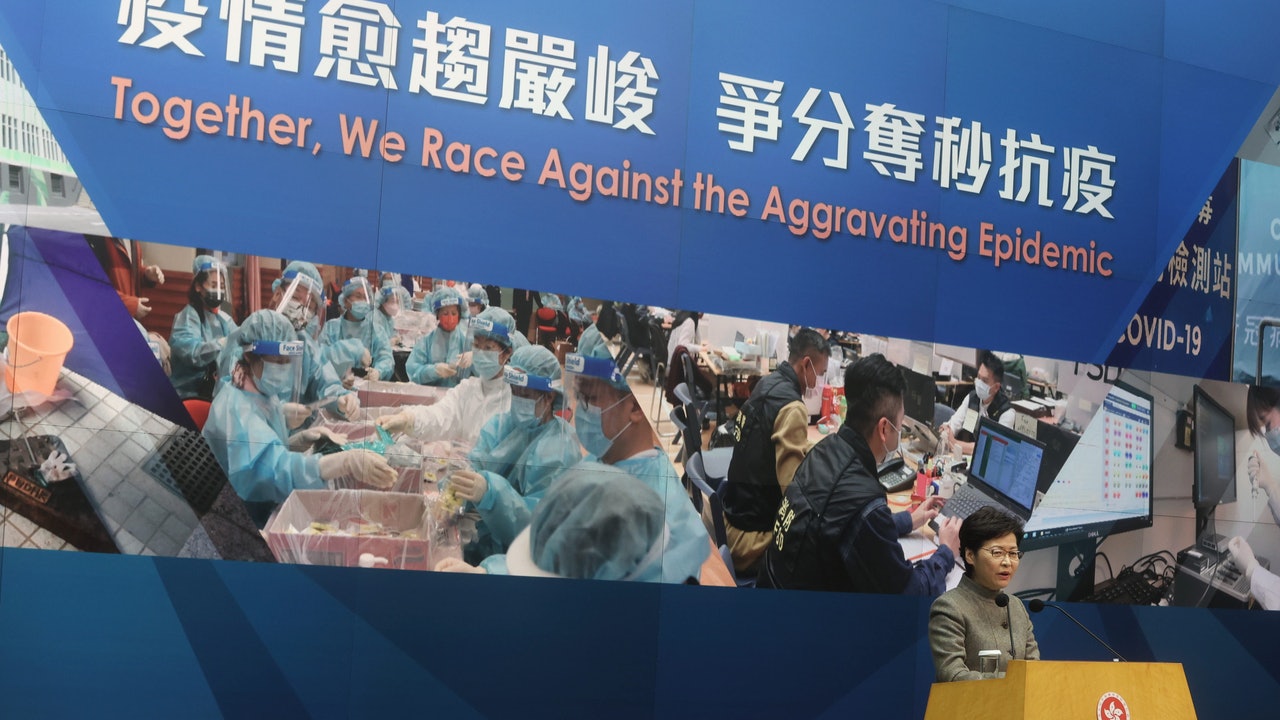 The estate agency industry sends a letter to the Chief Executive to distribute 40,000 aid to each practitioner 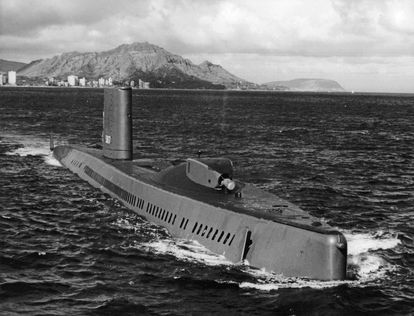