SUV drivers face fines when driving on the freeway - many are clueless Created: 08/05/2022 05:01 By: Franziska Vystrcil The new electric Mercedes top model EQS SUV aims to redefine an entire segment of the car market. © Mercedes-Benz AG Large SUVs are no longer just driving on American roads. They are also popular in Germany. But SUV drivers face a fine on the freeway.  Stuttgart - You either Large SUVs are no longer just driving on American roads.

They are also popular in Germany.

But SUV drivers face a fine on the freeway.

Stuttgart - You either love them or hate them: SUVs often cause divided opinions.

But there is a clear trend towards the big cars.

More and more off-road sedans are registered in Germany every year.

In Stuttgart, too, you can increasingly see SUVs rolling through the streets.

But not every model is well received.

For example, Mercedes withdrew a flop SUV before it even started.

But no matter which car brand the SUV ultimately comes from - owners should be careful, because they face a fine on German autobahns.

But not only them: Tesla drivers are also affected by the penalties.

With SUVs on German autobahns: fines may be due when driving

There are more and more on the roads: As

Mercedes-Benz jumped on this trend and invented a completely new class of car: a mix of SUV and sedan.

But hardly any SUV driver knows that he is threatened with a fine on German autobahns with his city SUV: The blooms if the vehicle is too wide.

If that is the case, some lanes are taboo for cars, writes

The vehicle width is particularly important on motorway construction sites.

The roadway is narrowed due to the construction work.

The left lane is usually affected, the width of which is limited to two meters.

If the vehicle is too wide, i.e. wider than two meters, it must not be used in the left lane.

Important: It is not the vehicle width from the vehicle registration that matters, but the width measured from the left to the right exterior mirror.

This article was originally published on September 14, 2021.

Since it is still relevant for our readers, the editors have updated it.

The dimensions can often be found in the instructions for use.

If none is stored there, you have to measure it yourself.

Important: Don't just measure the mirrors and add them to the vehicle width.

Because in some cases this point is not the widest on the vehicle.

You can often find information about this on the website of the vehicle manufacturer.

Not only off-road vehicles are often too wide for narrow lanes.

Some Tesla limousines are also only allowed to drive in the right lane on construction sites because of their enormous width.

Anyone using a lane that is only intended for cars up to two meters wide in construction sites with such a vehicle that is too wide faces a fine.

When does the engine wash make sense and what should you pay attention to?

It doesn't sound like much at first, but in the event of an accident it can get really expensive: the comprehensive insurance often only pays out to a limited extent.

The opposing liability insurance can also reduce the compensation, since the driver of the vehicle that is too wide is partly to blame.

So: Better measure again before the next trip on the motorway. 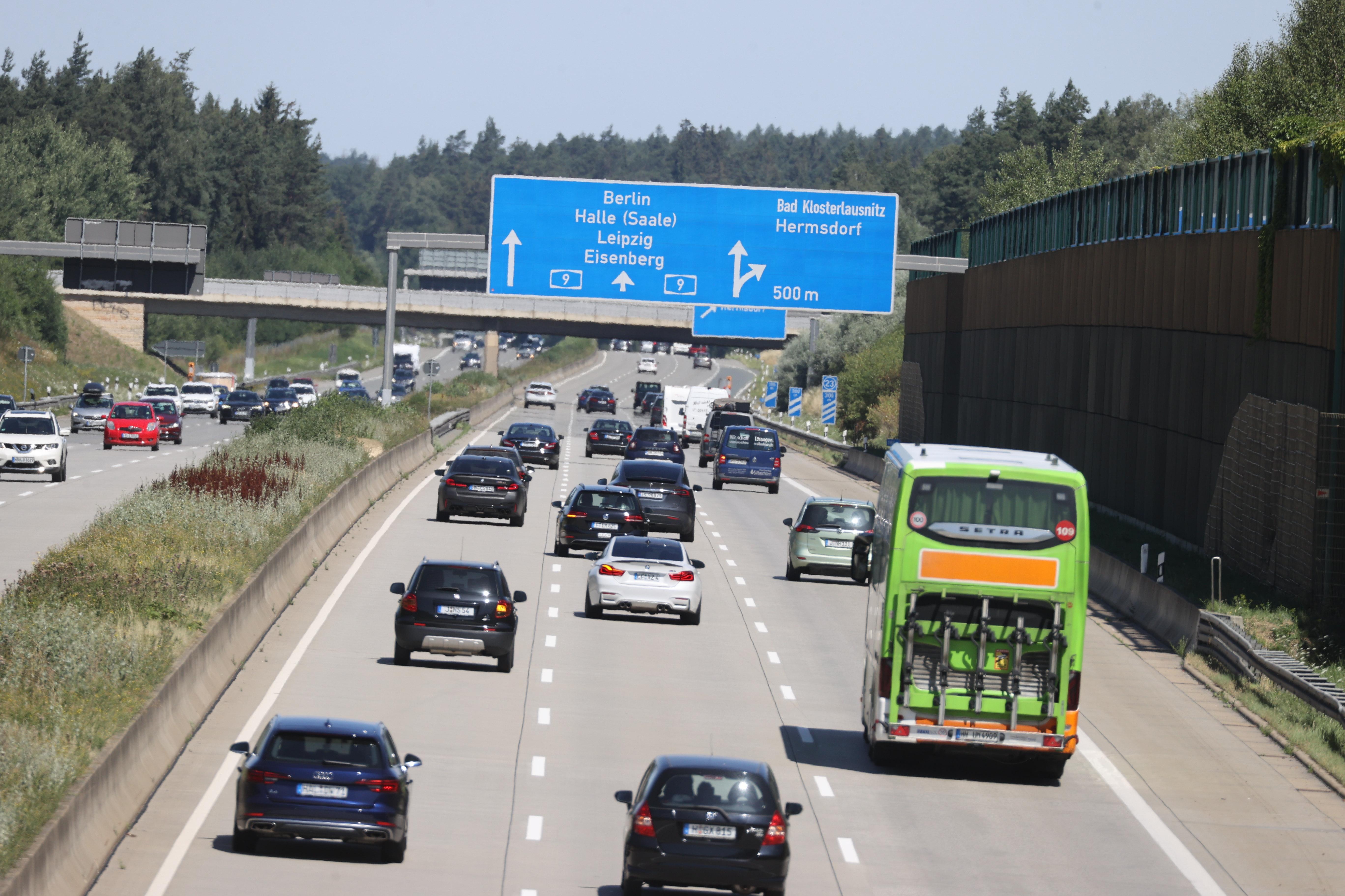 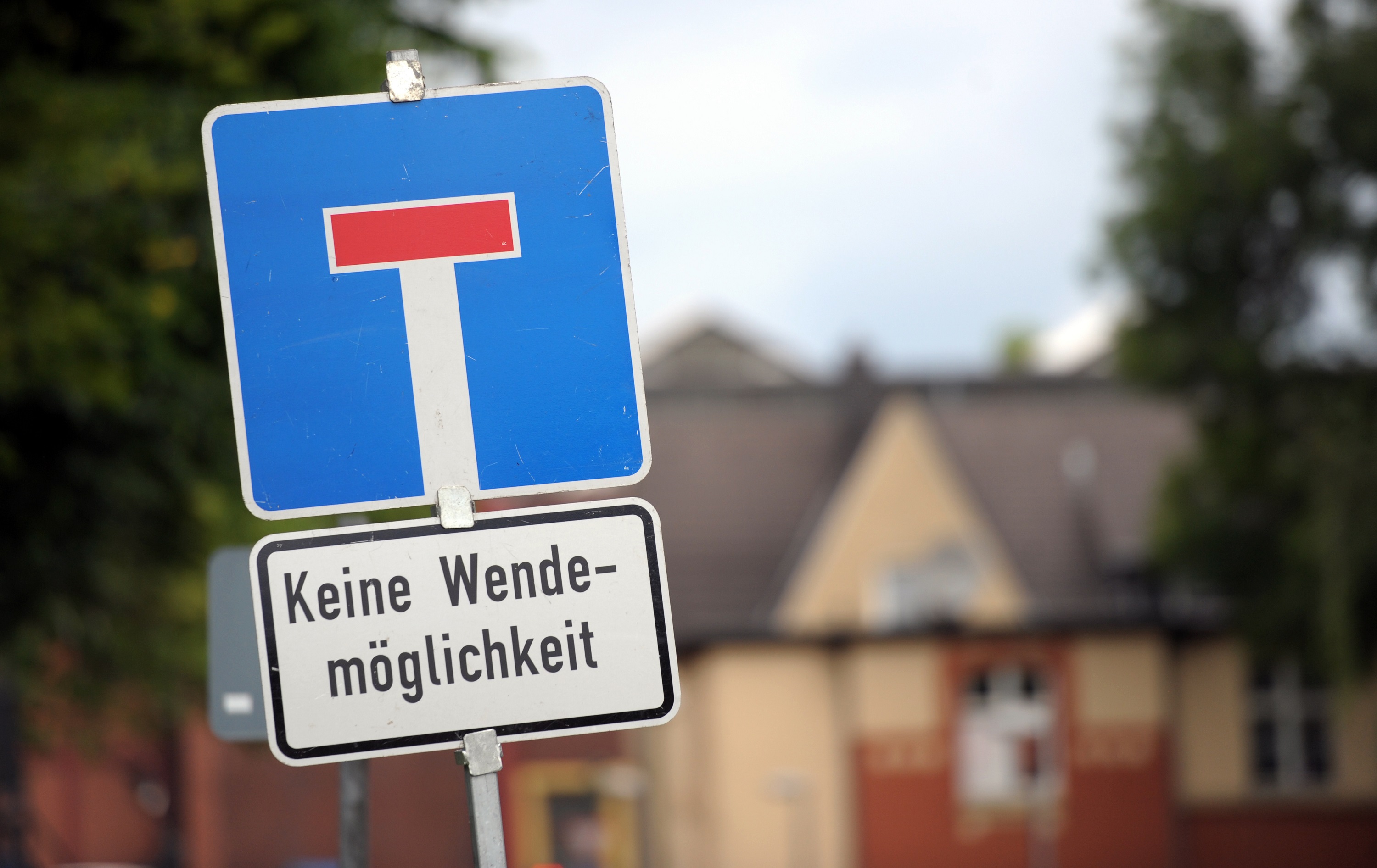 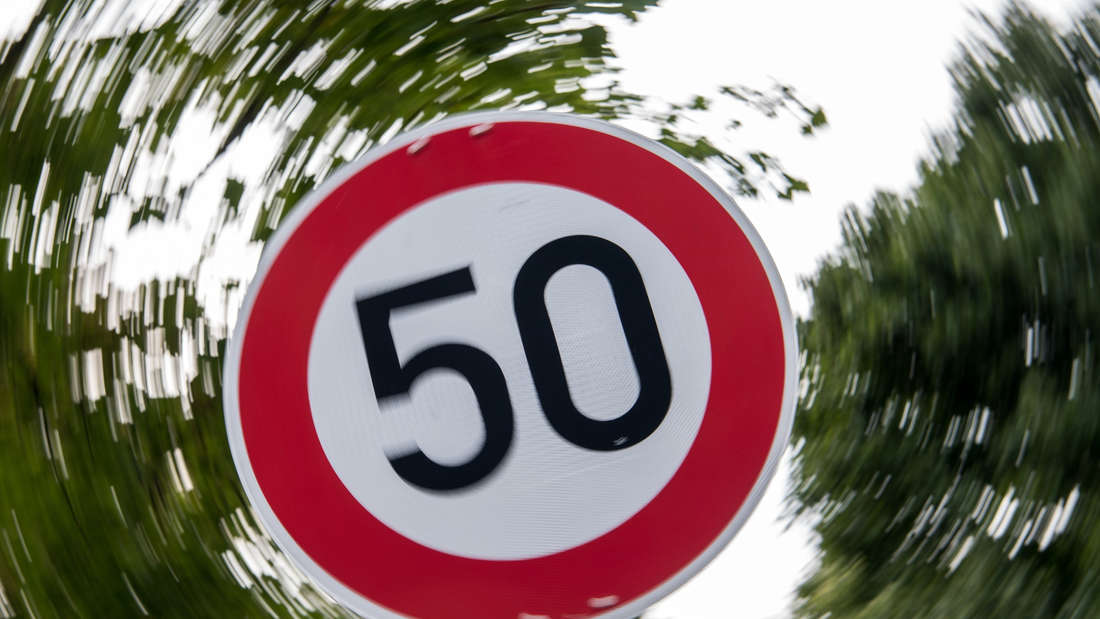 Breakdown in the left lane: Be careful when changing lanes