Gaming updates: what is Kratos doing on Xbox?! | Israel today 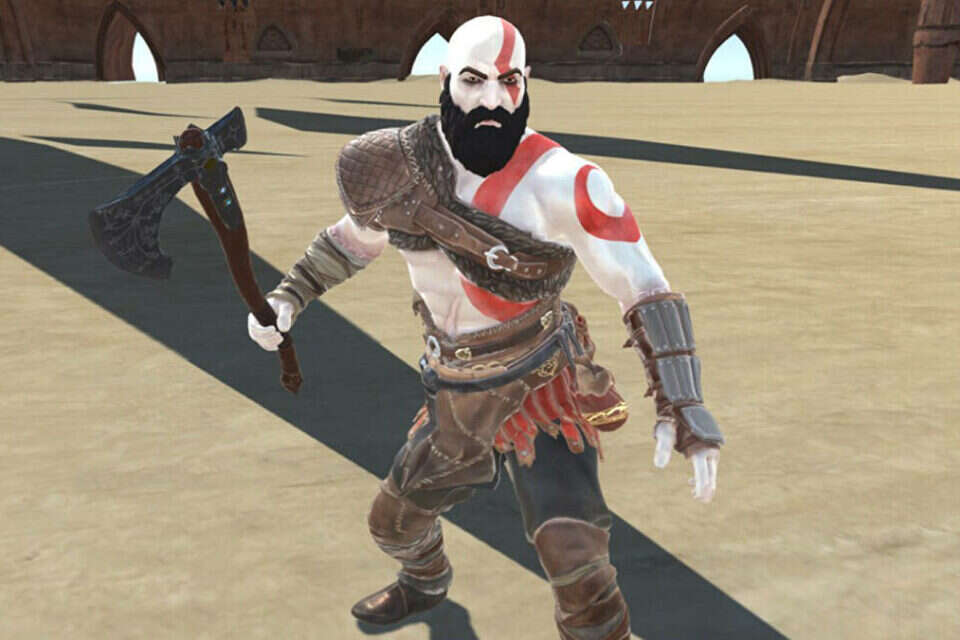 Crazy but real: God of War Kratos, the hero of the PlayStation-exclusive God of War games, stars in his own Xbox game.

War Gods Zeus of Child is basically a poor knockoff of God of War.

This is an inferior product with a misleading name that found its way to the Xbox Creators Collection - an area of ​​the Xbox digital store dedicated to games from independent developers that have not undergone any quality control.

This lack of quality control is very evident in the aforementioned "game", which was sold in the last few days for four dollars and the only thing you can do in it is stand in a stale arena and hit the monsters with an ax. The encouraging news: someone at Xbox came to their senses, realized the magnitude of the error and in the last few hours removed the The fake from the store, after some unsuspecting consumers were tricked into buying it thinking that Kratos had actually come to Microsoft's console. So that's it, he didn't.

Say yes to the coach

Another week, another interesting update on FIFA 23, which is emerging as one of the most comprehensive and invested games in the series (it's just a shame that it will be the last): for the first time in the career mode of the veteran football brand, you will be given the opportunity to play as a famous coach, including the leading managers from the English Premier League - Jurgen Klopp (Liverpool), Antonio Conte (Tottenham), Thomas Tuchel (Chelsea) and Pep Guardiola (Manchester City), whose characters have been scanned into the game. Each manager will be able to coach any team you want (and not just the team he coaches in the real world), so if you decide, for example, to form a new team from scratch, entrust Pep to it and give him the reins on the way to conquering the Champions League - no one will stop you. FIFA 23 will be released for all consoles and PC on September 27.

We didn't expect this: the peripheral equipment giant Logitech and the Chinese gaming powerhouse Tencent, which specializes in network games such as PUBG and League of Legends, are joining forces and will launch a portable console this year that will focus on cloud-based network games.

The announcement of the project was published this week on the Twitter of Logitech G - the company's gaming division, and although the device itself and its technical specifications have not yet been revealed, it was reported that it will support the online gaming services of Xbox and NVIDIA.

However, the fact that this is a console that will actually stream the games from remote servers and not run them itself, may indicate that its processing capacity will be relatively low, so it is nothing more than an upgraded streamer.

Greetings from the eighties

Oh, we have to have one: this week Lego launched a new kit for assembling a plastic-nostalgic replica of the legendary Atari 2600 console.

The kit, which is intended for 18-year-olds and older, includes no less than 2,532 parts, from which the console itself can be assembled, a joystick, three classic games, a storage stand for tapes and other surprises.

So it's true that she doesn't really connect to the TV and run the games for real, but we'll take her as she is.

Gaming updates: what is Kratos doing on Xbox?! | Israel today

An imitation of God of War has been removed from the Xbox store - voila! The gaming channel

Prime Gaming: Collect GTA 5 Online Bonuses - All Rewards in May 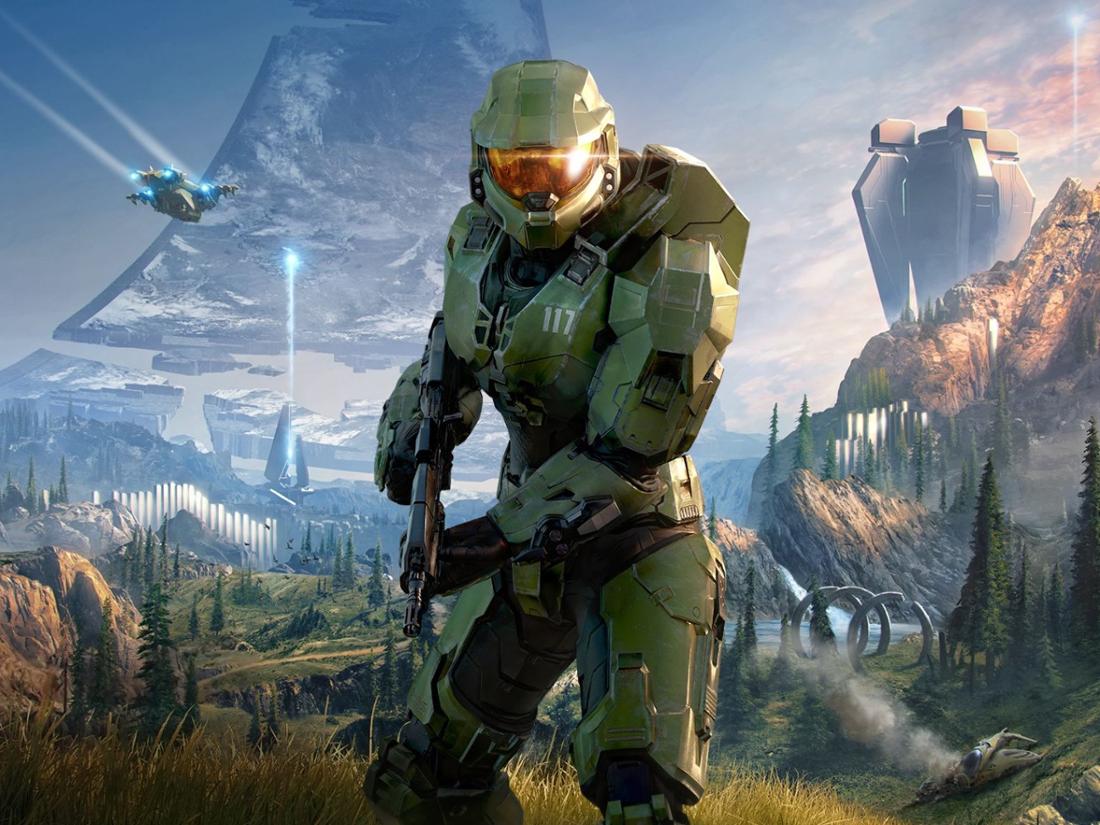 Xbox without Xbox: Games will soon be playable directly on the TV - without a console

Fortnite has long since become a phenomenon that is hard to ignore - voila! The gaming channel

Overwatch 2 will save players all the content from the first game - voila! The gaming channel

Nintendo and Microsoft react to the price increases of the PS5 - voila! The gaming channel