Apple urges suppliers to disguise "Made in Taiwan".

Apple is actually considered untouchable because of its market power and wealth. But the US computer giant shies away from a power struggle with the Chinese leadership. 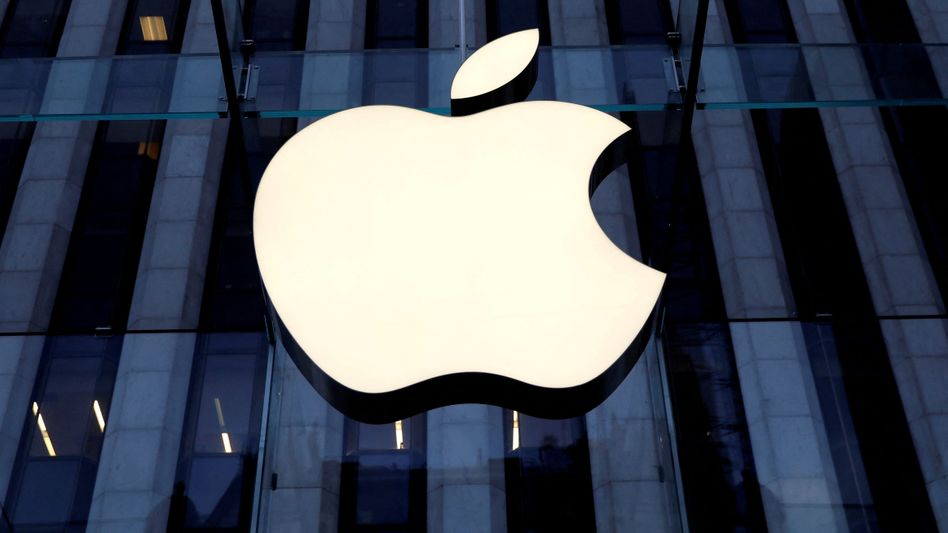 The American computer group Apple has apparently asked its Taiwan-based suppliers to label their products as made in China.

This is to avoid delays in the supply chains that could result from strict or vexatious Chinese customs inspections.

Experts suspect that the Chinese leadership, angry at the Taipei visit of Nancy Pelosi, speaker of the US House of Representatives, is using such controls as a means of pressure.

As reported by the Japanese business newspaper Nikkei, the company has asked its suppliers on the island to label components destined for mainland China as "made in Chinese Taipei (or Taiwan, China)".

Labeling that imported goods must give the impression that the island is part of the People's Republic of China has long been mandatory, but has not been enforced.

The "Made in Taiwan" label under these circumstances can lead to delays, fines and even the rejection of an entire shipment.

Taiwan itself requires exports to be labeled with the place of origin: either the name "Taiwan" or the country's official name "Republic of China."

The GreatFire freedom initiative, for example, recalled that the Californians had repeatedly practiced kowtowing to the Chinese leadership in the past.

For example, the Taiwan flag has been removed from emoji keyboards for users in China and Hong Kong.

It is probably only a matter of time before Apple starts removing apps whose name contains the characters for Taiwan without specifying the "province of China," it said in a statement.

"We fear that Apple's 'red line' - the moment when it says 'we can no longer cooperate with the Chinese regime' - is a long way off," GreatFire founder Benjamin Ismail told the British news website Register.

However, Apple is also under a lot of pressure, the presentation of the iPhone 14 is imminent.

Any delay in delivery could have a massive impact under these circumstances.

Problems of this kind have already caused problems for the group in recent times.

According to analyst Ming-Chi Kuo, they have led to the decision to ship the cheaper non-Pro variants of the phone with the same processor that is currently already in the iPhones 13.

Apple urges suppliers to disguise "Made in Taiwan".

Apple urges suppliers to disguise "made in Taiwan". 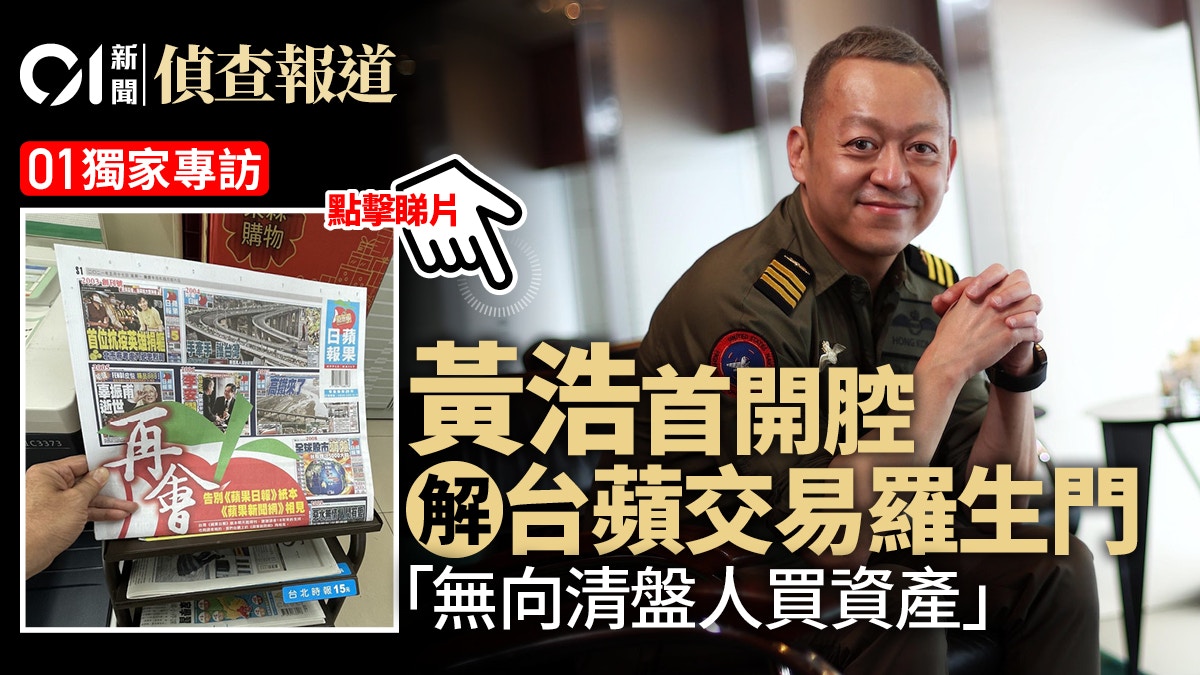 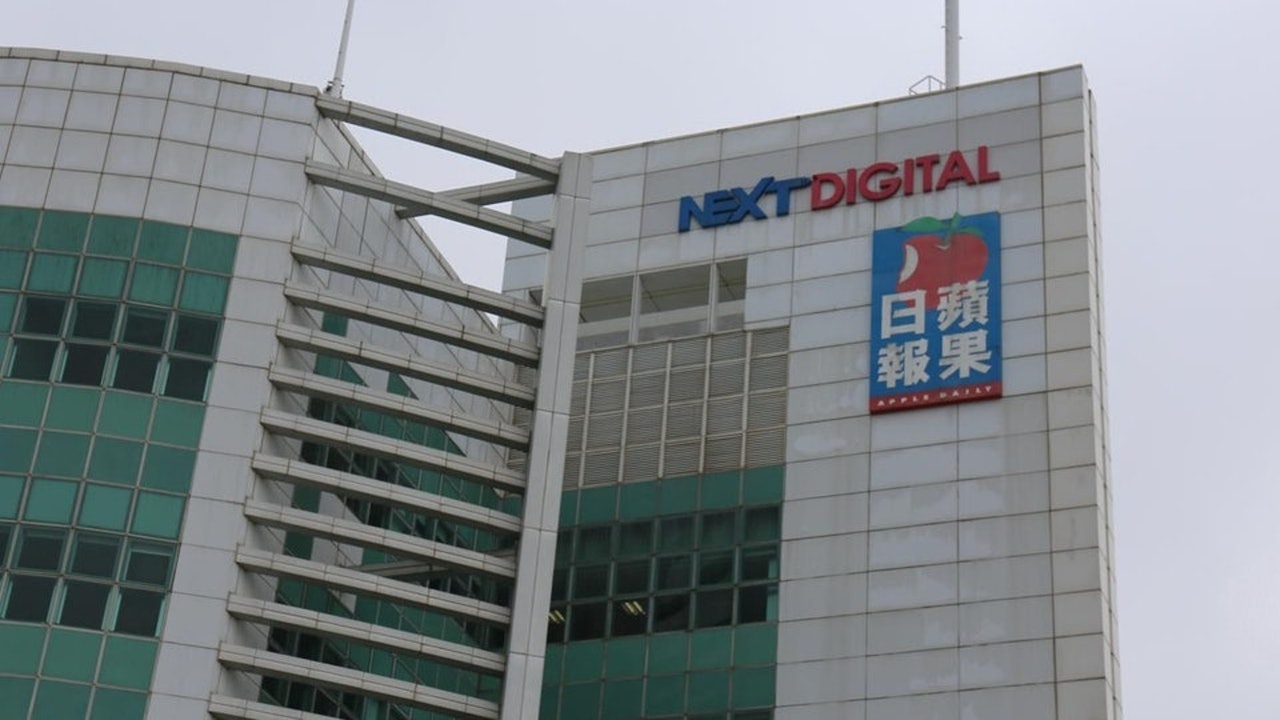 Taiwan Apple sells or hits the rocks! Next Media liquidator: director without authorization to sell will investigate incident 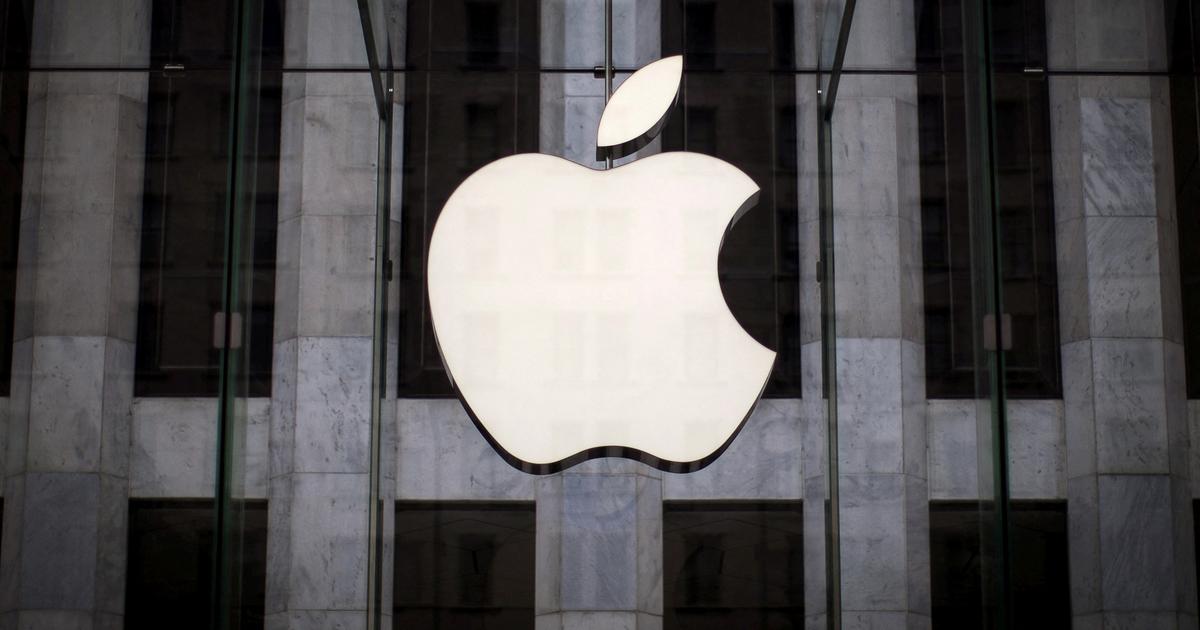 Apple asks its subcontractors to respect the rules on Taiwan 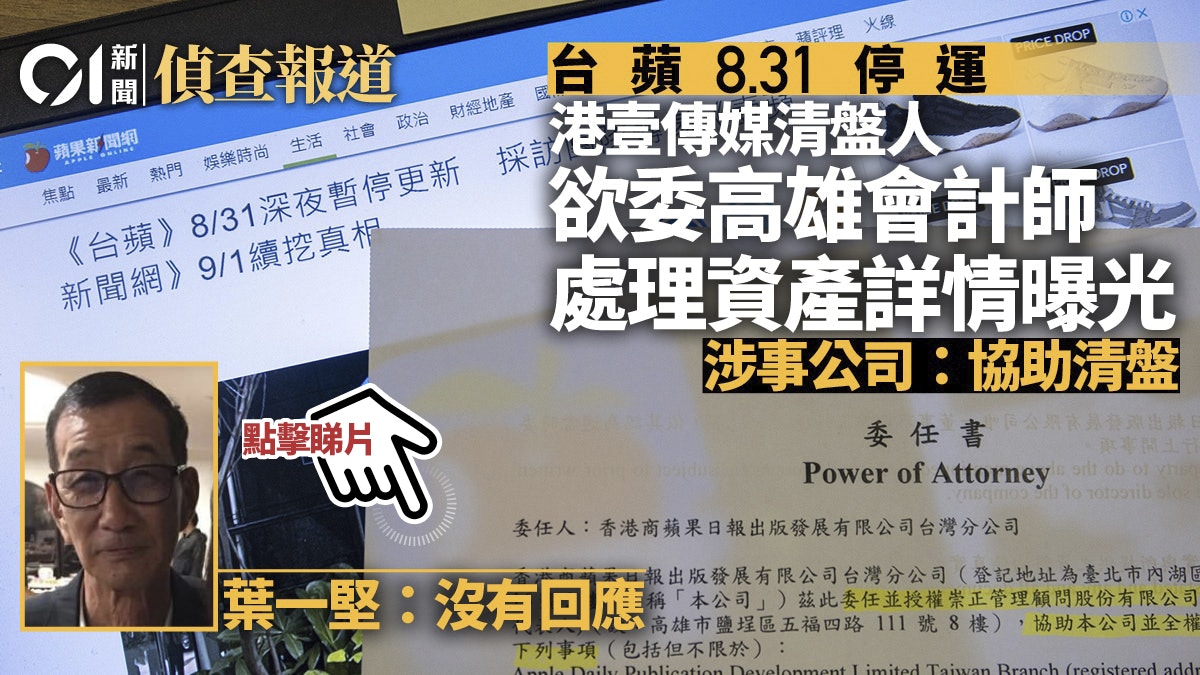 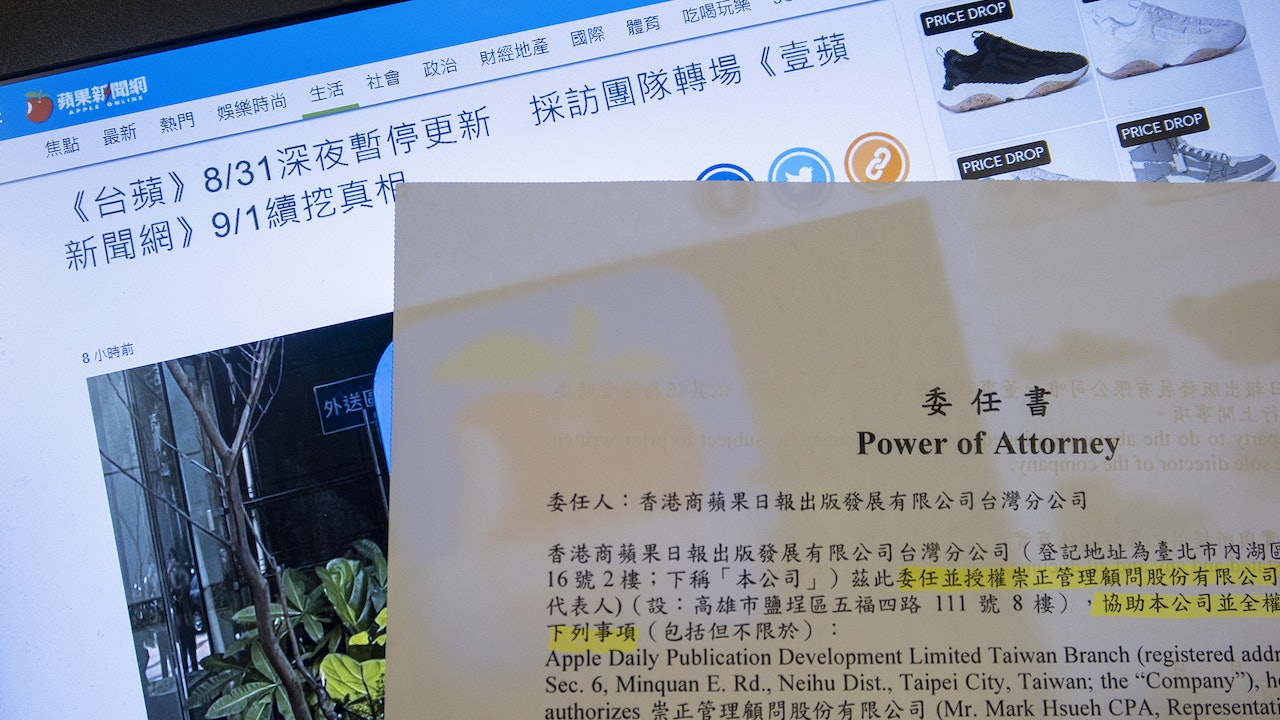