Any user can change their profile picture to another user • Just a year ago, the personal information of more than 419 million Facebook users was leaked to the network

Has a serious security breach been discovered in the Facebook application?

Users logged into groups on Facebook can replace the profile pictures of any random user in the group with mobile devices.

In fact, some users can change the profile picture to another user by clicking on their picture.

Just a year ago, the personal details of more than 419 million Facebook users were leaked to the network, including users' full names, Facebook ID number and phone number.

At the time, Facebook claimed in response that the database was old and not relevant.

We have contacted Facebook for a response and it will be provided when received.

An Israeli court rejected a request for a class action against Meta: "It has no absolute guarantee that there will be no theft of information" - voila! technology

5 years in prison was sentenced to a restrained young man who distributed pictures of women in Telegram groups - voila! news

Again: due to a serious loophole - Google wants to update the Chrome browser urgently - Walla! technology 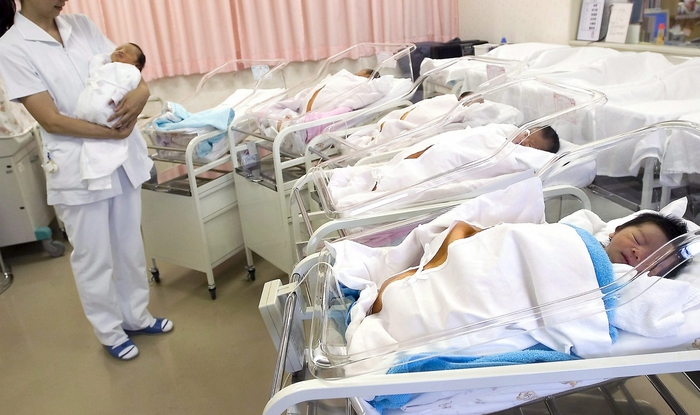 Baby exchanged in a cradle in 1989, she will have 1 million euros

Janet Jackson can destroy your computer. wait, what? - Walla! technology