The Minister of Justice went to the national tribute, this Tuesday, August 9, rue des Rosiers in Paris, forty years to the day after the attack 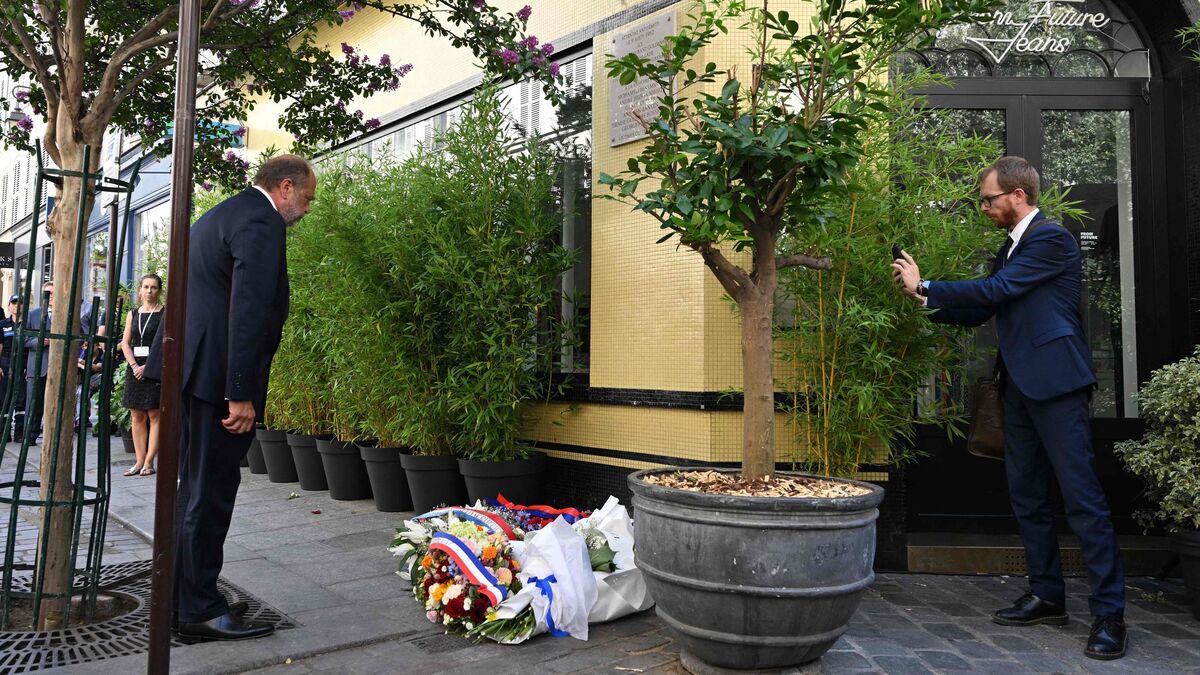 A national tribute was paid on Tuesday to the victims of the attack on rue des Rosiers, which occurred in the Jewish quarter of Paris 40 years ago.

A total of six people were killed and 22 injured on August 9, 1982 in a grenade explosion in the Jo Goldenberg restaurant, then in a shootout in the historic Jewish quarter of the Marais.

Present at the tribute, the Minister of Justice, Éric Dupond-Moretti, acknowledged that "the victims' thirst for justice has not been quenched".

“Forty years later, a sad observation is essential: anti-Semitism, this filthy beast, is not dead.

She crawls, more or less masked,” he said.

The Minister, as well as elected officials, ambassadors and representatives of Jewish institutions, then gathered in front of the commemorative plaque on rue des Rosiers, laying wreaths of flowers there, before observing a minute of silence.

The attack has since been attributed to the Fatah-Revolutionary Council of Abu Nidal, a Palestinian dissident group from the Palestine Liberation Organization.

Victims hope for a response from justice

“The nightmare began on this disastrous day and never leaves me”, testified during the ceremony Guy Ariel Benarousse, victim of the attack.

“A national tribute is good and you see me delighted.

But it is time for my country, France, and its government to take its responsibilities, so that all those who participated in this heinous attack can appear before a judge,” he said.

Very moved, the sister of André Hezkia Niego, victim of the attack, recounted the "deep pain" of her daily life since the loss of her big brother.

“The same questions remain: why this anti-Semitic act?

Who are the terrorists?

So many questions without real answers, ”regrets Jacqueline Niego. 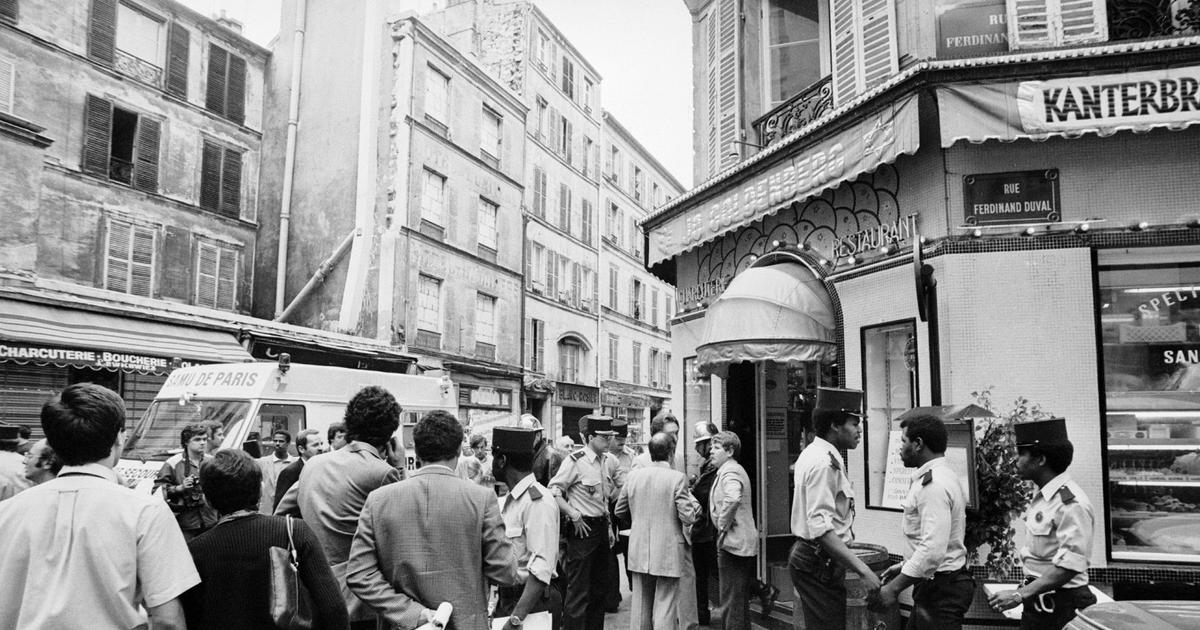 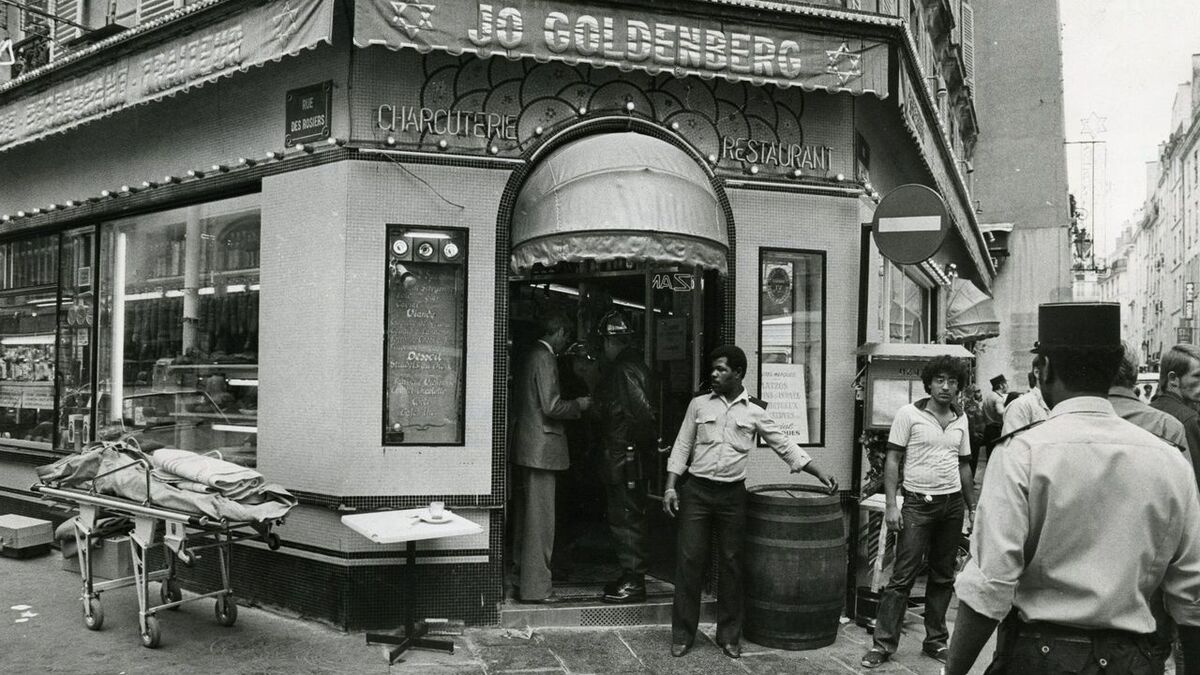 Attack on rue des Rosiers: 40 years later, a first tribute from the Nation organized this Tuesday 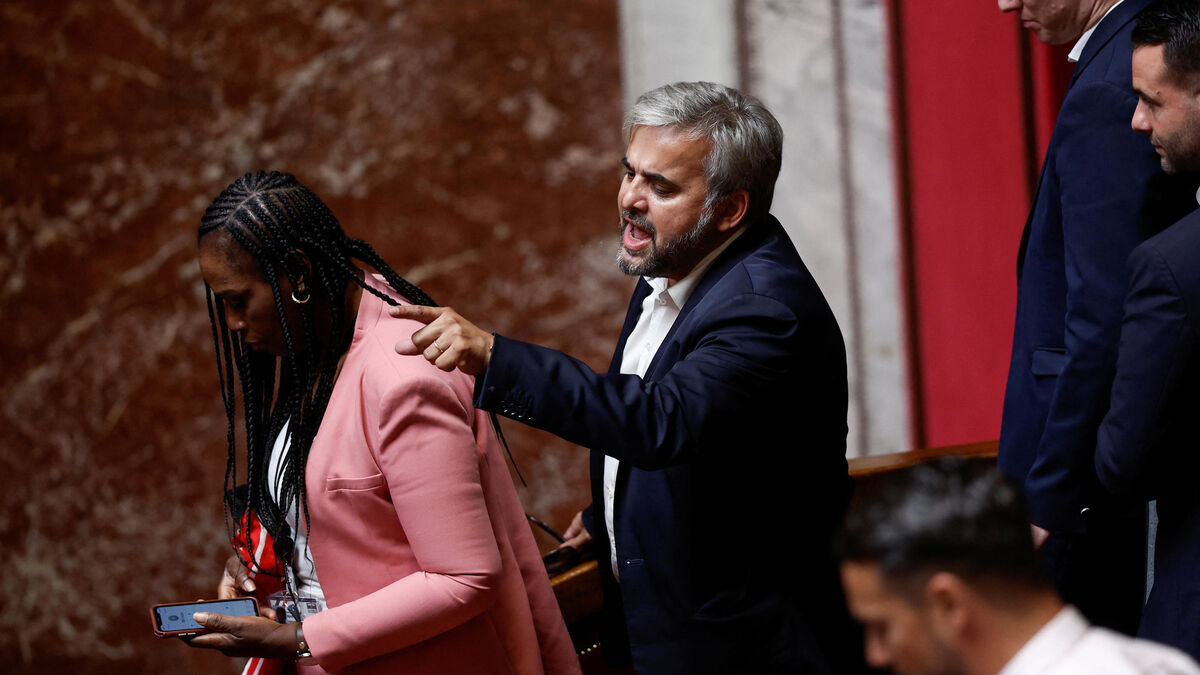 “These words stick to your skin”: 5 minutes to understand the accusations of anti-Semitism targeting the Insoumis 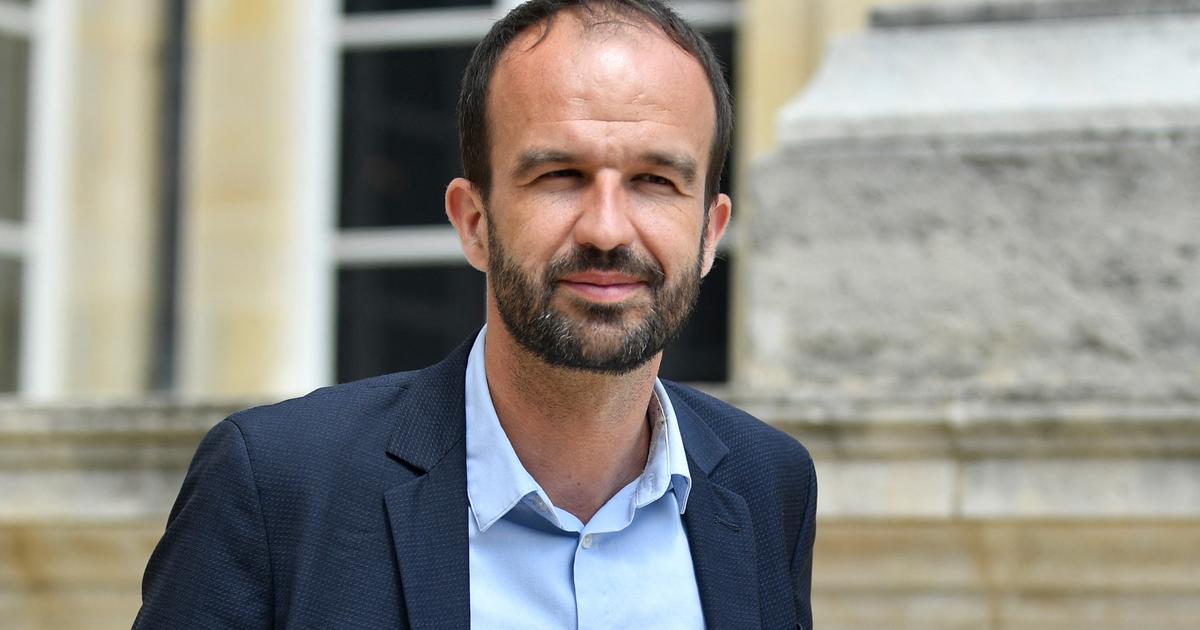 Anti-Semitism: Bompard demands an apology from Borne and Dupond-Moretti 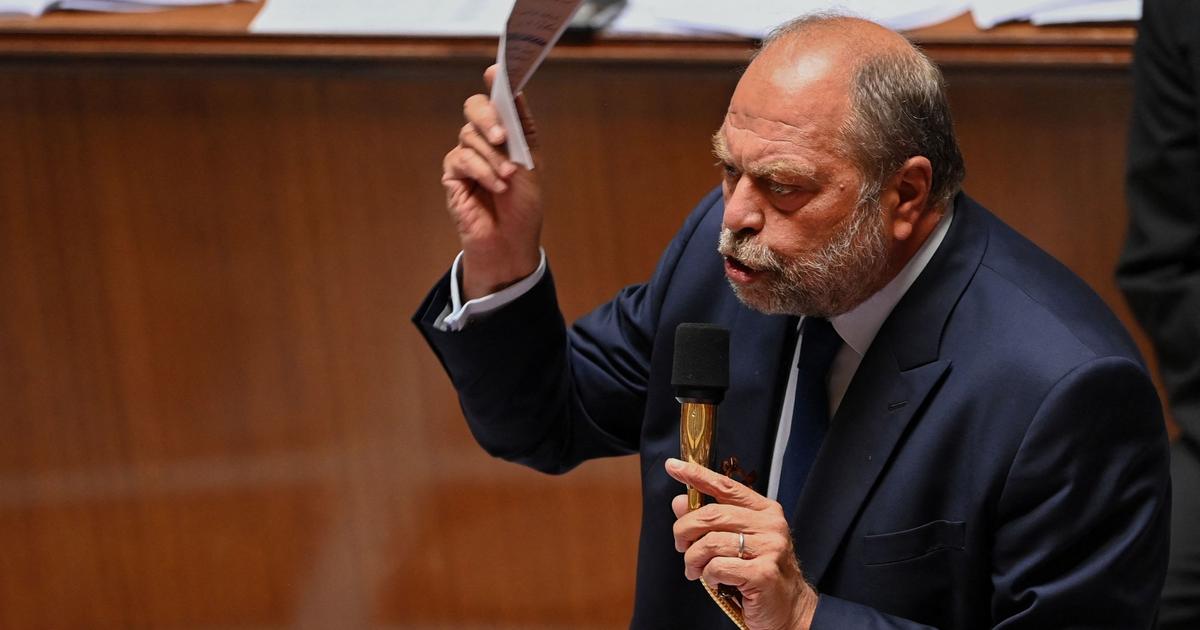 Anti-Semitism: Dupond-Moretti charges "the far left" and "the far right", anger of the Nupes and the RN 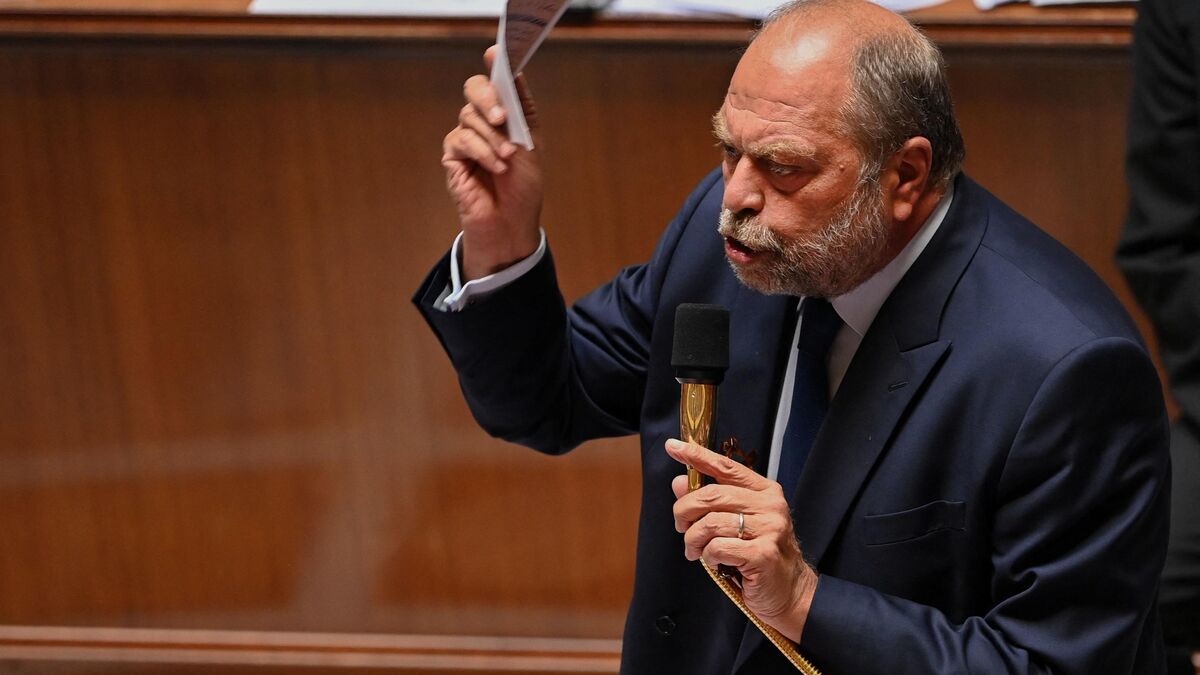 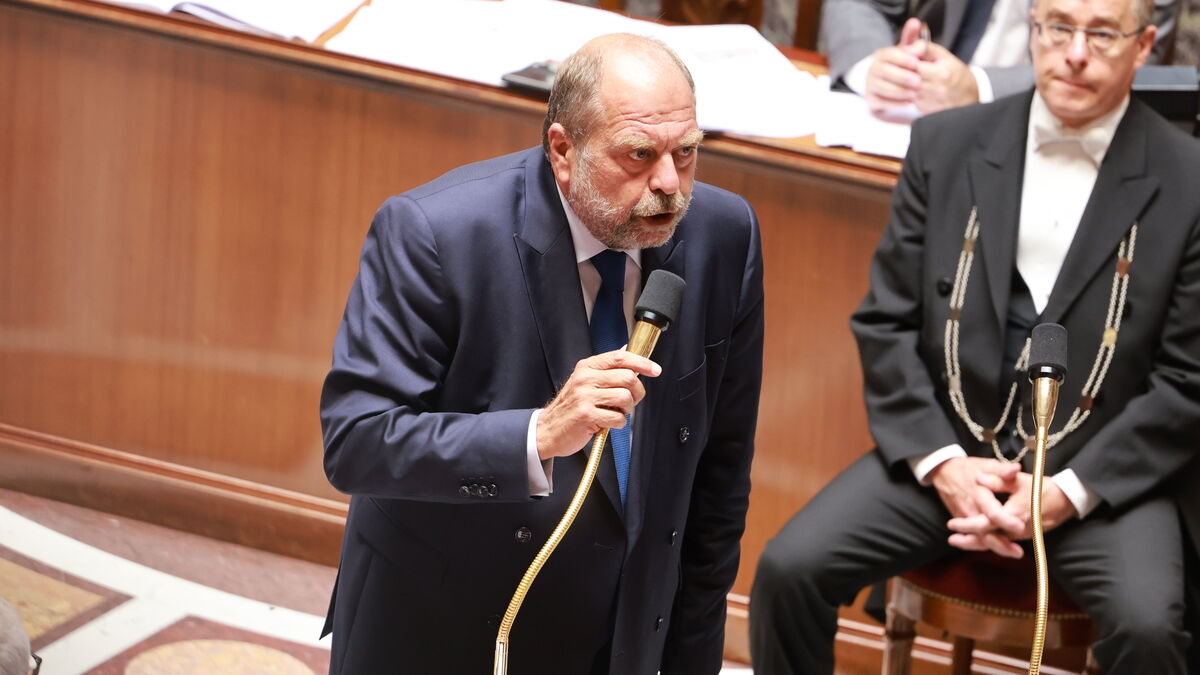 Anti-Semitism: Éric Dupond-Moretti "does not regret" his remarks made in the Assembly