During the so-called Mathieu Valbuena sextape trial, Djibril Cissé, former striker of the French football team, was targeted by 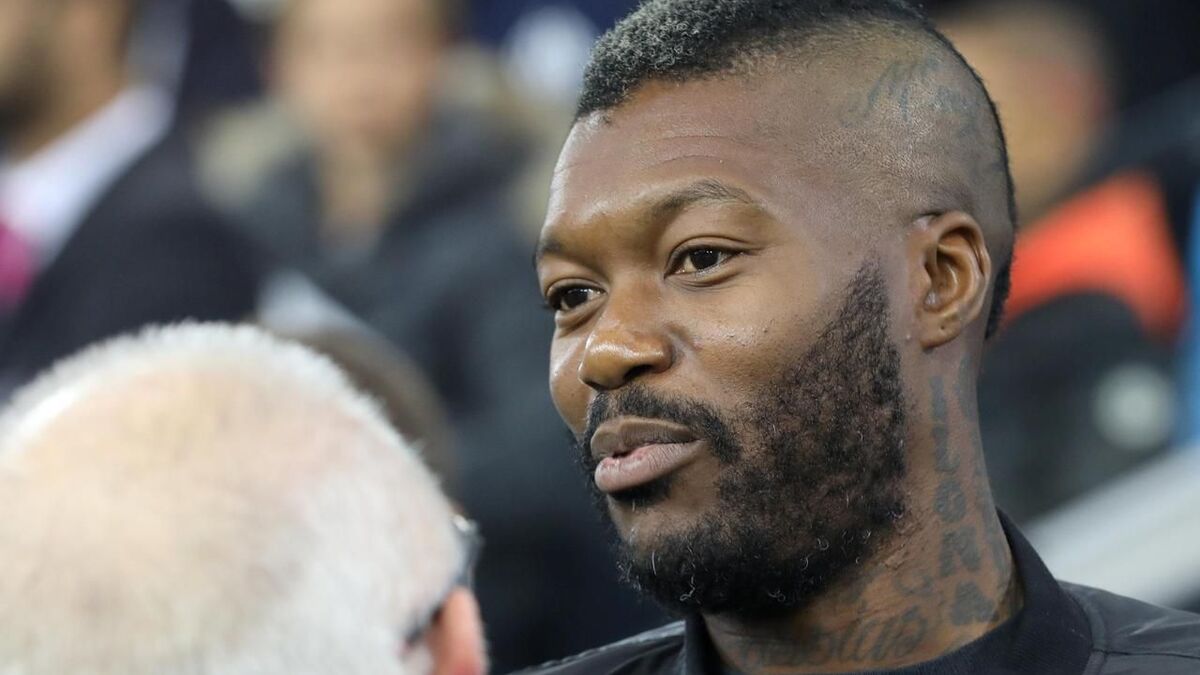 Djibril Cissé never digested the remarks made against him by Mustapha Zouaoui during the so-called trial of Mathieu Valbuena's "sextape" last October before the Versailles criminal court.

Zouaoui, sentenced to two and a half years in prison for attempted blackmail in recidivism, had repeatedly verbally attacked the former striker of AJ Auxerre, OM and the France team.

Sometimes using clownish arguments and colorful language, this 48-year-old Marseillais had tried to incriminate Djibril Cissé, who had nevertheless benefited from a dismissal in this case.

During the hearing of October 20, 2021, Mustapha Zouaoui also ventured to pronounce a few verbal protrusions on the alleged morals of the footballer, ex-player of Panathinaikos Athens, from 2009 to 2011. “You know the number of times when Axel (

Axel Angot, another protagonist of the case

) sent girls to Greece to Djibril?

And I say to him:

Djibril, do you know that they are fifteen years old?

Remarks made in public and repeated on several websites which suggested that the footballer, now 40 years old, would have had intimate relations with minors.

“Djibril Cissé was deeply affected by these slanders”

Outraged, Djibril Cissé had filed a complaint the following week with civil action.

Despite the fact that he denies having made such remarks, Mustapha Zouaoui was indicted for public defamation of an individual on June 15.

In early August, the deputy public prosecutor of Versailles requested his referral to the criminal court.

“It is essential that such remarks be punished, consider the advice of Djibril Cissé, Romain Gerardin-Fresse and Malcolm Mouldaia.

Djibril Cissé was deeply affected by these calumnies and it is essential that he be restored to his honor.

We welcome the decision of the Versailles prosecutor's office.

The final decision now rests with the investigating judge in charge of the case. 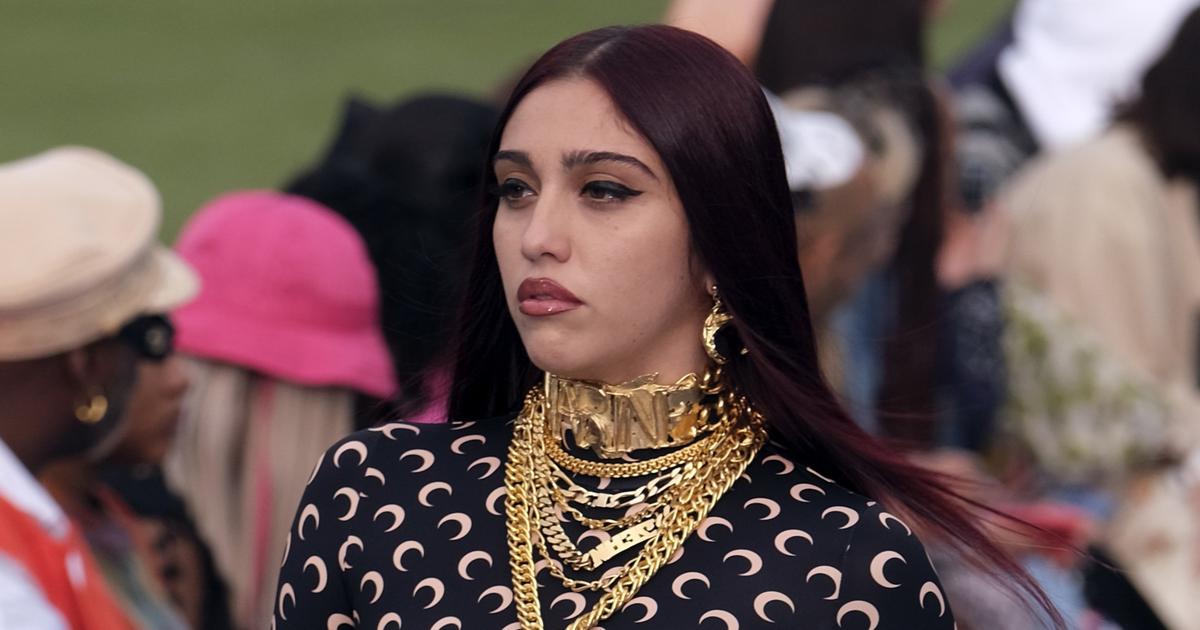 Djibril Cissé, JoeyStarr and Lourdes Leon: the unexpected parade of Marine Serre in a high school in Vanves 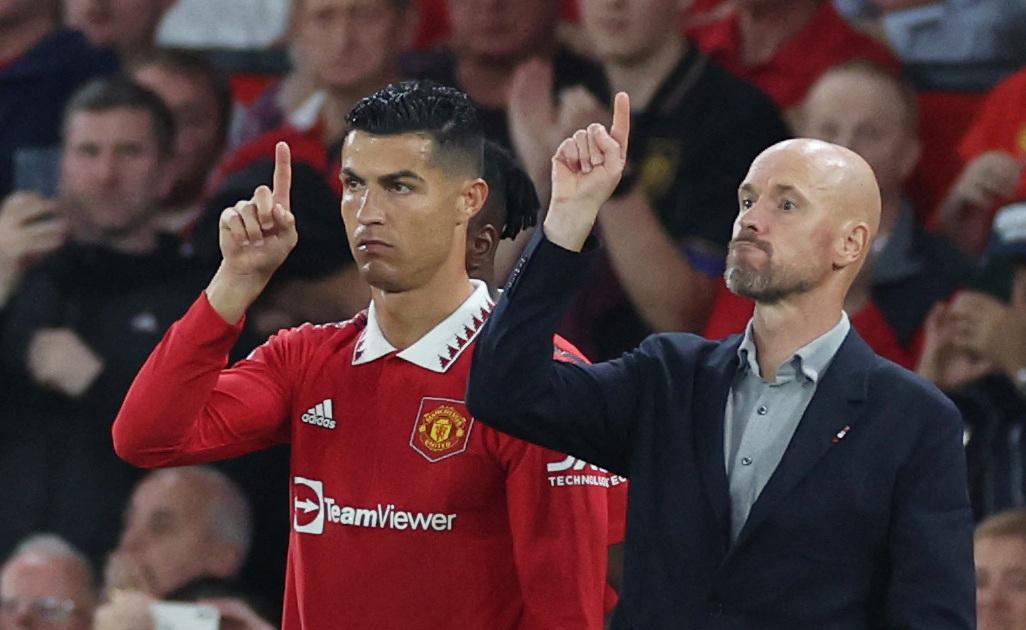 Cissé and Jul in the lead, OM fans ignite on a hypothetical arrival of Ronaldo 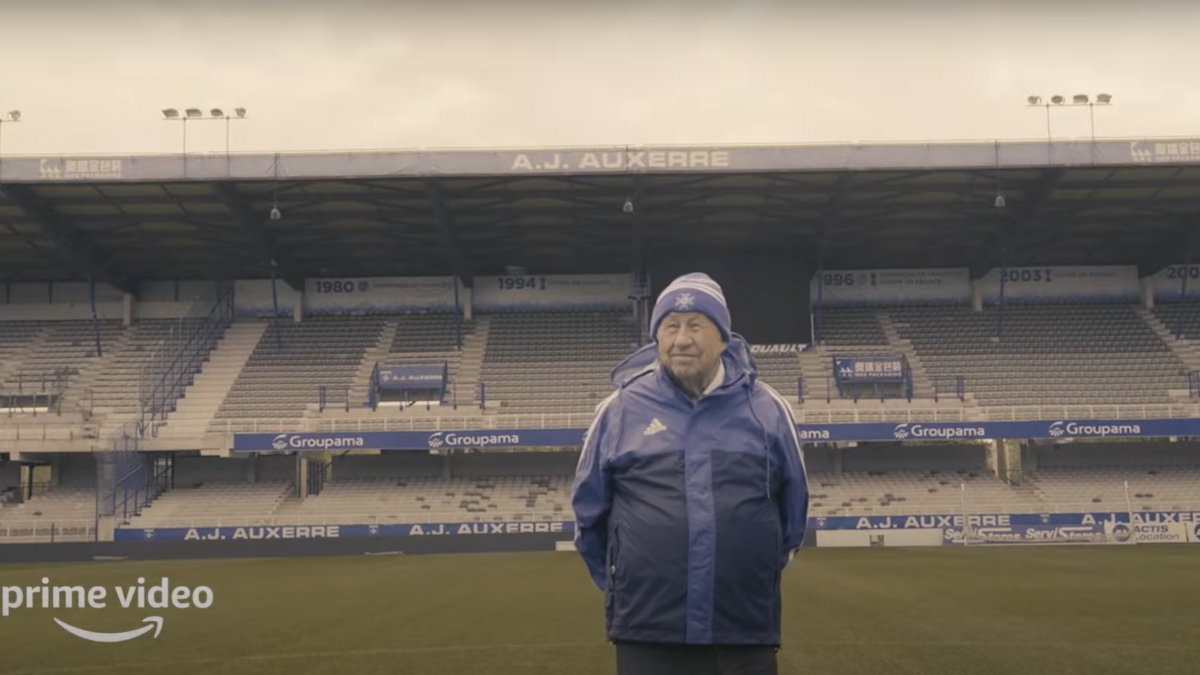 "Guy Roux, a story of France": at 83, the coach is still on the screen 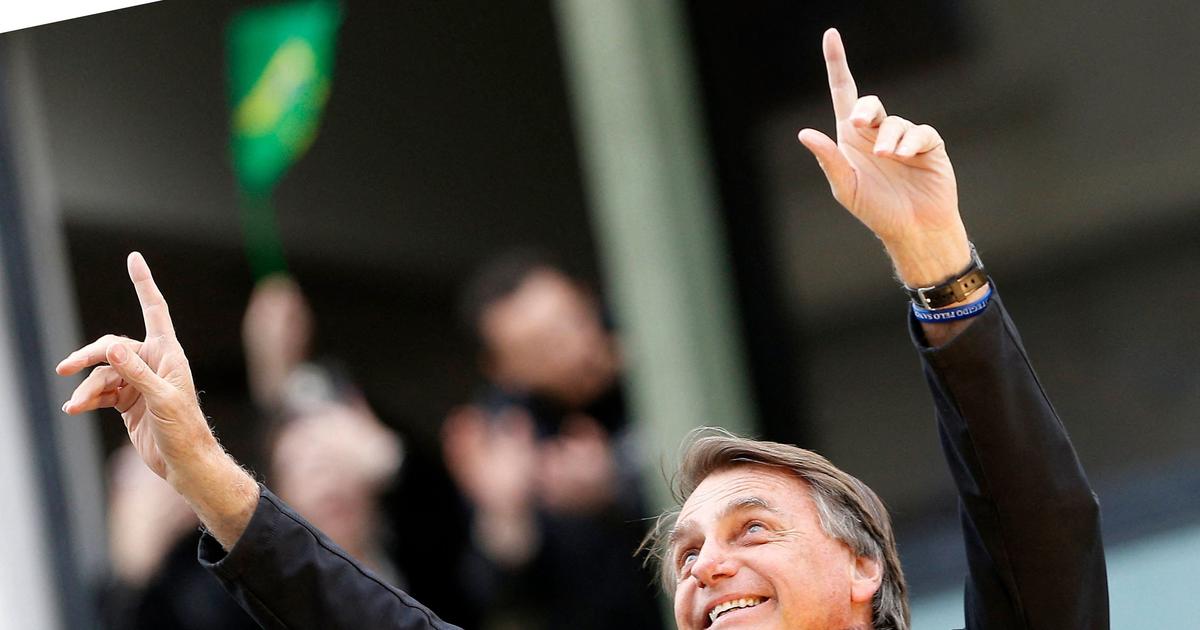 Brazil: investigation into a possible "hijacking" of the national holiday for electoral purposes 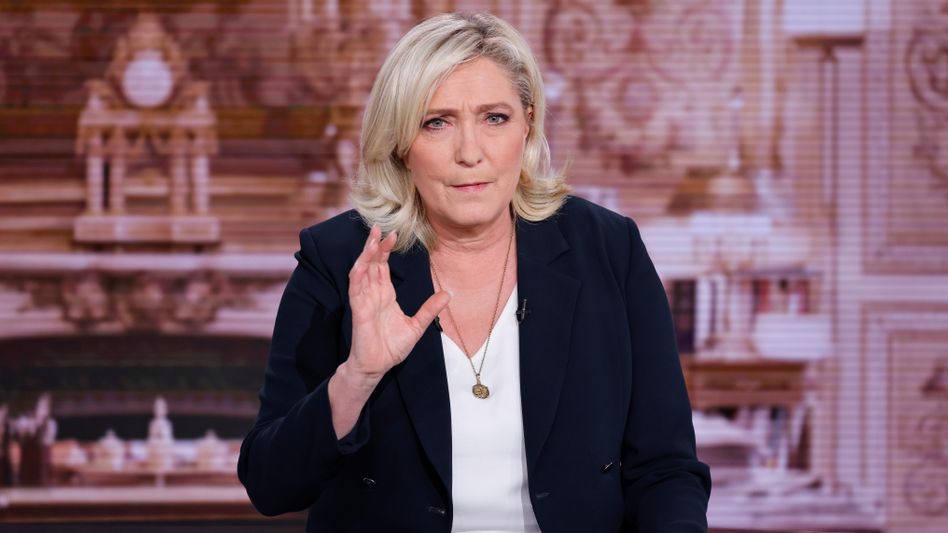 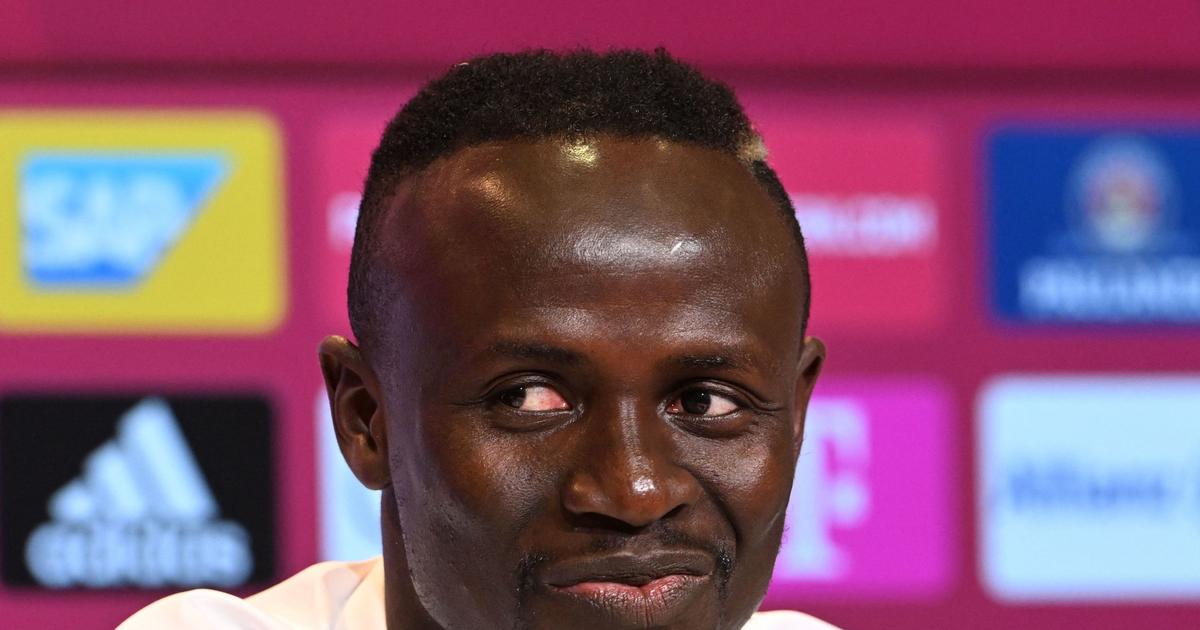 “PSG did attack Sadio”: when Leonard tried to recruit Mané in Paris 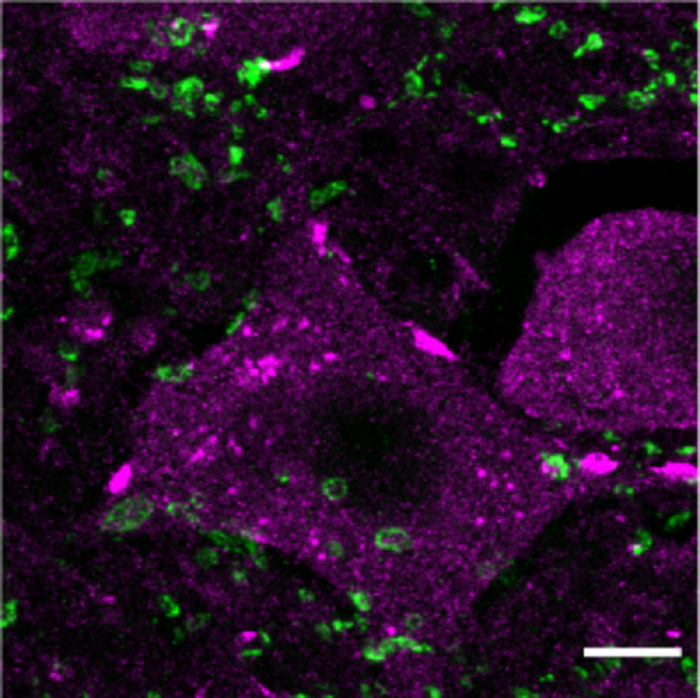 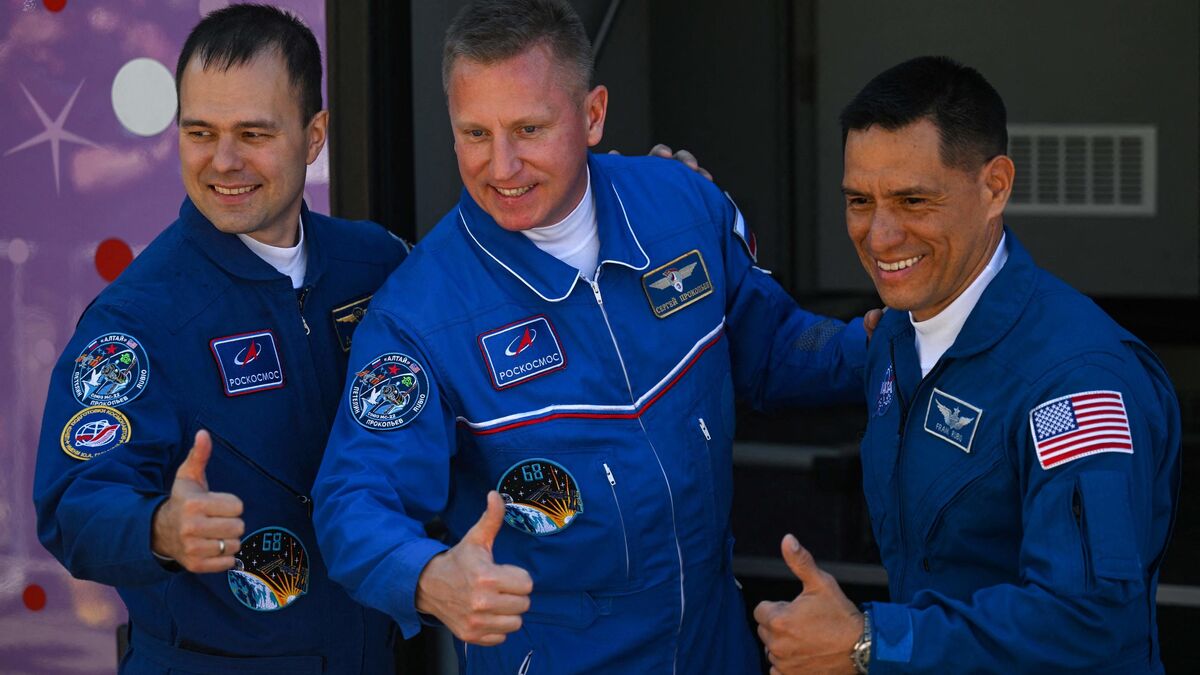 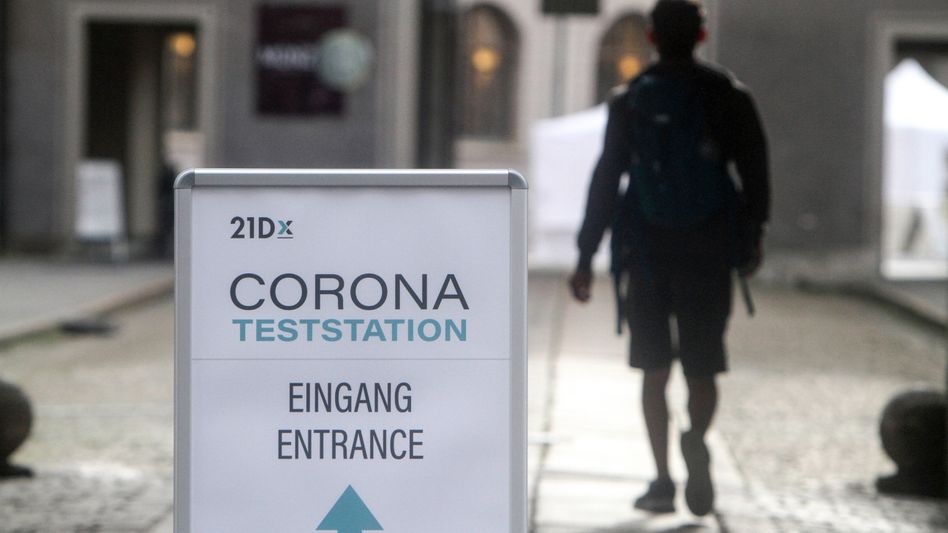 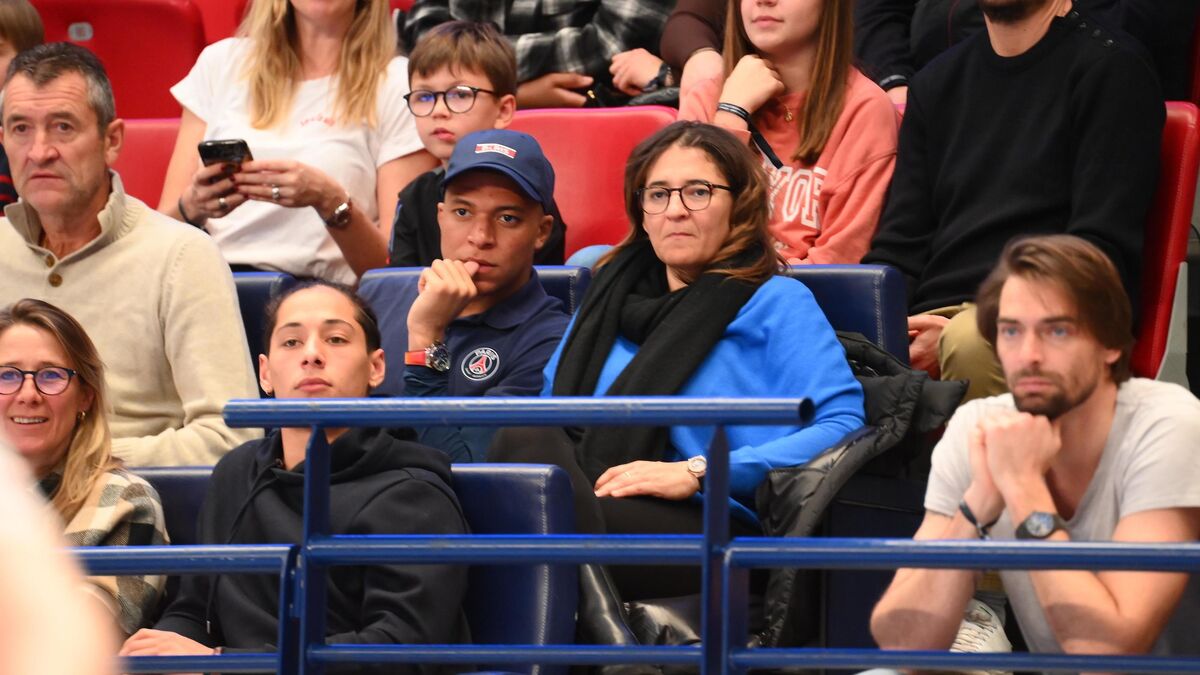