»Your real friends«, the BeReal app promises and wants to attract users who are annoyed by Instagram and its high gloss. But how authentic and exciting is non-staging? 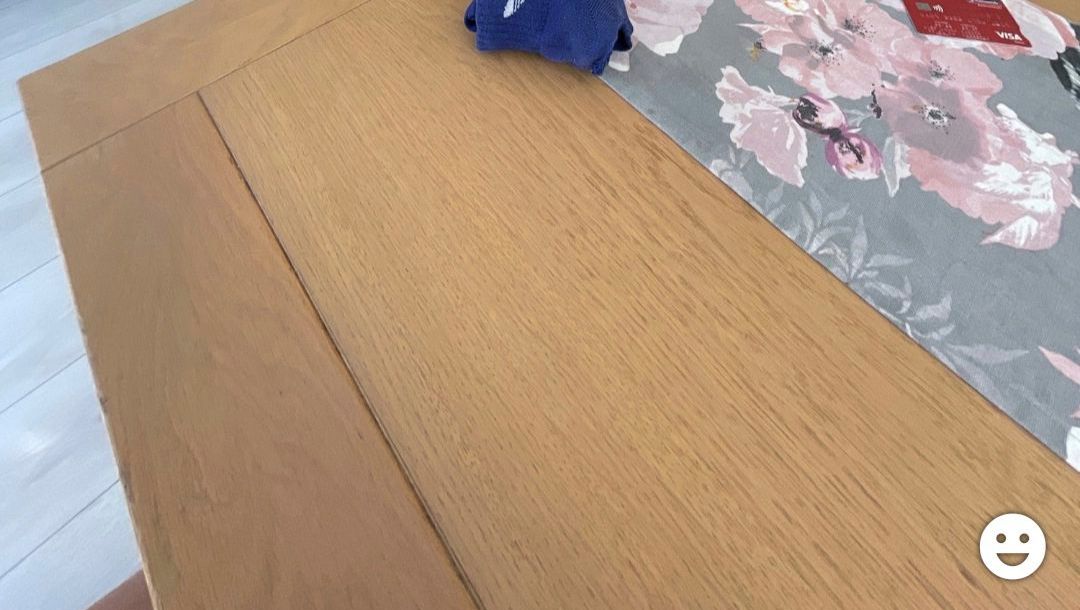 Ever since it was increasingly about "content" from influencers instead of snapshots of friends prettied up with a photo filter, and at the latest since Instagram developed strongly in the direction of TikTok, some former fans are strangers to the app.

Both as a content producer and as a viewer, you can spend endless amounts of time on the photo platform, with classic contributions, short videos, stories and live streams.

An app called BeReal, which has been hyped up in recent weeks, seems like an alternative.

Launched by Frenchman Alexis Barreyat in 2019, it only encourages its users to pick up their smartphone once a day – at a time that was unknown up to that moment.

When the time comes, all users from Europe will receive a push message at the same time, and a two-minute countdown will start.

Regardless of where they are and what they are doing, users should post a recording during this time slot, for which the app combines the image from the front and rear cameras.

According to BeReal's slogans, such images, as a mix of environment photo and selfie, "reveal who your friends really are in their daily lives".

There are no filters in BeReal, the app has almost no other functions.

All photos stay online for just one day.

A trick from the developers encourages regular participation: only those who upload a recording themselves can see the pictures of their friends and react to them with emojis.

If you miss the crucial two minutes - which is sometimes due to technical weaknesses of the app - you can post later.

The recording will then be marked as submitted too late.

In January, BeReal had two million daily active users worldwide, many of whom were students.

In Apple's App Store, BeReal was briefly the most downloaded iOS app in Germany at the beginning of the week, and at my colleague Janko Tietz's it has already brought hectic to dinner.

But is BeReal really the next big thing?

And that too as an invention from Europe?

From my point of view, the appeal of the app is as a snapshot diary, as a daily ritual in a circle of friends, à la »Wordle«.

However, BeReal lacks the clout for the social media revolution.

The app cleverly presents itself as an anti-Instagram, but different is not always more interesting.

For example, anyone who swipes through BeReal's "Discovery" feed more than once, where images can be shared publicly if desired, quickly suspects how boring everyday photos are.

You see people on the couch, in the hallway or waiting at the airport and you are happy when a selfie shows a cat instead of a person.

You could also say: Aside from the picture-in-picture novelty, many BeReal shots seem as if they came from a time when a photo of morning coffee on Twitter was considered interesting social media content.

It's charming for a moment, but boring in the long run.

This is one of the reasons why BeReal is already advertising "special challenges" for some days, which probably means special photo specifications.

And your own mobile phone already vibrates during the two minutes in the style of a heartbeat - as if you were excited before a big performance.

I also find it funny that Andrea Mach di Palmstein, who is responsible for the growth of the app, once wrote on LinkedIn that BeReal stands for “no social pressure” and “no social comparison”.

On the one hand, the app seduces people into posting with the argument that "all your friends" do it at the same time, on the other hand, it actively encourages people to distribute emoji.

Was it too unspectacular?

In two minutes you can't conjure yourself from the Aldi to the bathing lake or put on elaborate make-up.

But nobody who takes photos for others wants to be boring.

I myself had the desire to photograph something more exciting than my home office desk from the very first photo assignment during working hours.

The question is also how long BeReal itself will be able to remain »real«.

So far, the app has been simple and ad-free, living off the money from investors who are gambling on rapid growth.

In the long term, however, BeReal will also have to make money, and social media apps usually rely on a mix of advertising and paid premium functions.

An app that users only use for a very short time a day isn't necessarily what advertisers dream of (unless their brand is given a very prominent place in the short period of use, which in turn could annoy users).

But the biggest challenge might not even be monetization.

Also crucial for the future of BeReal is whether the app will be big enough and popular enough by the time an established service adopts its basic idea.

Because BeReal is a group experience, but so far almost nobody in my circle of friends uses the app.

What if BeReal's daily photo view was part of Instagram or WhatsApp?

Another function of a service where most people are already connected to numerous people?

And the idiosyncratic mix of recordings from the front and rear cameras has recently even become available as a new format on Instagram.

So BeReal could face the fate of Clubhouse, the live audio app that experienced its greatest moment during the corona lockdowns in early 2021.

The app was a hit with marketers and media outlets, but now all sorts of apps are offering live audio chat rooms, including Twitter.

Many users have long forgotten Clubhouse.

I wish you a good rest of the week, 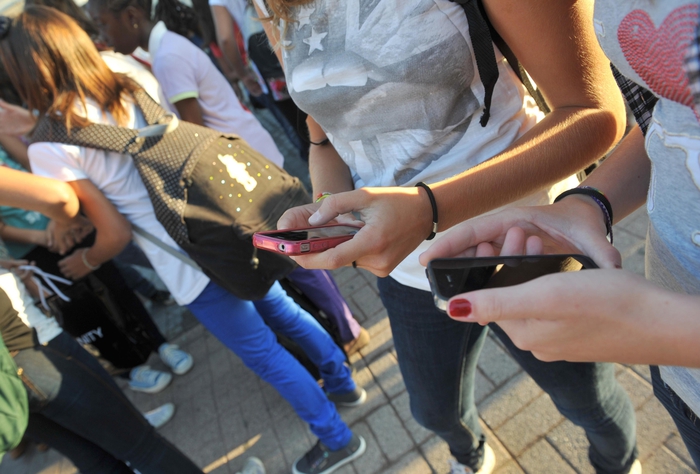 Forget Facebook and Tiktok: BeReal - the new social network that is popping up in app stores - Walla! technology 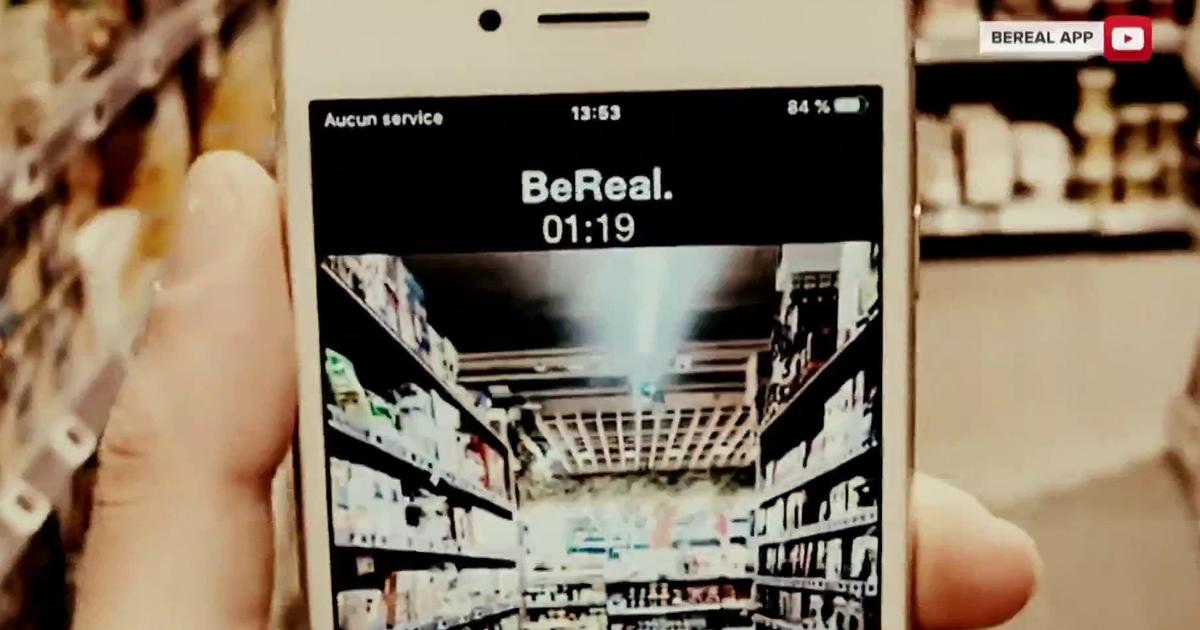 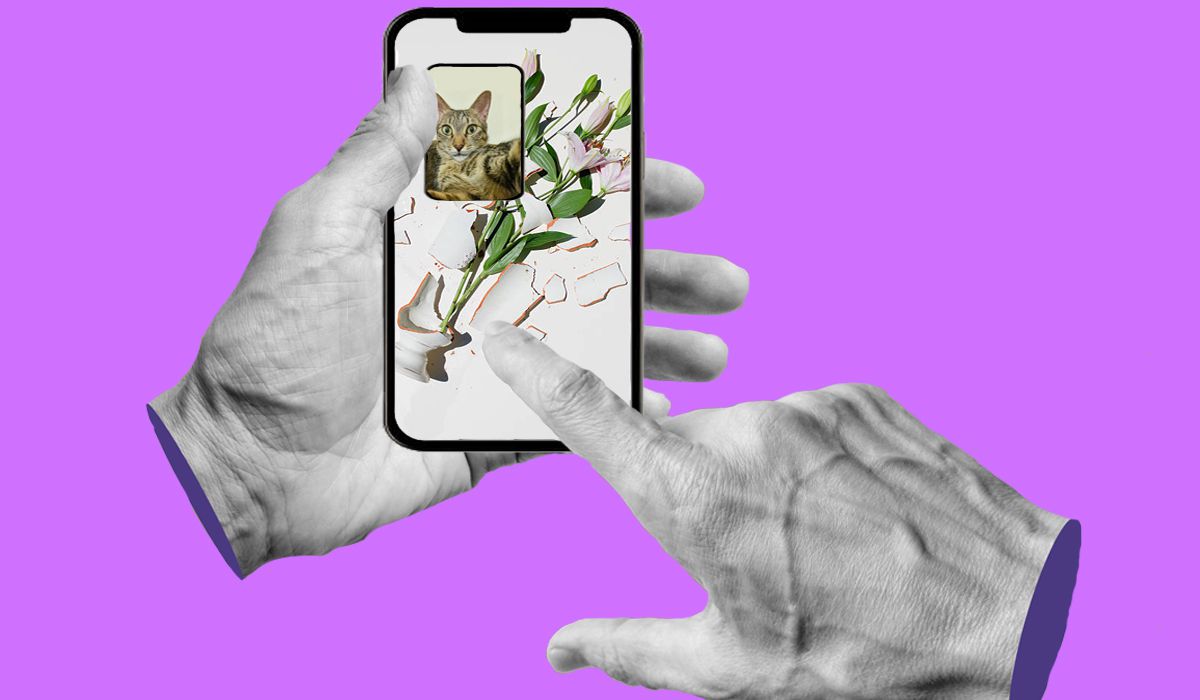 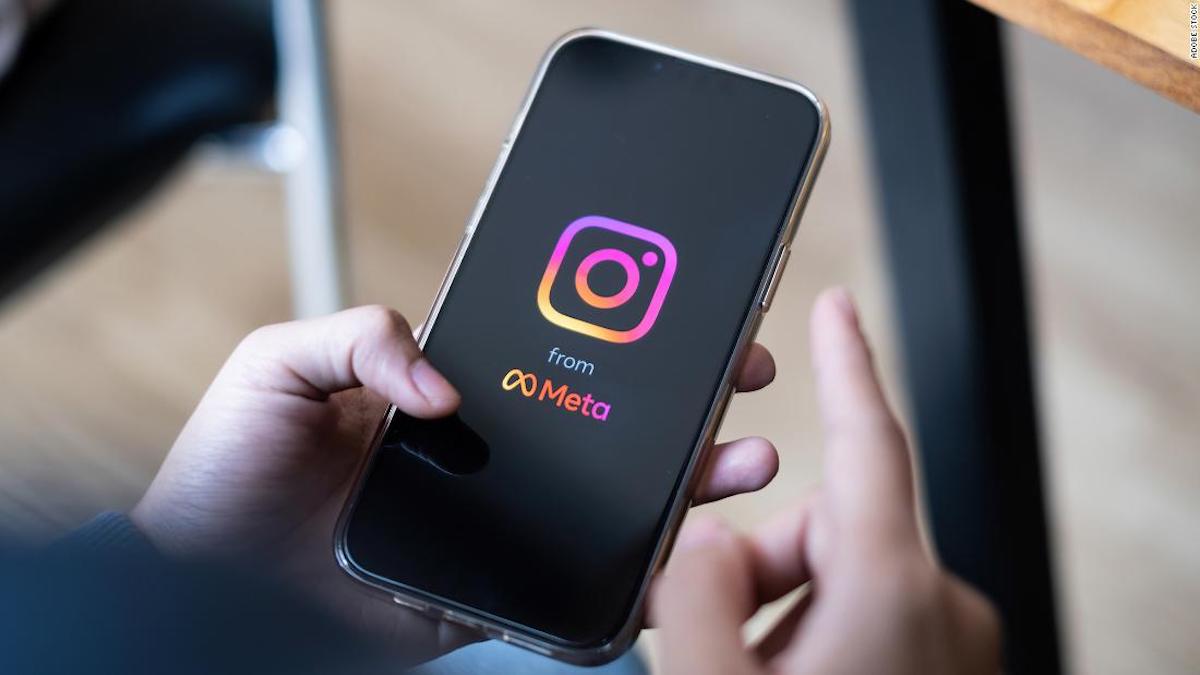