The sound brand Beats has announced three new colors for the Beats Fit Pro model, in a first collaboration with the international model and business woman. The price: 199 dollars

The sound brand Beats has announced three new colors for the Beats Fit Pro model, in a first collaboration with the international model and business woman.

will break the network?

The sound brand Beats (Beats), which is owned by Apple, announced yesterday (Tuesday) a first collaboration with businesswoman and international model Kim Kardashian, in which they launched three new colors of the Beats Fit Pro wireless headphones (TWS).

"I wanted to break away from the idea that headphones have to be colorful to make a statement," said Kim Kardashian.

"This collaboration is special to me because it allows you to blend in or stand out, and Beats is known for creating products that show individuality."

Initially, the headphones will be sold in the US, Canada, UK, France and Germany, as well as on the dedicated website Apple.com/kim.

The Beats Fit Pro were announced in November, and include active noise cancellation (ANC) and the Apple H1 chip, as in AirPods.

They also include a battery time that is enough for 6 or 7 hours without noise filtering.

The carrying case provides three more cycles and also supports fast charging, so that 5 minutes of charging will be enough for an hour of listening.

In addition, the Beats Fit Pro support Apple's Spatial Audio technology, which enables a listening experience that simulates the surround sound experience in the movie theater, when the sound of the movie changes depending on the angle of the user in front of the screen.

They also include IPX4 water resistance (heavy sweating or water splashes) and adapters for a stronger grip in the ear. 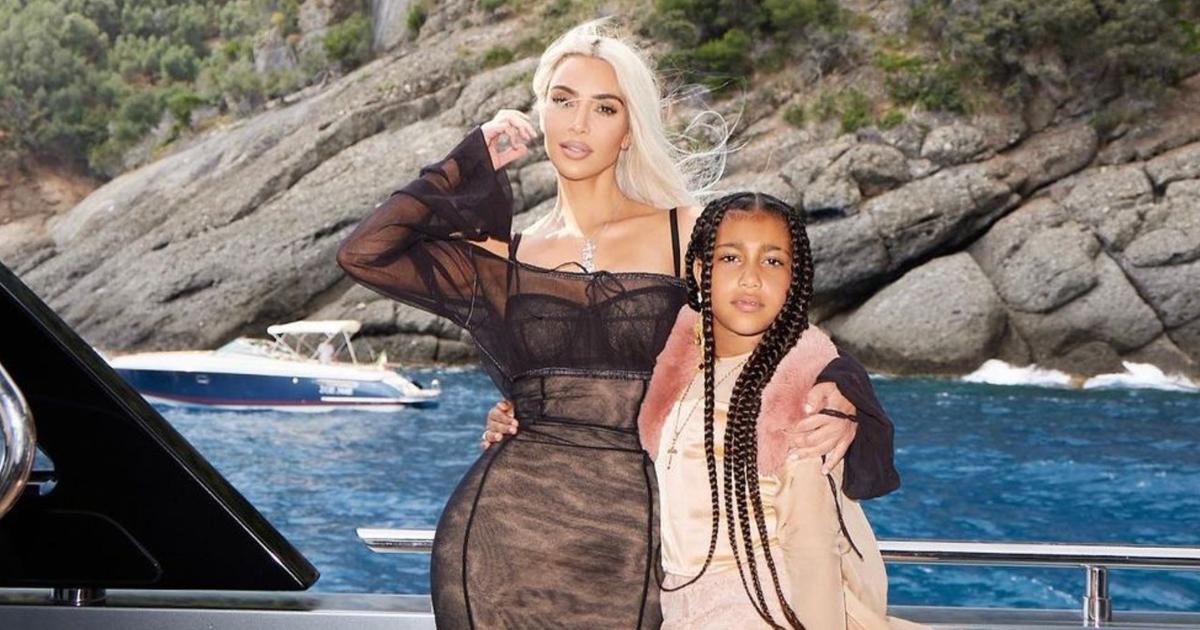 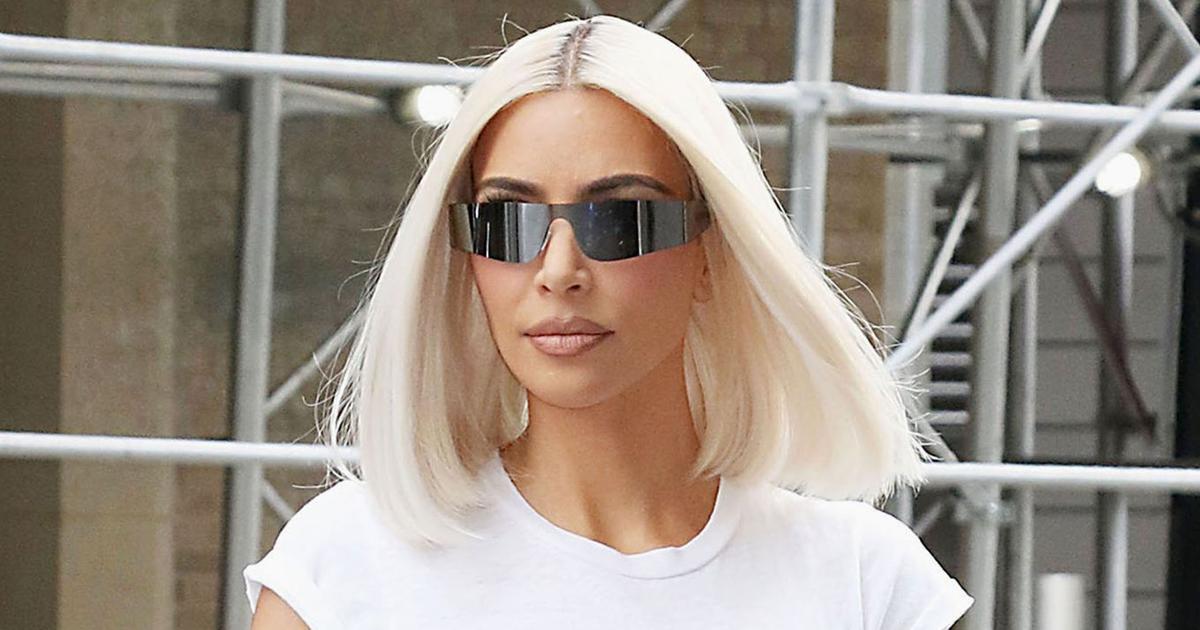 The episode you will not see in Kardashians: Kim's entanglement - Walla! Of money 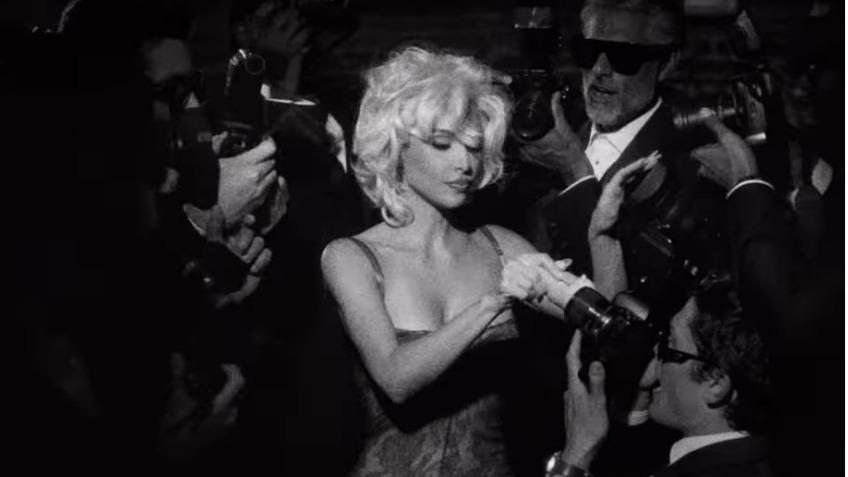