The Dutch DJ, one of the biggest and most recognized names in the world of electronic music in recent decades, will play on October 20 as part of "Lifetime Festival". all the details

Returning to Israel: DJ Tiesto will perform in Timna Park

The Dutch DJ, one of the biggest and most recognized names in the world of electronic music in recent decades, will play on October 20 at the foot of Solomon's Pillars as part of a night of music as part of the "Lifetime Festival".

Entry is limited to ages 20 and over, and how much will the tickets cost?

He will play at the foot of Solomon's pillars.

The Dutch electronic music artist, DJ Tiesto, is returning to Israel and will perform at Solomon's Columns in Timna Park - this was announced this morning (Thursday).

Tiesto, the stage name of Pilot McKill and West, has been one of the biggest and most recognizable names in the world of electronic music since the late 90s.

Over the years, he won the Grammy Award and was repeatedly named in various polls and rankings as one of the greatest DJs in the world.

He previously appeared several times in Israel, the last time being in 2019.

Tiesto's show, which will be held on October 20 as part of the "Lifetime Festival", is expected to last about three hours out of a whole night of music at the desert site, with the full program expected to be published later.

The festival, held in collaboration with the Eilat Tourism Corporation and the Eilat Municipality, is open to those 20 and older.

Ticket prices will range from NIS 310 to NIS 450, including a round-trip shuttle from Terminal Park in Eilat to Timna Park.

Love in public: all the cultural events for Tu Bab | Israel Hayom 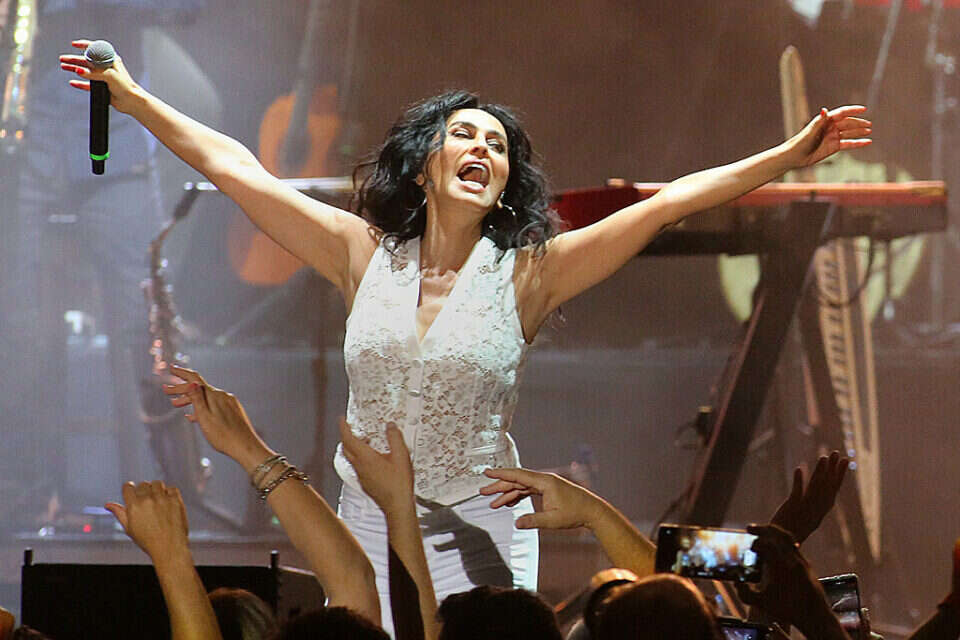 For the third time: The beloved electronics festival returns to Israel Israel today