Studying tiny crystals: The continents formed with a big bang

Remnants of the earth's crust provide clues as to why there are continents on earth. Experts see parallels to the extinction of the dinosaurs. 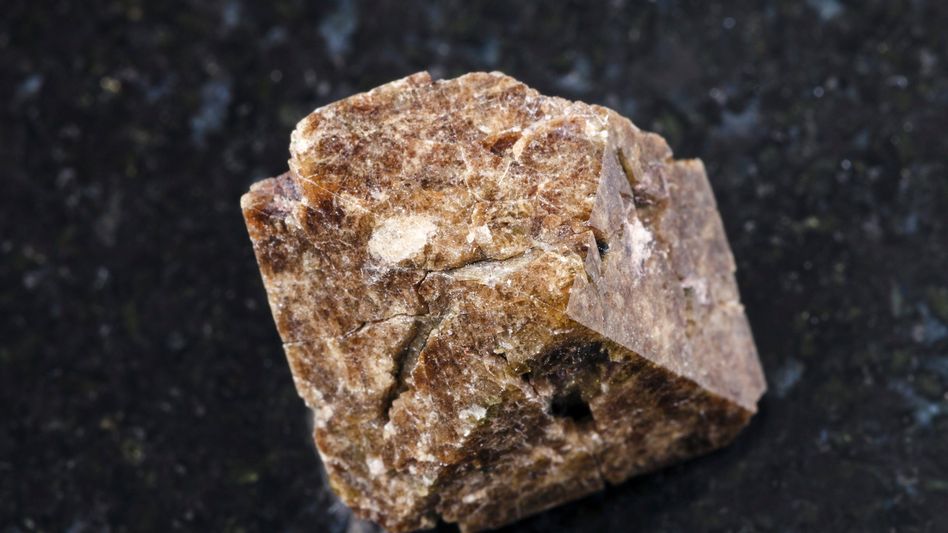 The theory that meteorite impacts could be responsible for the formation of the continents is not new - but research results from Curtin University finally claim to have provided evidence for this.

Processes that ultimately formed the continents began with giant meteorite impacts, lead author Tim Johnson of the University's Geosciences Research Institute is quoted as saying in a note accompanying the study.

The impacts are "similar to those responsible for the extinction of the dinosaurs", but would have happened billions of years earlier.

"By examining tiny crystals of the mineral zircon in rocks from Western Australia's Pilbara Craton, the best-preserved remnant of ancient Earth's crust, we found evidence of these giant meteorite impacts," Johnson said in the release.

The work was published in the journal »Nature«.

Studying the oxygen isotope composition in these zirconium crystals would thus have revealed a "top-down process" - starting with the melting of rock near the surface and continuing at depth.

This would be consistent with the geological effects of huge meteorite impacts.

Understanding how the continents formed and evolved is important, Johnson said, because this is where most of the people, biomass and important mineral deposits are found.

"Last but not least, the continents are home to critical metals such as lithium, tin and nickel, commodities essential to the emerging green technologies we need to meet our commitment to mitigating climate change," Johnson is quoted as saying.

Johnson said data from other areas of ancient continental crust on Earth would show patterns similar to those in Western Australia.

"We want to test our findings on these ancient rocks to see if, as we suspect, our model is applicable on a larger scale."

Studying tiny crystals: The continents formed with a big bang

What are time crystals? And why are they so strange? 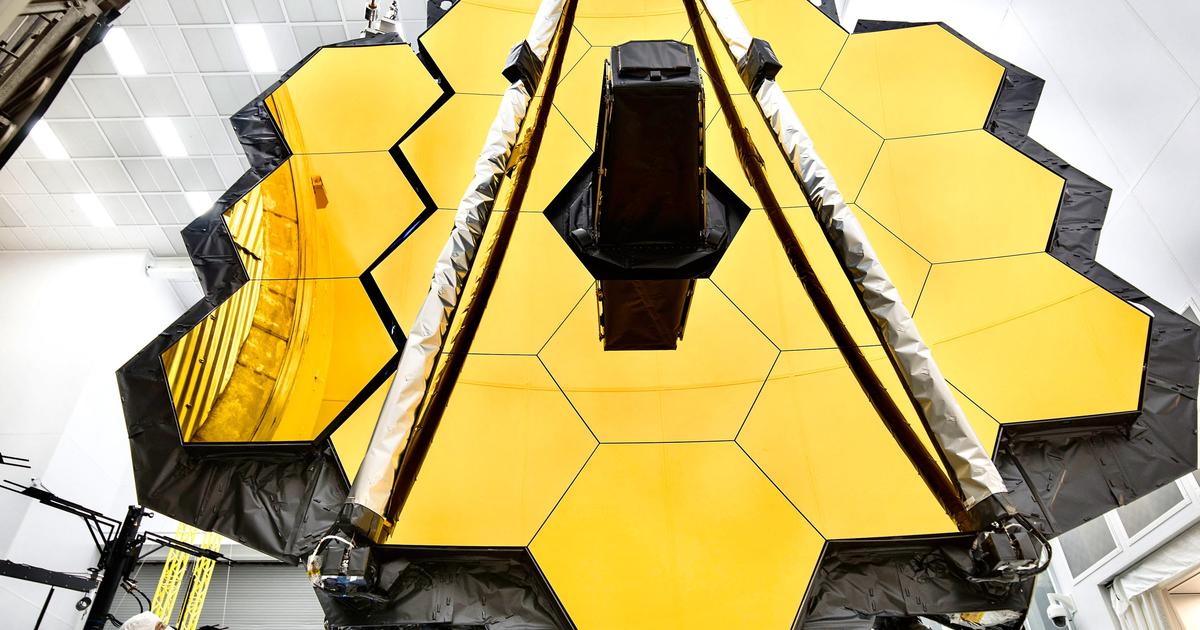 4 billion years old: a piece of the earth's crust is buried under the continent of Australia - voila! technology 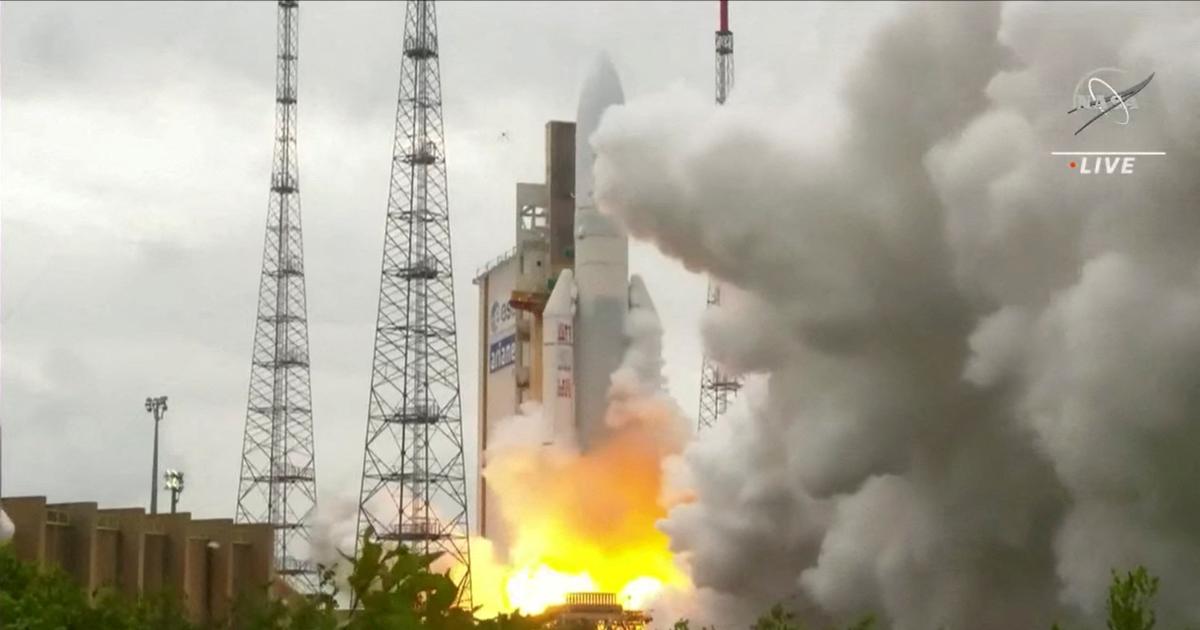 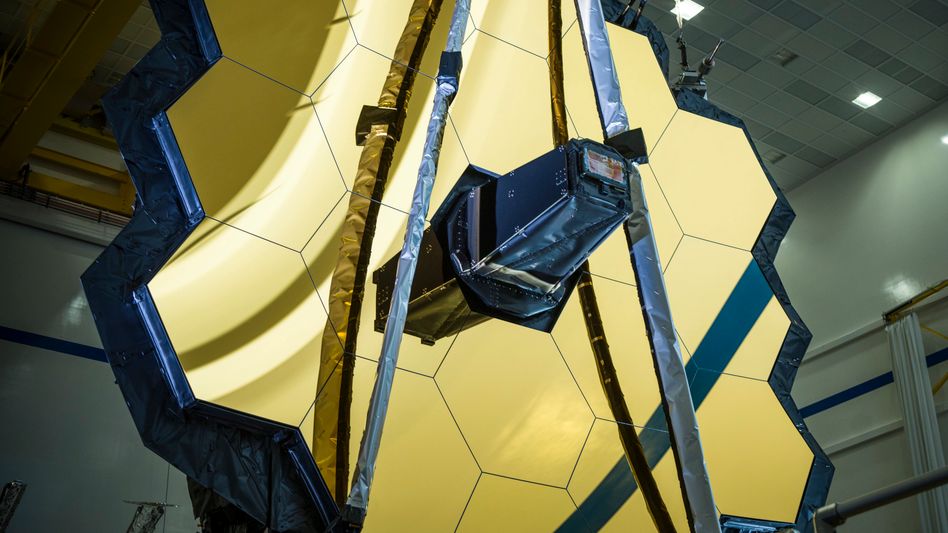 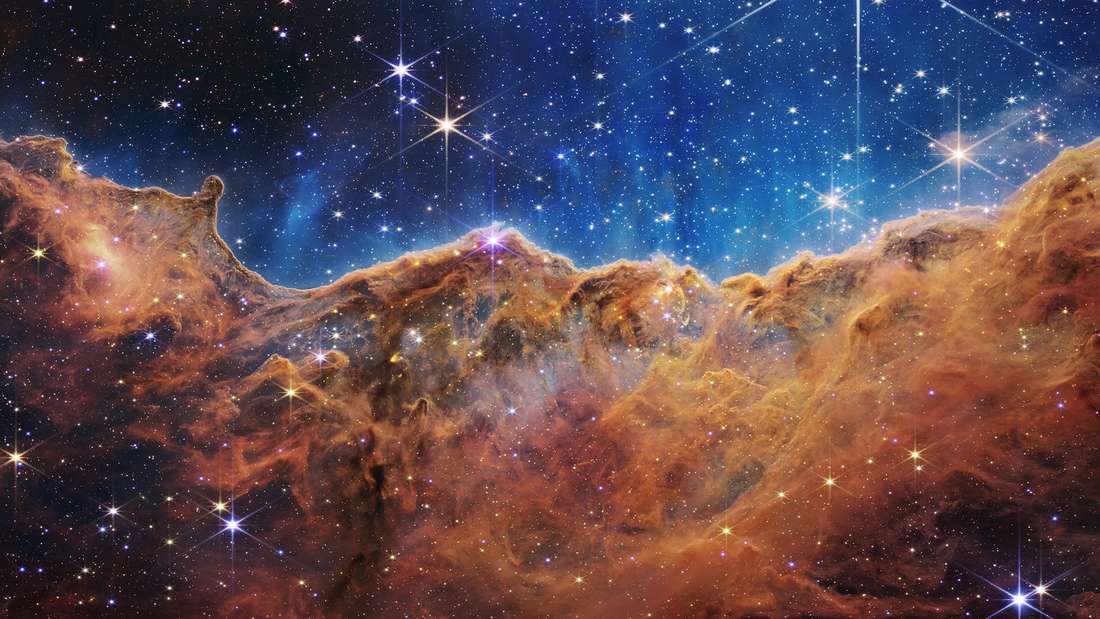