Perpignan: he gets stuck in a trash can trying to recover his laptop, the firefighters intervene

The young man was rescued by the firefighters who had to cut the voluntary contribution terminal to free him. A scene that has gone viral He now has the most famous jeans on social networks this Friday.

And for good reason: the misadventure of a young man who got stuck, "less than three quarters of an hour" according to the Pyrénées-Orientales firefighters, was shared thousands of times after his rescue was filmed by an influencer. from Perpignan.

It was around 10 a.m. on Friday morning when firefighters were called to help a young man stuck headfirst in a buried trash can.

Or more precisely partly in a trash can, since only his legs still came out of the device.

The firefighters then mobilized an extrication device, usually used for road rescue, to cut the metal structure of the voluntary contribution terminal and thus free the unfortunate.

“This is not a trivial intervention, we are not used to seeing this”, we recognize at the Departmental Fire and Rescue Service of the Pyrénées-Orientales (Sdis 66).

The young man, a priori close to this influencer, Nasdas, who claims four million subscribers on social networks, came out of it safe and sound.

He did not need to be taken care of by the emergency services.

“Fortunately it didn't fall entirely into that trash can.

There would have been more questions and concerns, especially about the lack of air, ”blow, near the Parisian, the firefighters.

He was trying to get his cell phone back

Because if the victim found himself in this annoying position, blocked by the mechanism allowing the waste to fall, it is because he wanted to recover his smartphone which had fallen in the middle of the rubbish.

It is not known if he was able to recover his cell phone afterwards.

The municipal police officers however identified his identity and he could, according to Actu, "perform the replacement of the trash can, out of use after the intervention of the firefighters".

“I wanted to buy with his card”: thousands of Amazon accounts blocked after the Nasdas story

The influencer from Perpignan, who shared these images of this unusual scene, is not unknown to the general public.

It was he who, last May, had filmed and broadcast on the social network his credit card number, on which were nearly 16,000 euros.

A story seen a million times in a few minutes by its subscribers.

Perpignan: he gets stuck in a trash can trying to recover his laptop, the firefighters intervene 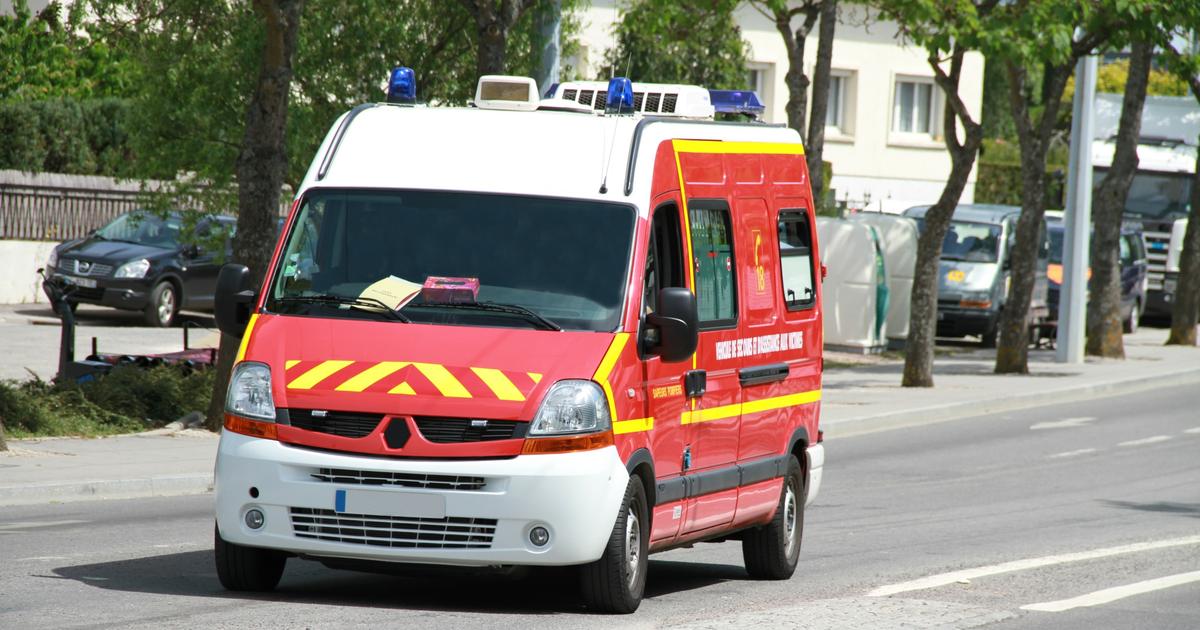 Perpignan: a young man stuck in a public trash can, the firefighters intervene

A man killed in Mayotte, in retaliation after a laptop theft 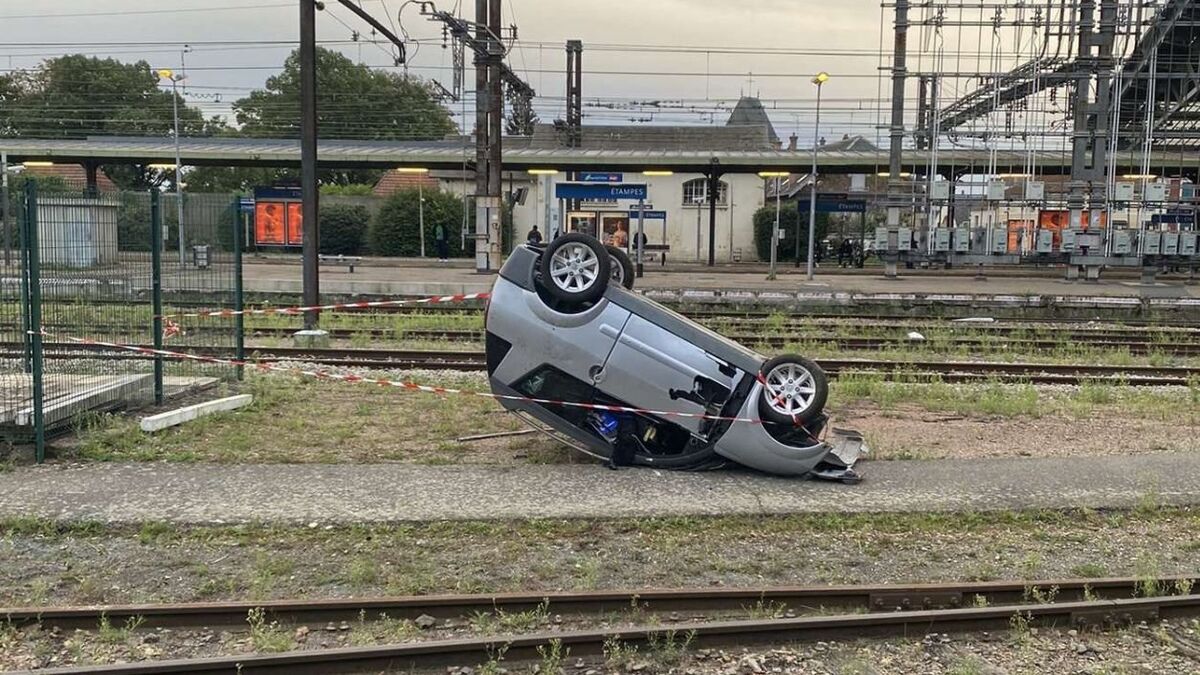 Etampes: when trying to park in a car park, a cart falls and ends up on the railway 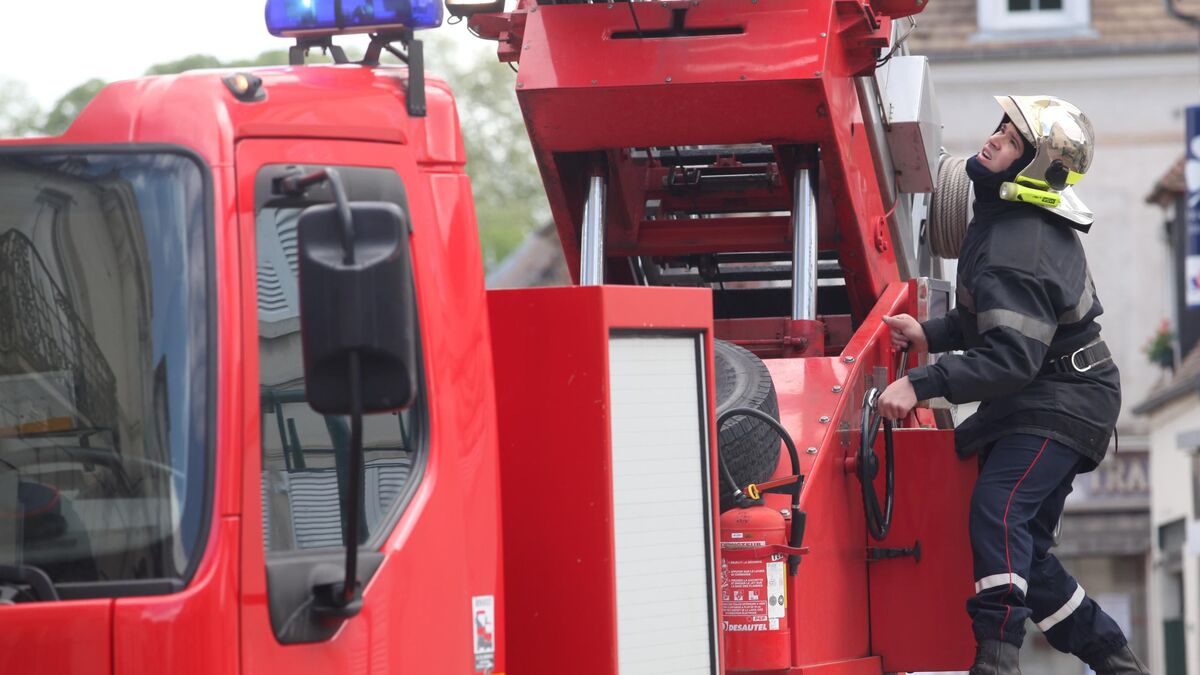