So far, you are considered unfit to drive as soon as cannabis consumption can be proven. But now road safety experts could advocate a different regulation. 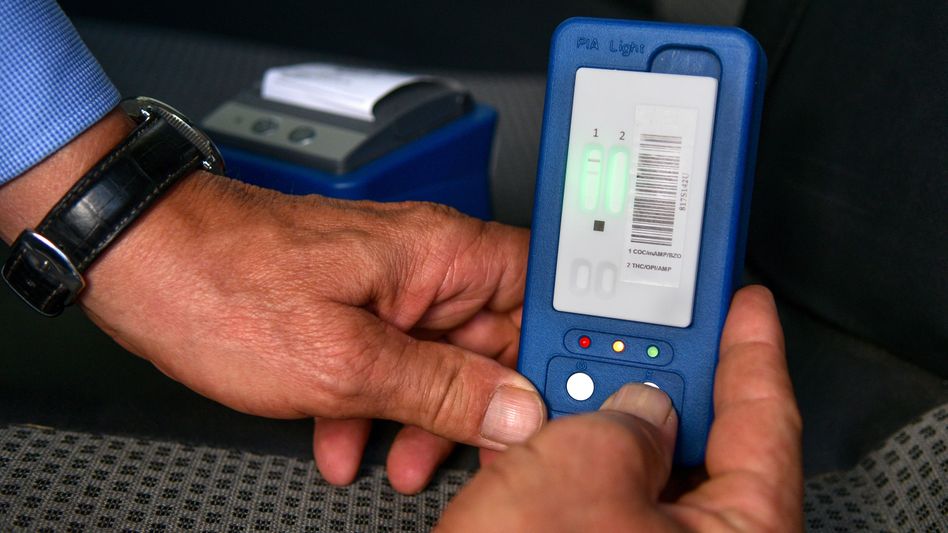 In the debate about the release of cannabis, experts are calling for more attention to be paid to the consequences for road traffic.

Some advocate raising the blood level for the cannabinoid THC.

At the traffic court day in Goslar, which begins on Wednesday, there could be an agreement on a proposal for a new limit value.

"The previous limit value for the THC concentration is not good because it makes no statement about unfitness to drive," said Andreas Krämer from the German Lawyers' Association.

As with alcohol, the value must be set in such a way that only intoxicated drivers are sanctioned.

A drug trip is currently assumed from a value of one nanogram - the smallest possible reliably detectable concentration.

This limit would probably penalize people who consume cannabis for pleasure more than once a week - "even if they wait a sufficiently long time before driving," said the head of forensic toxicology at the University of Frankfurt, Stefan Tönnes.

The problem is that with cannabis, unlike alcohol, there are no fixed scientific limit values ​​above which an unfitness to drive can be assumed.

"Unlike alcohol, cannabis has very different effects on different people," explained the head of accident research at the German Insurance Association, Siegfried Brockmann.

He advocates a limit of three nanograms of THC per milliliter of blood.

According to the German Lawyers' Association, studies would show that one can only speak of an impairment from a THC value of two to four nanograms.

In the coming week, the experts will take part in a working group on the subject at the Traffic Court Day, which will take place in Goslar on Wednesday.

The annual congress is one of the most important meetings of road safety experts in Germany.

This year, experts from the judiciary, science, authorities and associations will be speaking in seven working groups on things including cannabis in road traffic, cycling safety and liability issues for e-scooters.

Congress ends on Friday with recommendations to lawmakers.

Toxicologist Tönnes emphasized that the 0.5 per mille limit for alcohol poses a considerable risk in traffic.

Which limit values ​​​​should apply to cannabis and whether regulations for alcohol should be made stricter are therefore also a social discussion.

In addition, the role played by the mixed consumption of alcohol and cannabis in the assessment of driving ability must also be considered, said accident researcher Brockmann.

This is particularly dangerous, but limit values ​​cannot simply be added up.

The President of the Association against Alcohol and Drugs in Road Traffic, Helmut Trentmann, assumes that with the release of cannabis, the number of trips under the influence of cannabis will increase.

He therefore calls for, among other things, a broad education of all road users.

In addition, alcohol and drug controls on the road should be increased.

“Road safety must not be up for negotiation”

Because of the sometimes unclear dose-effect relationship, the General German Automobile Club (ADAC) wants to stick to the 1-nanogram limit - regardless of a possible legalization of cannabis.

"Road safety must not be up for negotiation," said an ADAC spokesman.

Driving under the influence of cannabis is usually punished like driving with 0.5 per thousand alcohol with a fine of 500 euros and a one-month driving ban.

According to the ADAC, this is appropriate.

People who take cannabis for medical reasons should still be allowed to drive if they follow medical guidelines when taking it.

The ADAC also requires a limit value from which it can be assumed that a sick person has consumed more than the prescribed amount of cannabis. 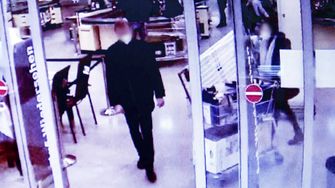 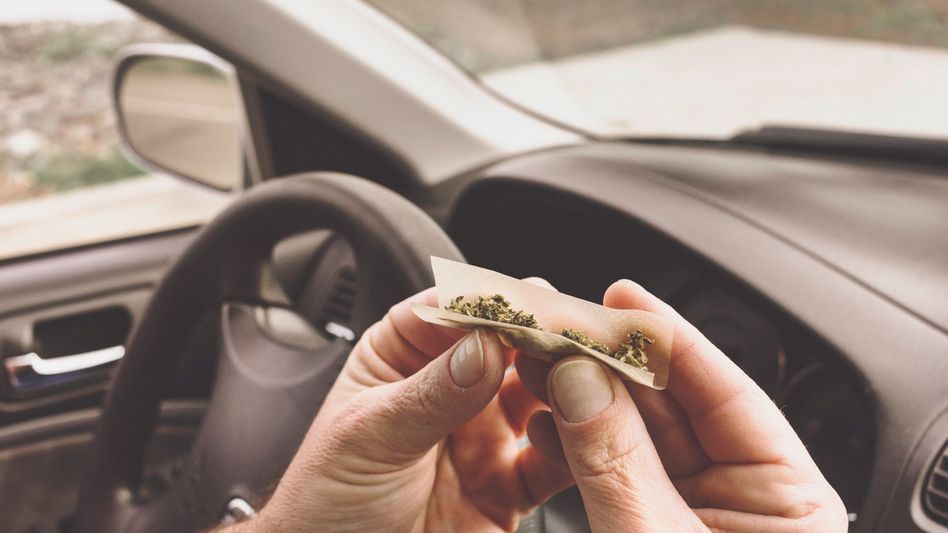 High-potency cannabis extracts are spreading among young people. Why can they be dangerous? 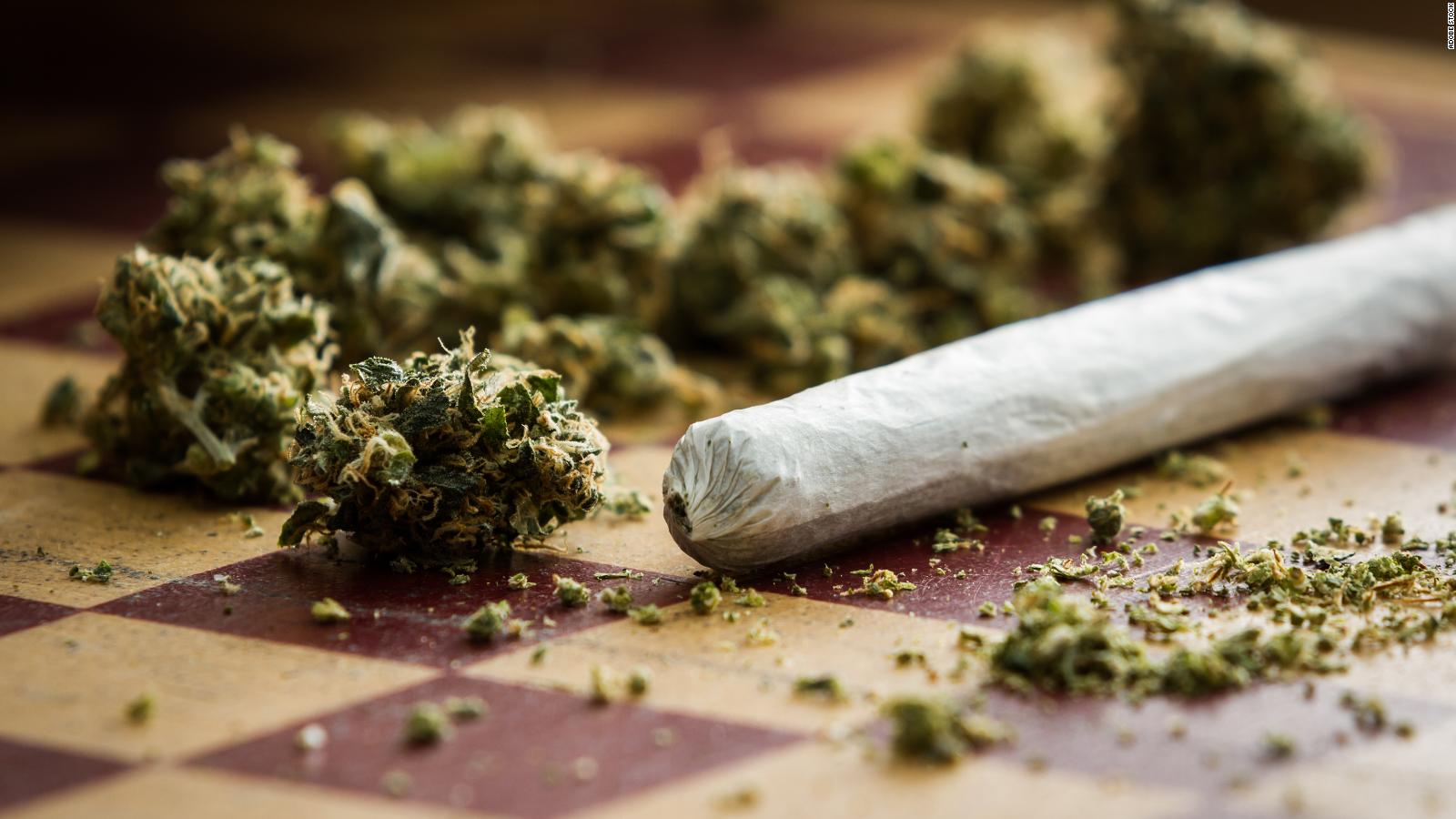 The most powerful marijuana generates the greatest addiction worldwide, according to a study 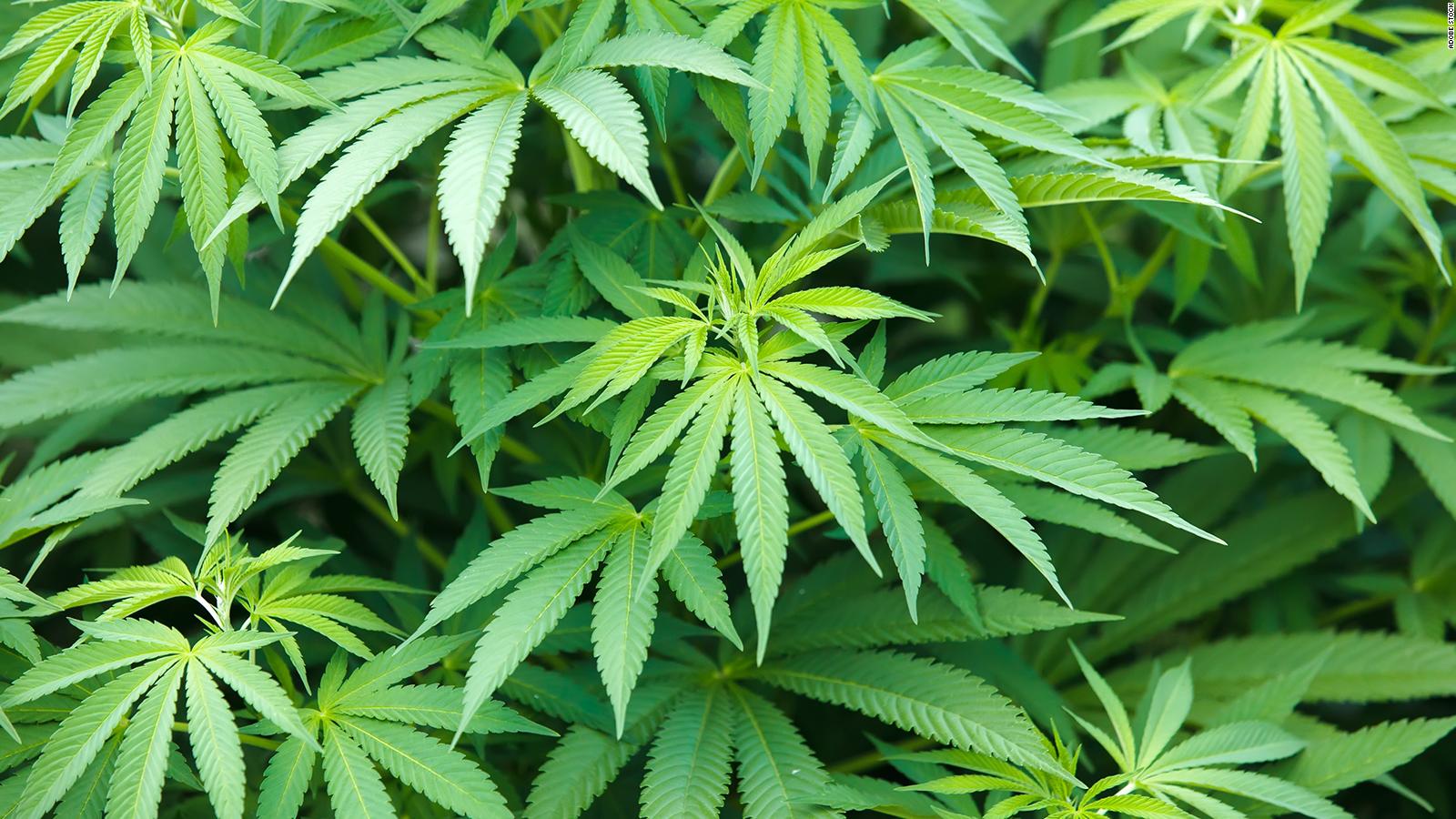