According to the first elements of the investigation, a 25-year-old young man is suspected of having killed his father with a kitchen knife, in Saint-Pri

The facts occurred on the night of Saturday to Sunday, in Saint-Priest, in the Lyon area.

A 60-year-old was beheaded with a knife and his 25-year-old son arrested at the scene, we learned on Sunday from concordant sources.

The first elements of the investigation into this "murder by decapitation" show that the man in police custody "killed his 60-year-old father with a kitchen knife," said the Lyon prosecutor's office.

“Around 2 a.m., the municipal police alerted the national police to the discovery of a decapitated body in a parking lot.

The municipal police report that a man is walking around with a head in one hand and a knife in the other, ”according to a source familiar with the matter.

Police officers from the BAC, who arrived as reinforcements, managed to arrest this man "who tried to stab them, without hurting them", according to the same source.

Not known for acts of radicalism

The suspect, a Moroccan in a regular situation, is known "for facts of common law, family disputes on the background of alcohol and narcotics", according to this same source.

The man, who was taken into custody, is not known for acts of radicalism.

The investigation entrusted to the Rhône Departmental Security "should determine the exact circumstances of this tragedy as well as its motive and deepen the personality of its author", according to the Lyon prosecutor's office. 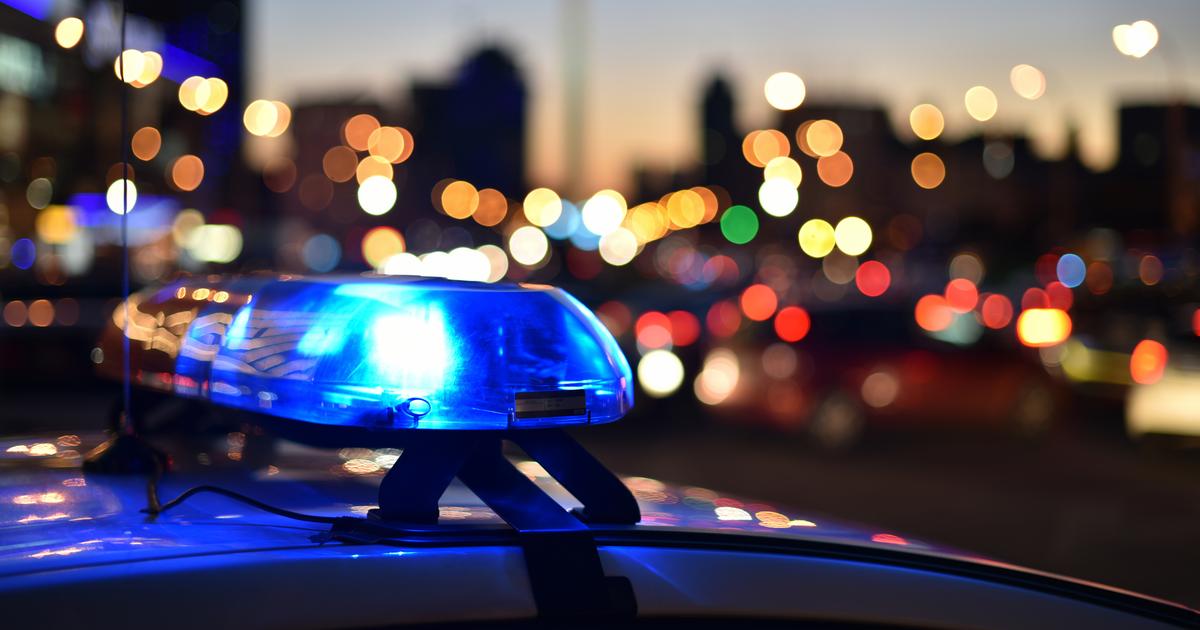 Lyon: a man beheaded by his son in a parking lot 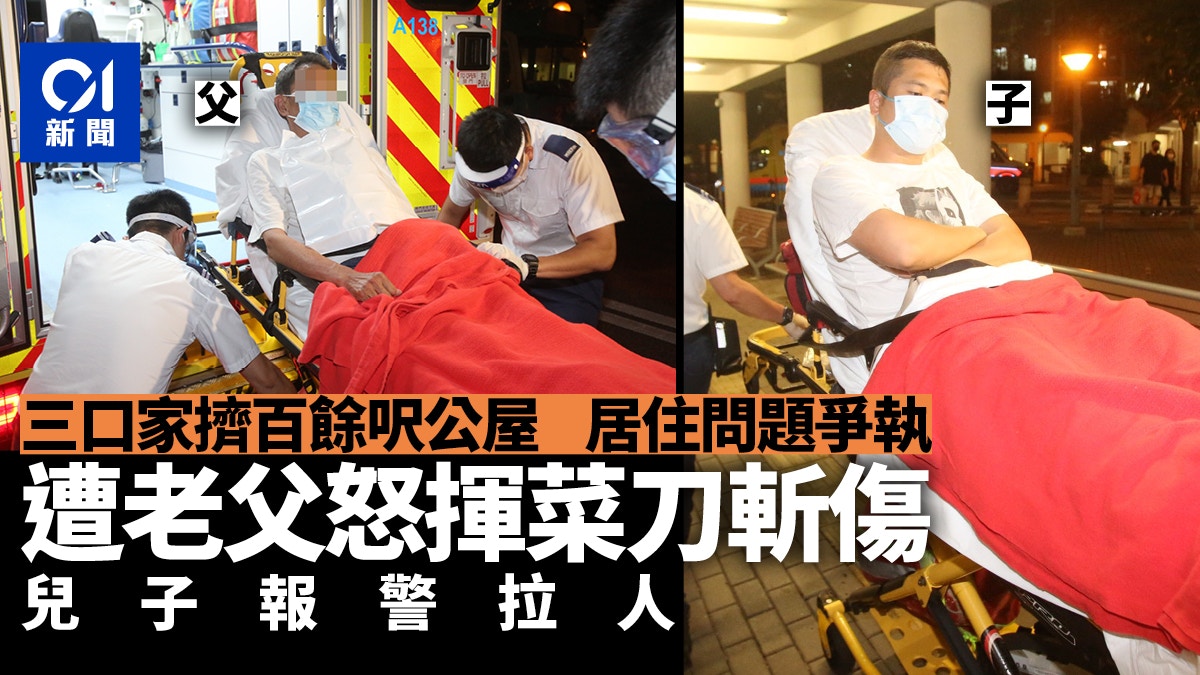 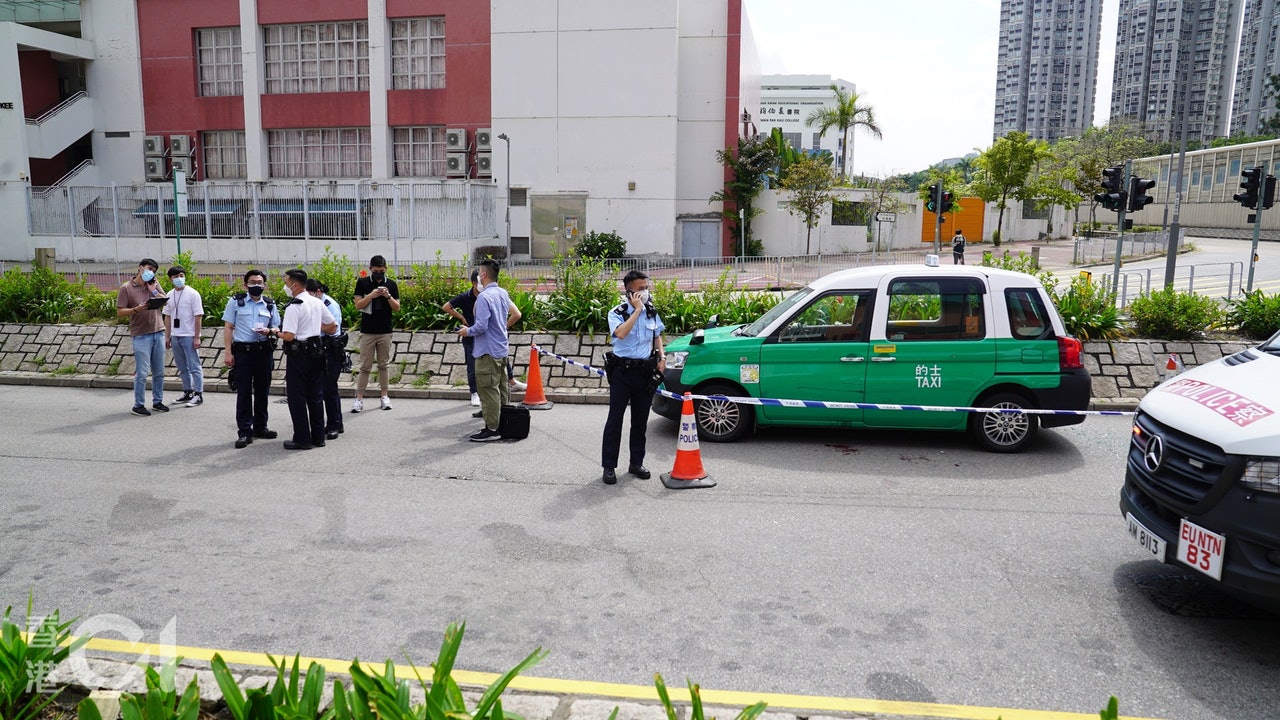 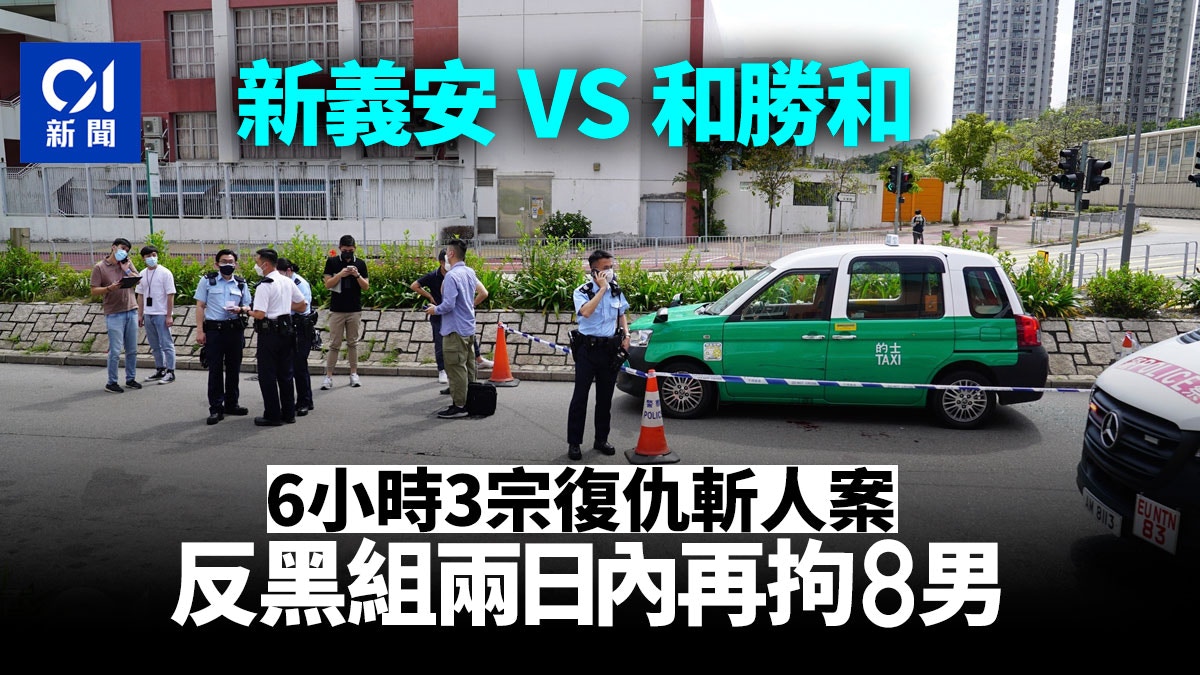 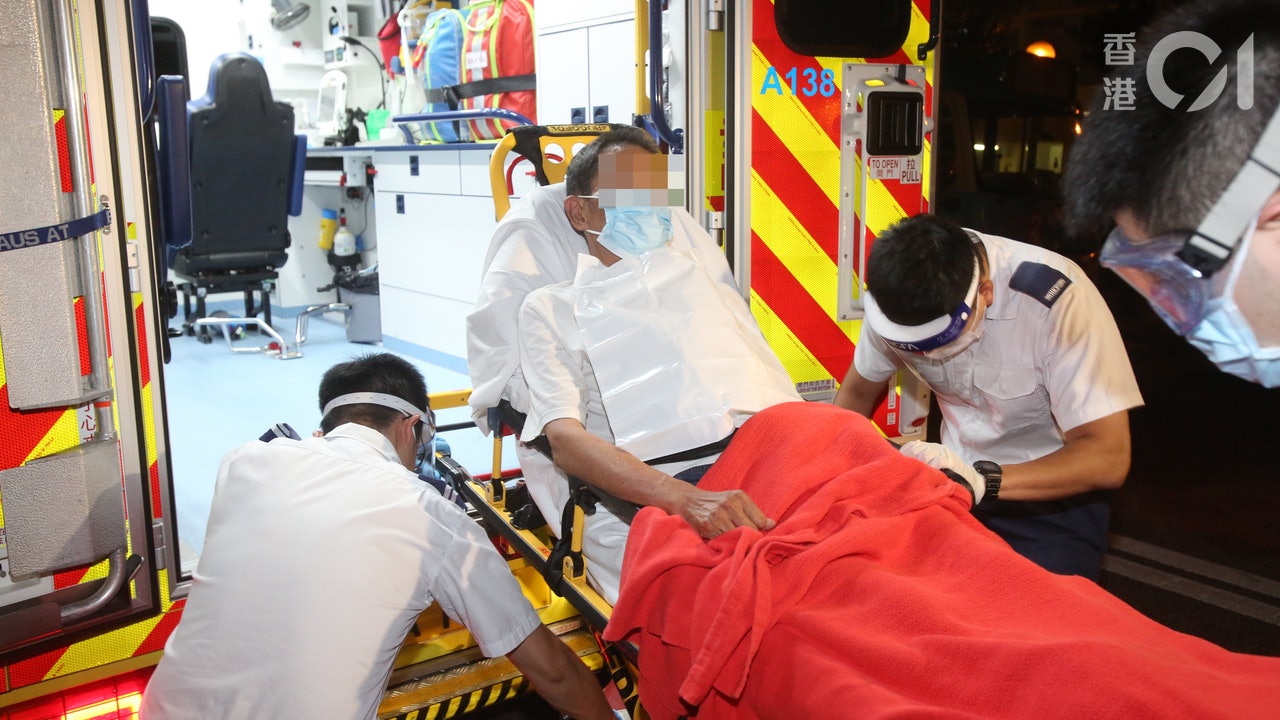 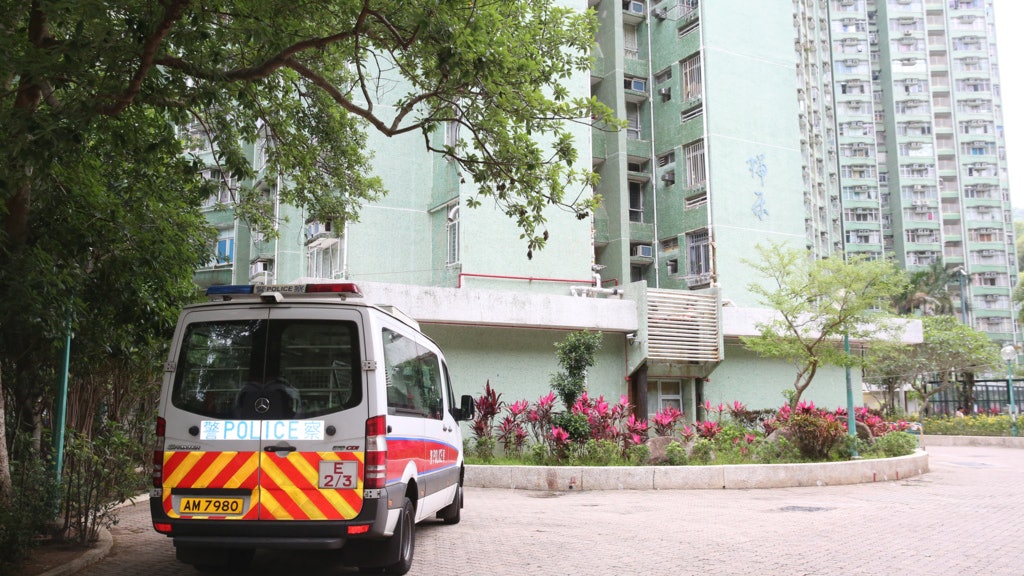 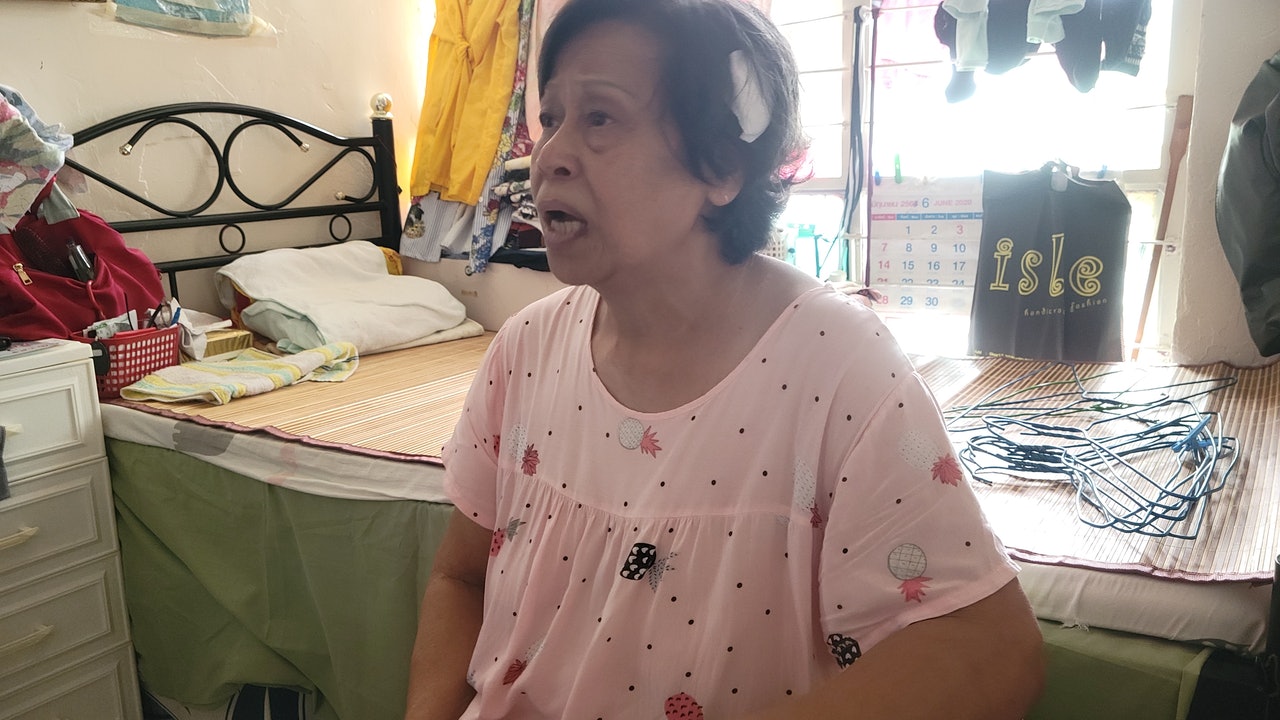 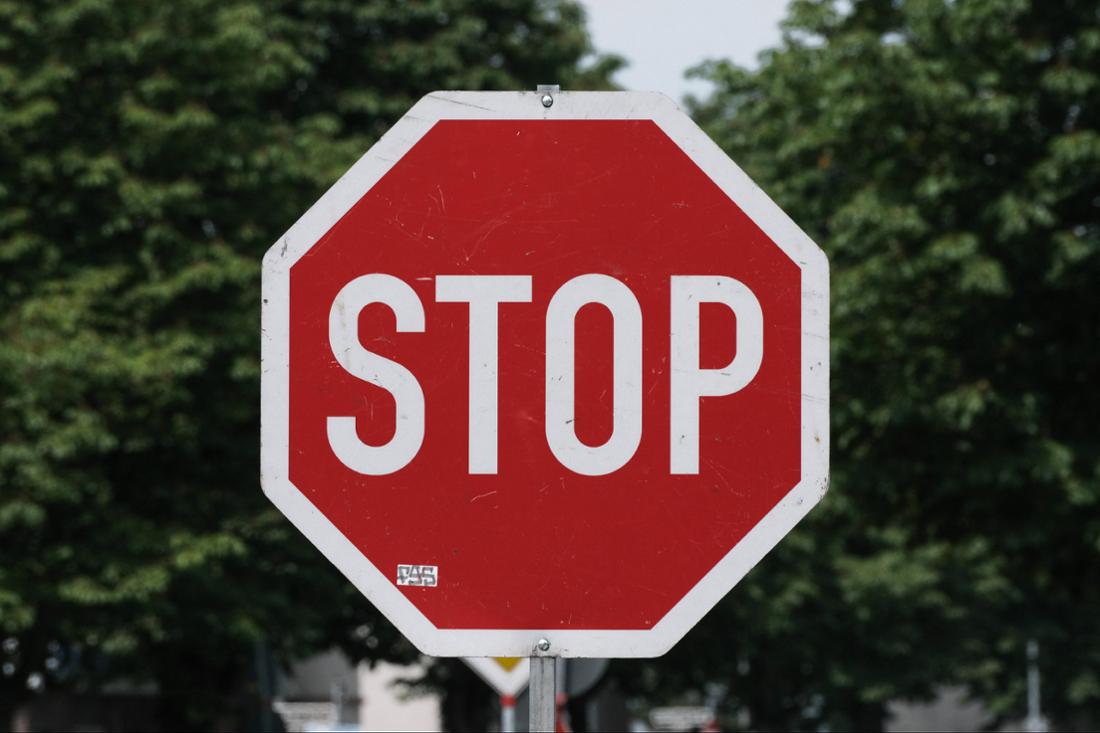