The Hubble Space Telescope, owned by NASA and the European Space Agency (ESA), is witnessing live the slow healing of the red supergiant star Betelgeuse, injured by a gigantic explosion (ANSA) 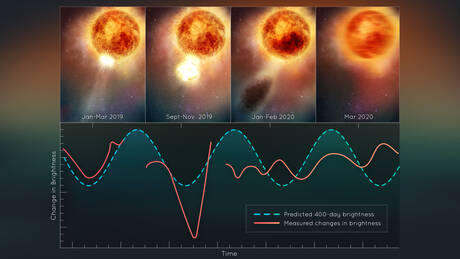 The Hubble Space Telescope, owned by NASA and the European Space Agency (ESA), is witnessing live the slow healing of the red supergiant star

that opened on its surface was caused by a

, which lost a large portion of its surface by dispersing a mass 400 billion times larger in space than that emitted in a typical solar flare.

, as the study published in The Astrophysical Journal and led by the Harvard-Smithsonian US Center for Astrophysics states.

"We have never seen a huge mass ejection from the surface of a star, we have something on our hands that we do not fully understand," says Andrea Dupree, head of the study, who also made use of the observations made by many other observers and telescopes.

"It is a totally new phenomenon that we can observe directly - adds Dupree - we are watching stellar evolution in real time".

Variations in the brightness of the star Betelgeuse, after the explosion that caused it to lose a large portion of its surface (source: NASA, ESA, Elizabeth Wheatley / STScI)

The surprising behavior of Betelgeuse, a star approaching the final stage of its life, is no proof that the star is about to explode into a supernova soon, as the star appears to be struggling to recover from the injury.

several times that of the

, moved away into space and

that blocked the star's light, causing it to

Furthermore, the typical Betelgeuse pulsation, which astronomers have studied for nearly 200 years, has now disappeared (at least temporarily), testifying to the upheaval caused by the explosion. 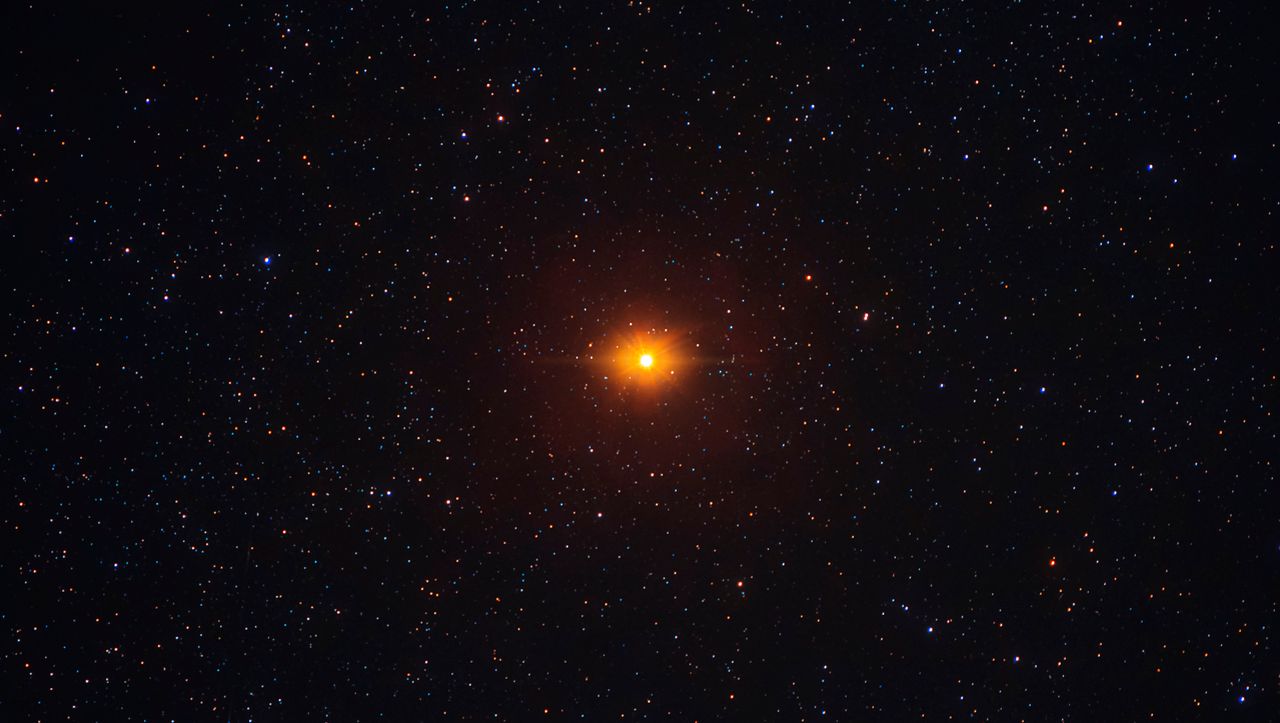 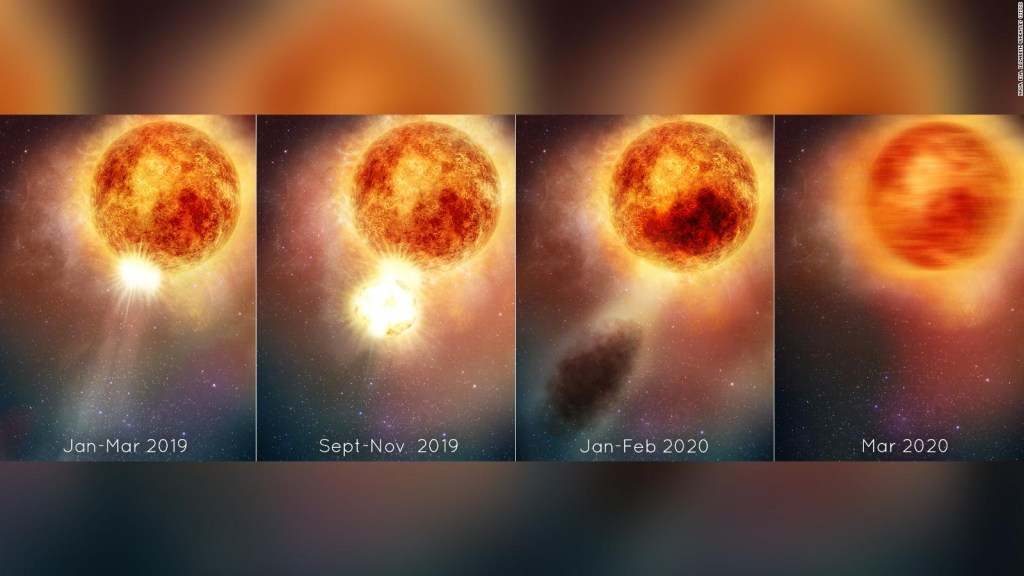 The supergiant Betelgeuse had a massive eruption never seen before 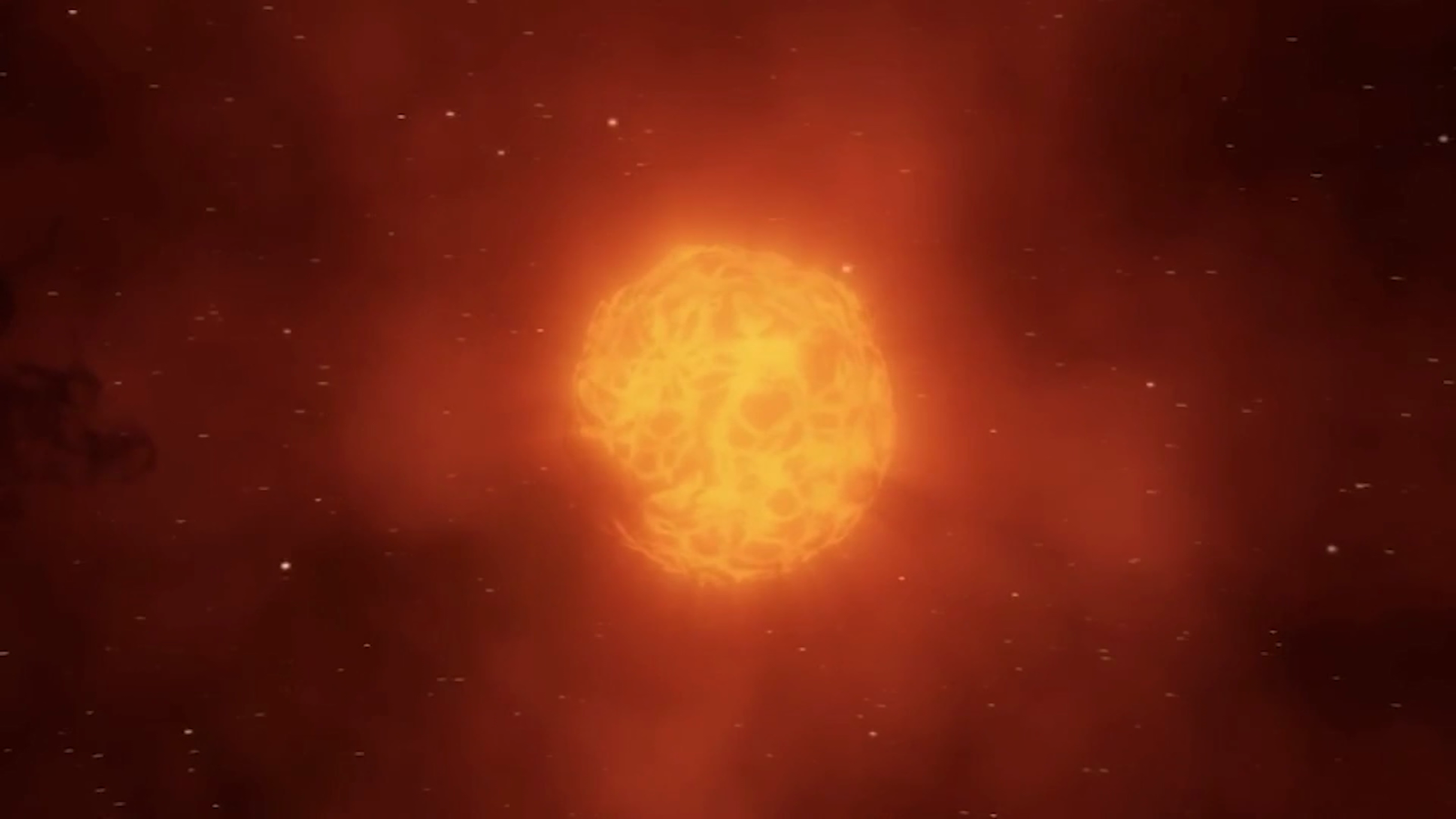 Watch the massive eruption of the star Betelgeuse never before captured 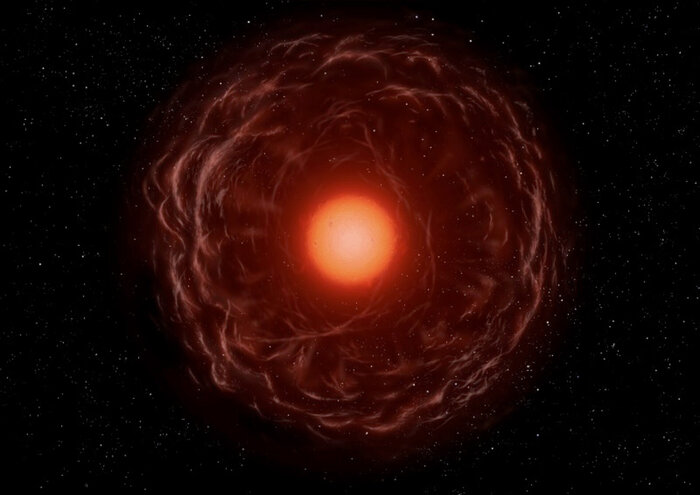 The pallor of Betelgeuse was surprised 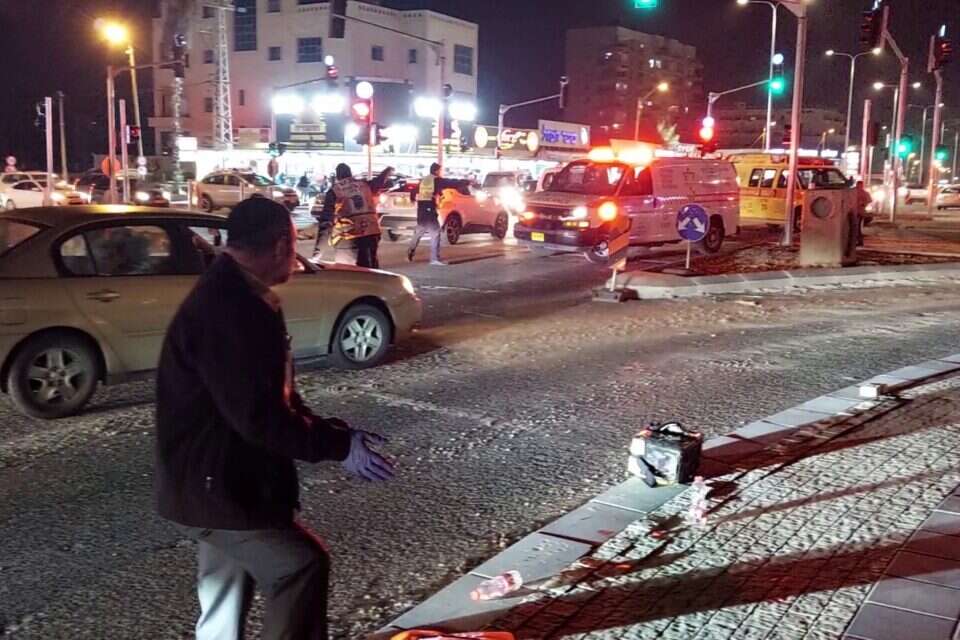 "Reminiscent of the days of Oslo": Politicians respond to shooting attack in Hadera Israel today 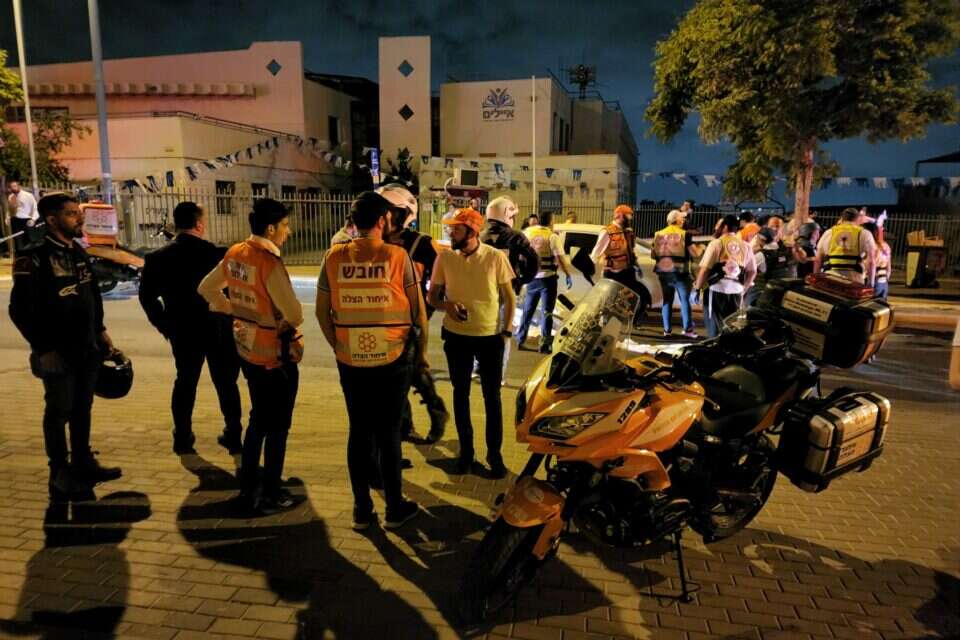 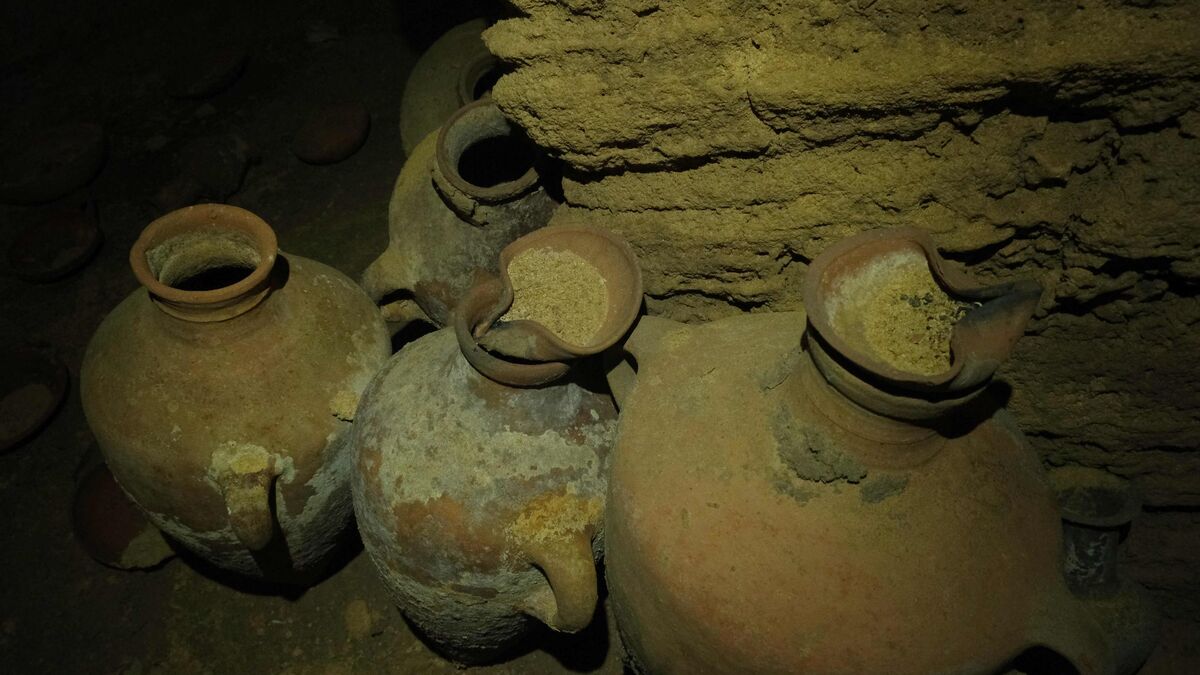 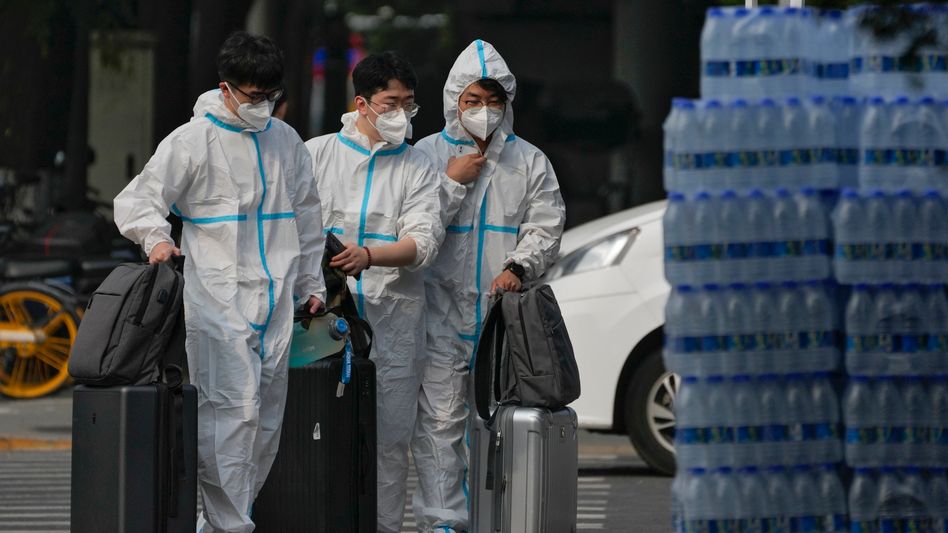 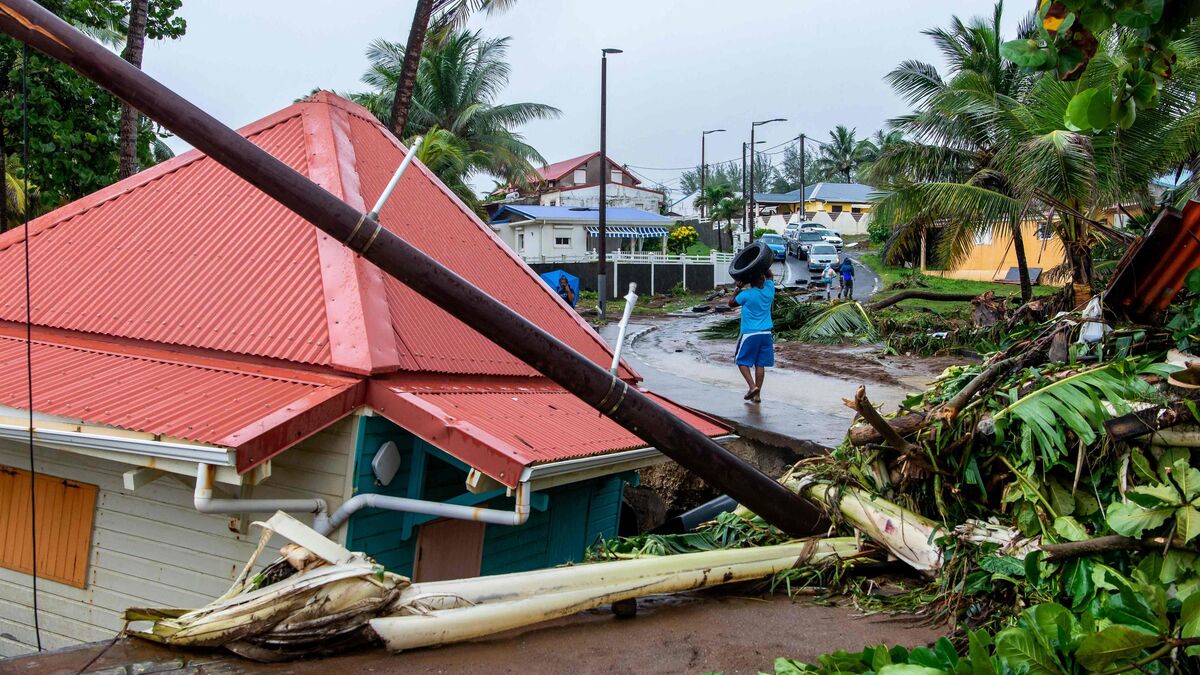