The Chinese technology giant unveiled CyberOne - a humanoid robot that can recognize human emotion, and will comfort you as soon as you are sad. "Robots will be part of people's lives in the future"

"Knows how to recognize human emotion": Xiaomi announced a robot for 100 thousand dollars

The Chinese technology giant unveiled CyberOne - a humanoid robot that can recognize human emotion, and will comfort you as soon as you are sad.

According to the company's CEO, "Robots will be a part of people's lives in the future." And what is the price?

The Chinese technology giant Xiaomi announced the CyberOne - a humanoid robot that can recognize 85 types of environmental sounds and 45 classifications of human emotion.

The new robot is the second product to come out of Xiaomi's robotics laboratory, after the CyberDog, a robotic dog designed to demonstrate engineering capabilities, which was unveiled in August 2021.

His height is one meter and 77 centimeters, he weighs about 52 kg and is able to lift a load weighing about 1.5 kg with each of his hands.

It includes 21 modes of freedom of movement consisting of 13 joints, each of which is able to react within 0.5 milliseconds - "allowing it to fully simulate human movements," Xiaomi said.

The face of the robot is made of a curved OLED panel to display information and data in real time.

In a demonstration video released by the Chinese manufacturer, you can see that the CyberOne successfully passes obstacles, falls, scans the environment, walks in the rain - and picks a flower (with a piece of soil).

However, he does all of these actions quite slowly.

"We think that intelligent robots will definitely be a part of people's lives in the future," said Li Jun, CEO and founder of Xiaomi. According to him, the robot could recognize if you are happy, and will comfort you in moments when you are sad. Despite the festive announcement, Li pointed out that the robot did not It is slated to go into mass production in the near future, but may have a price tag ranging from 600,000 to 700,000 yuan (about $90,000 to $105,000).

Private indoor spa: all the details about the world's best-selling inflatable hot tub

I am a robot? The robots that replace us in service work - voila! Of money 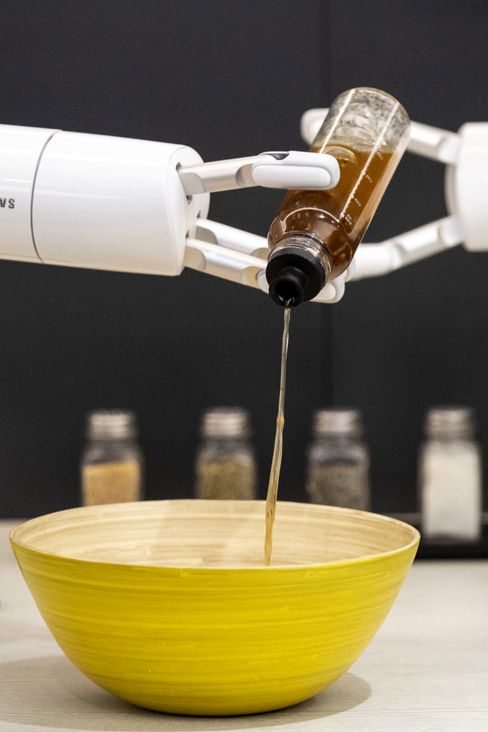 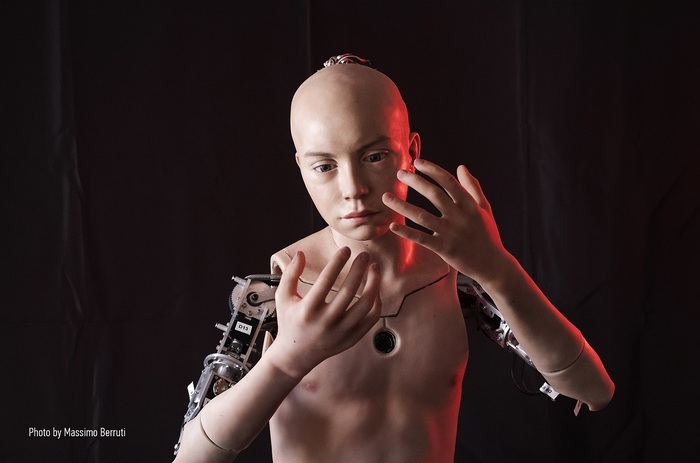 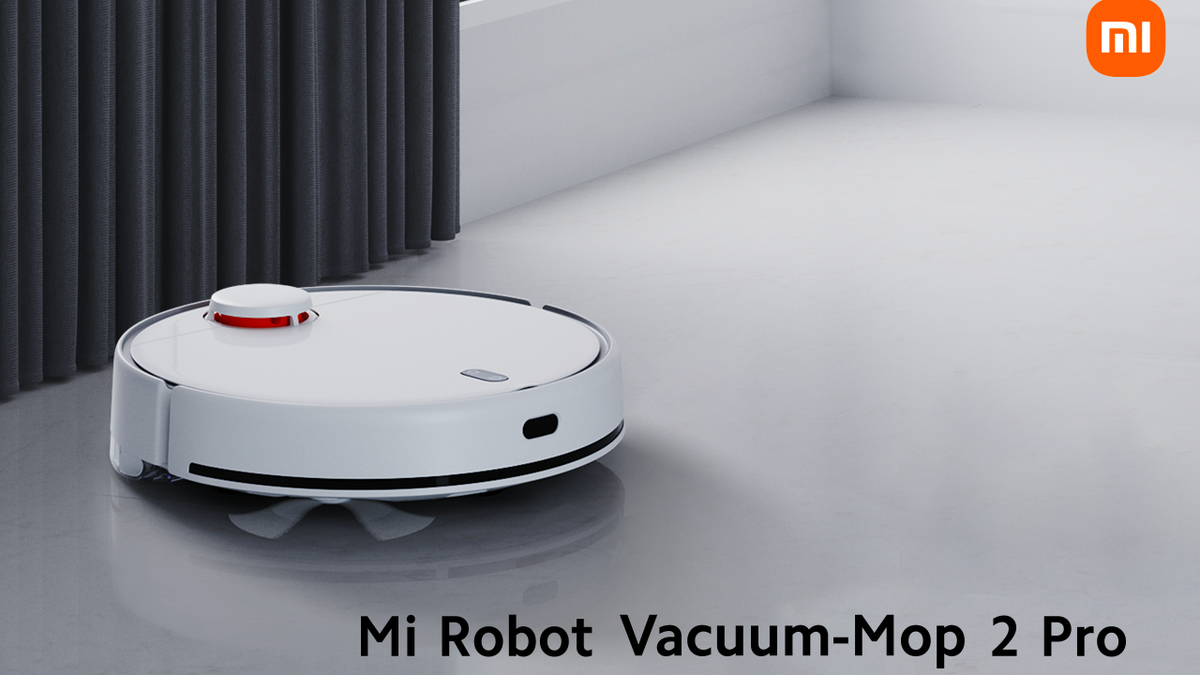