A millionaire raced down the A2 at 417 kilometers per hour. The judiciary does not see any reason for a procedure – but brings up a maximum speed for motorways.

The proceedings against a Czech speeder who is said to have driven on Autobahn 2 at up to 417 kilometers per hour in July 2021 remain suspended.

That was decided by the Attorney General of Saxony-Anhalt, as a spokesman announced on Monday.

The authority in Naumburg ultimately had too little control over the man, she justified the step.

In doing so, she confirmed a decision by the Stendal public prosecutor's office from the beginning of June, against which a complaint had been lodged.

So far, so unsurprising - but a proposal that the Naumburg lawyers added to their justification could cause discussions.

In order to prevent such reckless but not criminal actions, they believe that a previously non-existent speed limit for cars could be included in the road traffic regulations.

Thus, very fast driving might still be allowed, but not overly frantic driving.

As an example, the lawyers cited a speed limit of 200 kilometers per hour.

The background to the proposal is that the Attorney General's Office apparently has nothing against the speeder: She explained that it "may seem extremely reckless and suicidal" to drive at almost 116 meters per second, but that it is not a criminal offense.

"There were no indications that could be used as evidence that the trip in the individual case - apart from the clearly translated speed - was undertaken in a grossly illegal and reckless manner."

At the beginning of the year, the millionaire posted a video online in which he was heating on the A2 between Berlin and Hanover near Burg.

The apparently filmed speedometer of the sports car, a Bugatti Chiron, shows a speed of up to 417 kilometers per hour.

The accused is said to have temporarily even taken both hands off the steering wheel.

The Attorney General argued that car drivers – unlike motorcyclists – are not forbidden either.

The proposal for a speed limit of 200 kilometers per hour could at least prevent extremely large speed differences on German autobahns.

"Anyone driving in the left lane at 220 kilometers per hour is significantly faster than the vehicles in the lanes next to them - but still an obstacle," commented SPIEGEL 2018.

The reasoning back then: Cars rushing in the left lane at 250 or 280 kilometers are almost twice as fast as the vehicles in the middle lane and around 200 kilometers per hour faster than the truck caravan on the far right.

At speeds above 100 km/h, every faster kilometer per hour increases the probability of being killed in an accident by three to four percent, traffic scientist Bert van Wee recently calculated in SPIEGEL.

A 200 km/h limit should not be enough for many who would like to use the left lane relaxed with 120 to 140 things.

A jaunt at 417 kilometers per hour with a speed limit of 200 would not be without consequences. Walking speed: how fast is that? Differences in federal states

Walking speed: Drivers are actually allowed to drive that fast

Walking speed: Drivers are really allowed to drive that fast 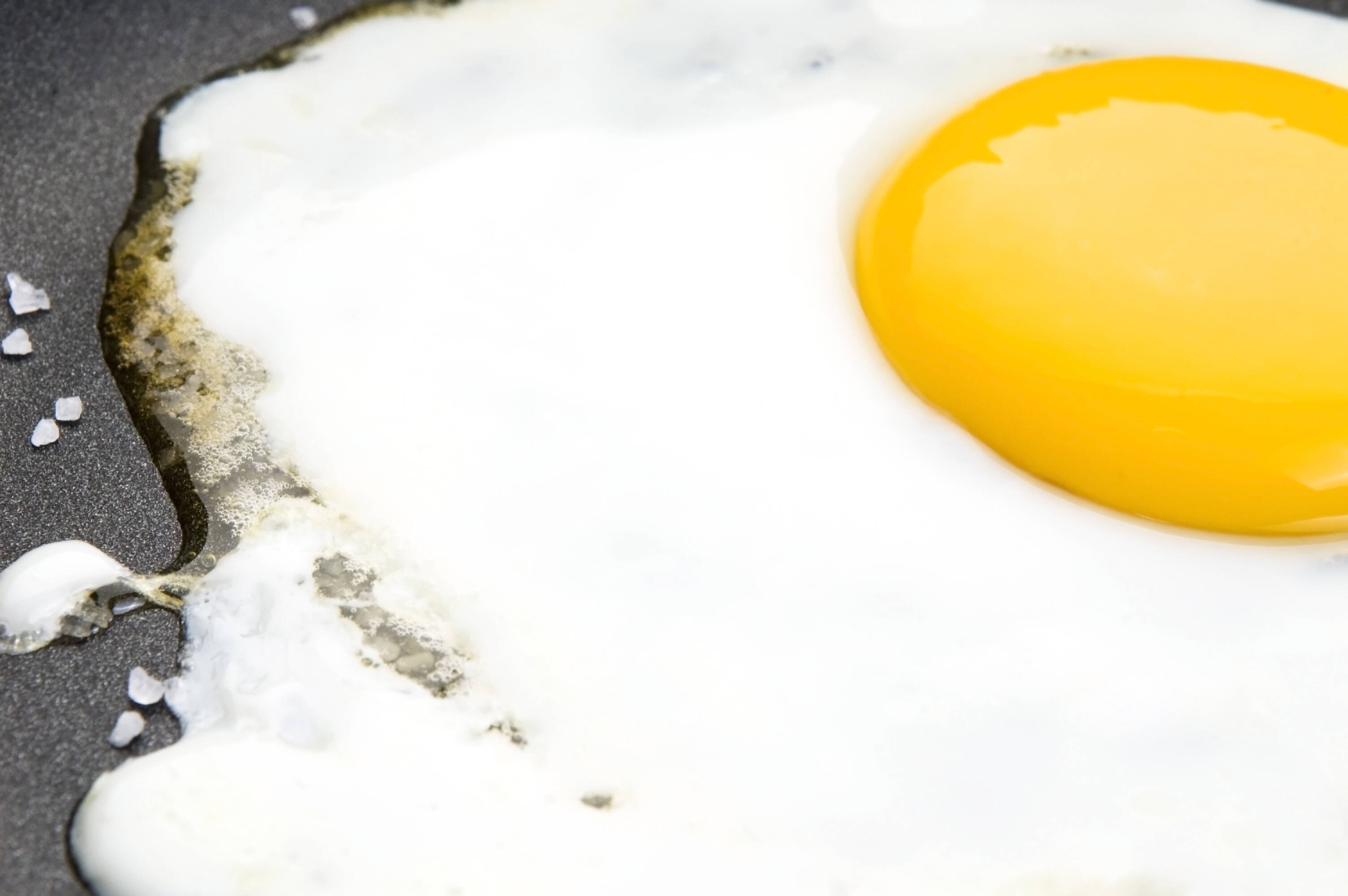 Walking speed: how fast is that? differences in states