A former NSA hacker has shown that the video conferencing solution is suitable as a gateway for malware. The provider had to publish new versions twice.

The video conferencing solution Zoom: A gateway for malware

Users of the Mac version of the video conferencing software Zoom should install the latest update as soon as possible.

A vulnerability presented at the Defcon hacker conference in Las Vegas can be used to install malware and circumvent security measures.

As The Verge reports, Patrick Wardle, former NSA hacker and one of the most well-known Mac malware experts, discovered the problem.

While macOS asks for the user password when reinstalling programs and thus ensures that no programs are installed undetected, this did not apply to Zoom's automatic update routine.

The program had secured system administrator rights to make the updates as easy as possible.

The problem with this is that attackers can take advantage of this and foist any programs they want on the auto-updater.

The manufacturer had installed hurdles so that only authentic zoom updates could be installed.

But Wardle quickly installed an older version of Zoom whose vulnerabilities had been known for a long time, thus opening the computer to a wide range of attacks.

These can be used by attackers to install and start programs without users noticing.

The prerequisite for this is that you have access to the device or the Zoom application installed on it.

It is therefore a so-called privilege escalation attack to gain further access rights on a Mac that has already been compromised.

Although Wardle claims to have informed the manufacturer of a whole series of vulnerabilities months ago, the attack via the auto-updater was still possible.

Now the company released two updates within a week to solve the problem.

The latest version aims to close the vulnerability for good. 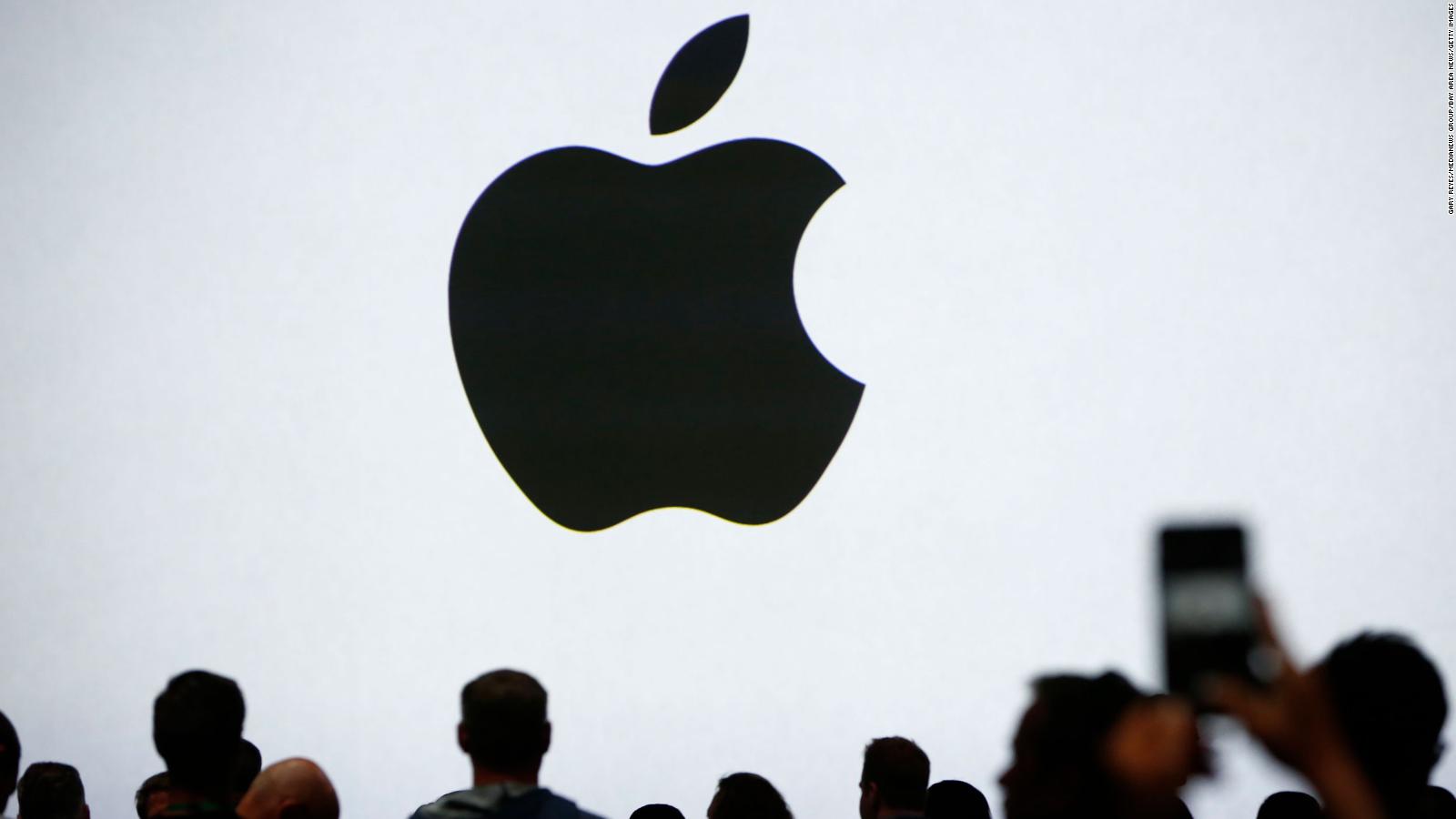 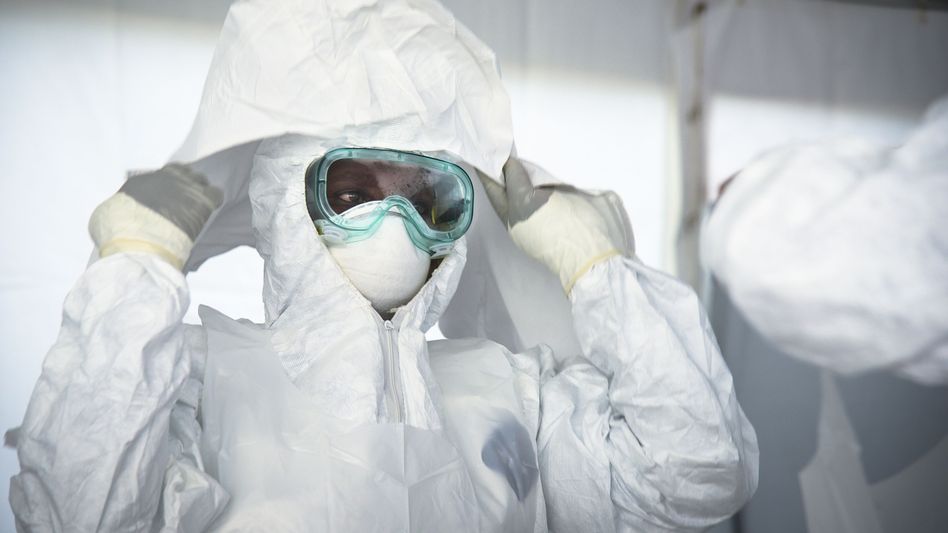