The employee of the company, who has an account with more than 440 thousand followers, in total tried to help the user who lost the device - and may find herself without a job

The employee of the company, who has an account with more than 440 thousand followers, in total tried to help the user who lost the device - and may find herself without a job.

An Apple employee may soon find herself unemployed following a video she posted on Tiktok, with tips for iPhone security: The employee, Paris Campbell, a single mother living in New York, claims that the technology giant is threatening to fire her because, according to her, she violated the company's policy by identifying herself as an employee of the company.

An internal Apple document reads: "We want you to be you, but you must respect our policies in posts, tweets and other online communications."

Campbell has worked at Apple for almost six years and has a TikTok page with over 440 thousand followers.

Her last position was as a repair technician in Apple stores.

Last week, a TikTok user posted that she lost her iPhone at the Coachella festival, and then received threatening text messages saying her personal information would be sold on the black market unless she removed the iPhone from her Apple ID.

Campbell responded to the user and uploaded a video in which she warned her not to give in to blackmail: "I can't tell you exactly how I know this information, but I can tell you that for the past six years, I've been a certified hardware engineer at a certain company that likes to talk about fruit. Your phone Actually useless to them, and the only person who can keep the information."

This video went viral and got 5 million views in 24 hours.

On Friday, Campbell received a call from her manager at Apple, who asked her to remove the video or face disciplinary action.

When she asked what would happen if she left the video up, the manager said he would get back to her, but so far he hasn't.

"I never identified as an Apple employee until this video," she said.

"I reviewed the social media policy and nowhere does it say that I cannot identify myself as an Apple employee in public, only that I must not do so in a way that makes the company look bad." 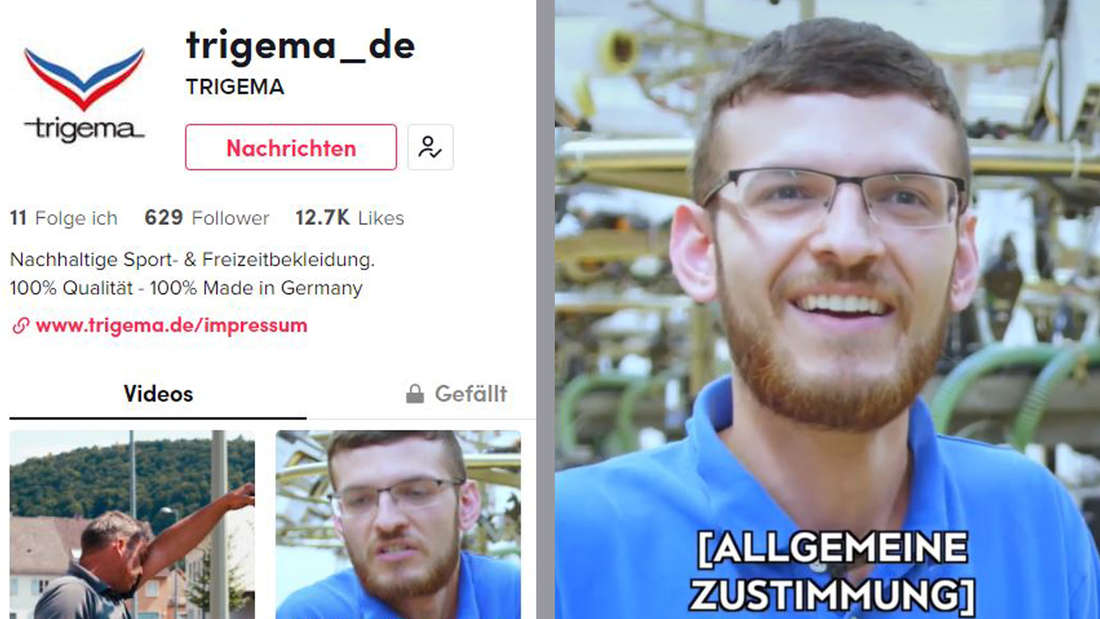 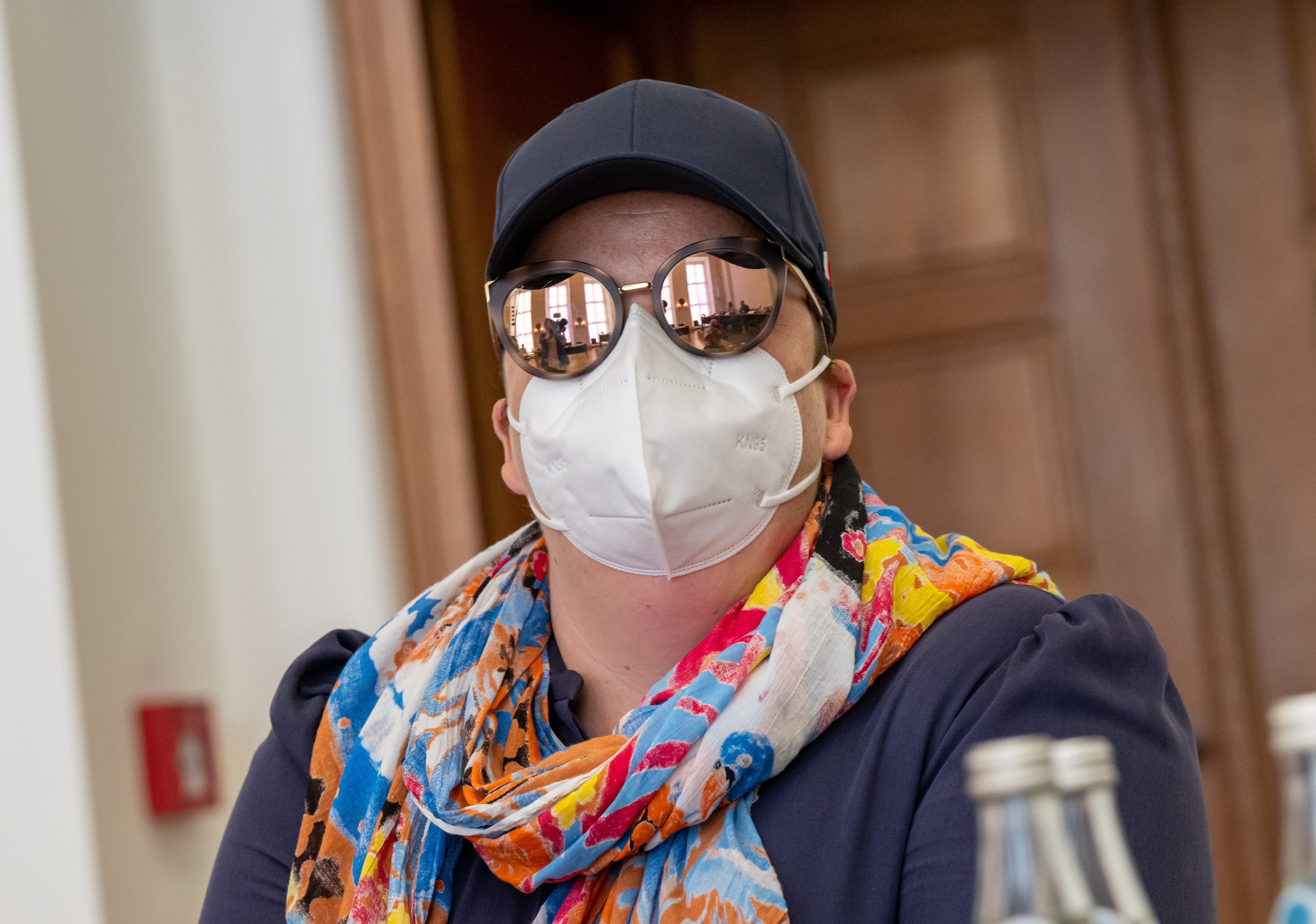 Forget about Rhodes and Crete: the surprising destinations of Greece that you haven't discovered yet - voila! culture