The alarm control unit that turns on fear has been identified in the brain: its circuits are activated by a molecule called Cgrp and operate by integrating different sensory stimuli (ANSA) 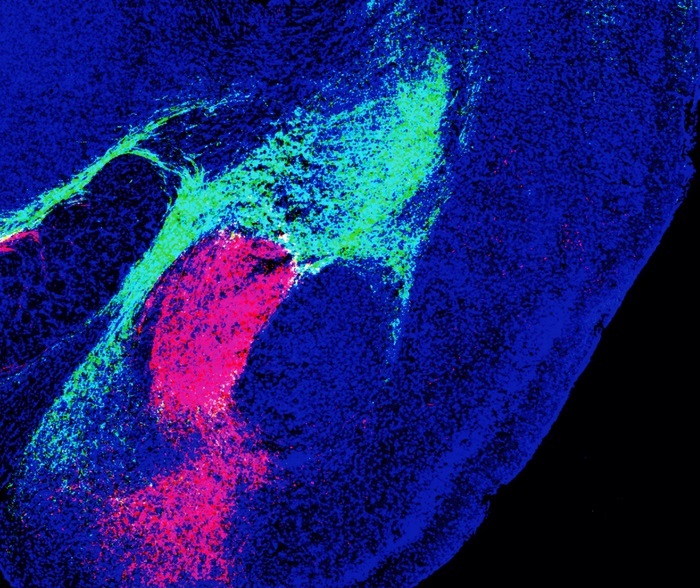 The alarm control unit that ignites fear has been identified in the brain: its circuits are activated by a molecule called Cgrp and operate by integrating different sensory signals, such as images, tastes, sounds and smells interpreted as threatening.

This is demonstrated by experiments on animal models conducted at the Salk Institute in the United States.

The results of the study, published in the journal Cell Reports, could pave the way for new therapies to treat fear-related disorders such as post-traumatic stress syndrome, or hypersensitivity disorders such as autism, migraine and fibromyalgia.

Most of the threats from the outside world can be perceived in a multisensory way: in the event of a fire, for example, you can see the flames, you can smell the heat and smell of burning.

Previous studies had shown that these signals reach different areas of the brain through different and independent paths: a single circuit capable of integrating them would certainly have been useful for survival, but so far no one had found it.

Researchers at the Salk Institute did this by measuring the activity of single neurons in mice found in regions of the thalamus and brainstem where an aversion-related molecule, the so-called calcitonin gene-related peptide (Cgrp), abounds.

Using fluorescent proteins, they have reconstructed the pathways that lead negative sensory stimuli to the amygdala: they are two distinct circuits, both of which are necessary to form memories that keep out of harm's way.

"This suggests that the circuits could be involved in psychiatric disturbances related to the perception of threats."

The researchers intend to investigate whether these neuronal pathways play a role in diseases involving abnormalities in the processing of multisensory stimuli, such as migraine, post-traumatic stress syndrome and autism spectrum disorders. Advertisements that you won't dare not respond to: a first lesson in neuromarketing - is the consumer afraid? - Walla! Marketing and digital 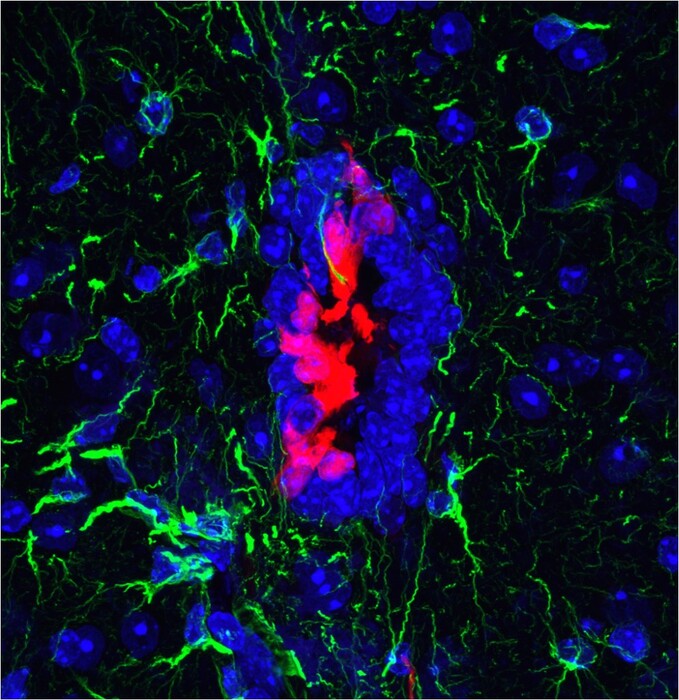 A false alarm in Tel Aviv frightened the residents: "I did not understand what it was, I was stressed" - Walla! news 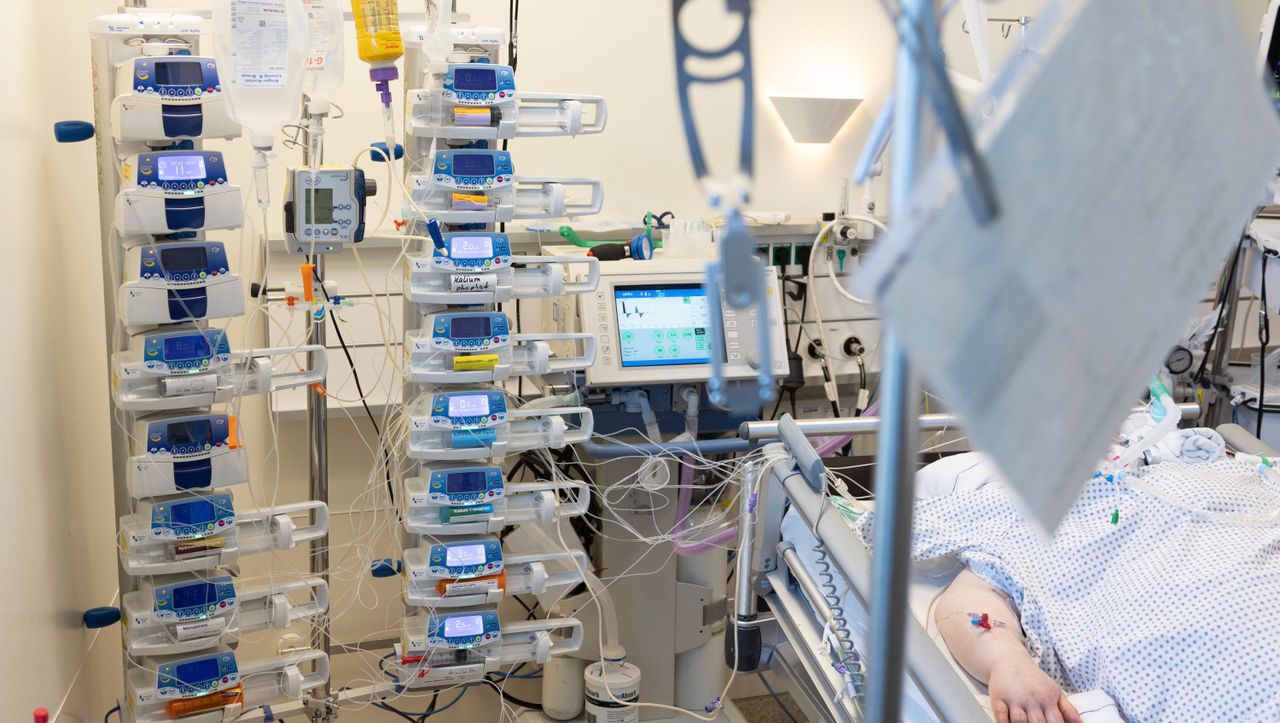