Corrèze: two seriously injured after the fall of a tree in a campsite

The bad weather that affected part of France on Wednesday evening led to the fall of a tree in a campsite in Corrèze.

France was plagued by bad weather on Tuesday.

And they had terrible consequences in Corrèze.

During the night from Tuesday to Wednesday, around 2:30 a.m., a tree suddenly fell on a tent and a caravan, installed at the municipal campsite of Collonges-la-Rouge, about twenty km from Brive-la-Gaillarde, reports France Bleu.

Storms in Paris: torrential rains flood the capital, trees uprooted by the winds

The occupants, a 79-year-old man and a 69-year-old woman, were seriously injured.

As local radio reports, when the emergency services intervened, the vital prognosis of the sexagenarian was engaged and she was transported in a state of absolute emergency to the hospital.

This Wednesday, an investigation was opened to determine the reasons for the fall of this tree.

Impressive thunderstorms hit France on Tuesday evening and continue to hit part of the country on Wednesday morning.

This is particularly the case in the Southeast.

The emblematic Old Port of Marseille overflowed, flooding the road.

Several roads had to be closed.

In just one hour, more than 30 mm of water fell, i.e. as much as between May 6 and August 16, reports the Weather Channel.

Five departments are still on orange alert on the Mediterranean arc until Thursday morning.

Corrèze: two seriously injured after the fall of a tree in a campsite 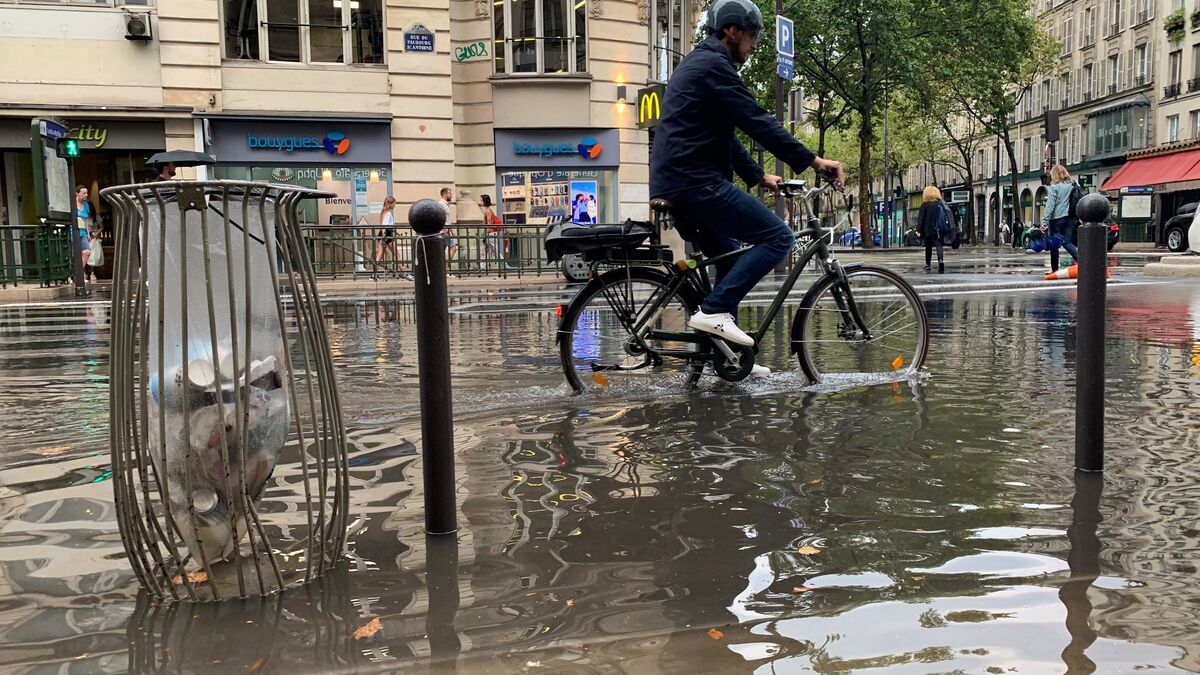 Why are the storms that hit France so violent? 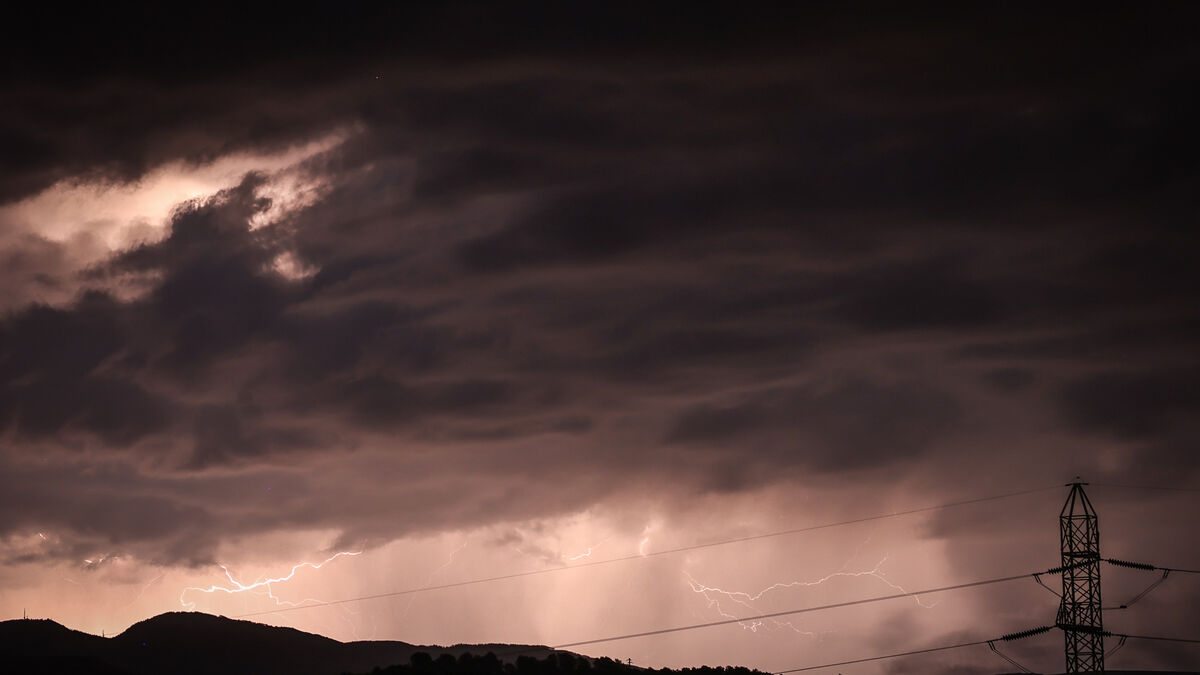 Bad weather in France, Lula-Bolsonaro duel in Brazil and Elon Musk's "joke" on Twitter: the info to remember this afternoon Torrential rains, gusts of wind and flooded streets: from Marseille to Paris, the country hit by violent storms 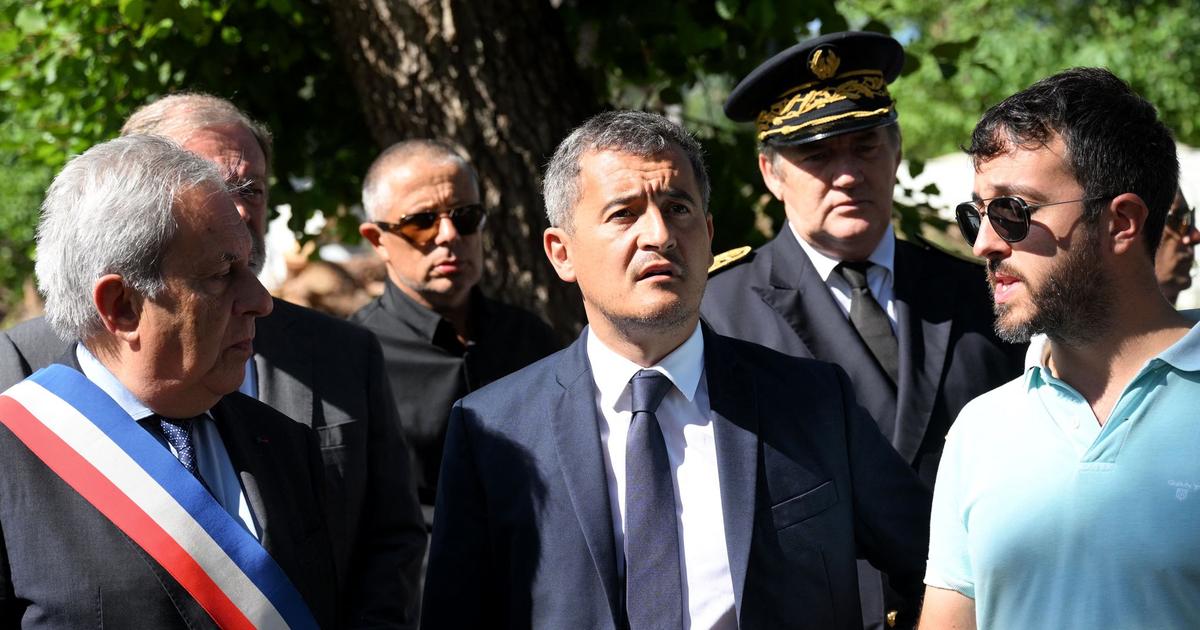 After the storm, Corsica heals its wounds 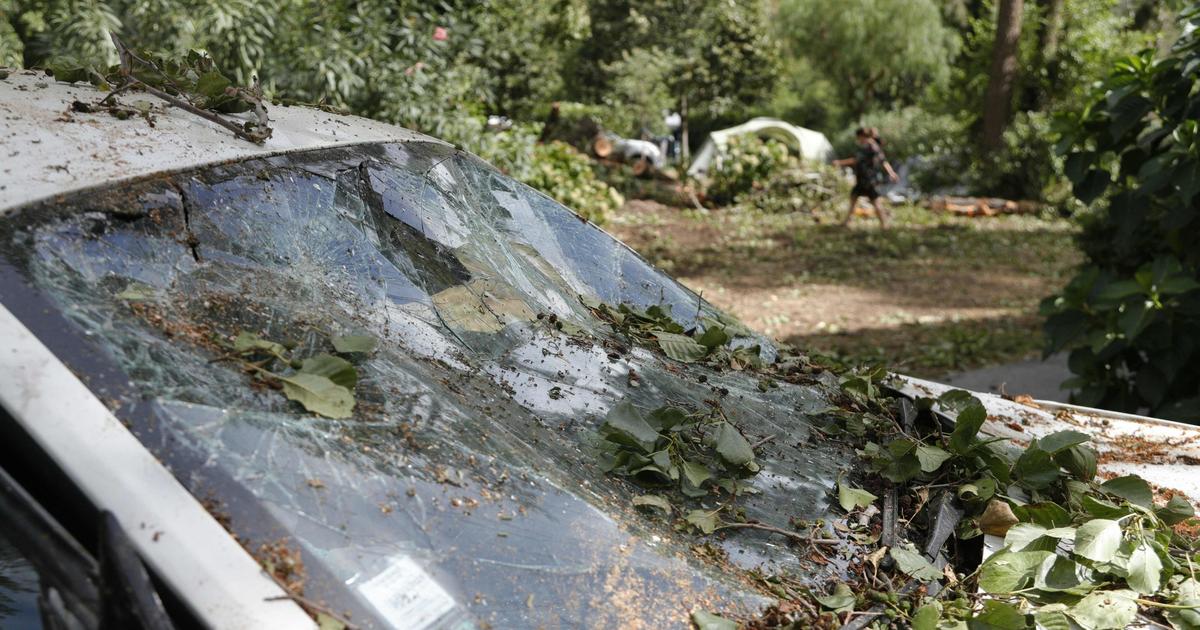 Corsica: what do we know about the victims of deadly storms? 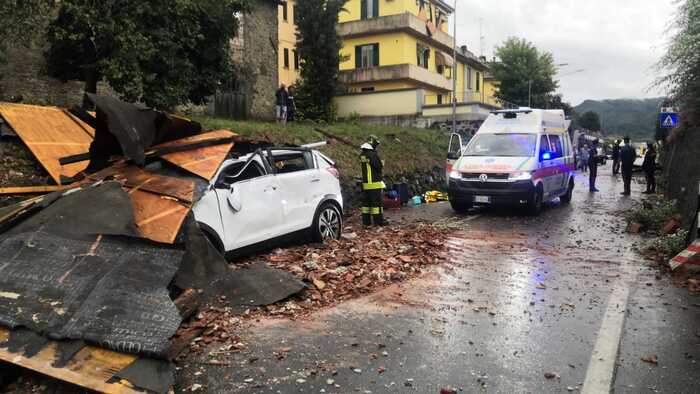