Using it from your computer, pixelating photos or using two WhatsApp accounts on the same mobile are possibilities that not everyone knows about 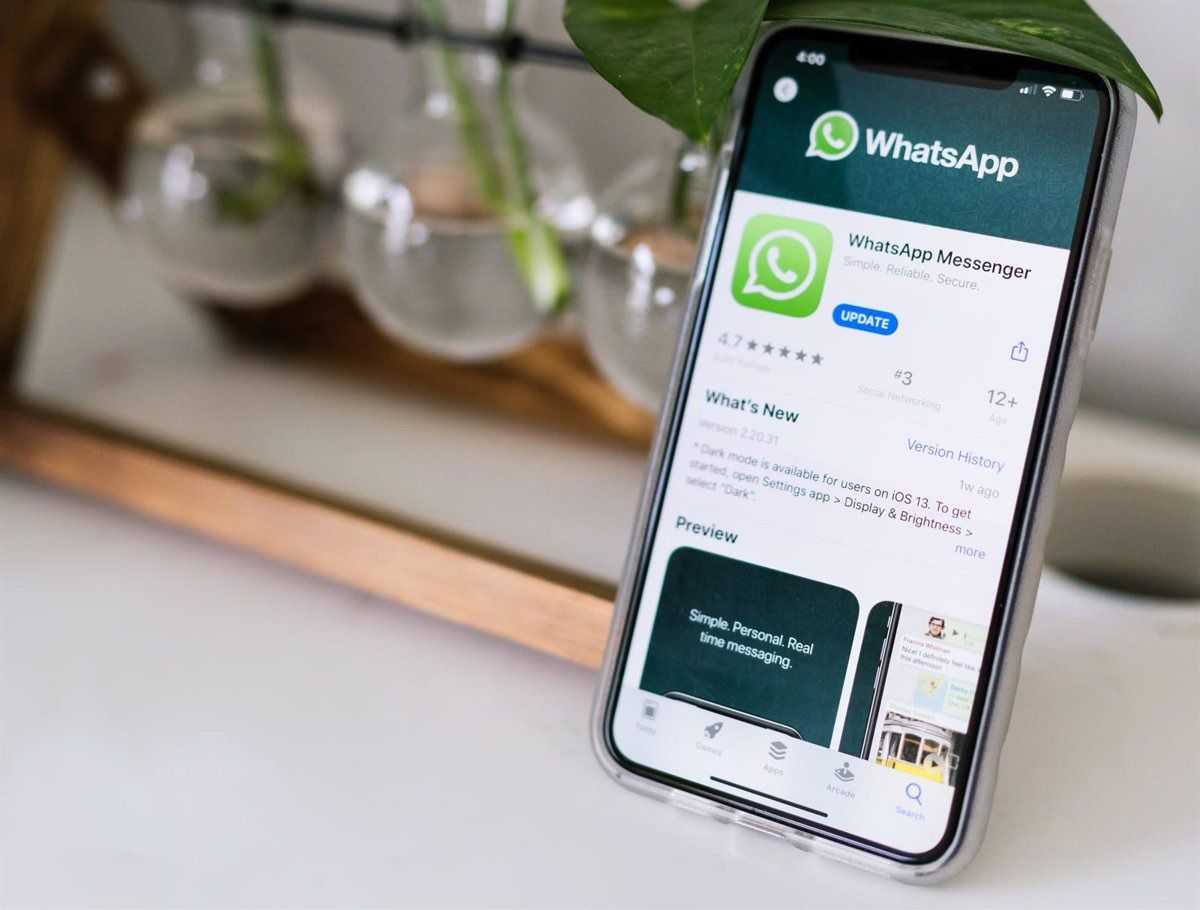 WhatsApp is omnipresent in our lives and is one of the most used mobile applications, but do we know how to get the most out of it?

This successful Meta product offers features that go beyond the ability to communicate via chat or make video calls.

We will highlight some of the most useful.

Pin a conversation to the top

We usually have more conversations with certain family members, friends or colleagues at work;

these chats can lose their hierarchical position if new messages come in and disappear at the end.

How to avoid it?

WhatsApp allows the user to pin a conversation to the top, so that it always remains visible regardless of the messages received.

The platform allows you to pin up to a maximum of three conversations, which will appear on the mobile screen at the top with a pin.

To pin a conversation (either individually or in a group), simply slide your finger from left to right over it and click on “Pin”.

Use WhatsApp on the computer and on the watch

If you are an intensive user of this tool, you should know that it can be used synchronously from your computer, but also from certain smart watches.

Meta has developed its own application that allows you to use WhatsApp from a computer (regardless of whether it is PC or Mac), and that operates as a mirror: what happens in one place is replicated in another.

With regard to security and as happens on mobile phones, both conversations and calls are encrypted end-to-end, and account activation is done through a QR code that must be validated from the user's terminal.

The same thing happens with smart watches: although WhatsApp does not officially support them, there are third-party applications with which it can be useful to respond quickly to a message without having to use the mobile.

iPhone users will be able to use the WatchChat application (it is also activated via QR), not only to read, but also to compose new messages.

Android users will only be able to interact with the messaging application through notifications, which can be answered with the keyboard or by voice.

Pixelate photos before sending them

Privacy is always a hot topic and especially when we talk about applications installed on mobile phones.

In this sense, WhatsApp announced a few hours ago a new function that represents a major leap in this direction: prevent screenshots from being taken in ephemeral photos that are sent, so that only the recipient of the same can see it before be erased

But when the message is not temporary, the best alternative is to edit the photo to pixelate or blur information that is sensitive (think of a photo of a child or a mobile or checking account number).

Pixelating a photo on WhatsApp is extremely simple: first, you must attach the image you want to send;

Once this is done, we will see some buttons at the top of the screen, among them, a pencil;

you must click on it and in the color bar that is displayed, choose the boxes (it can be a bit complicated at first, since the button is very small).

Once the pixel function is activated, we will 'paint' the information or face to hide with our fingers and that's it.

Use two WhatsApp on the same mobile

Freelancers and professionals are in luck, since they can share two WhatsApp lines on the same mobile with the same SIM and without having to do anything.

This is possible thanks to WhatsApp for Business, an

apart from the Meta umbrella, aimed at serving potential customers from a professional or company profile.

As we have pointed out, it is a separate and totally free application that requires, yes, to have your own phone number (even if it is only for activation).

That is, the professional or freelancer can use the company mobile to answer calls, but unify all WhatsApp messages in the same terminal, since they will reach two different applications (in fact, you can send yourself a message from an account to another).

If the calls are made by another means, being able to answer business messages without having to carry two mobiles can be a perfect solution.

How to mark and locate important messages

It has happened to all of us: in a long conversation via WhatsApp, our interlocutor gives us an address or a mobile number that we will later need.

However, the messages in that chat follow one another, while more notifications continue to arrive from other open conversations.

Is there a way to mark a message as important so I can retrieve it without wasting time or going crazy?

Yes. WhatsApp allows you to mark and then easily locate the marked messages.

To do this, simply press and hold on the specific message (remember, this is only applicable to messages within a conversation, not to the conversation itself), and then on "Highlight".

From that moment on, the system will store that message in a secluded place that we can later access without entering the conversation: by clicking on Settings/Featured messages and selecting the one you were looking for.

Ketch: "You can feel that we are a new team." Hilliard: "Gets good even from losses" - Voila! sport

Sterling on leaving Manchester City: "I got angry, I went berserk. I felt unwanted" - Voila! sport 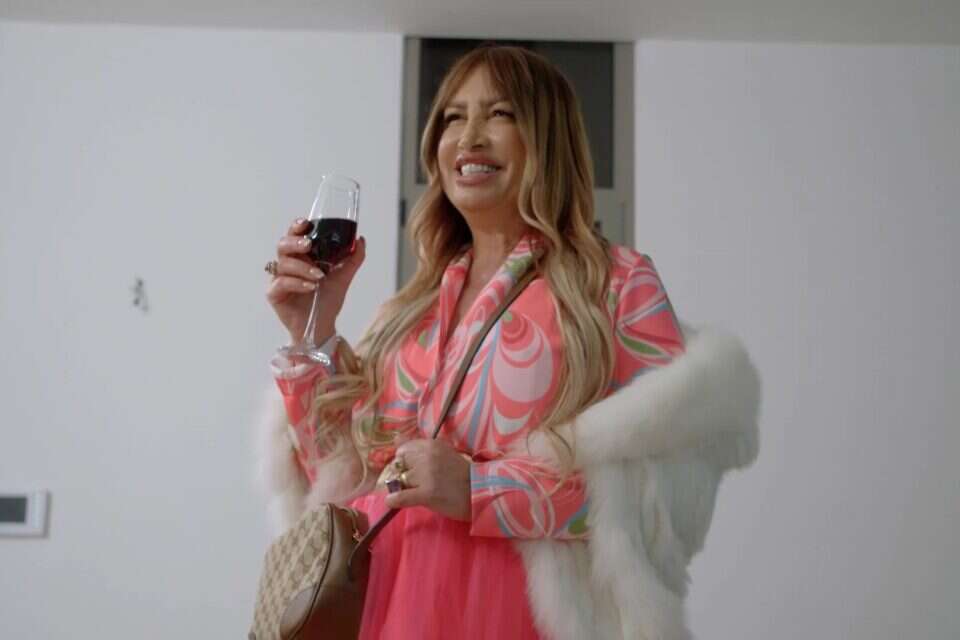 "I didn't come to the show because I know how to cook: Hani Bonbon from "Come Eat With Me" wants you to meet her | Israel Hayom 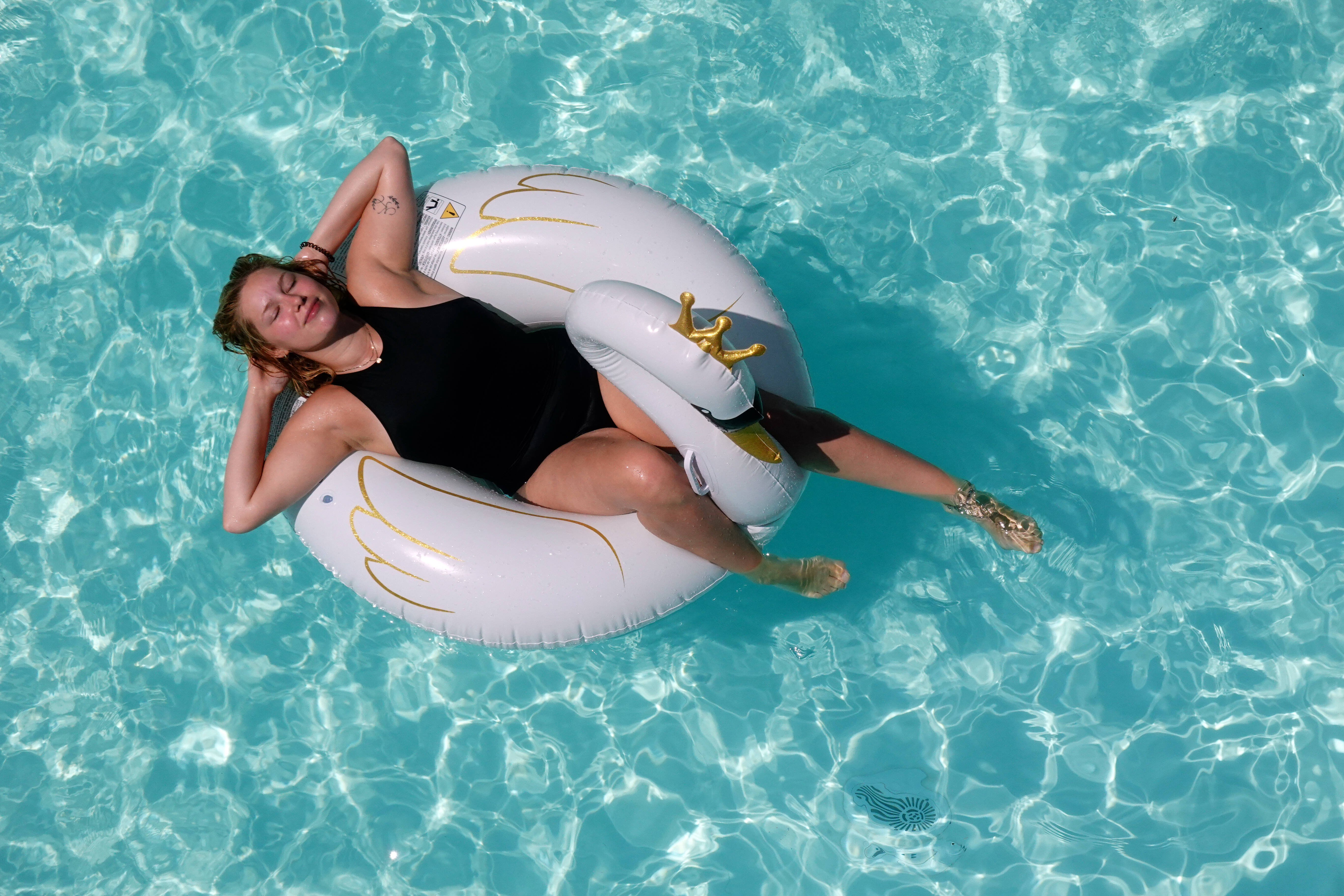 If the child gets lost: Don't call Mama! 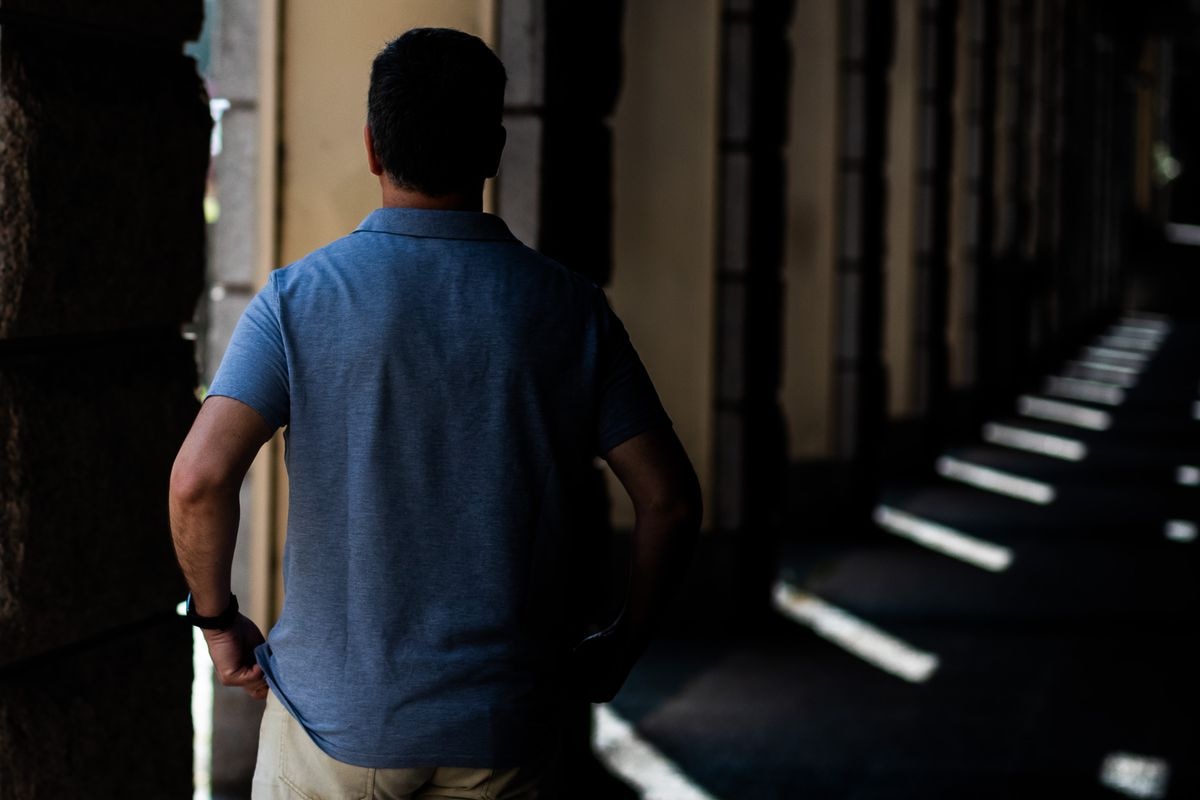 “They ripped me off 8,100 euros on a 'sugar daddies' page. I want to tell it so that no more victims fall " 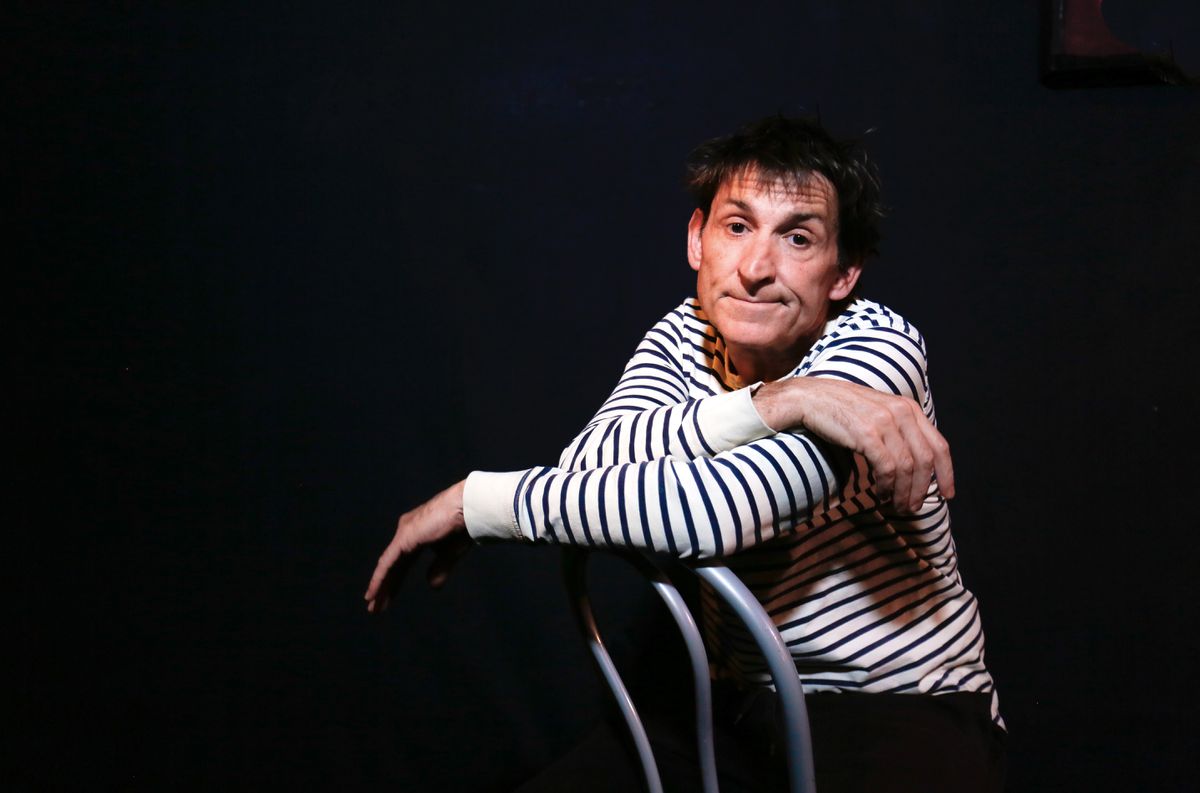 Albert Pla: "Journalists are a factory of lies" 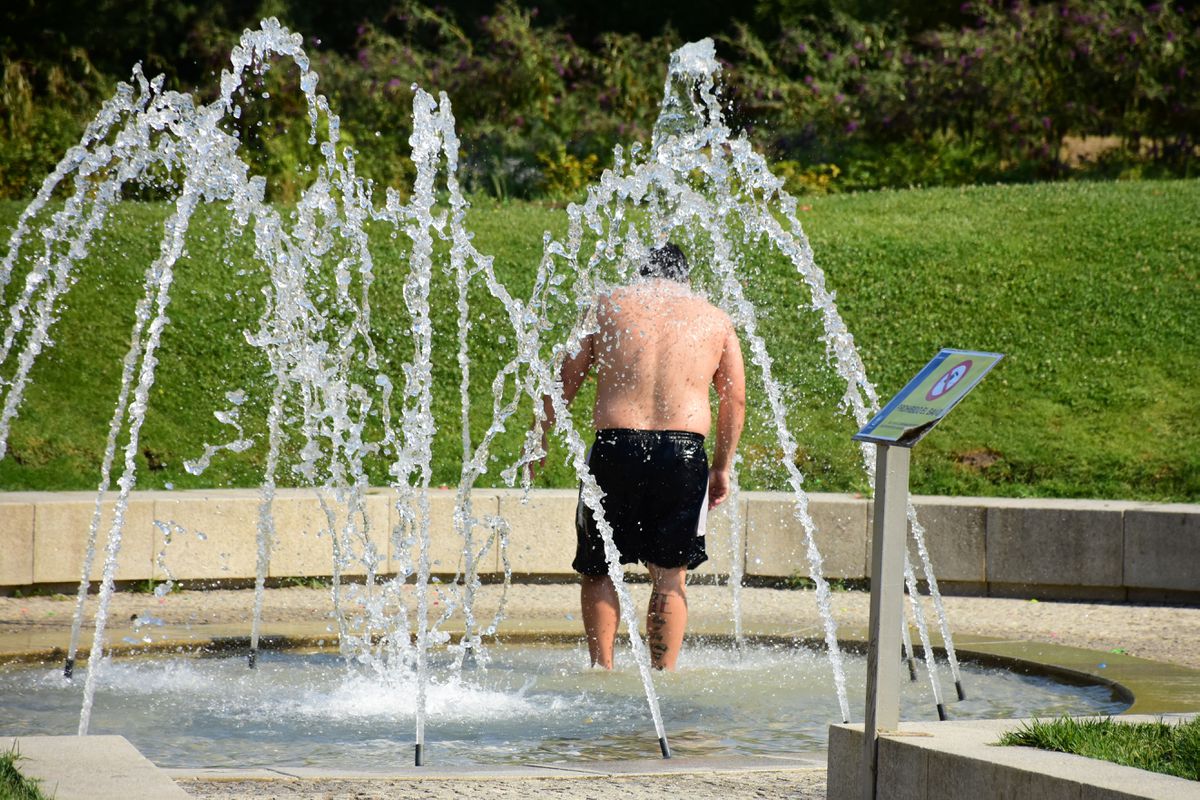 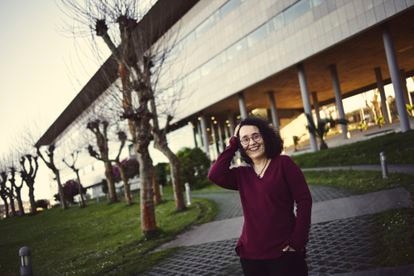 Anabel Gonzalez: “Selfishness is like hunger: if we didn't notice that we should eat, we would get sick. Eating too much, too."