Luna, the Artemis 1 rocket towards the DIRECT launch pad

It is more than halfway to the launch pad, the giant rocket from NASA's Artemis 1 mission, which marks the return to the moon in the unmanned test mission. (HANDLE) 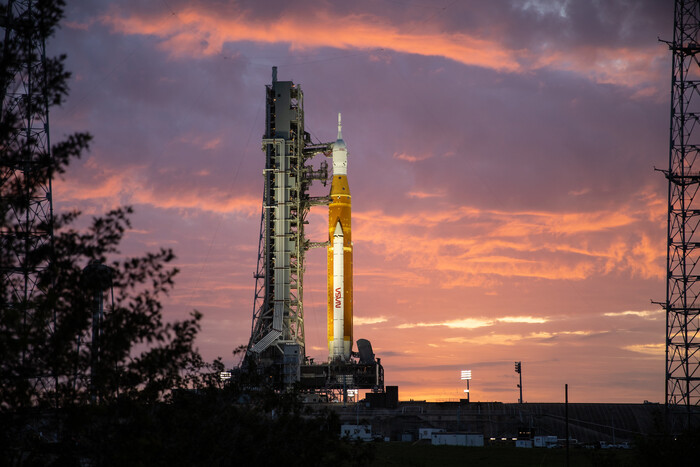 It is more than halfway to the launch pad, the giant rocket of NASA's Artemis 1 mission, which marks the return to the moon in the unmanned test mission.

The transport operations of the Sls (Space launch System) rocket on which the Orion capsule is integrated, began on the Italian night in the Kennedy Space Center in Cape Canaveral (Florida) and there are currently three possible launch dates, the first of which is set at 2.33 pm Italian on 29 August.

A lot of Italian technology on board the mission, born from the collaboration between the Italian Space Agency (ASI) and industry, with Leonardo and Thales Alenia Space (Thales-Leonardo), which have built components for the European Space Agency (ESA) Orion's European Service Module (ESM).

On board there is also the small Italian satellite Argomoon, built for ASI by the Argotec company. 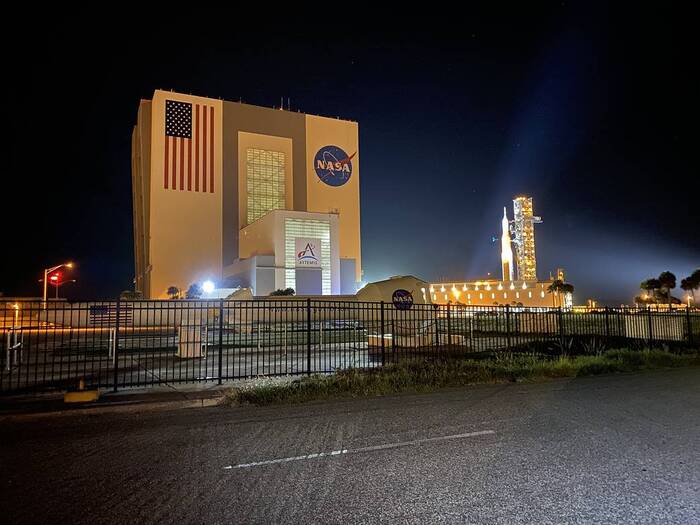 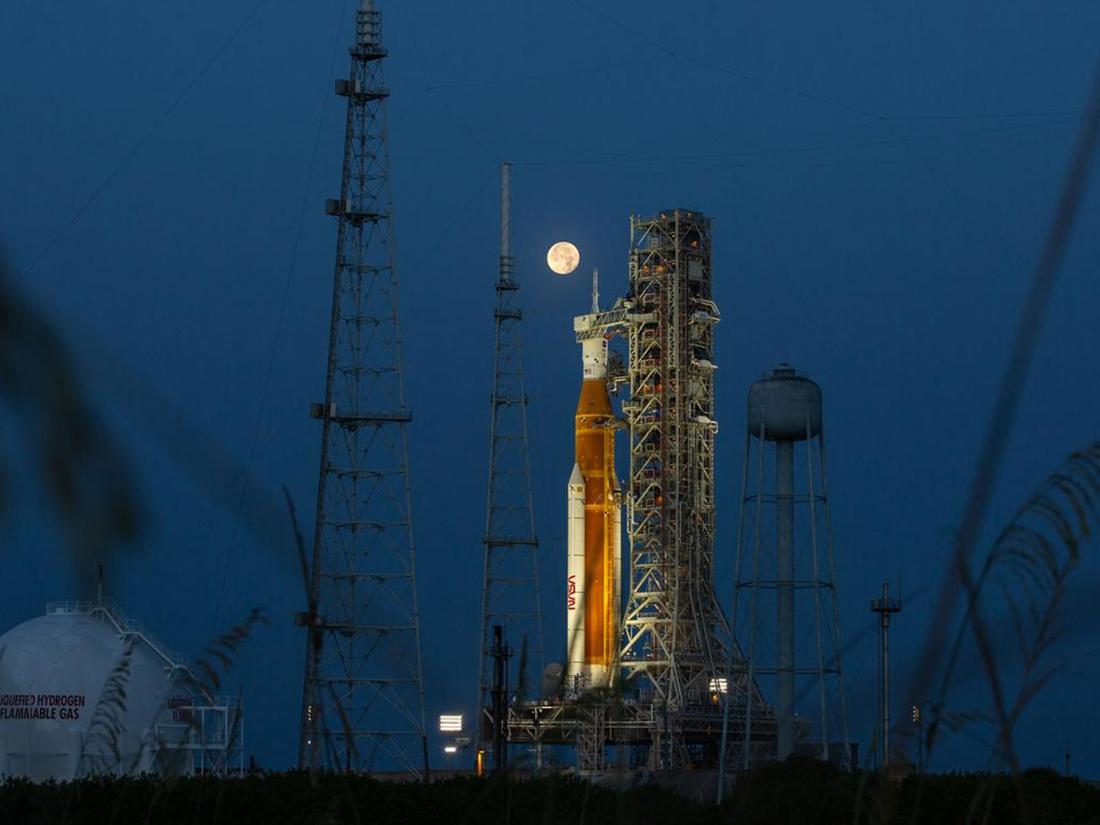 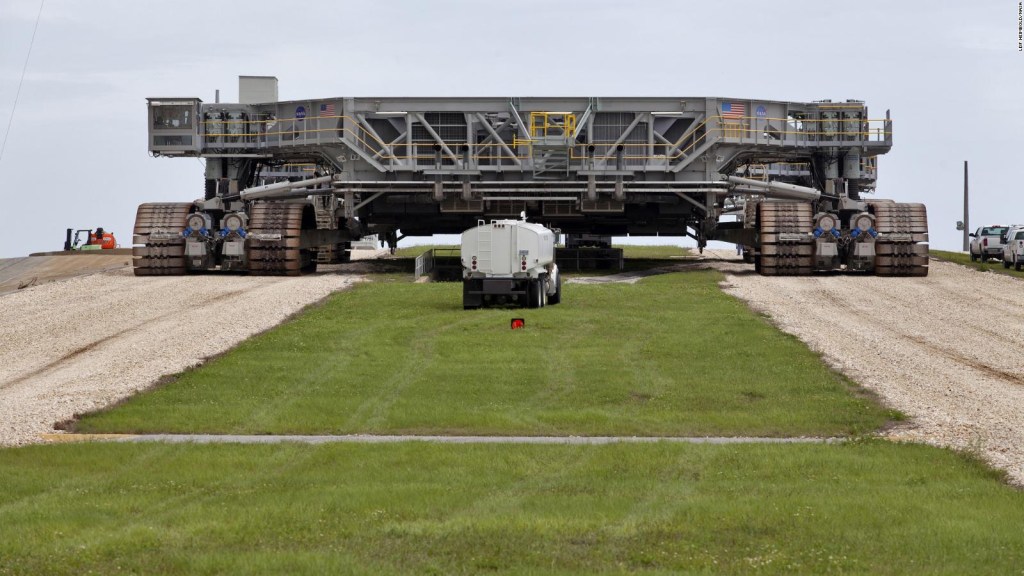 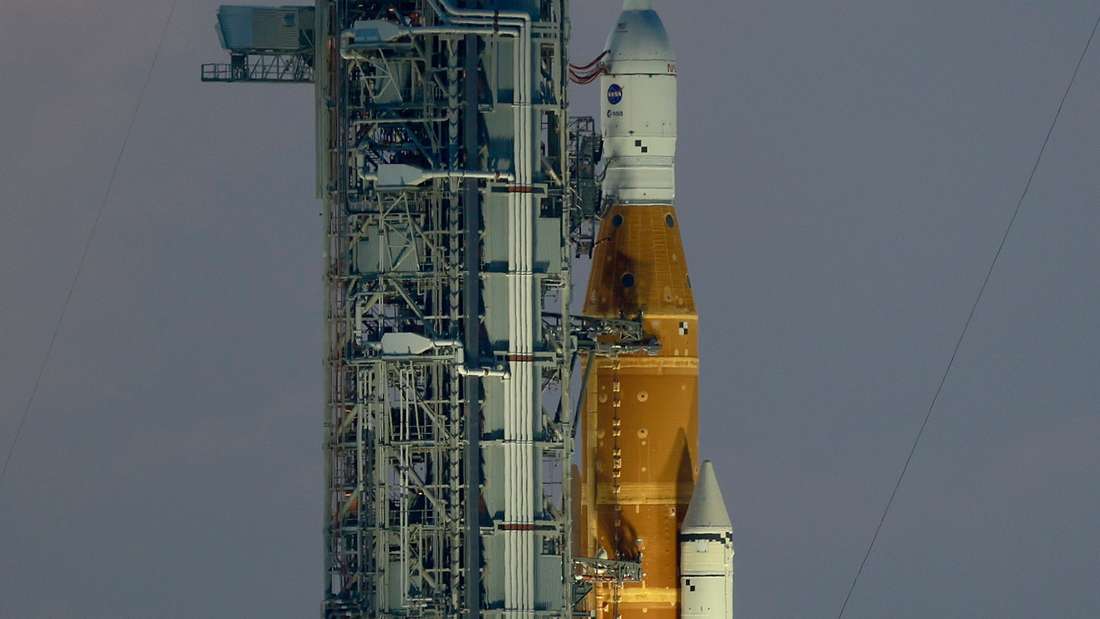 Artemis 1: Nasa wants to try again – and commits itself to an appointment 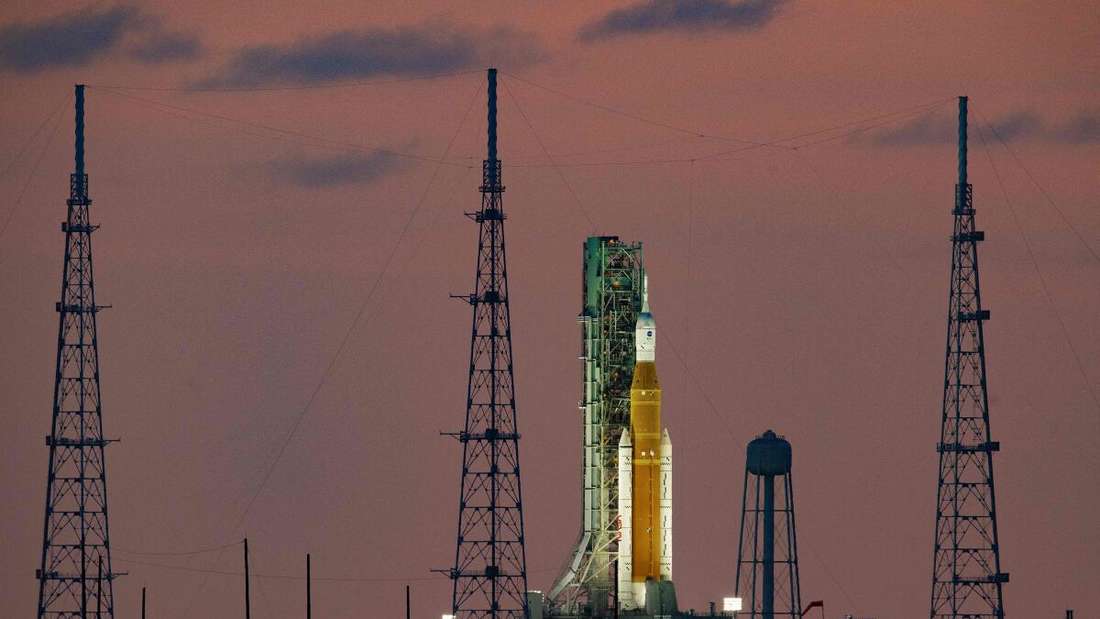 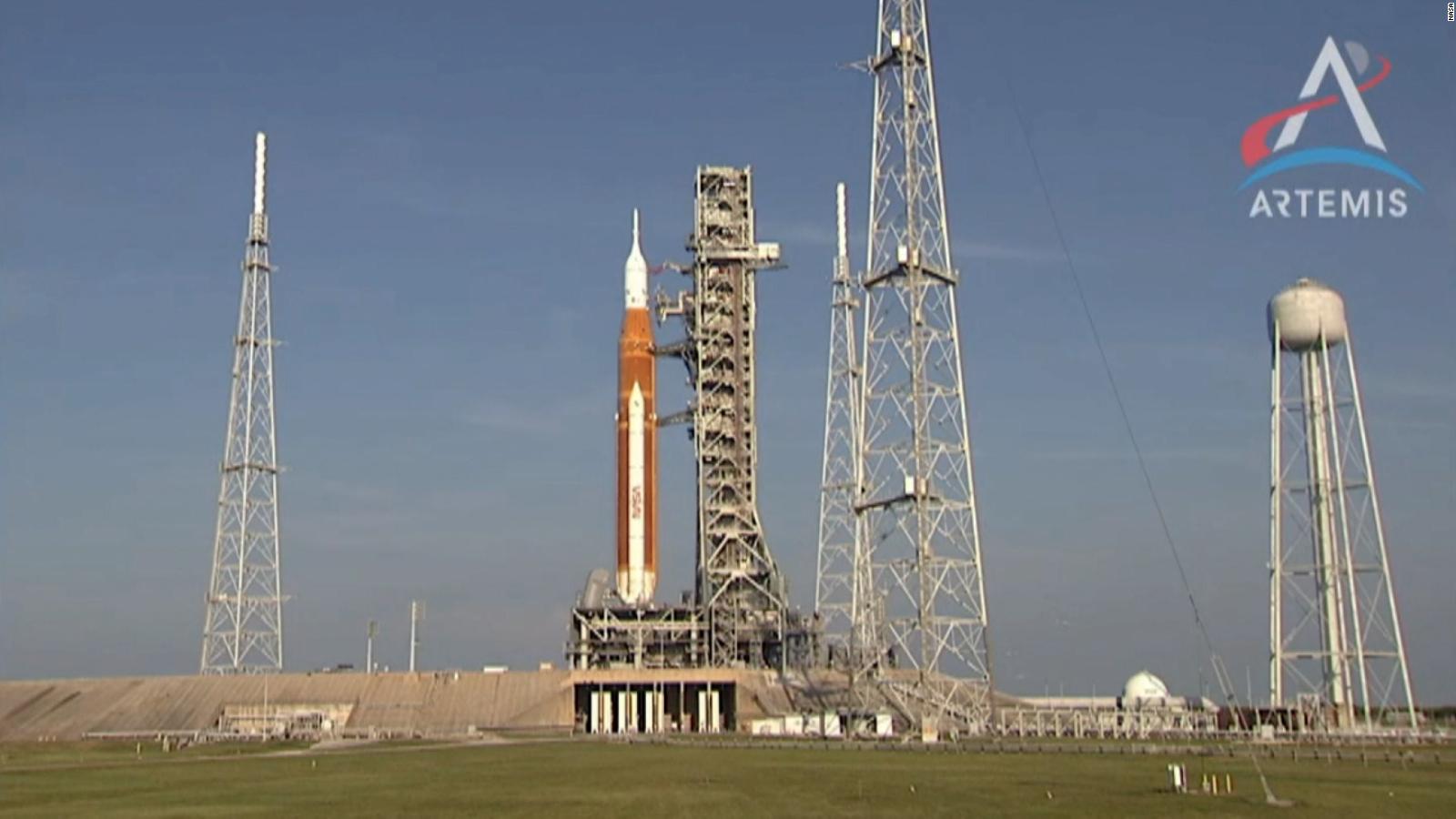 The Artemis I mission is ready for its round trip to the Moon, NASA announces

The Artemis I mission is ready to go to the Moon: what is its goal and when will it launch?