According to a large-scale recent study, Covid-19 could increase the risk of diseases such as dementia and psychotic disorders. However, the results require further examination. 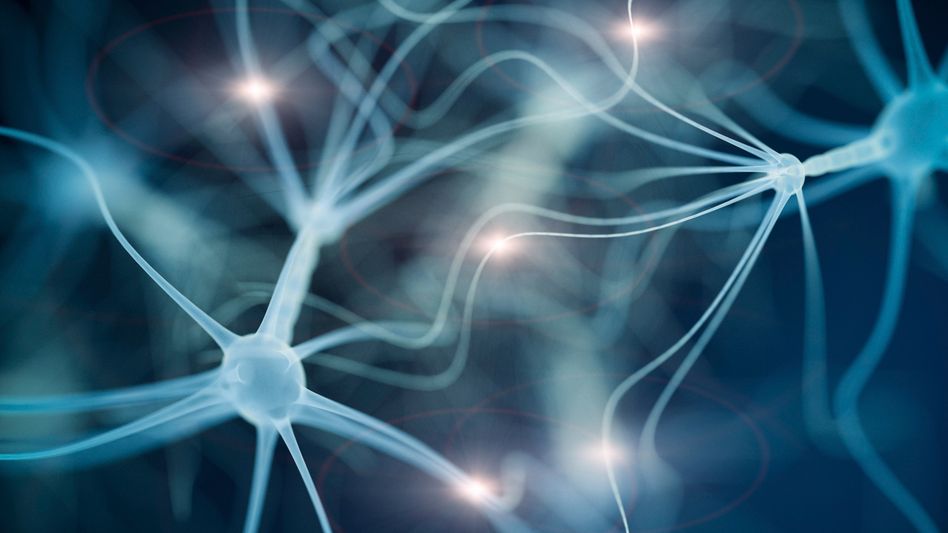 Covid-19 patients still have a slightly increased risk of certain psychiatric and neurological problems up to two years after infection.

This is what British researchers report in the journal The Lancet Psychiatry after evaluating the medical records of around 1.28 million Covid 19 patients and a similar number of people with a respiratory disease.

The University of Oxford team led by Paul Harrison and Maxime Taquet used data from the US, UK, Spain, Bulgaria, Australia, India, Malaysia and Taiwan.

During the comparison, the researchers made sure that the Covid group and the control group with respiratory diseases were very similar in terms of age, gender, ethnic origin and other characteristics.

The Covid diseases were diagnosed between January 2020 and April 2022.

Higher risk of dementia and epilepsy

"It is good news that the excess of depression and anxiety diagnoses in the wake of Covid-19 is short-lived and not seen in children," Harrison said, according to a statement from his university.

According to this, mood disorders were at the same level as in the control group 43 days after the Covid diagnosis, and this was the case for anxiety disorders after 58 days.

The experts did not find an increased occurrence of such disorders in the age group under 18 years.

However, the study indicates a slightly higher risk of cognitive impairment, dementia, psychotic disorders and epilepsy in Covid-19 patients.

Calculated per 10,000 patients, there were 640 cases of cognitive impairment in the Covid group of 18 to 64 year olds, while there were 550 cases in the control group.

The researchers also looked at the effects of the alpha, delta and omicron coronavirus variants.

Compared to the alpha variant, the delta variant was associated with an increased risk of ischemic stroke, epilepsy, cognitive impairment, insomnia and anxiety disorders.

With the omicron variant, there were therefore hardly any differences to delta, but the death rate was lower.

"The results shed new light on the longer-term consequences for people's mental health and brain after a Covid-19 infection," says Taquet.

However, the authors concede that the database may underrepresent Covid cases with few or no symptoms.

It also did not take into account when the neurological or psychiatric diseases were first diagnosed and how severe the cases were.

The team also admits that information about Covid diseases or vaccinations against the corona virus could be missing in the patient files, which could distort the results.

Memory disorders, dizziness, headaches: what Covid-19 does to the brainBy Julia Koch

Jonathan Rogers and Glyn Lewis of University College London, who were not involved in the study, write in a commentary also in The Lancet Psychiatry: "This is the first study to attempt to explain some of the disparity between persistent neurological and psychiatric aspects of Covid-19 in a large data set.« Some clinical features require further examination.

The study is particularly relevant because of the enormous number of patients, the control group and the long observation period of two years, says Peter Berlit, Secretary General of the German Neurological Society (DGN).

However, the validity is limited by the fact that the severity of the respiratory diseases in the control group was not taken into account.

The study does not show an increased risk of dementia in Covid patients.

"It is known that latent dementia often becomes manifest as a result of a serious event, such as Covid 19 disease, without there being a causal connection," says the neurologist. 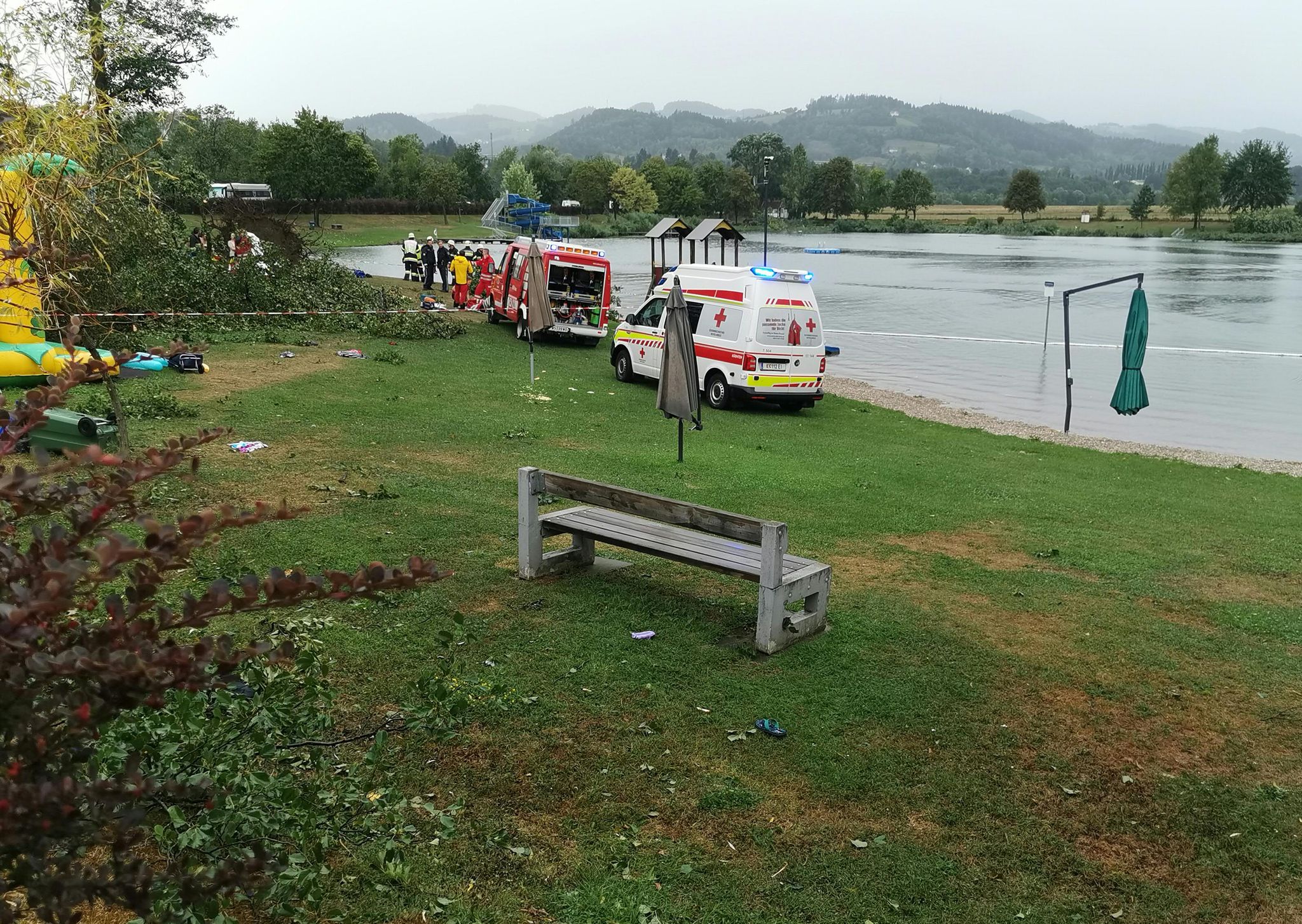 Sugar after Covid-19: Corona infection increases the risk of diabetes by up to 28 percent, even in the slightly ill? 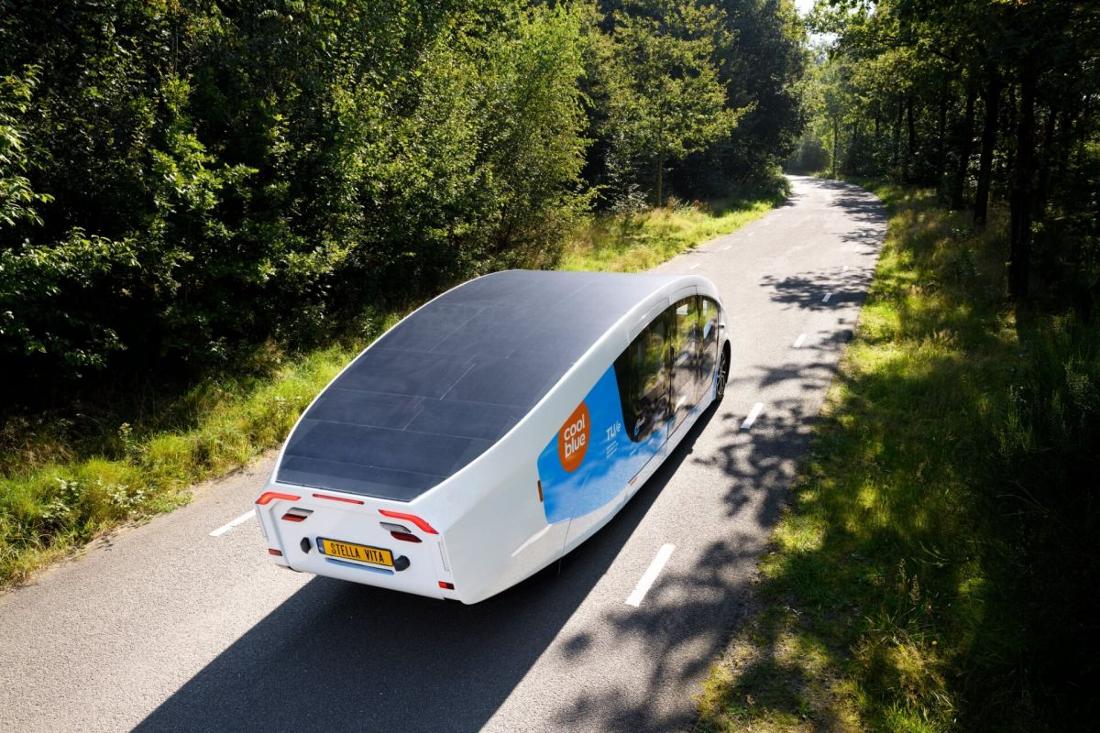