Also: the surprising comeback of the famous horror game from the nineties • the fire that broke out in Nintendo's offices in Japan • and Life is Strange is finally coming to the Switch 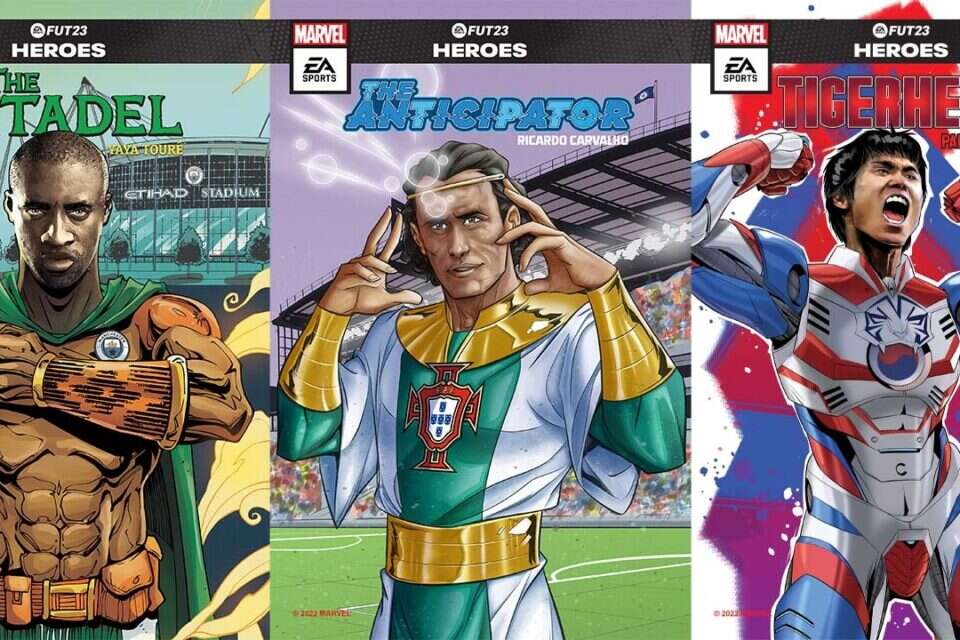 Some of the greatest football players of all time are about to get superpowers, thanks to a surprising collaboration between FIFA and the comics giant Marvel. It will happen on November 11, nine days before the opening whistle of the World Cup, and not least - the day "Black Panther: Wakanda Forever" ", the next Marvel motion picture, will hit the screens.

As part of the project, at least five former international footballers will be immortalized on digital "FIFA Ultimate Team" (FUT) cards, which will present them as patriotic super heroes. Muscles, tights and all. Currently it is Yaya "The Fortress" Toure (Ivory Coast), in Lev Park Ji-Sung the Tiger (South Korea), Ricardo "The Watcher" Carvalho (Portugal), Baclaudio "The Prince" Marchisio (Italy) and Landon "The Brave" Donovan (USA), but this list will presumably get longer as we get closer to the World Cup.

All of the cards have been designed by Marvel comics artists, while the Super Footballers' specs in the game itself will be better than their regular cards, so they'll no doubt be desirable collectibles.

And yes, Marvel and FIFA will also launch digital comic books, where the guys will go on adventures and kick (but what?) the bad guys in style. More details about this strange venture will be revealed soon, while FIFA 23 - the last game in the series before Electronic Arts loses the The franchise to use the Fédération Internationale de Football Association brand - will be launched worldwide on September 30.

Darkness in the eyes

The famous horror series Alone in the Dark returns in a new game, which will actually be a complete reboot of the brand with a completely new plot, and not the pawn for the previous episodes.

The THQ Nordic company is behind the project, which on the face of it will return to the origins and focus more on puzzles and well-thought-out psychological horror, rather than fast and monstrous action.

What's more, the hero of the series, Edward Carnaby, will indeed return to fight the supernatural dark forces of New Orleans, but the players will be able to choose to control one of two main characters: our Edward, or another heroine named Emily Hartwood, who fans of the series may remember.

And there is also an impressive and creepy announcement trailer for the skeptics among you.

A comeback from the nineties.

Alone in the Dark, photo: none

For those who are less familiar with Alon in the Dark, we will explain that no, there is no one named Alon here, but rather a groundbreaking title from 1992, which is considered the father of 3D horror-adventure games (the first Resident Evil, for that matter, was only released in 1996).

Over the years, the original game has had several remakes and remakes, but the last one, which found its way to stores in 2015, received particularly bad reviews and was considered a colossal failure.

Let's keep our fingers crossed that this time the situation will be better.

The bad news: A fire broke out this week at Nintendo's headquarters in Kyoto, Japan, damaging property, furniture and office equipment.

No fewer than eight fire engines were called to the scene to put out the flames raging on the third floor of the building, and the estimates are that a short circuit in an electronic device was the source of the fire.

The good news: all the employees were rescued from the offices unharmed, and the employees are actually the ones who put out the fire - not the firefighters.

We hope they at least offered them a nice discount on a switch, because they still put on a uniform.

We hope he didn't cause the fire..., Photo: None

And if we've already mentioned the Switch, this is the place to announce that Life is Strange: The Arcadia Bay Collection, the remastered package of the first two episodes in the excellent adventure game series, will arrive on Nintendo's console after quite a few delays on September 27.

Immigrants to the field: The Israeli FIFA league is on its way - Walla! The gaming channel

For the first time in FIFA: Sam Kerr stars alongside Ambape on the cover of the new game - Walla! The Gaming Channel 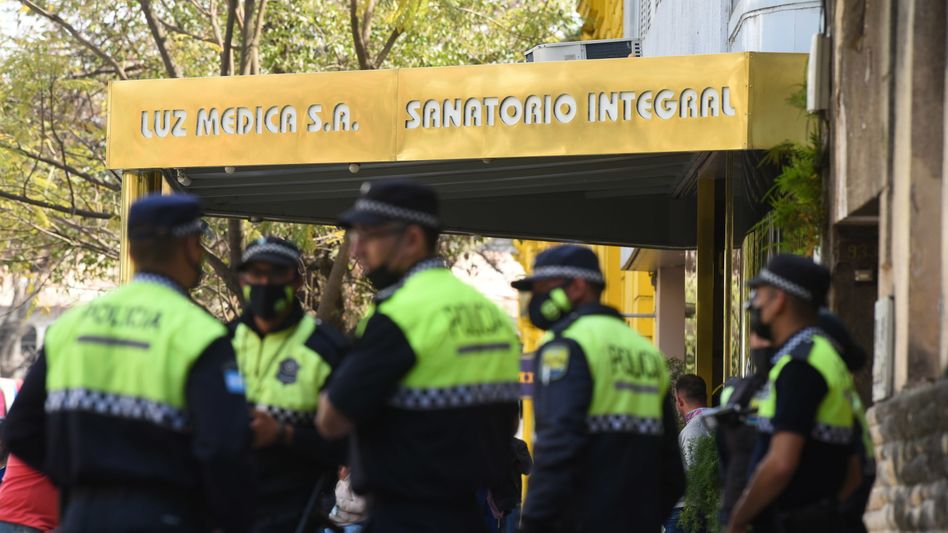 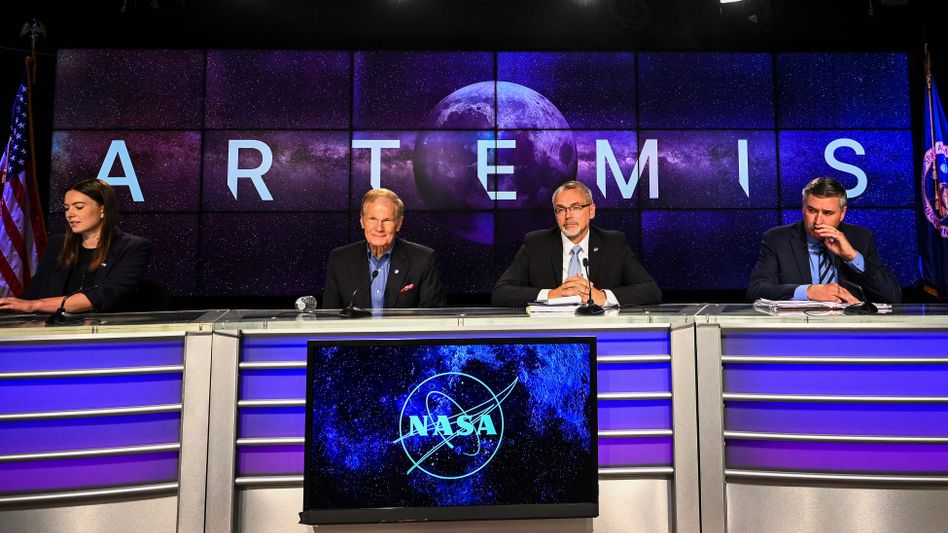 "Artemis I": Nasa postpones the next attempt to launch the moon rocket 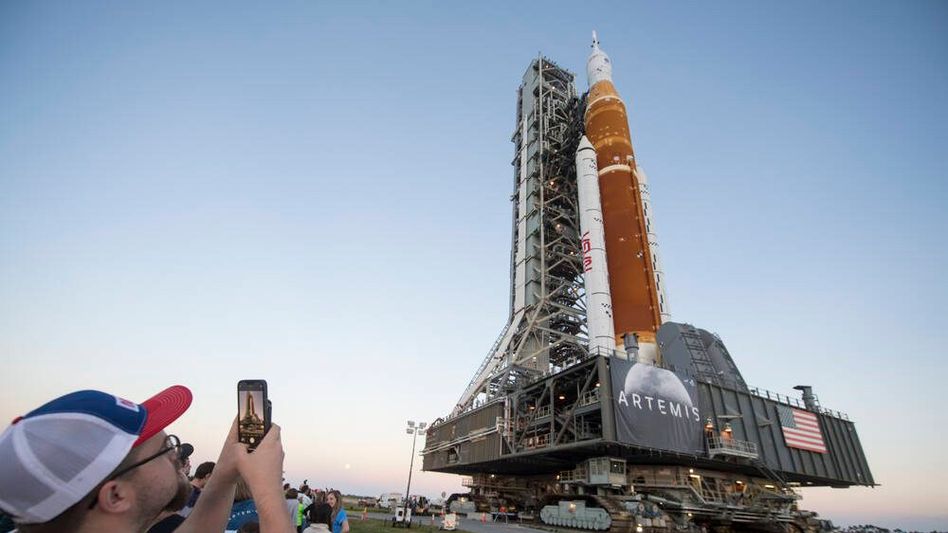 You won't want to miss this: McCartney sings "Oh Darling" for the first time on stage - voila! culture 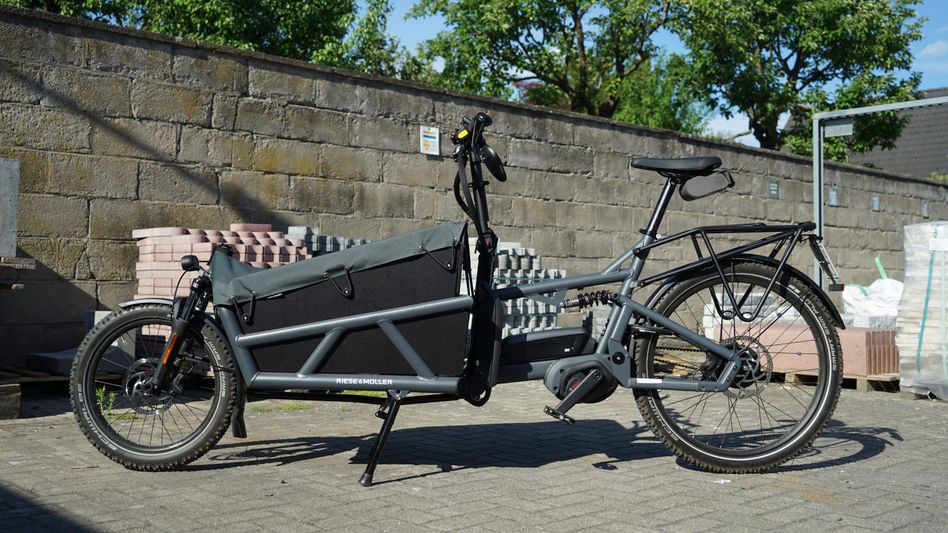 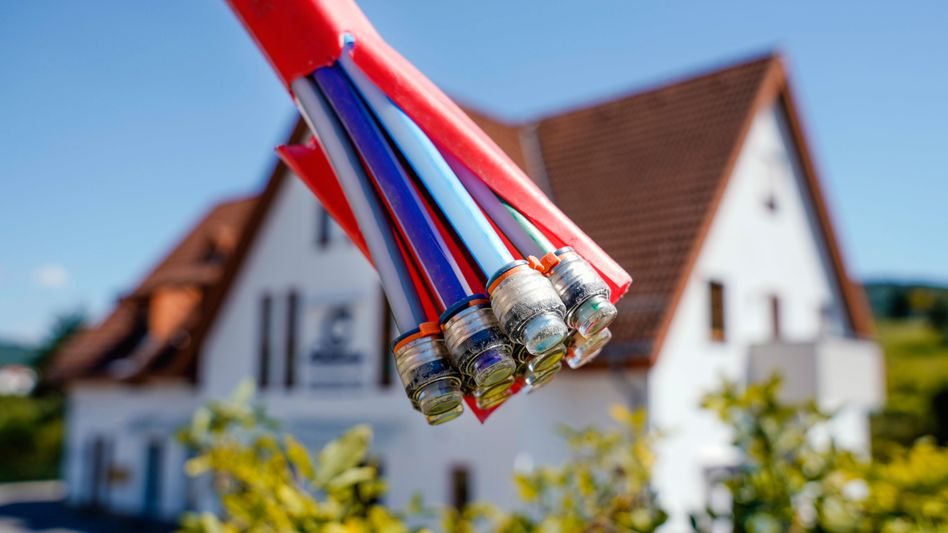 (S+) Broadband expansion: Why you should get a fiber optic connection (S+)

Gendarmes and police vigilant after calls from individuals wanting to consult the files of personalities
2022-09-02T16:52:34.025Z