Kilimanjaro: Tanzania sets up internet connection on the mountain

The highest mountain in Africa now has something that people in some flat areas of Brandenburg dream of: mobile internet. The national parks are to be supplied next in order to increase income from tourism. 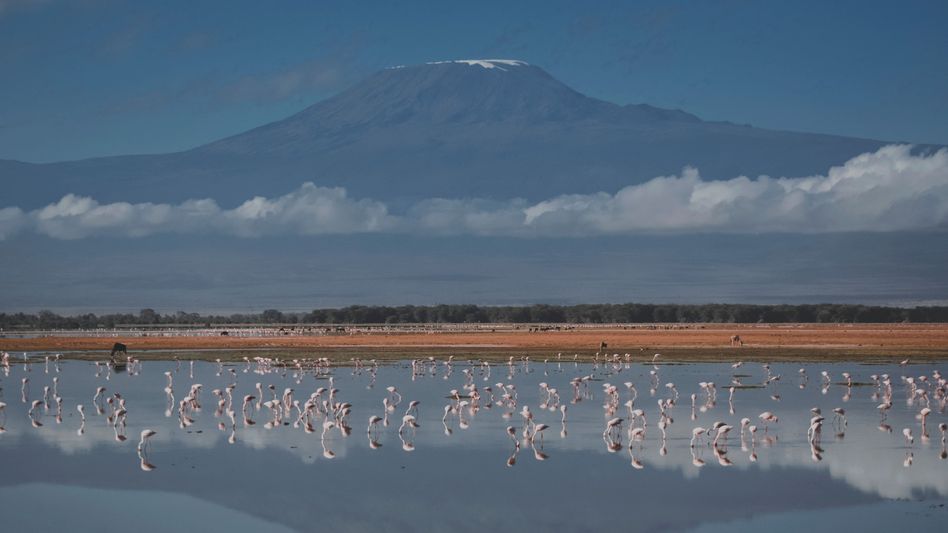 View of Kilimanjaro: The summit will soon be connected to the internet

Anyone who climbs Kilimanjaro and has a smartphone with them can now share their experiences directly from there.

Tanzania has set up a broadband network on the slopes of Africa's highest mountain at 3720 meters, making it suitable for services such as WhatsApp, Instagram and Twitter.

Without the internet, climbing Kilimanjaro has been "a bit dangerous," Nnauye said at Tuesday's inauguration of the new service, which was attended by government officials and tourists.

But now all visitors "up to this point on the mountain would be connected to the internet," he explained at Horombo Huts, one of the camps en route to the summit.

By the end of the year, the summit of the 5,895-meter mountain will also be connected to the internet, Nnauye added.

According to the newspaper »The Citizens«, Nnauye hopes that the network connection will improve safety for mountaineers and porters on the one hand, and on the other hand that the mountain will have a more global presence through internet photos and thus attract more visitors.

He also expects the state-owned Tanzania Telecommunications Corporation (TTCL), which implemented the project, to generate income from tourists using the mobile network.

"The government lost revenue due to the lack of this service," quotes "The Citizen" from the minister, who also asked the TTCL to connect national parks that have not previously had internet to the network.

Tanzania has been trying for a long time to make Kilimanjaro more tourism-friendly.

Last year, the country's government announced plans to build a cable car on the south side of the mountain, sparking an outcry from climbers, expedition operators and environmentalists.

Kilimanjaro is an important source of income for tourism in Tanzania and neighboring Kenya.

Every year around 35,000 people set off to climb the mountain.

Kilimanjaro: Tanzania sets up internet connection on the mountain 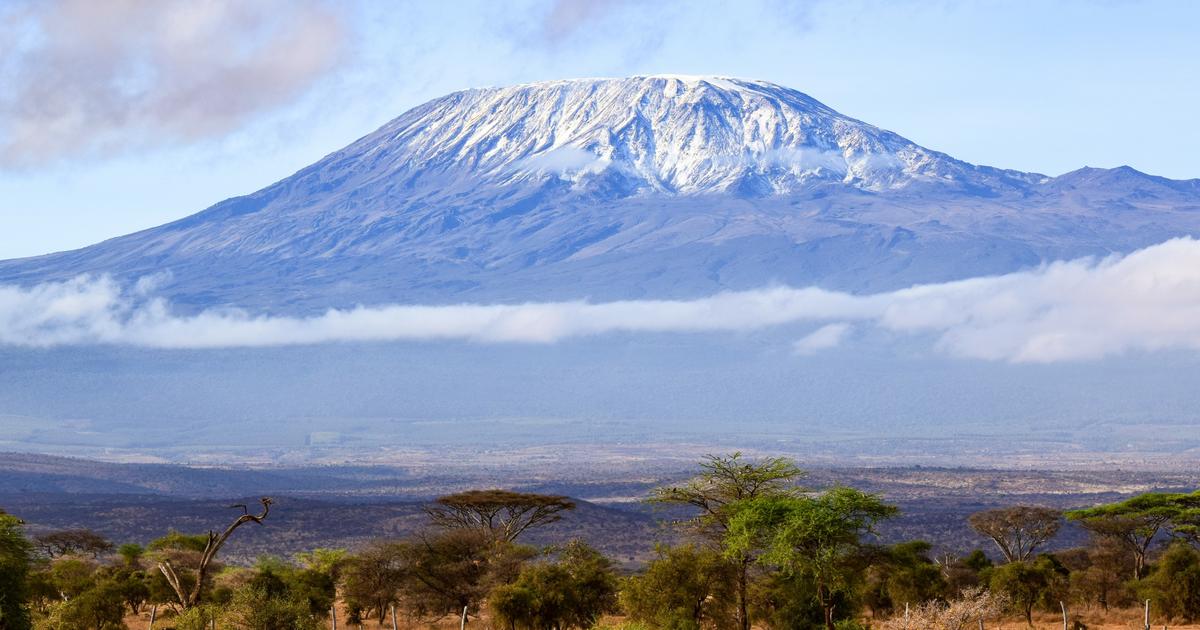 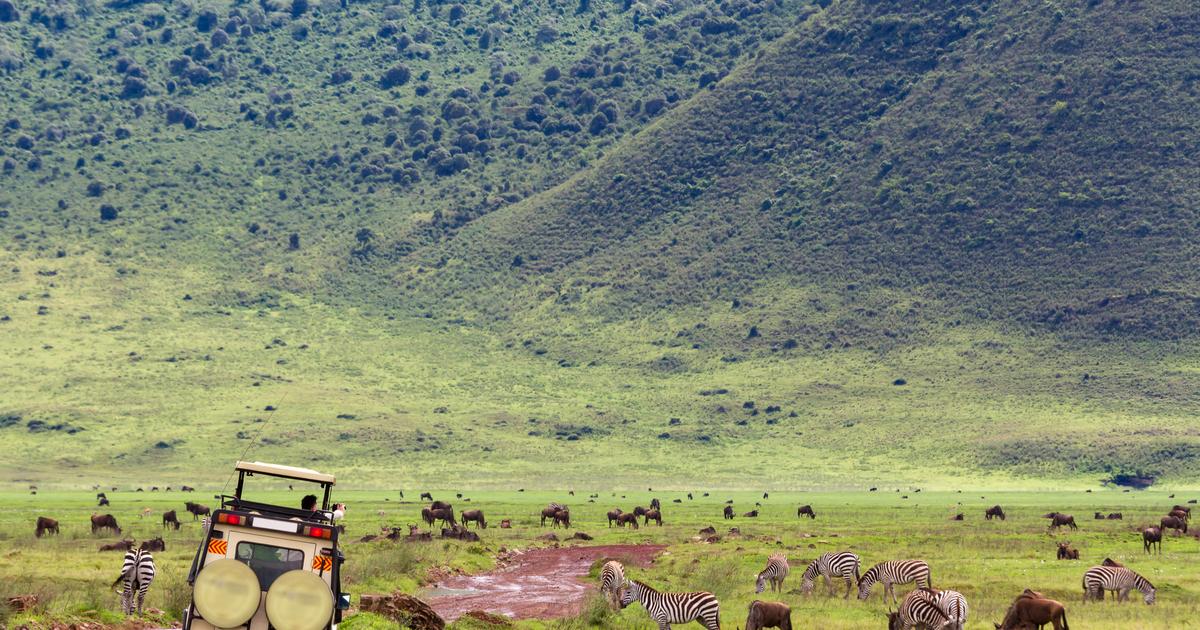 When to go to Tanzania? Weather, climate, safari… The best periods region by region 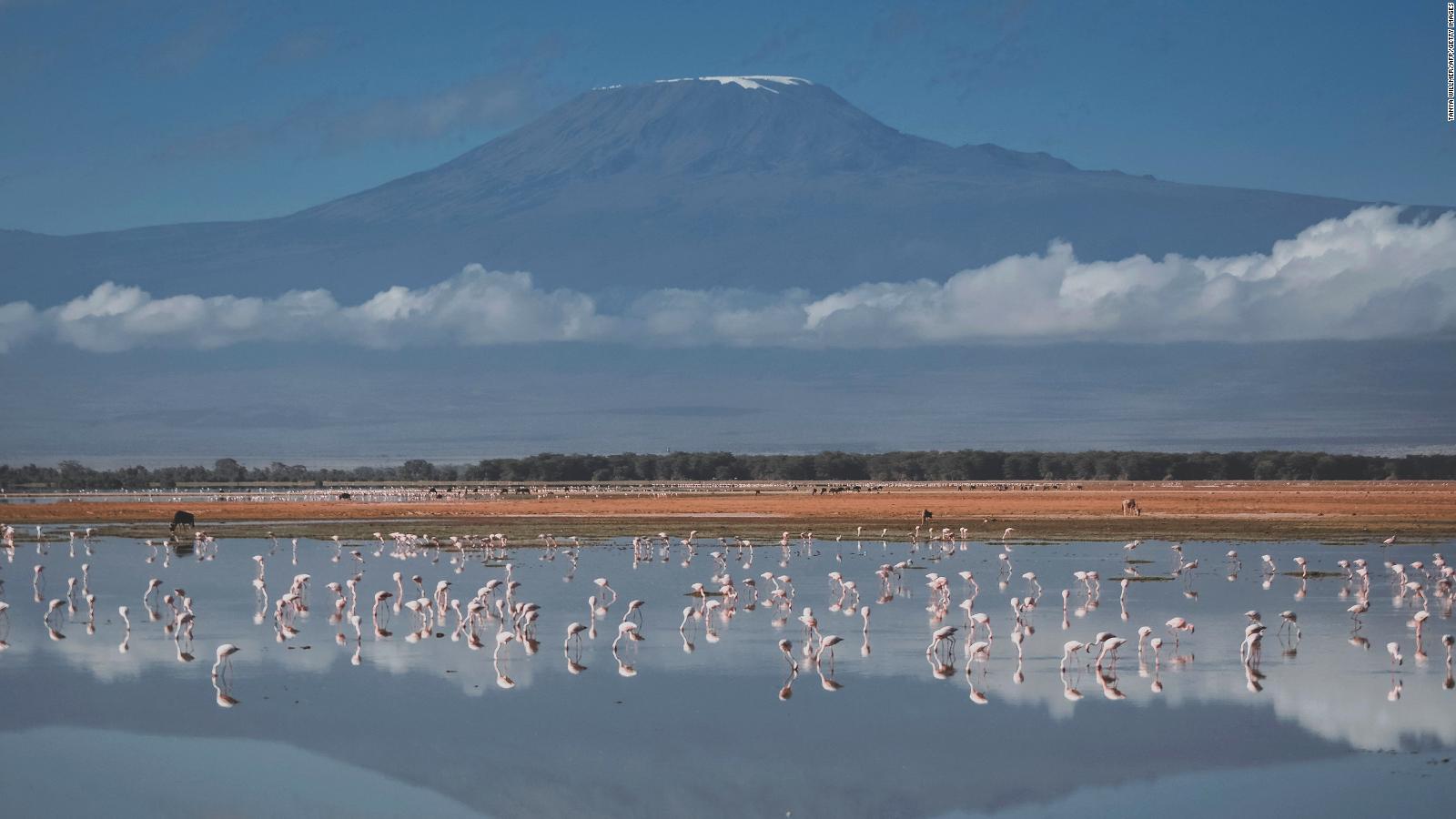 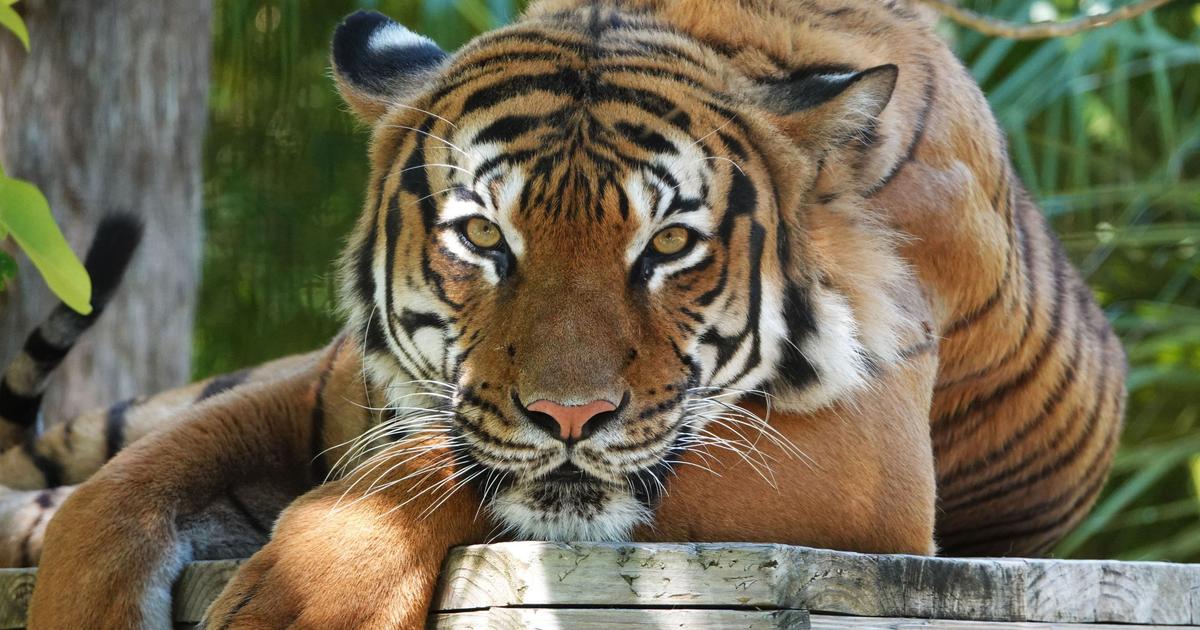 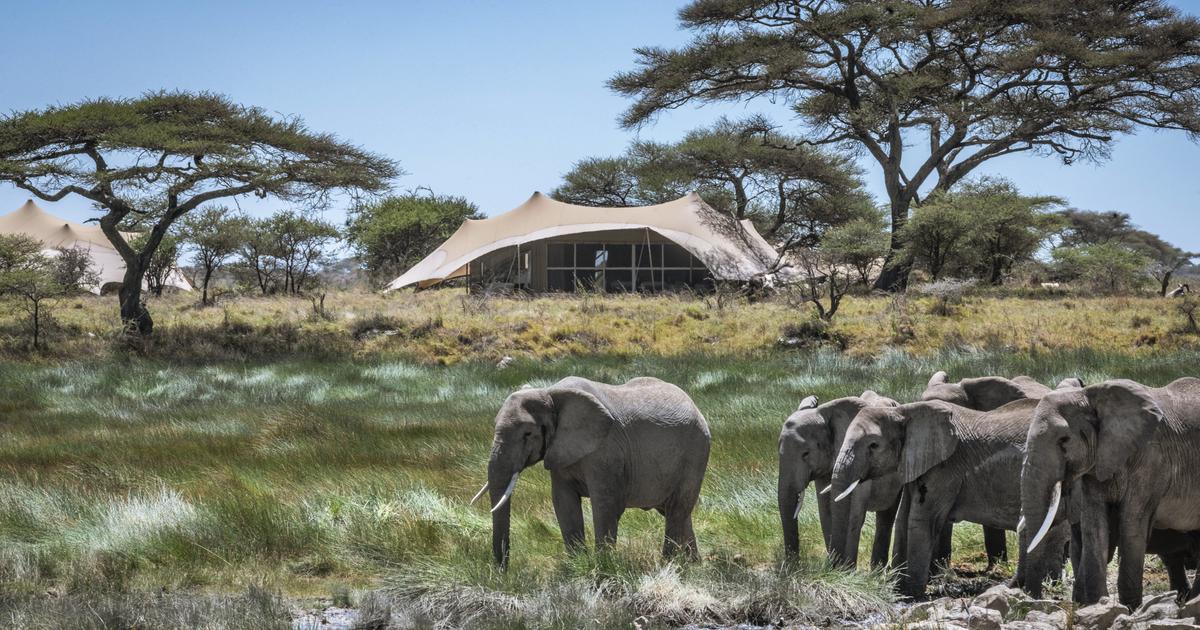 As a couple, with the family or on a budget: which safari is right for you? 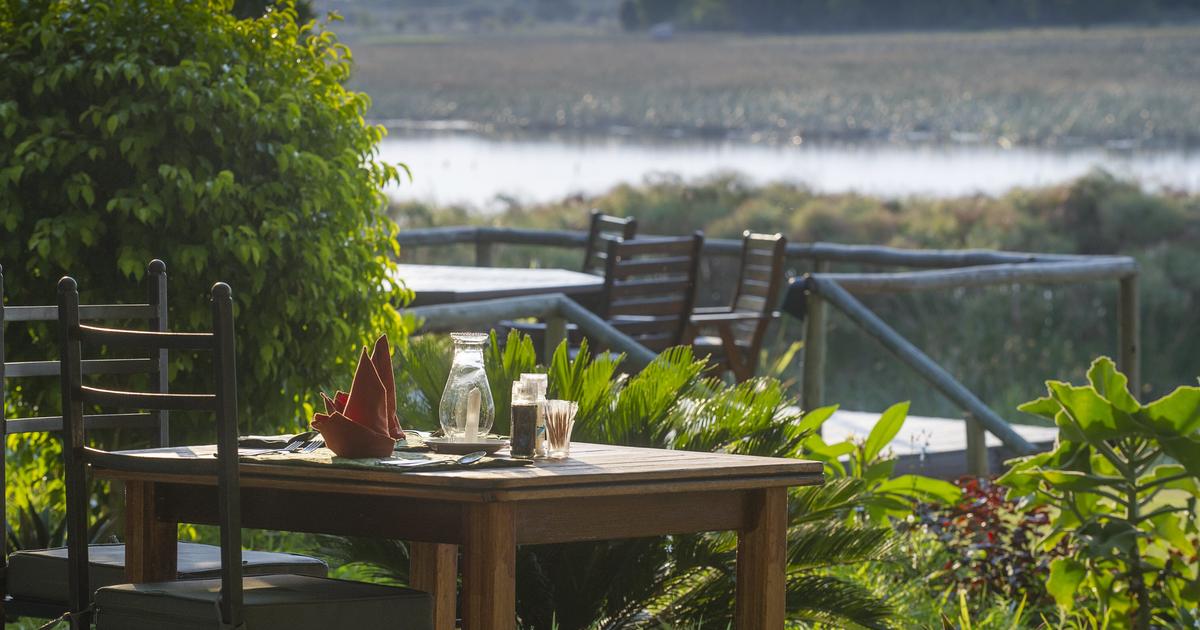 Satellite images show: This is what the climate crisis around the world looks like - Walla! news