Montélimar: a municipal employee interned for having stolen more than 400 car plates and road signs

The 55-year-old man, unable to provide a clear explanation for his actions, was interned in a specialized environment. 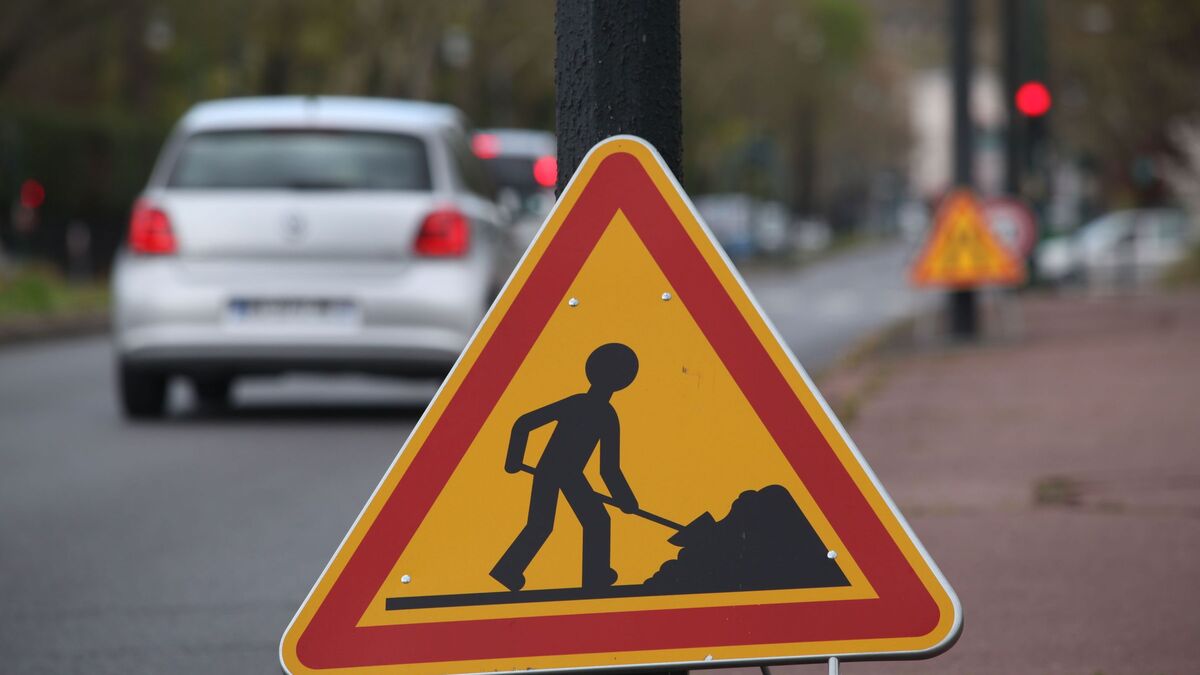 The municipality of Montélimar had certainly noticed regular disappearances of street name plates and road signs in recent months, but the services of the town hall doubtless did not suspect that one of their colleagues was hiding behind these degradations.

A municipal employee of Montélimar (Drôme) was placed in a psychiatric hospital on Friday August 12 for having stolen more than 400 objects related to roads and signage, according to France bleu Drôme Ardèche, which tells this story this Thursday.

Filmed by CCTV cameras in the parking lot of the Palais des Congrès, located in the city center, breaking the window of a car on Thursday August 11, the 55-year-old man was arrested by the municipal police.

In his car, the officers then found no parking signs stored.

By conducting a search of his home the next day, the police got their hands on "an incalculable number" of road signs in the Montilienne agglomeration, street name and registration plates and gray cards of vehicles, according to France bleu.

Unable to explain his motivations but having recognized the facts, the fifties, already followed for psychiatric disorders, was interned in a specialized environment.

Montélimar: a municipal employee interned for having stolen more than 400 car plates and road signs

On the road with a stolen car: 23-year-old arrested

Hundreds of engines and transmissions stolen from Mercedes-Benz: two employees in custody "There's a professional at work": Town signs were once again stolen in Nandlstadt Argenteuil-Epinay: the man who drowned in the Seine wanted to escape the municipal police 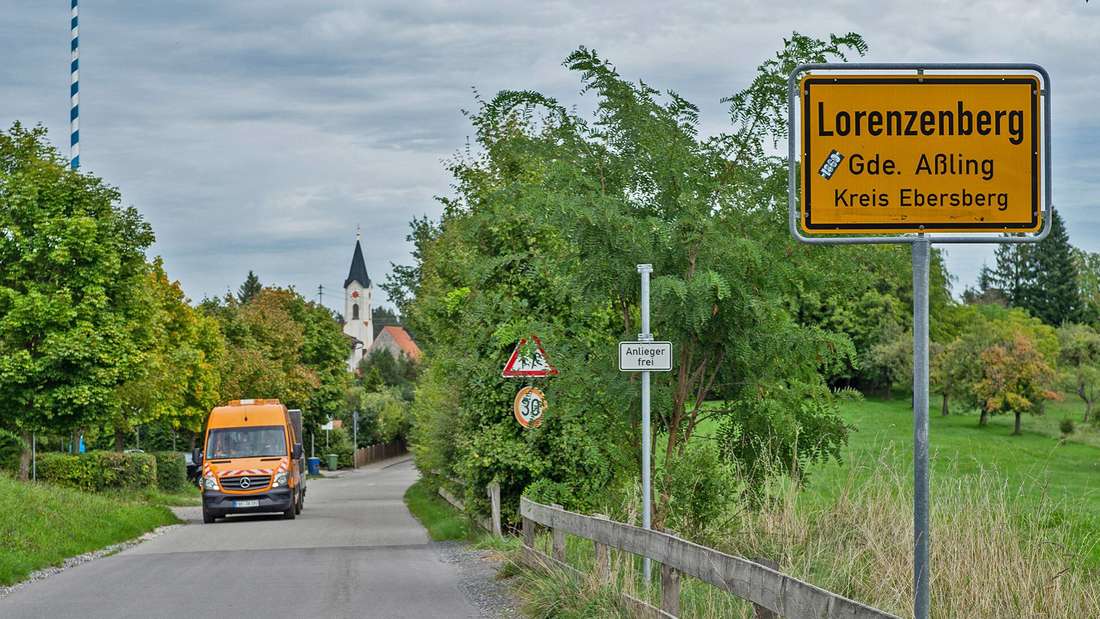 After signs were stolen: Municipality collects tonnage restriction from kindergarten 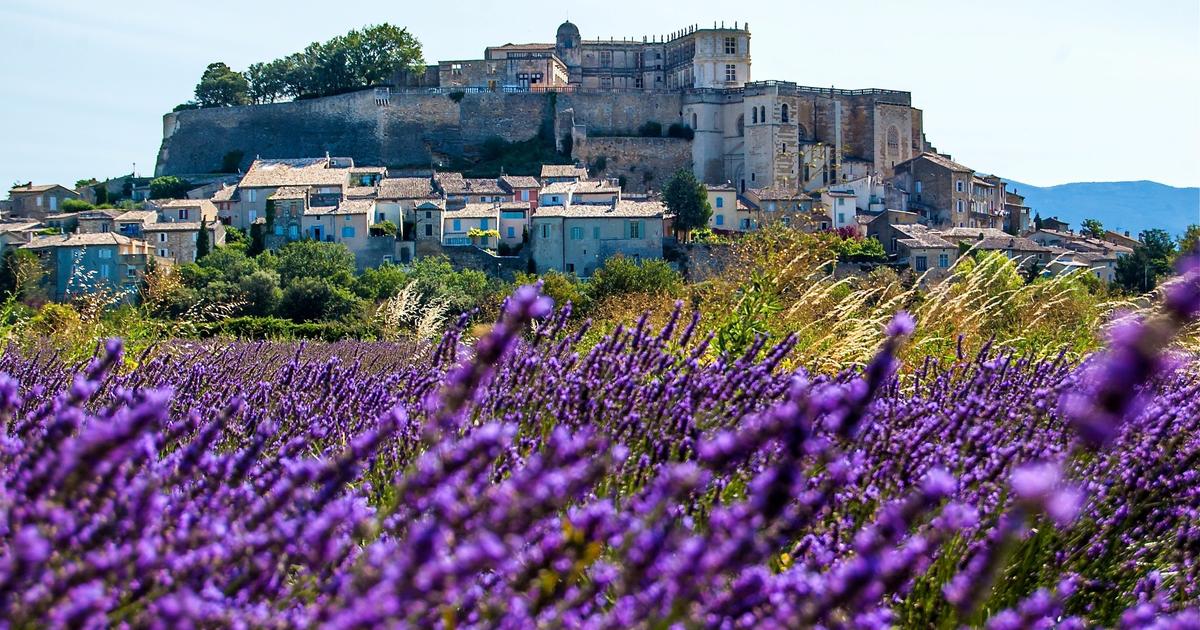 Drôme provençale: our essentials, from the Baronnies to the perched villages