The image of the Porsche party seems in need of correction: FDP Minister Wissing has clearly committed himself to bicycles in front of experts. He is critical of the fact that many parents take their children to school by car. 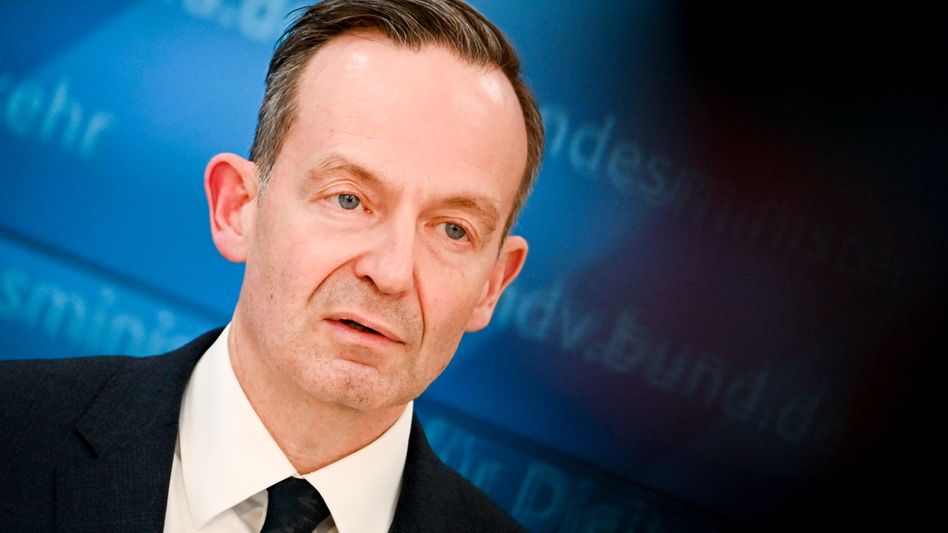 Minister of Transport Wissing: »Today, bicycles have a different value than in the past.«

The bicycle industry is booming, people increasingly want to ride their bikes and use other means of transport less.

"Germany should become a country for bicycles," said the FDP politician during a lecture at the Traffic Court Day in Goslar.

Working groups on traffic law and traffic safety issues come together at the congress.

According to Wissing, so-called intermodal transport is to be promoted, among other things: he advocates commuters riding their bikes to the train station and then taking the train to their place of work.

"Bicycles have a different value today than in the past," said Wissing.

For this reason, safe parking facilities in the form of bicycle parking garages are necessary at train stations, for example.

These would have to be expanded quickly.

In view of the shortage of skilled workers, serial production is also conceivable.

In addition to multi-storey car parks, the infrastructure for cycling must therefore be improved in general.

For example, closed networks of cycle paths that are separated from the rest of the traffic are needed.

A good bike path has a width of at least 2.5 meters in each direction, Wissing said in reference to a guide for cycling sponsored by the Ministry of Transport.

Cycling is too unsafe for many people: “If parents prefer to take their children to school by car instead of putting them on their bikes – then something is wrong.”

In addition, different means of transport generally need to be better linked.

Wissing therefore welcomed the decision of the Traffic Court to deal with air and rail traffic issues for the first time in the coming years.

The court day started on Wednesday in Goslar and is one of the most important meetings of experts from the transport sector in Germany.

This year, 1211 participants from around a dozen European countries are taking part.

The FDP had recently attracted attention more as an advocate for cars - with a certain proximity to the manufacturer Porsche - than for bikes. Party leader Christian Lindner repeatedly made fun of the Green Party's concern to promote cargo bikes and give bikes more space in the city during the 2021 federal election campaign to grant

In this context, he warned against converting Germany into a »bullerby«.

Wissing's predecessor in office, Andreas Scheuer (CSU), was repeatedly criticized when it came to cycling.

His ministry had to take ridicule for a campaign for bicycle helmets.

In addition, Scheuer had spoken out against subsidies for cargo bikes.

However, in some cases even the bicycle lobby praised Scheuer for giving bicycle traffic more funds and changing road traffic rules in favor of bicycles.

Drivers now have to keep a distance of one and a half meters when overtaking. 9-euro ticket successor: Wissing would like to find answers by the end of the year 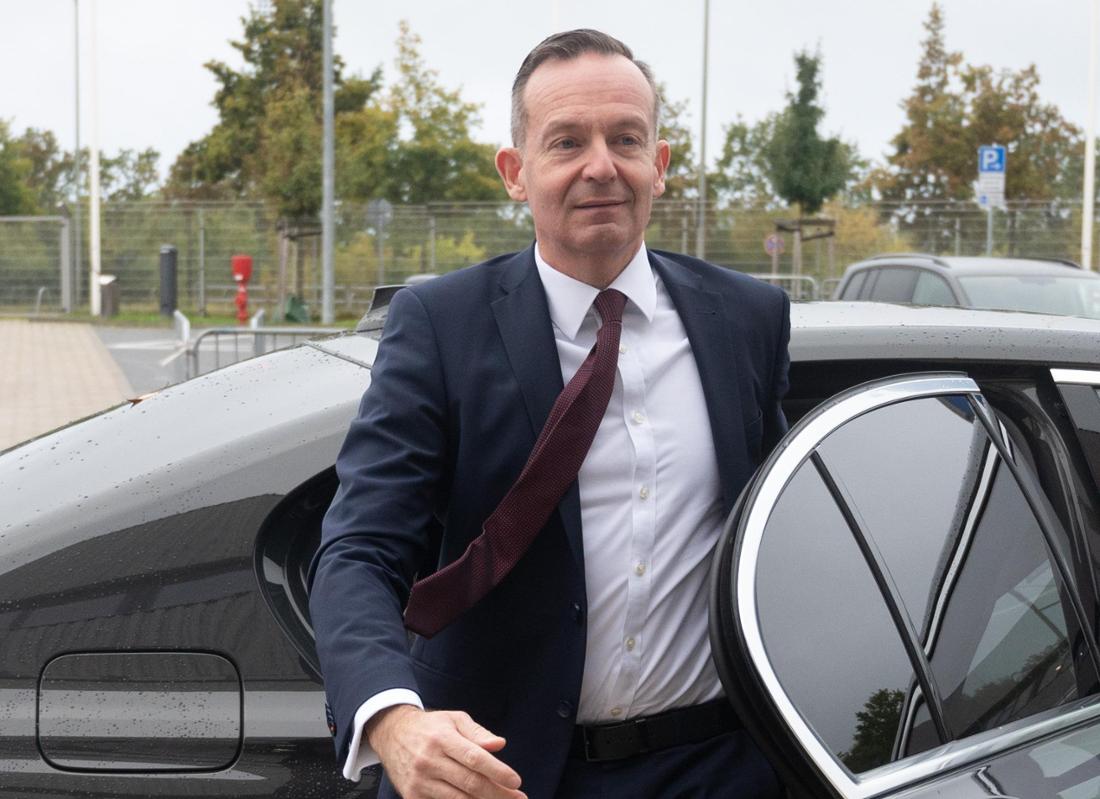 Minister of Transport Wissing: “The railway can and must improve” Successor for 9-euro ticket is coming 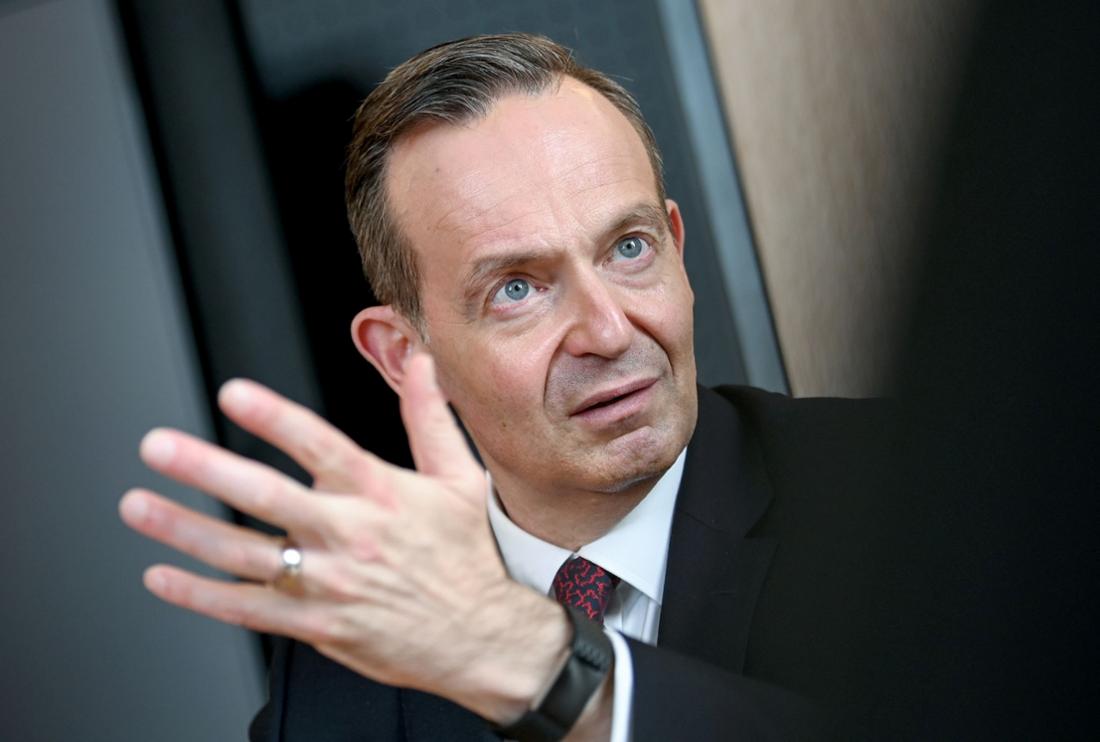 Airport chaos: Federal government wants to get workers from Turkey